The 2022 Cadillac CT5-V Blackwing is no shrimp. Its 6.2-liter supercharged LT4 V8 from the last-generation Chevrolet Corvette Z06 produces 668 horsepower and 659 pound-feet of torque; more than enough to trounce its German rivals. But this being the last hurrah for supercharged Cadillac sports sedans, it feels like a missed opportunity to take things further and use the ZR1’s 755-hp, 715-pound-feet LT5 instead. Now it appears that General Motors itself thought so for a time, according to Blackwing Chief Engineer Mirza Grebovic, but ultimately decided against ZR1-ifying the Blackwing because it just wouldn’t make it any better.

“When we initially started working on this project, obviously we were super excited to shove any engine in there and make as much power as possible, but in the end what we have to balance is a driver’s car,” Grebovic told Cadillac Society. 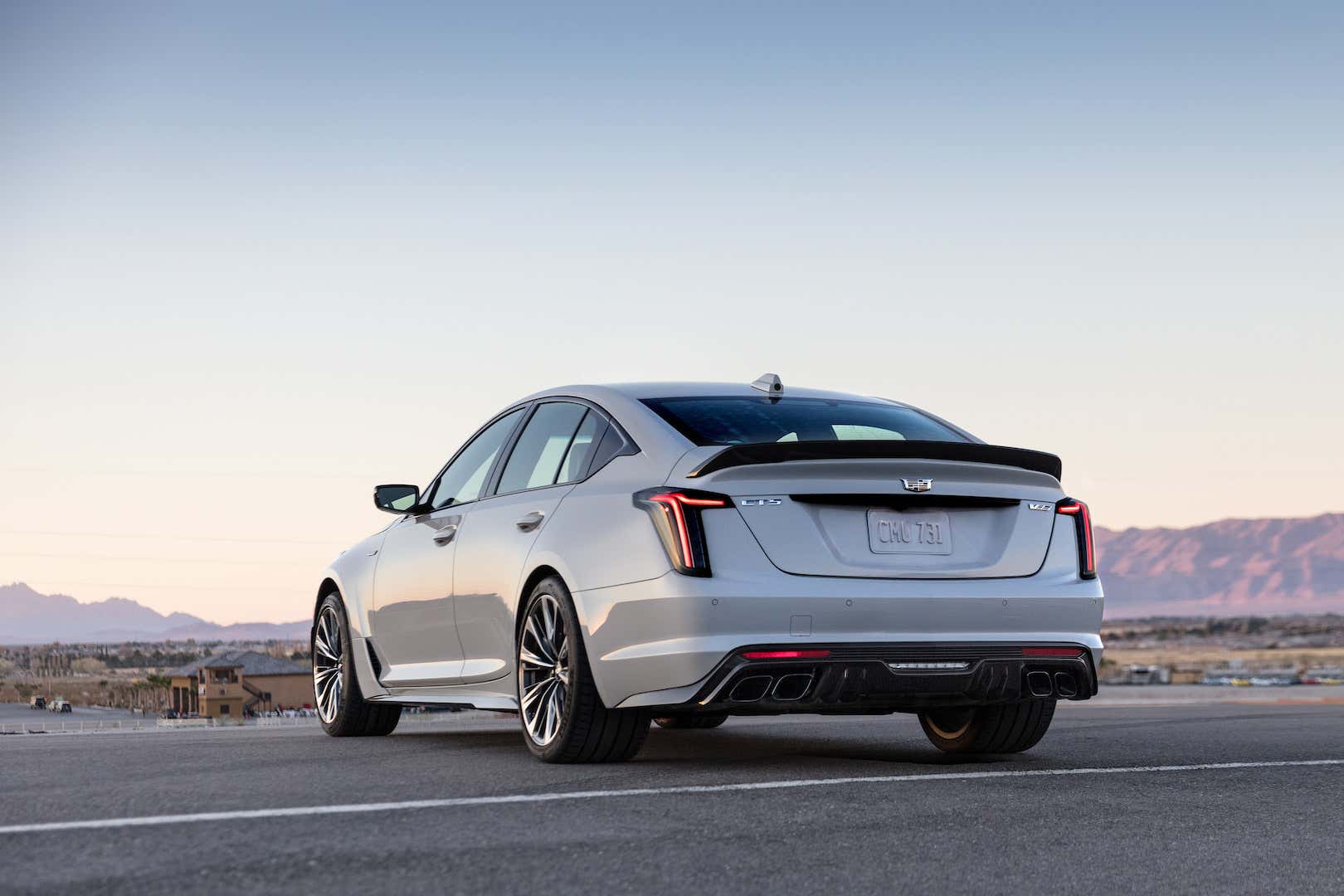 Being an all-around heavier chassis, the CT5-V Blackwing could never corner like the C7 ZR1, so the LT5’s dry-sump oiling system would’ve been a pointless addition Grebovic says. But by staying wet-sump, the LT5 would be taller than it was in the Corvette, where it needed a shaker hood for airflow’s sake (some C7s had overheating issues on track). And with a tall shaker hood, the CT5-V Blackwing simply wouldn’t meet federal visibility regulations.

“So if you put the LT5 in the CT5, we ran into simple issues—you can’t see out of the car,” continued Grebovic. “In the ZR1, you can notice that it’s a dry sump system and it uses that shaker hood. We couldn’t put a shaker hood on the CT5. You would have to make it so high that you can’t see outside the car, and we wouldn’t have met regulatory requirements for vision.”

“Not doing a dry sump didn’t allow us to drop the engine as low, because the architecture is very different.” 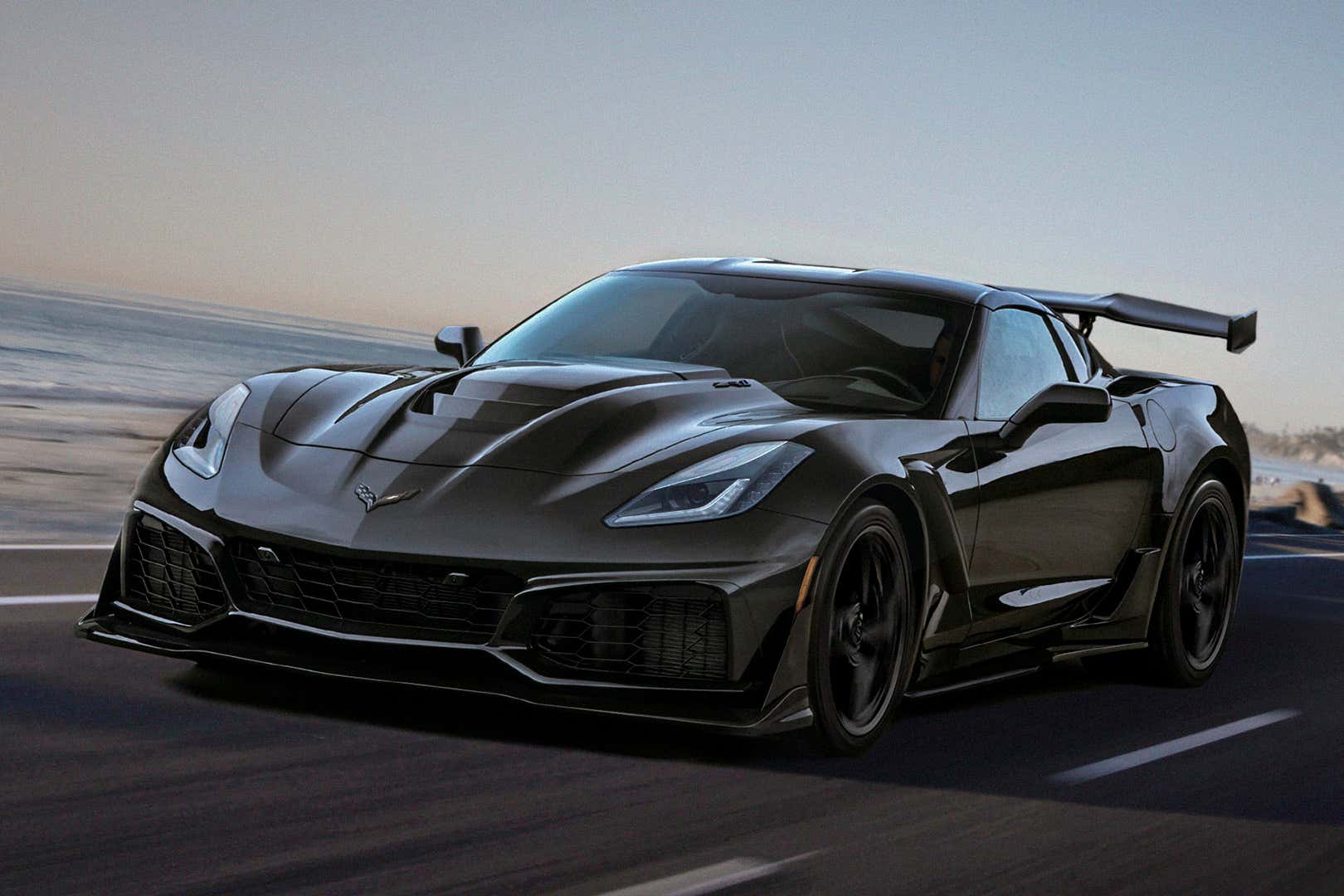 Even if visibility and packaging were no concern, Grebovic says the extra 87 horse and 56 pound-feet wouldn’t have made the CT5-V Blackwing substantially faster—though it may have made it harder to handle.

“So yes, we considered the LT5, but aside of just engineering issues, let’s say this car did make 760 horsepower. We wouldn’t have the right chassis for it,” Grebovic concluded. “It would have been a powerful car, but it probably wouldn’t be any faster at the track or the quarter-mile, because 305 tires with that much power would be very tough to manage.”