General Motors, like most of the industry, has been hamstrung this year for a variety of reasons. Supply chain issues, chip shortages, and a shift in buying habits has turned everything topsy-turvy. GM has had a rough go of it and recently announced disappointing sales numbers for Q3, partly because it was forced to scale back production at several plants due to lack of crucial parts.

Take heart, fans of the giant American conglomerate; good news is on its way and all signs indicate that GM is headed for an upswing. Cadillac’s new Lyriq, for example, sold out of reservations in minutes for its debut edition. GMC’s Hummer EV is also causing a commotion and getting the industry wound up. The cherry on top is the announcement via Automotive News that GM is more than halfway through the process of shipping new pickups that had been waiting for a semiconductor chip.

(I don’t know about you, but I’m picturing an army of GM trucks marching out of the factory Transformers style.) 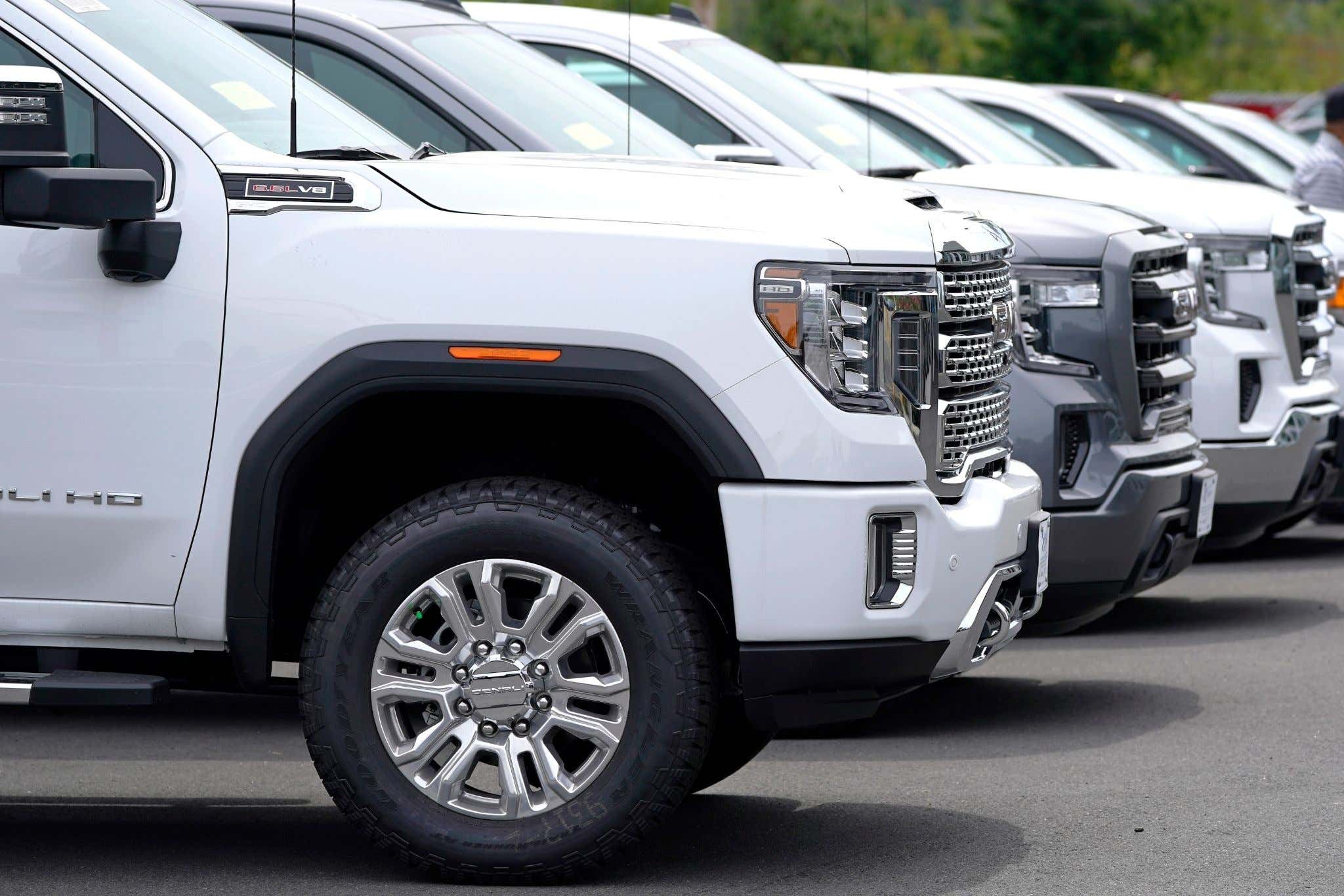 “We’ve made great progress,” Steve Carlisle, GM’s North American chief executive said at the Reuters Events Automotive Summit. “We’re a bit better than halfway through that at the moment and our goal would be to clear out our ’21 model years by the end of the year. We’ll have a bit of a tail of ’22 model years into the new year but not for too long.”

There are several words and phrases we’d all like to scrub from our vocabulary in the last two years, and “chip shortage” is definitely on the list. The problem is resulting in delayed purchases, Kelley Blue Book pointed out in September, and with the used car market exploding there’s a lot of catching up to do.

Got a tip? Send the writer a note: [email protected]