Forza Horizon 4 players have a new series of content available this week. Playground Games has releases Series 13, which focuses in on one of the most famous German automakers.

This final update before the game’s first birthday also introduces other features, such as Showcase Remixes and a handful of quality-of-life fixes. Read on for more details. 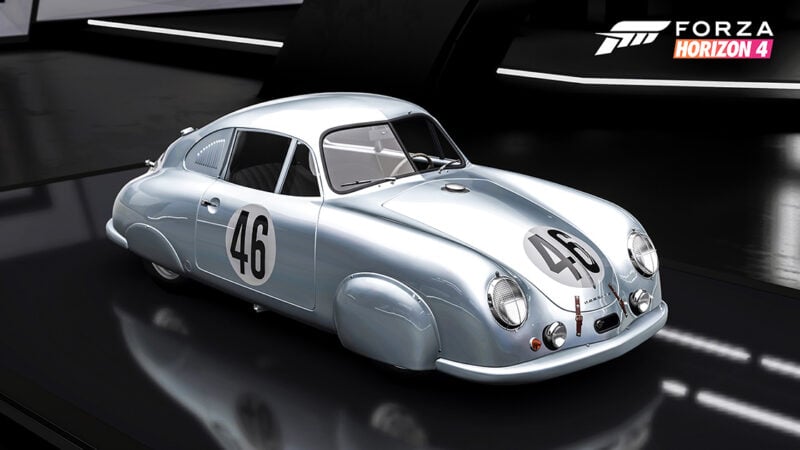 Yes, Porsche is in the spotlight for the next four weeks. The update — which weighs in at some 4GB on Xbox One X — introduces five new Porsche models to the game, as part of 13 that players can win during all of the seasons.

The new inclusions span the decades, from the first Porsche race car right through to a brand new road vehicle unveiled literally hours before the update went live:

In addition to the quintet of Stuttgart’s finest, coachbuilder Italdesign has also appeared, with its Lamborghini Huracan-based ZeroUno. The V10-powered car will be available to players during the first week of Series 13 — stay tuned for a full breakdown of the season later today. 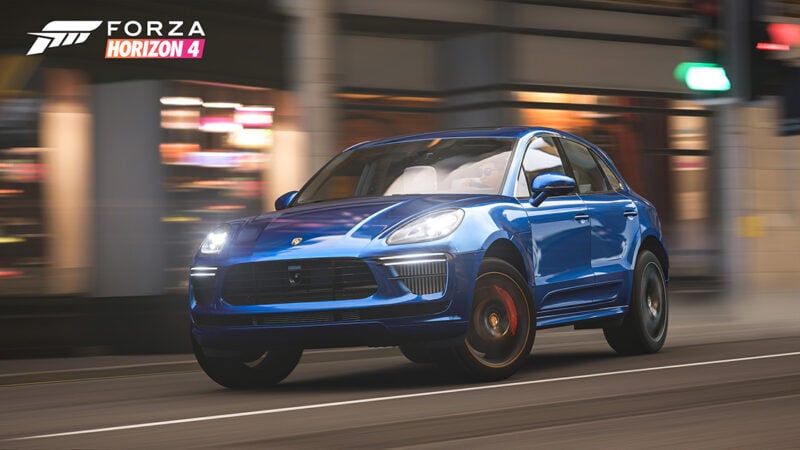 A pair of Showcase Remixes have shown up with Series 13. One is new, pitting the 2019 Porsche Macan Turbo against the Flying Scotsman. The other brings back a seriously upgraded Austin-Healey Sprite to face off against the Motorcross Team through the forest. These will be available in spring and autumn, respectively.

The Playground team has also made numerous detail changes to FH4. Check out the full Series 13 patch notes for all the details.

Don’t forget to swing by our dedicated Forza Horizon 4 forum section for any undocumented changes. 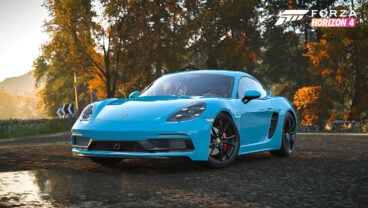 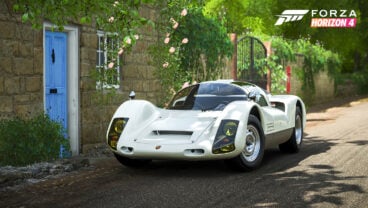