There’s no show of wealth more passé than a private jet. Congrats on becoming another face in the crowd at the VIP terminal and getting stuck in the same traffic jam on the roads leading in and out of the airports as Frontier Airlines passengers. That delay, of course, was caused by an Amtrak train at a railroad crossing; a private train chartered by someone balling harder than your jet stream-restricted brain could ever dream of.

Indeed, though it was born after the heyday of American passenger rail, America’s quasi-public passenger rail service Amtrak still operates train charter services for those who prefer wondrous scenery to handsy TSA agents, and full meals to packets of peanuts. Historically, Amtrak’s charter trains have catered to everyone from businesses to sports teams, and even political campaigns, including one as recently as the 2020 election cycle. 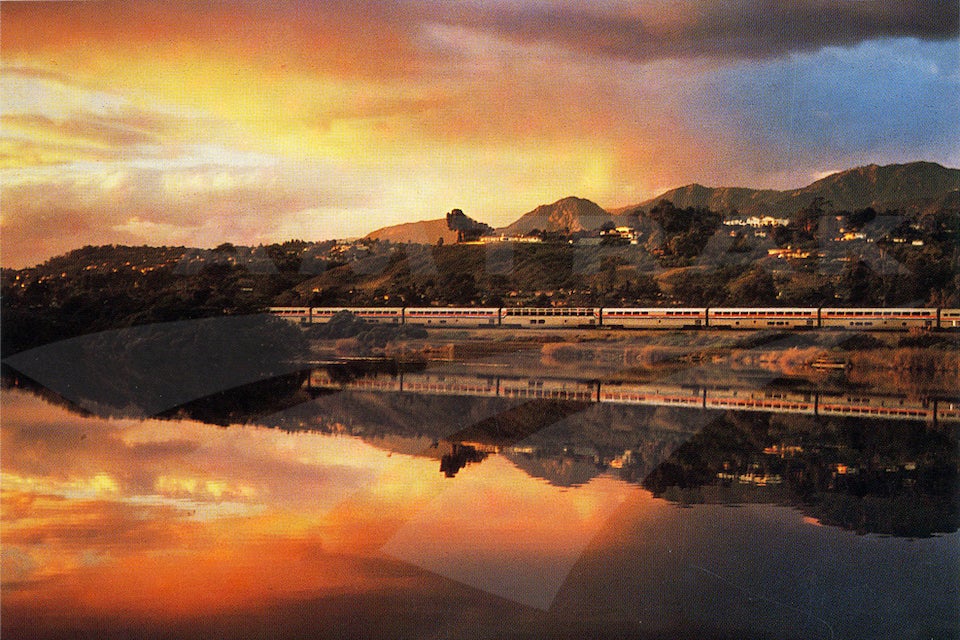 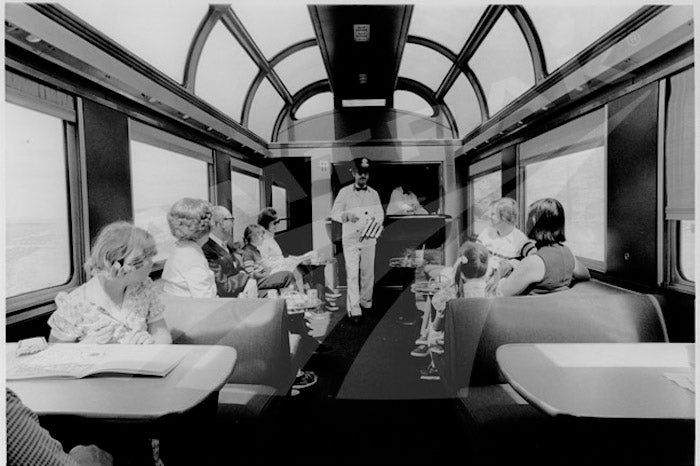 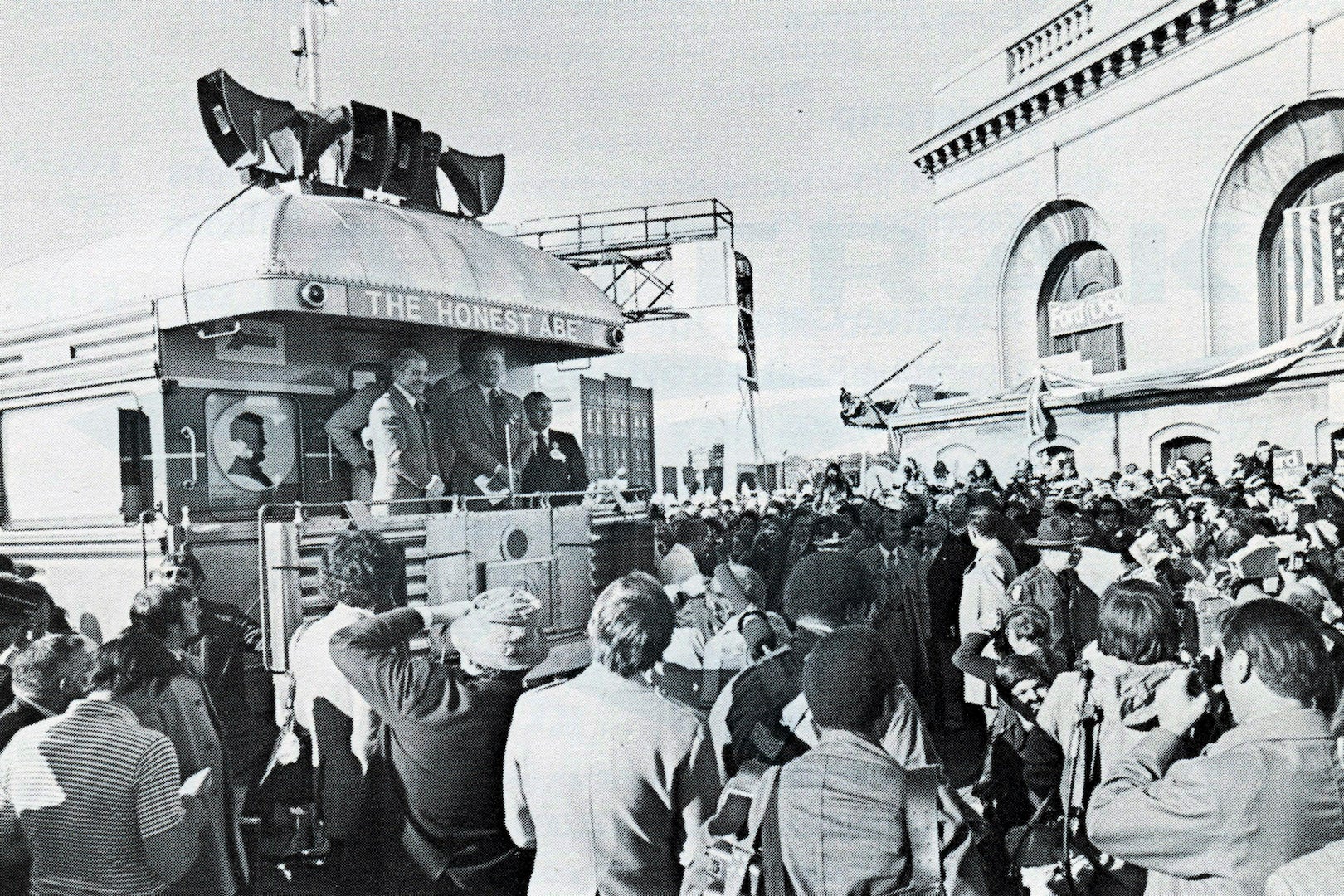 Private charters for just you (and if you’re feeling generous, maybe your household) are also available and can be organized aboard in your choice of Amtrak rolling stock, or, if you’re Agent James West, privately-owned rail cars. Entire trains are also on the table, though Amtrak tells The Drive these sorts of bookings are uncommon.

Amtrak naturally imposes limitations on what sorts of private cars it’ll haul around—no Schwerer Gustav replicas is probably rule number one. Only inspected, Amtrak-approved rolling stock can be coupled to its trains, and if you volunteer your own for the trip, you’re restricted to its confines—no traveling to public cars for snacks. There should be no need, of course, as Amtrak will volunteer its own cooks and menu to feed you, should you not have a private chef of your own. 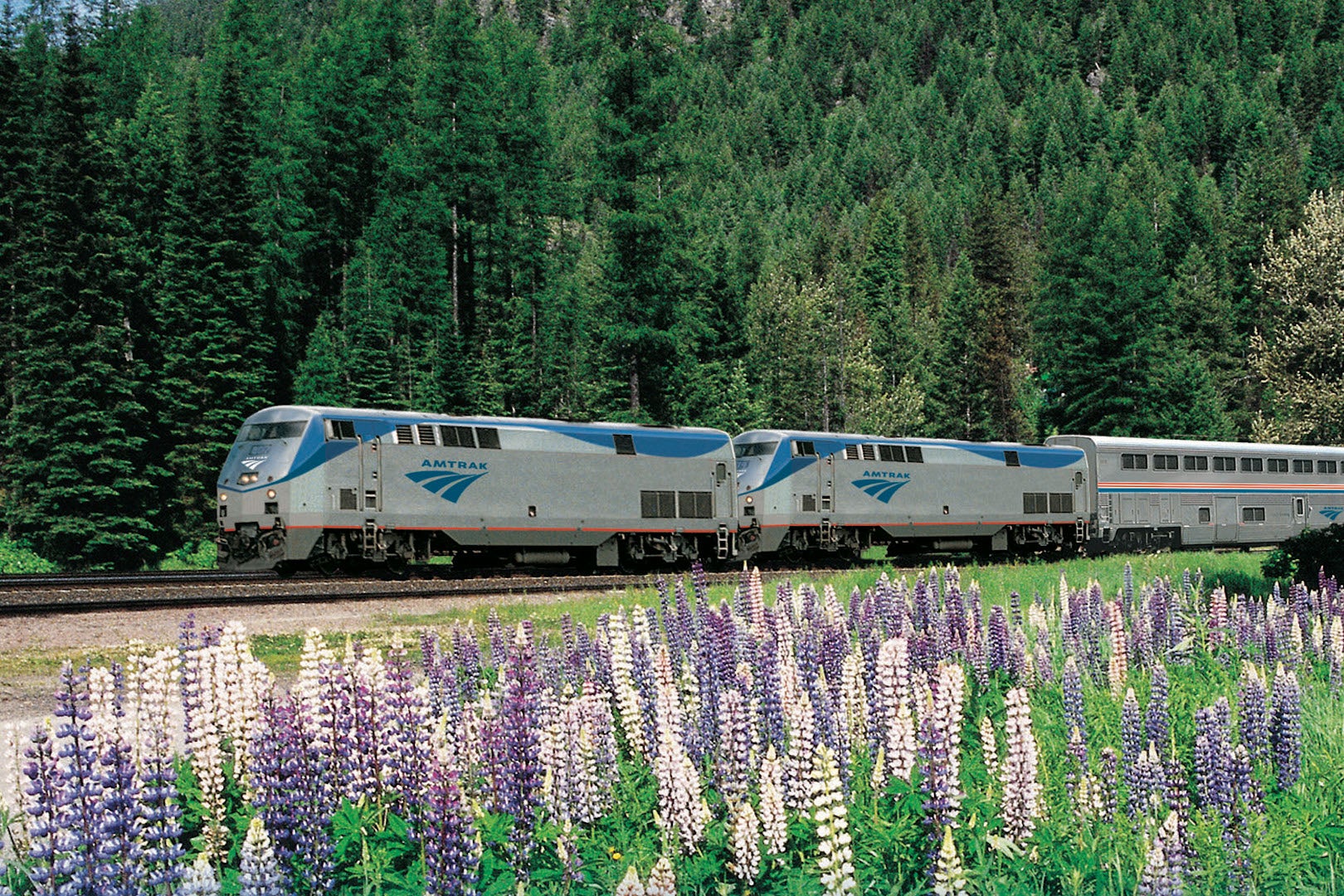 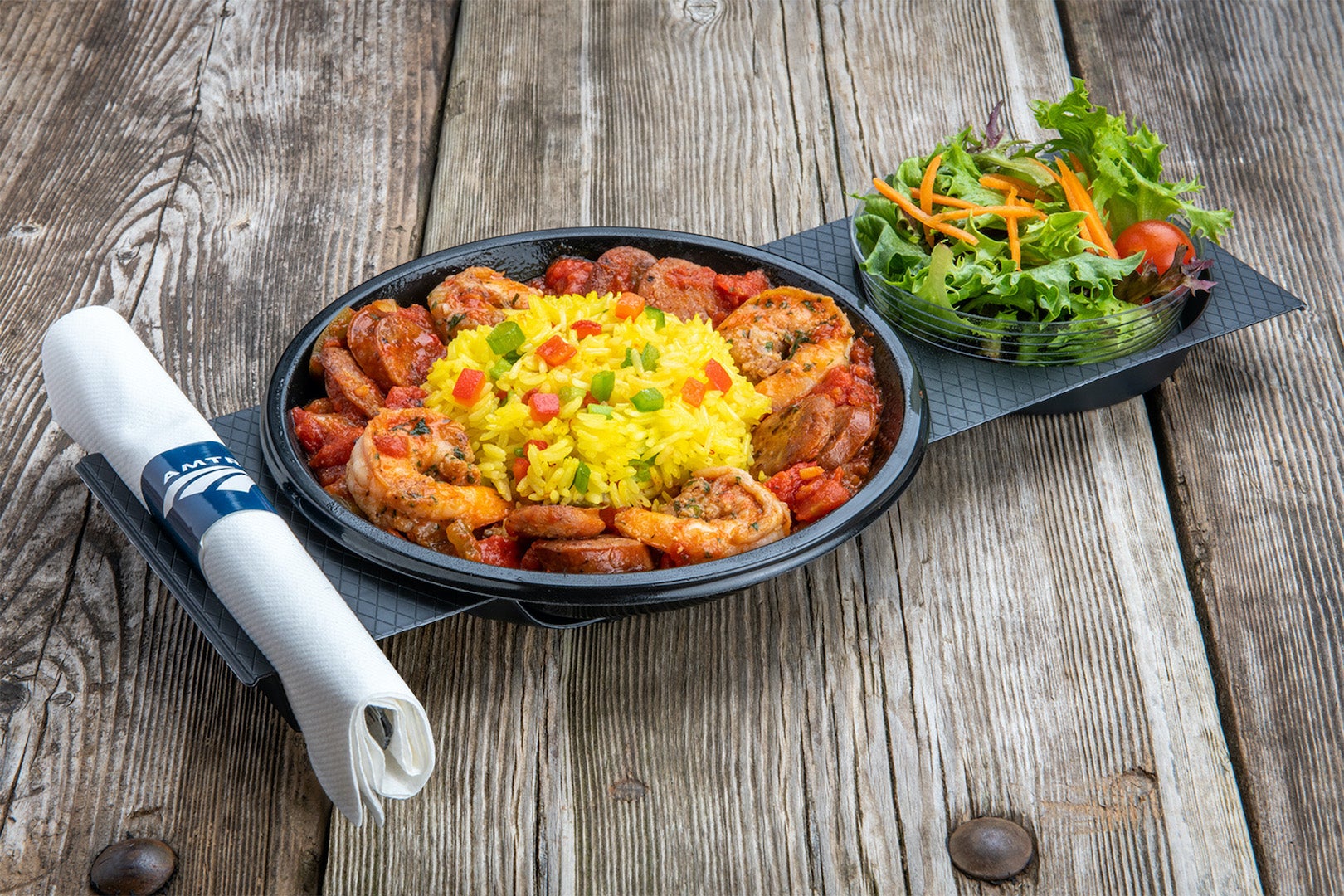 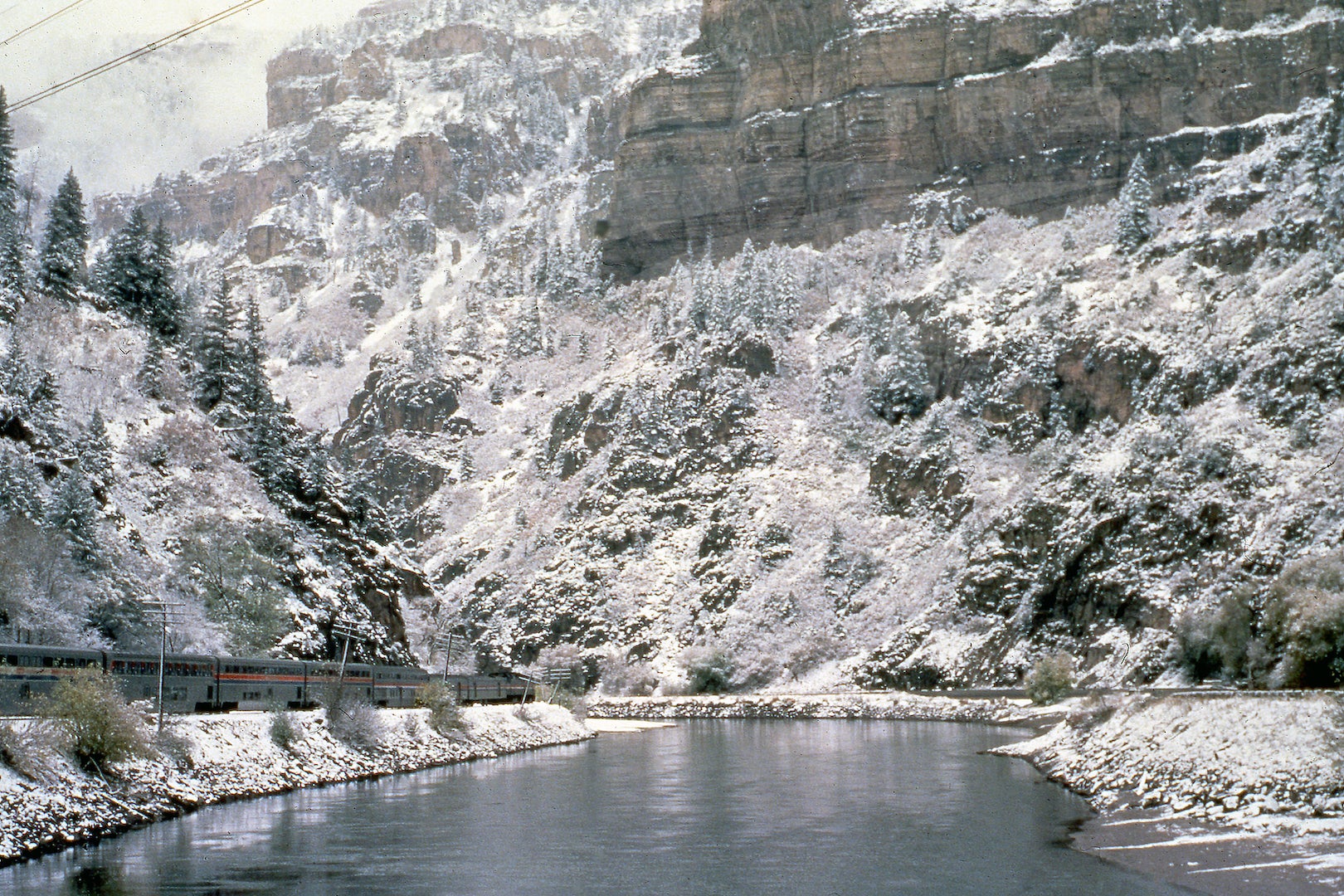 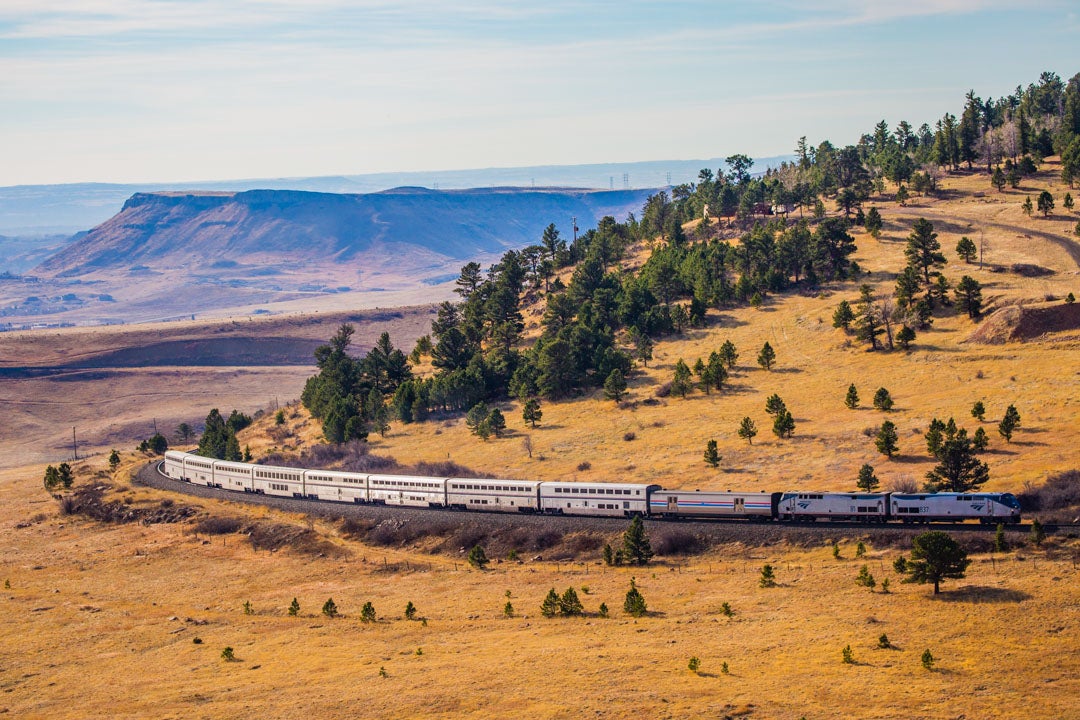 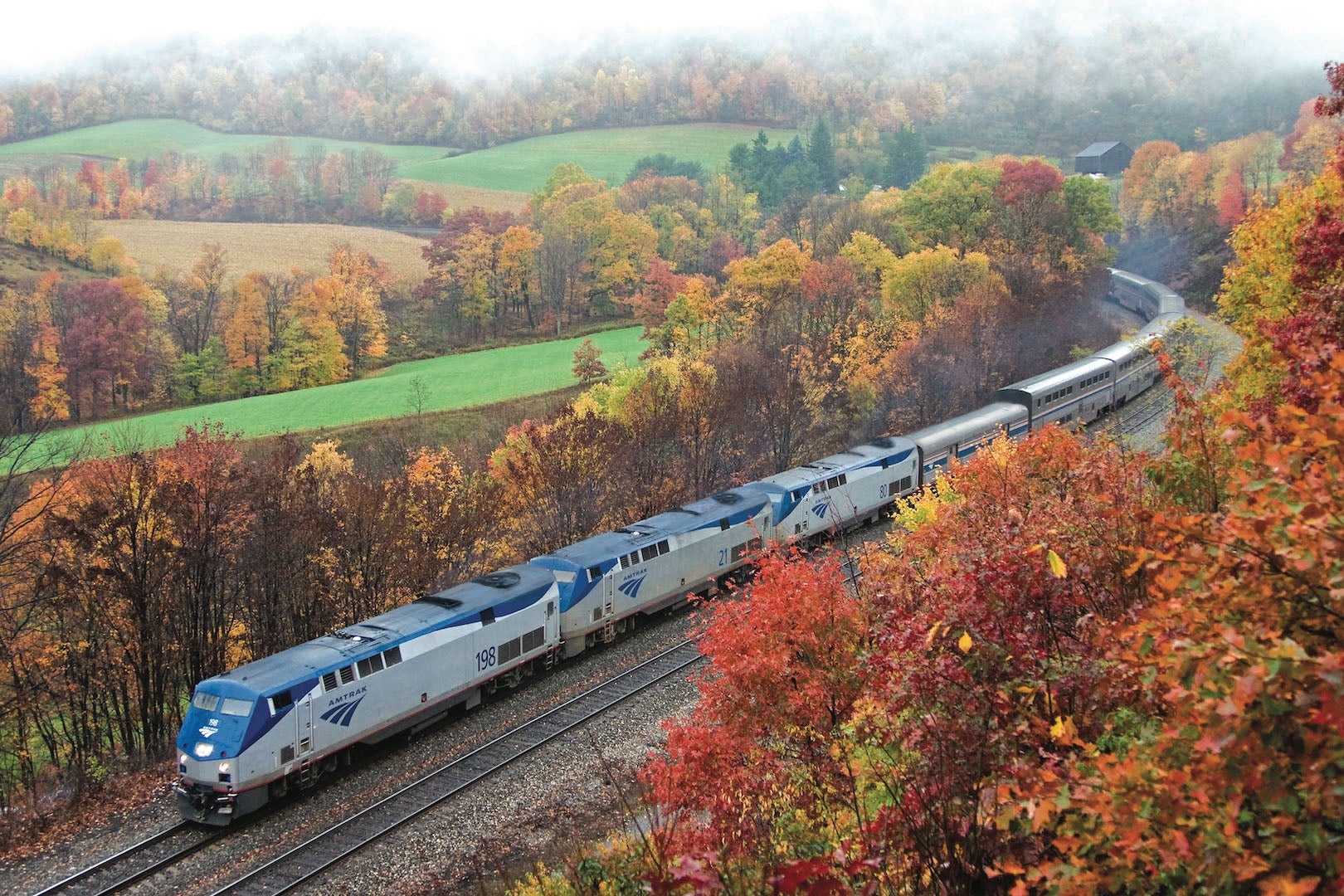 Amtrak’s personal sightseeing charters are aimed at those with deep pockets. Each journey starts at around $30,000, and is subject to additional costs based on route and added amenities, like luxuries or security from Amtrak’s Special Operations Unit. That thirty grand isn’t a one-and-done charge either, as an Amtrak spokesperson tells us the railroad strongly prefers charters to be “ongoing relationships,” meaning recurring routes. Destinations are also limited to those already part of Amtrak’s existing passenger network which, while it connects some terrific cities, ain’t no country-crisscrossing SNCF spiderweb. You’d better like seeing the same (admittedly mind-blowing) scenery more than once.

But if you and your social bubble have the means, a private rail trip might be the ideal form of socially distant travel during the ongoing COVID-19 pandemic. Amtrak’s charter service remains open for business, and there is, as anyone who has ridden Amtrak can attest, no better way to see America the Beautiful.