The fourth-generation Ford Escape is one of the automaker’s global players. It is also offered as the Kuga in Europe where it’s currently the best-selling plug-in hybrid model for the entire continent. It turns out Ford has plans to further expand the Escape/Kuga range with a new seven-seat version.

According to a new report from FordAuthority, the Blue Oval is currently working on a three-row Escape/Kuga based on the same C2 platform that also underpins the new Bronco and the Euro-spec Focus. The duo will adopt a longer wheelbase and will receive a more conventional roofline than the five-seat variants for more headroom at the back. 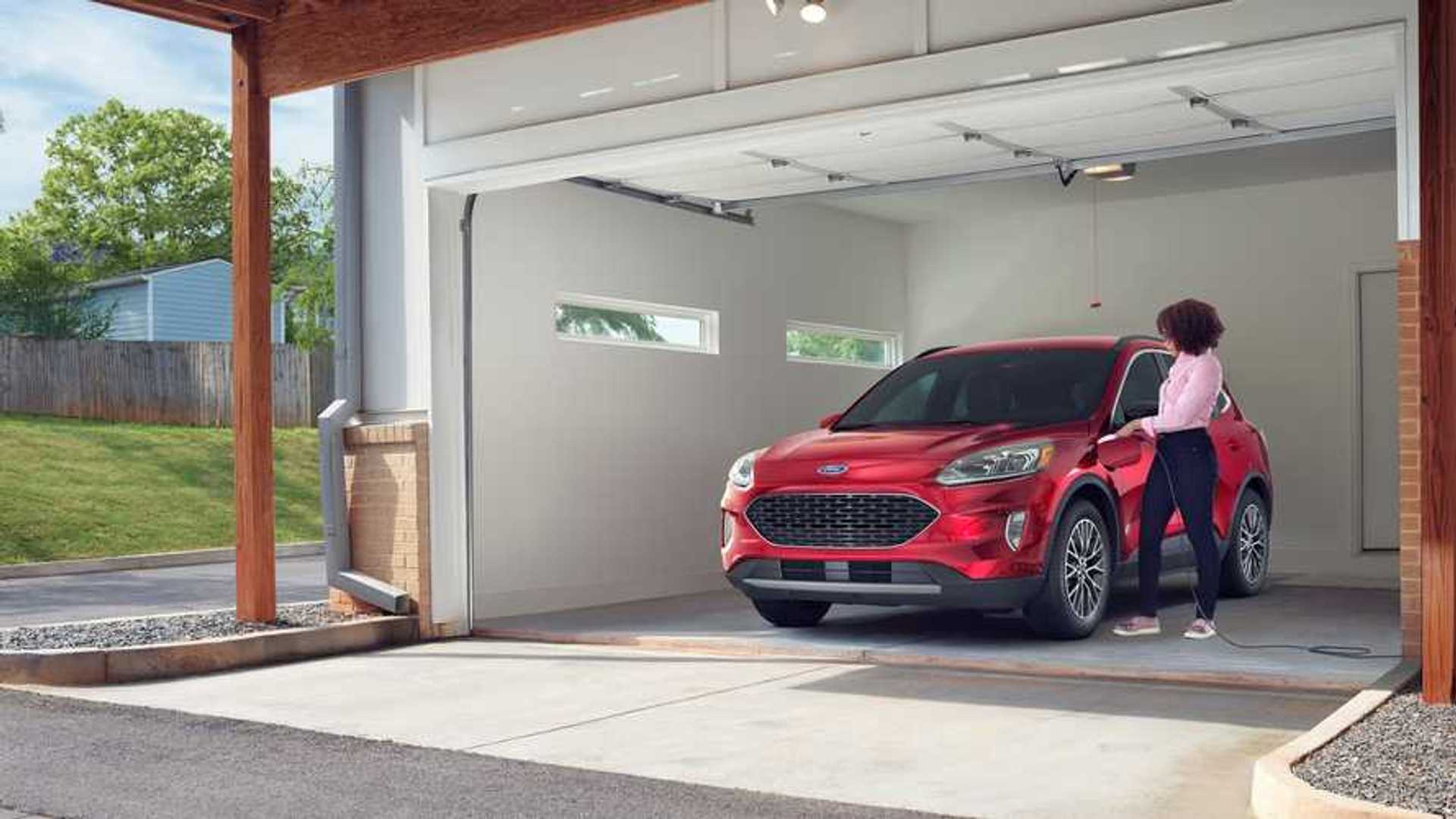 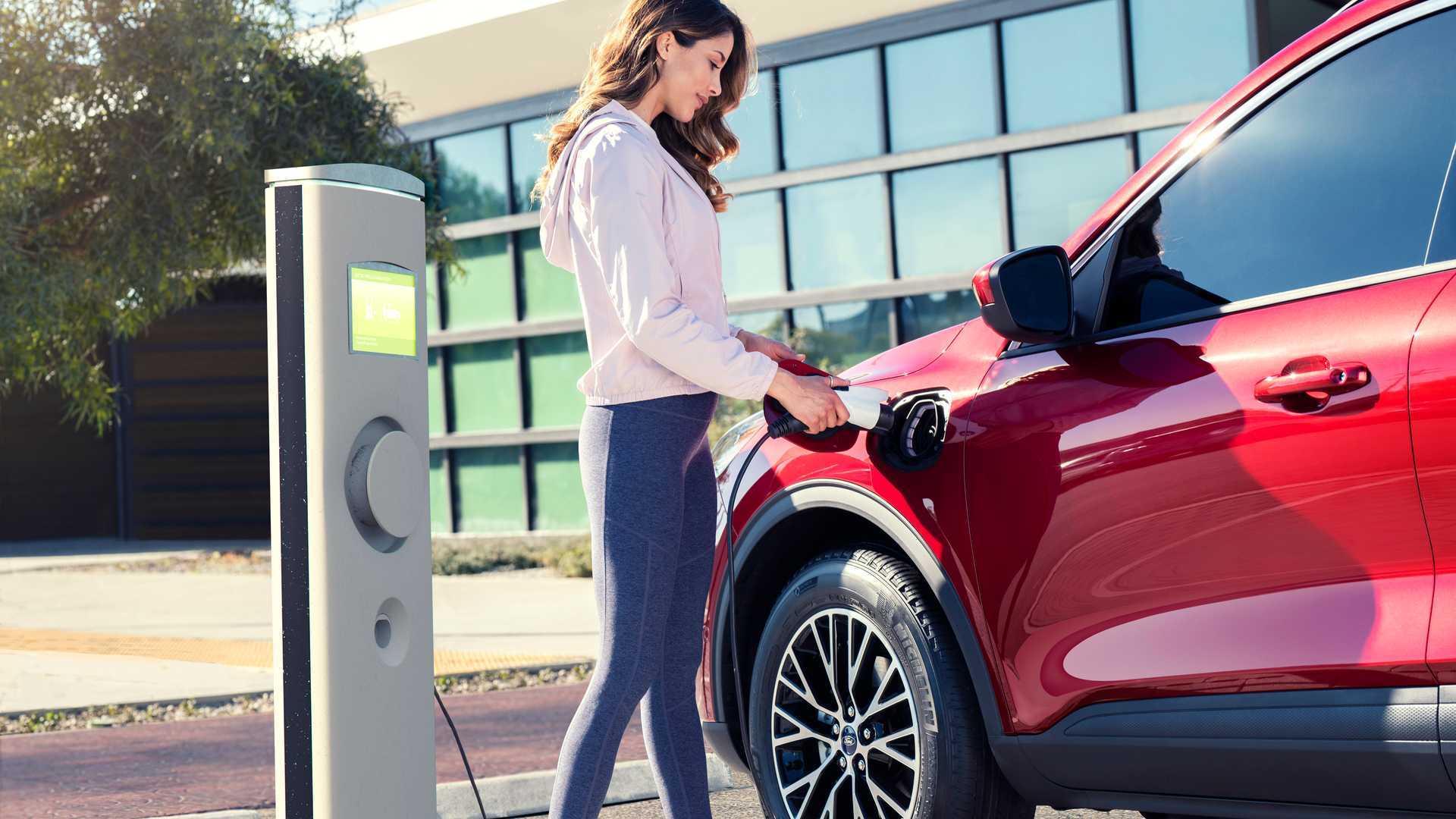 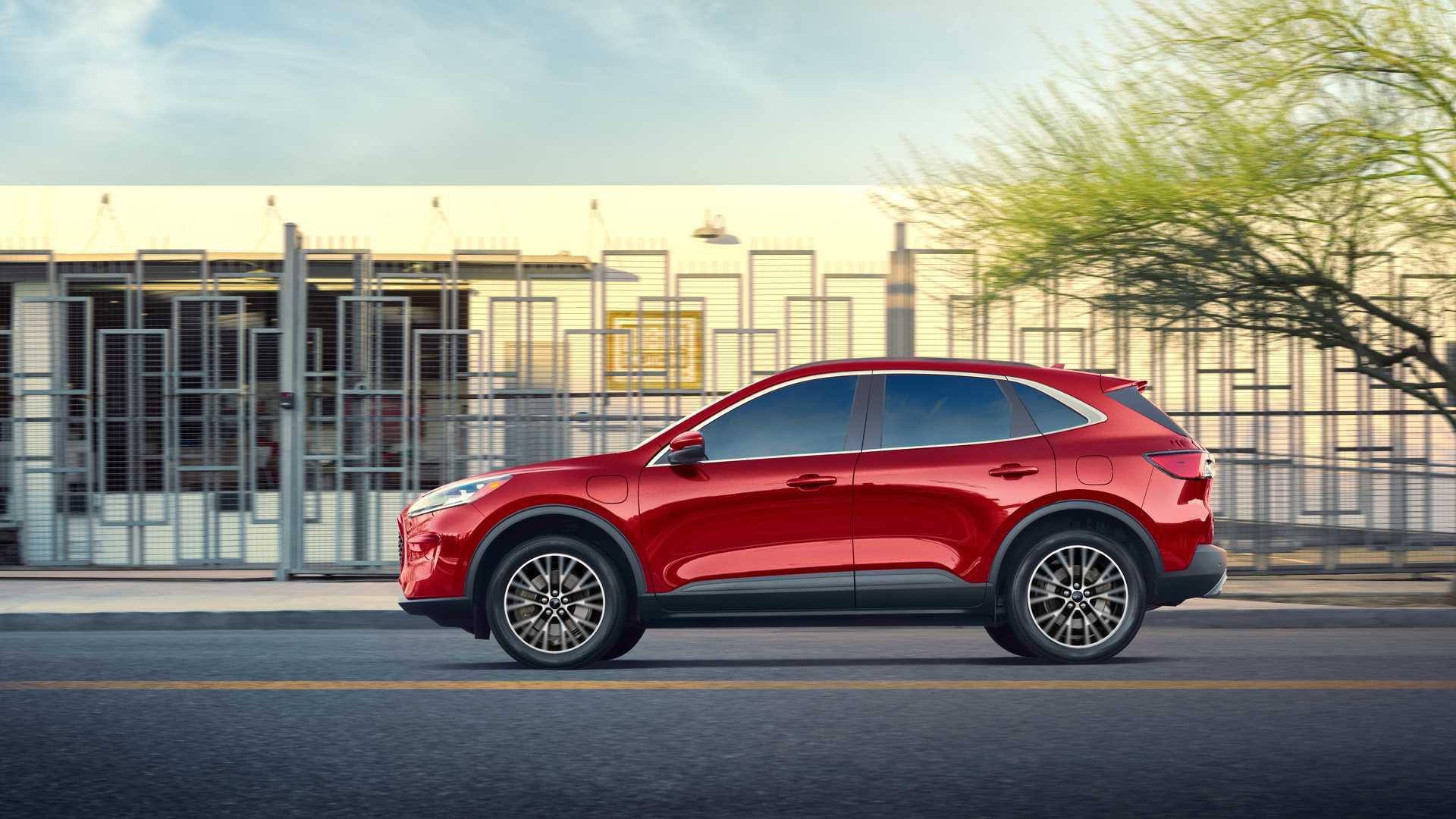 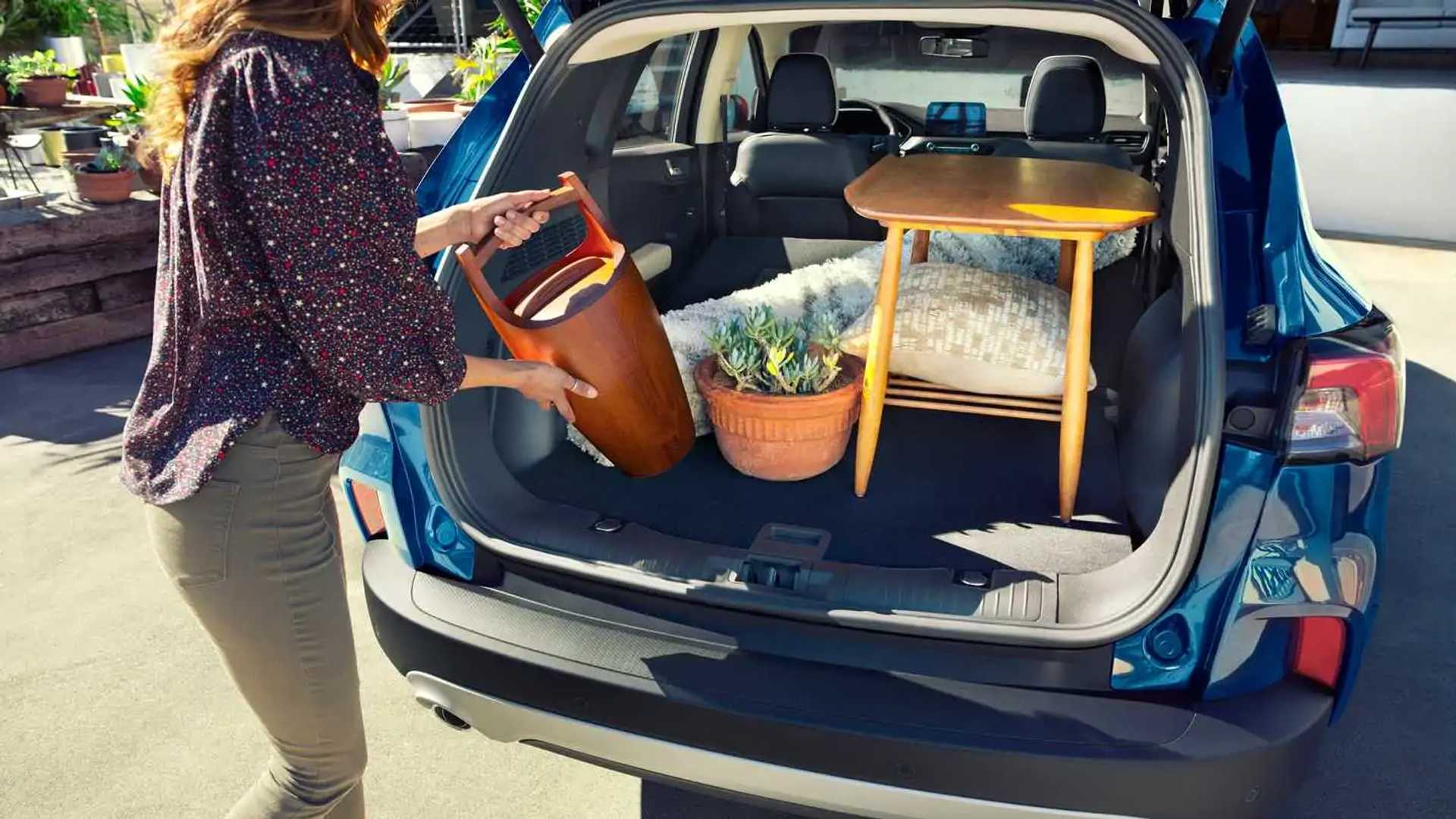 Inside the cabin, there won’t be drastic changes but, obviously, the interior will gain a third row of seats, which will be accessible through a sliding second row of seats. The powertrain range will be carried over from the five-seat Escape/Kuga.

Internally known as the CX430 project, the new seven-seater will be launched at both sides of the Atlantic. Here, in the United States, it’ll be positioned as a direct rival for the Volkswagen Tiguan Allspace and the likes. In Europe, it’ll replace three Ford models at once – the slow-selling Edge, and the S-Max and Galaxy vans, which will be discontinued after their current generations.

On the Old Continent, the new family hauler will most likely receive either the Kuga Max or Grand Kuga monikers. It’ll be produced at Ford’s Valencia plants, where the Mondeo is also assembled and will be released on the market in the first months of 2022.