Sure, it’s cool to have a diesel engine in your Ford F-150, but you don’t really gain much from it anymore. With fuel economy figures for Ford’s 3.5-liter PowerBoost hybrid surpassing that of the 3.0-liter Power Stroke V6, it’s become more of a novelty than anything. And even though it makes a mighty healthy 510 pound-feet of torque, the non-hybrid 3.5-liter EcoBoost is right behind it with 500 pound-feet—plus, it tows more.

That’s likely why Ford is dropping it from the F-150’s engine lineup. The news was first reported by Ford Authority and was later confirmed by Ford to The Drive. 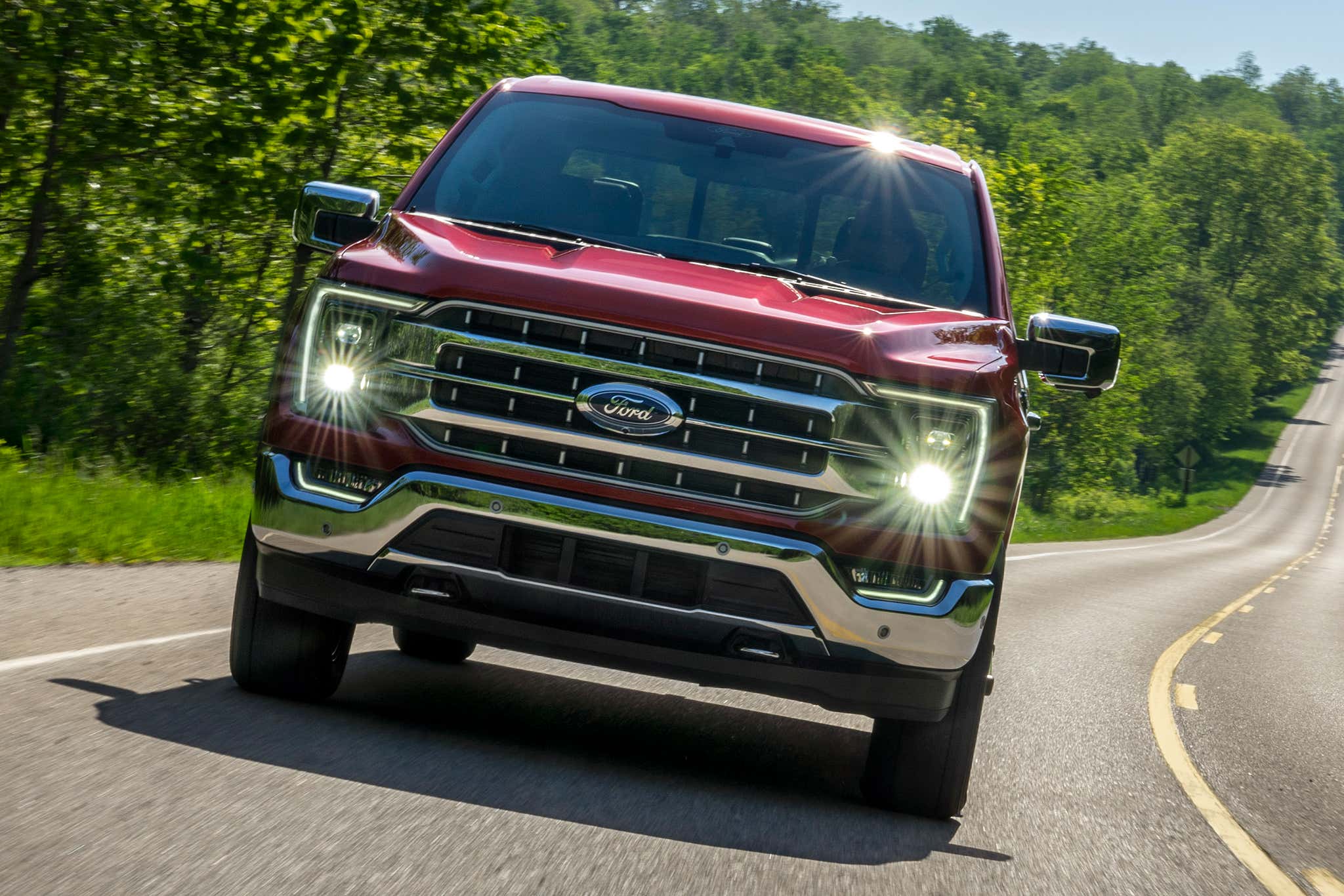 Let it be said that no one here is happy about the unique Power Stroke diesel option being pulled. It might not have been the best performer but it added some variety to the half-ton F-Series range. When tens if not hundreds of thousands of people drive trucks exactly like yours in basically every other way, it’s nice to stand out at the fuel pumps when you reach for the green handle.

Nevertheless, it just doesn’t make sense with Ford’s gas offerings being so efficient and so powerful; there’s also the electric F-150 Lightning on the way. The F-150’s Power Stroke V6 makes 250 horsepower and 510 pound-feet of torque, as I mentioned, with a max towing capacity of 11,500 pounds. Compare that to the new PowerBoost hybrid’s torque figure of 570 pound-feet, or the 3.5-liter EcoBoost’s max tow rating of 14,000 pounds, and you’ll see why Ford is ditching the diesel.

Certain options like the 36-gallon fuel tank were never available on the F-150 diesel either, which kneecapped its total range when compared to the Ram 1500 EcoDiesel and Chevy Silverado 1500 Duramax. Those trucks can break 1,000 miles on a tank, though the same can’t be said for the F-150 Power Stroke, which couldn’t get any help to go along with its EPA fuel economy rating of 23 miles per gallon combined.

Ford explained to me via email that you can order a brand-new, 14th-generation F-150 with the Power Stroke diesel, so long as it’s by Friday, July 16. If you do that, you’d have a pretty rare bird come delivery time.