Lotus’ first SUV will be electric, that much we knew already. We also have a pretty good idea of what it’ll look like thanks to some patent images that were made public earlier in March. What we didn’t know—until now—was its name, as Lotus plainly referred to it as the Type 132 until Monday morning. Now, we know it’ll be called the Eletre and debut on March 29 at 2:30 p.m. ET.

Now, please don’t ask me to say that name. Lotus specifically notes that it’s pronounced like “El-etra,” though I’m not sure if the second “e” makes a long or short sound. Either way, it apparently means “Coming to Life” in some Eastern European languages, which is pretty on-brand for a company’s first electric SUV. You’ve gotta make it exciting somehow.

Its performance will hopefully be exciting, too. For as sterile as a new battery-powered family hauler sounds, if any automaker can make one fun, it’s probably Lotus. It’s yet to be seen how the British company will adapt such a car to its usual schtick of featherweight and high driver engagement, but expecting it to compete with an Emira on track probably isn’t smart. Instead, it’s safer to bet on it being more nimble than other EVs in its class, of which there will be plenty in due time. Maserati Grecale Folgore, anyone? 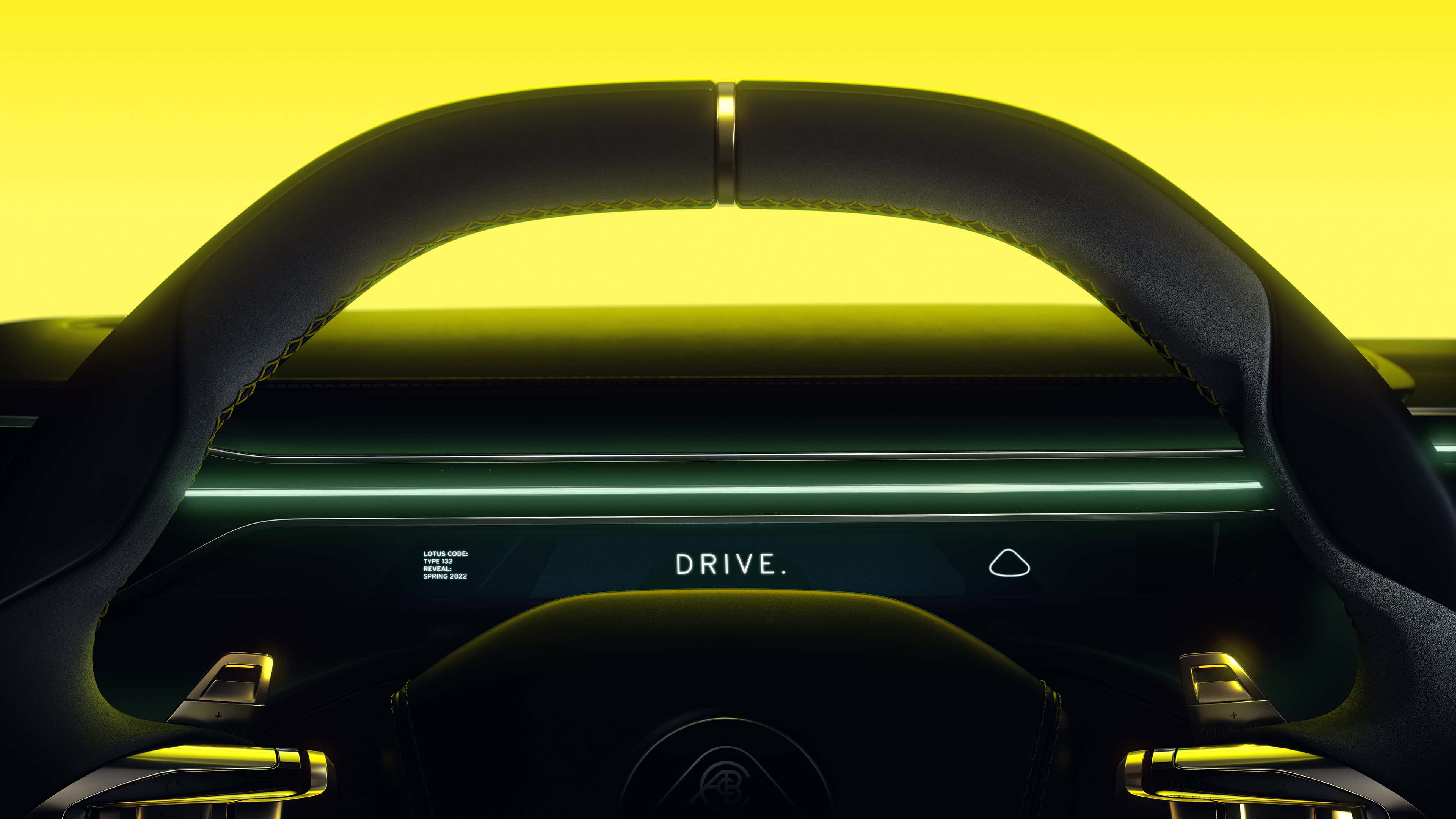 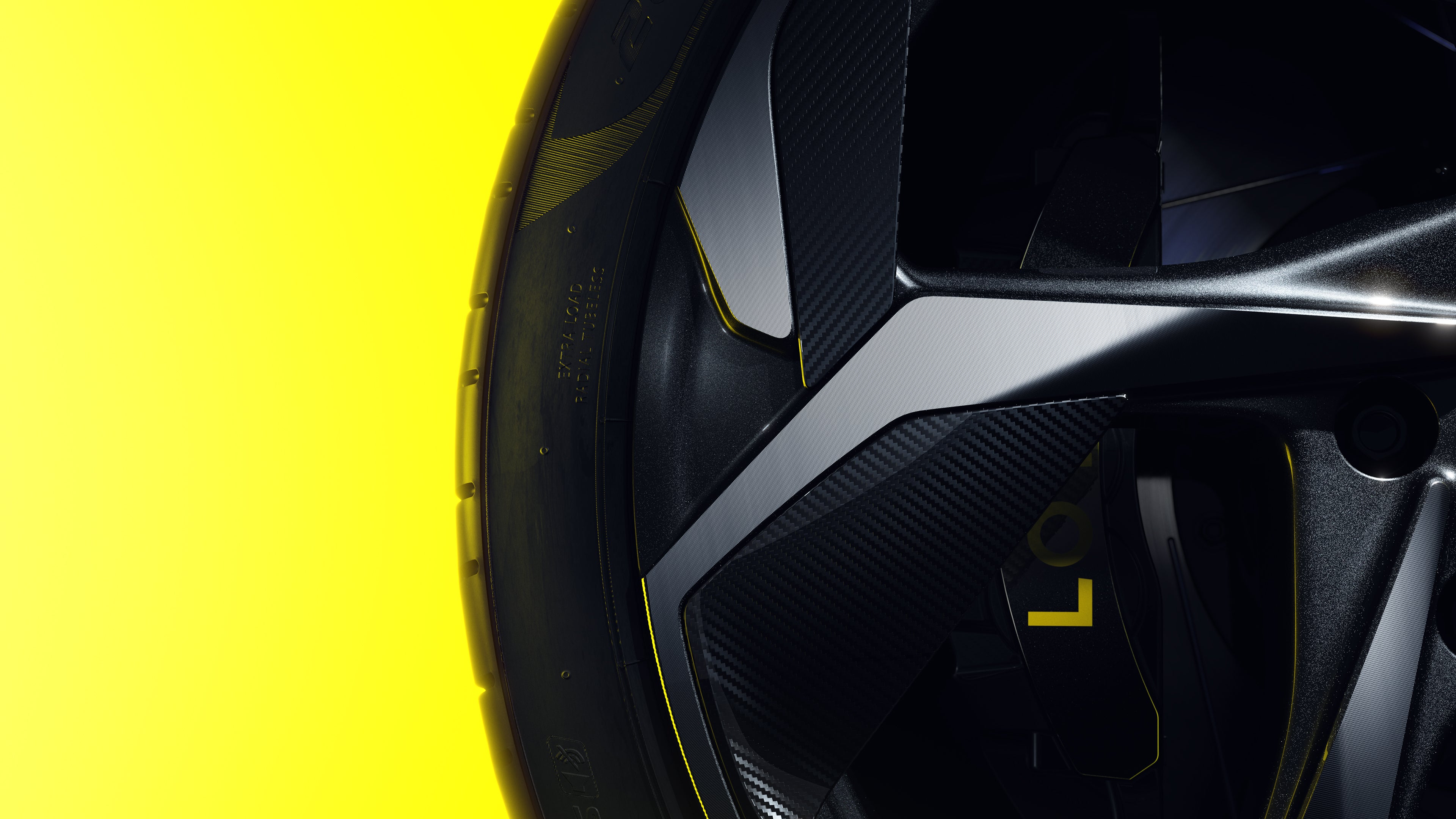 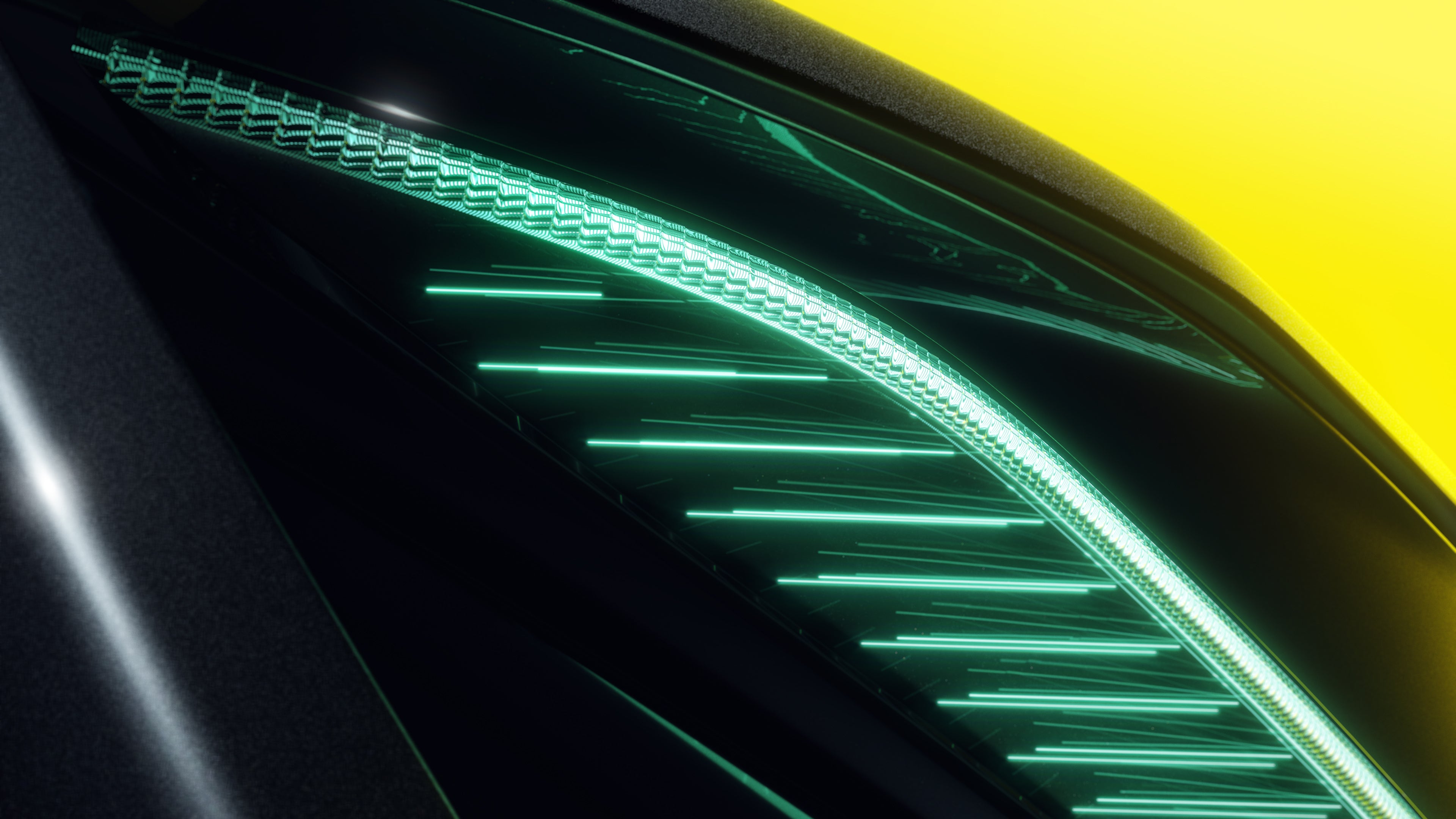 There’s no telling how much power the Eletre will make, but previous teaser shots show a steering wheel with paddles just behind it, which makes me curious. It could potentially have a multi-speed gearbox like the Porsche Taycan, or it could trigger some sort of boost function that helps it reach higher power levels in short bursts. It’s at least comforting knowing that it’ll have a few tricks up its sleeve for drivers.

We’ll have the full story when the Lotus SUV drops in earnest, so check back on Tuesday if you want to see the whole shebang.