The 812 Superfast has never looked this good.

Two years in the making, the Omologata is Ferrari’s tenth V12 one-off creation in the modern era and has been commissioned by a “discerning European client.” It started off as a “regular” 812 Superfast before the talented folks from Maranello got rid of all nearly all bodywork elements, only retaining the headlights and the windscreen. The end result is a stunning machine taking inspiration from GTs of the past and finished in a triple-layer Rosso Magma complemented by carbon fiber accents and a newly developed red shade for the livery.

Hand-crafted, the completely revamped aluminum bodywork gives the 812 Superfast a whole new look while paying tribute to Ferraris of the past. From the flattened oval grille at the front to the fastback-esque three horizontal transversal cuts above the rear glass, the Omologata easily stands out compared to the donor car. The use of single taillights instead of the regular double arrangement further contributes to the vehicle’s uniqueness, with the Prancing Horse saying the rear lights “underline the tension.” 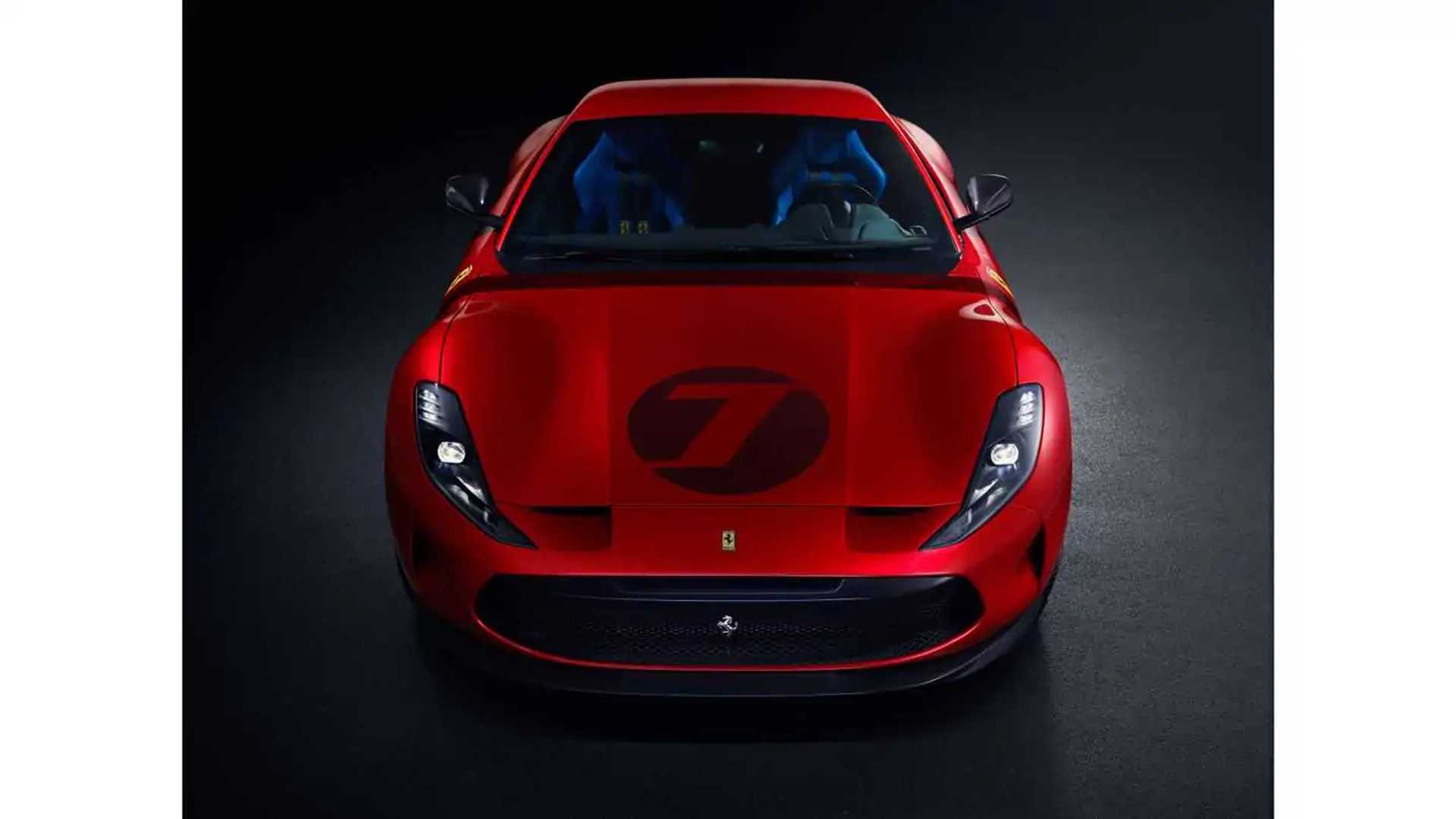 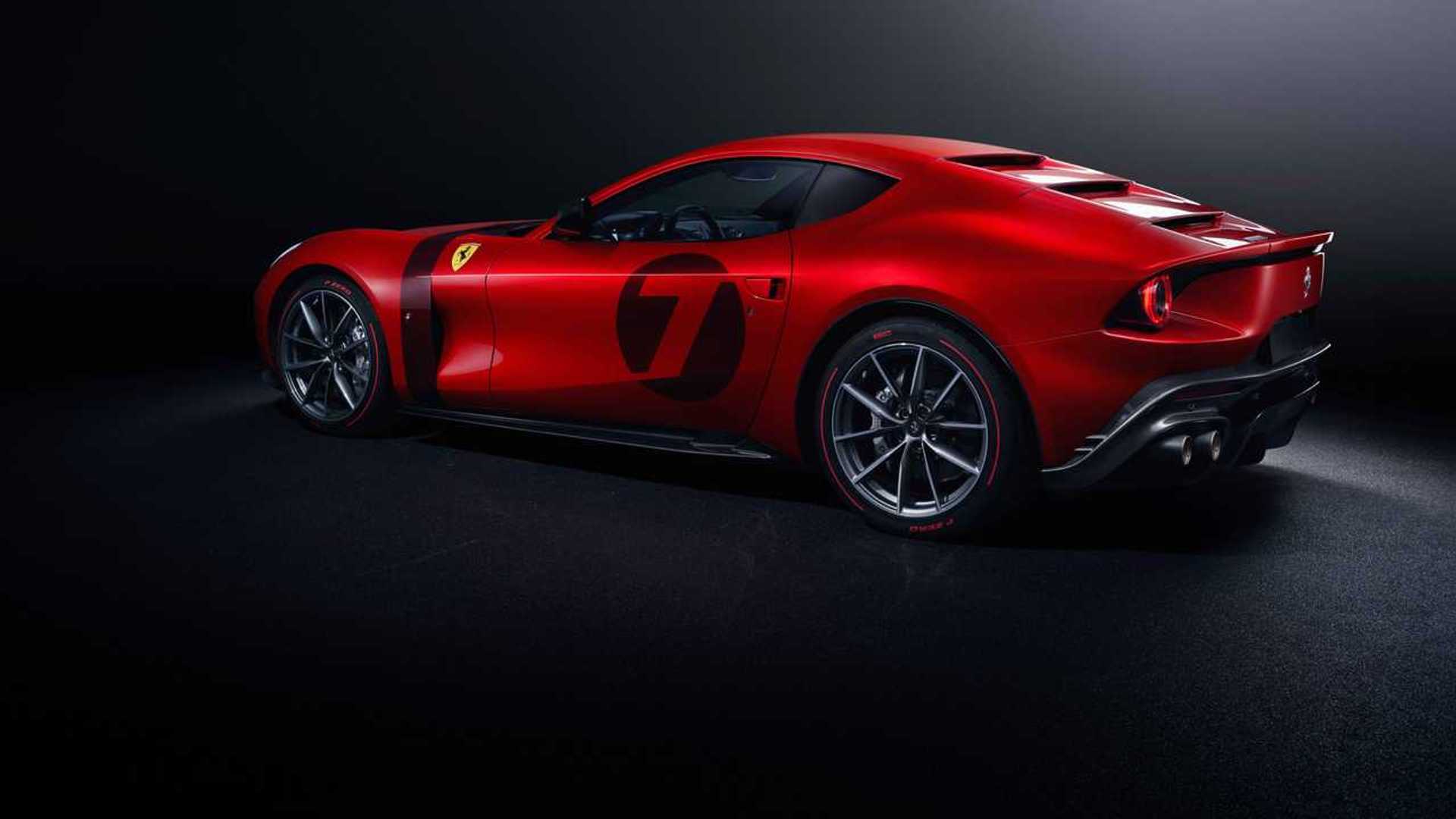 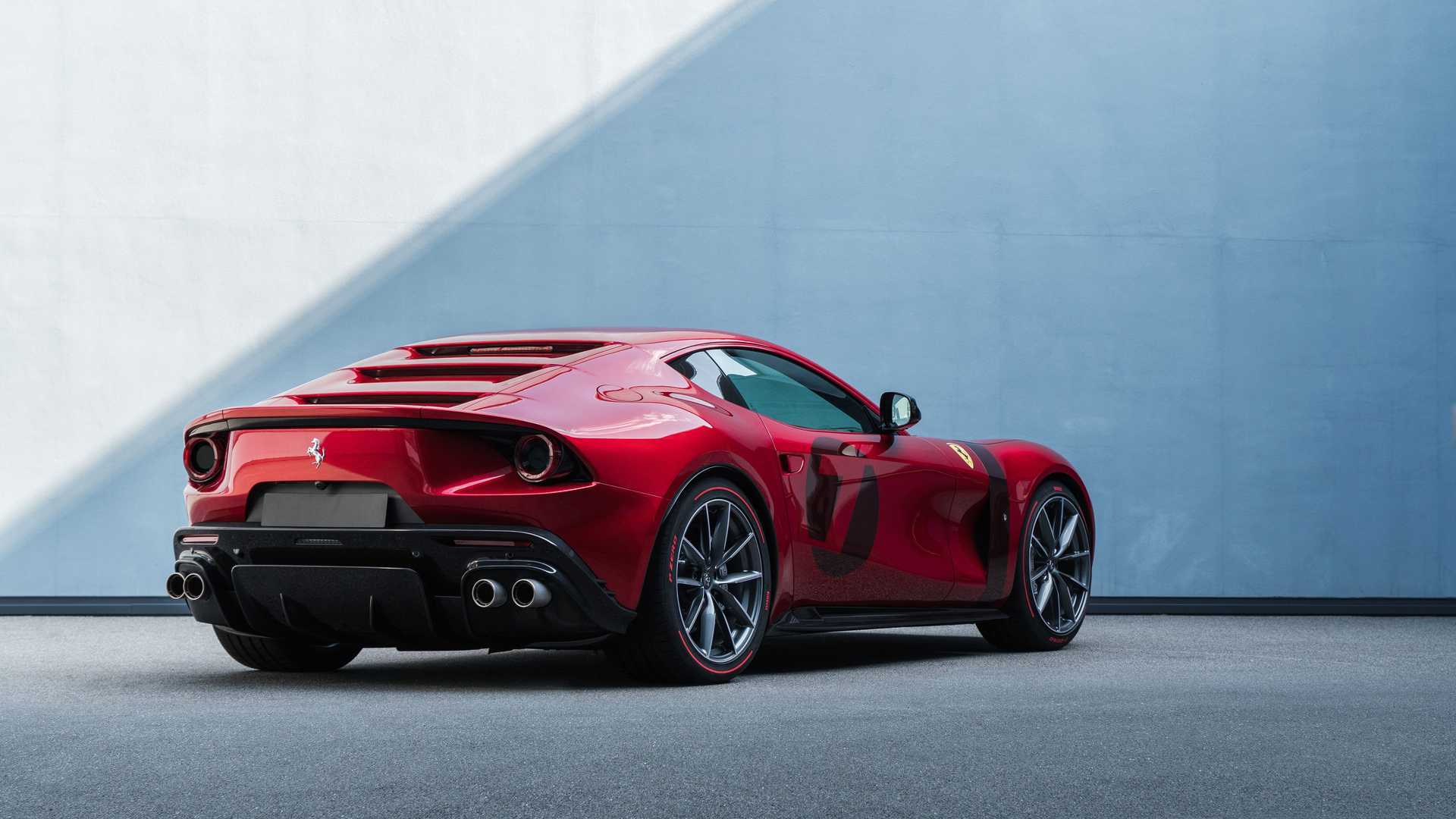 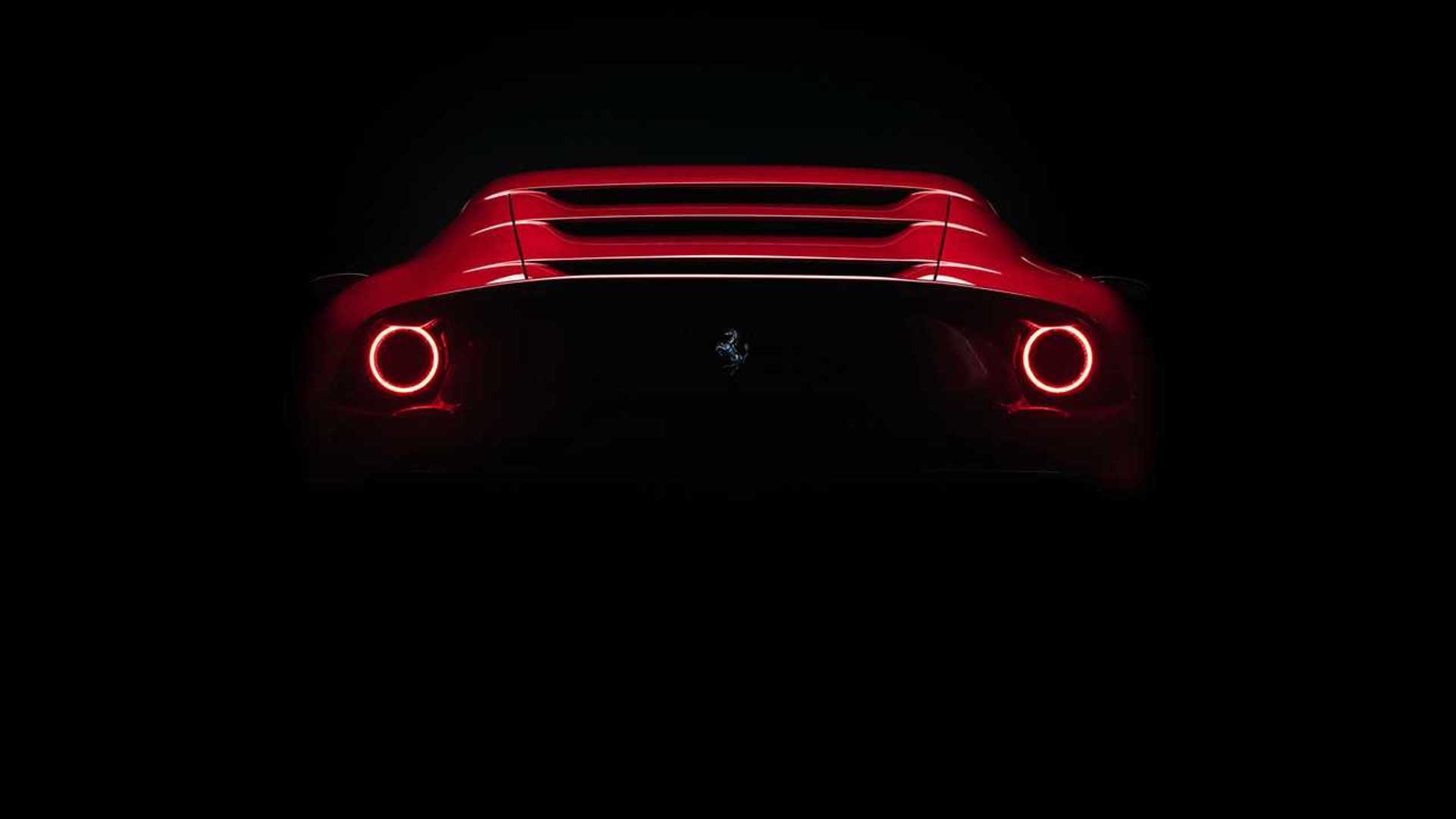 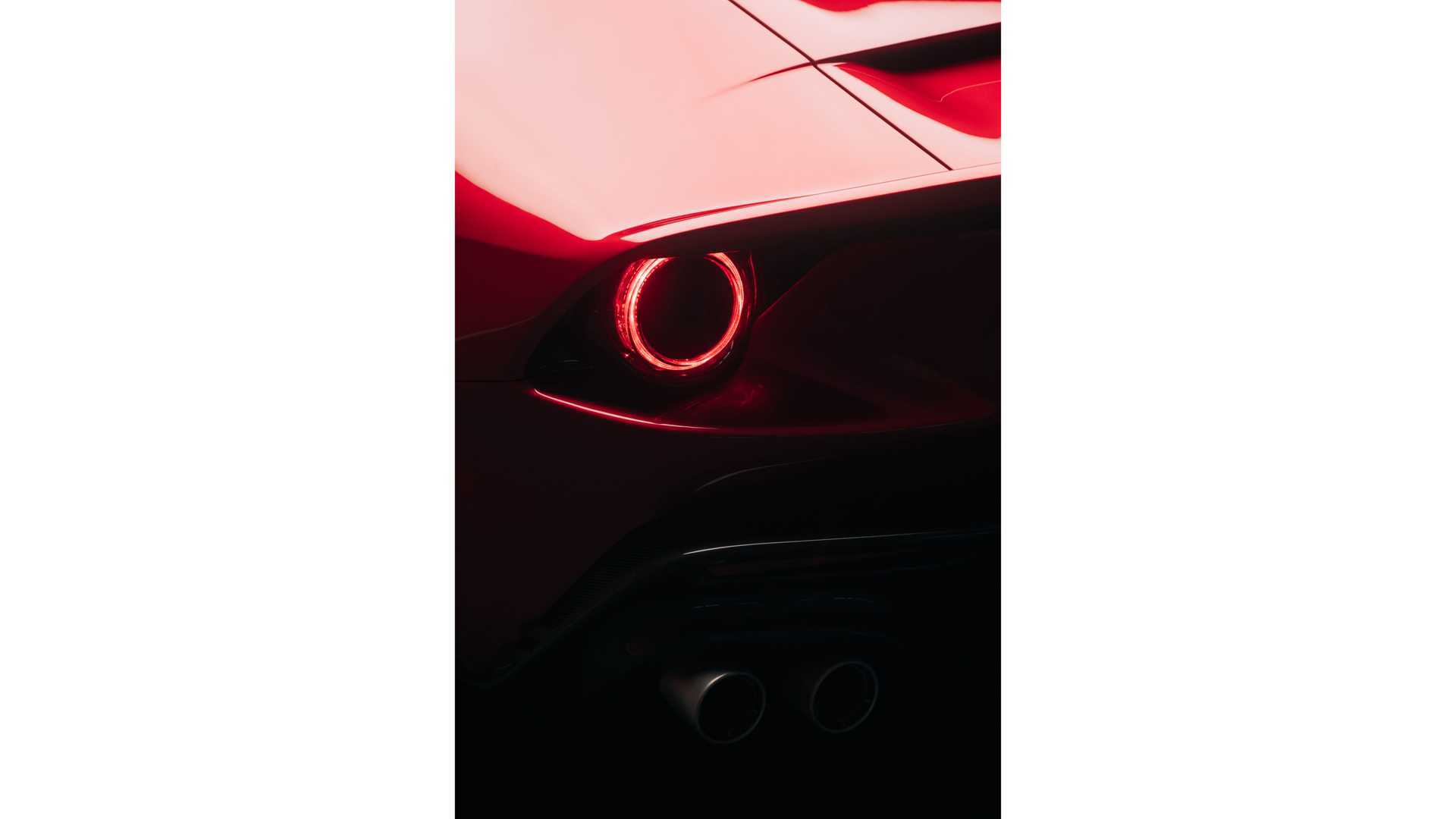 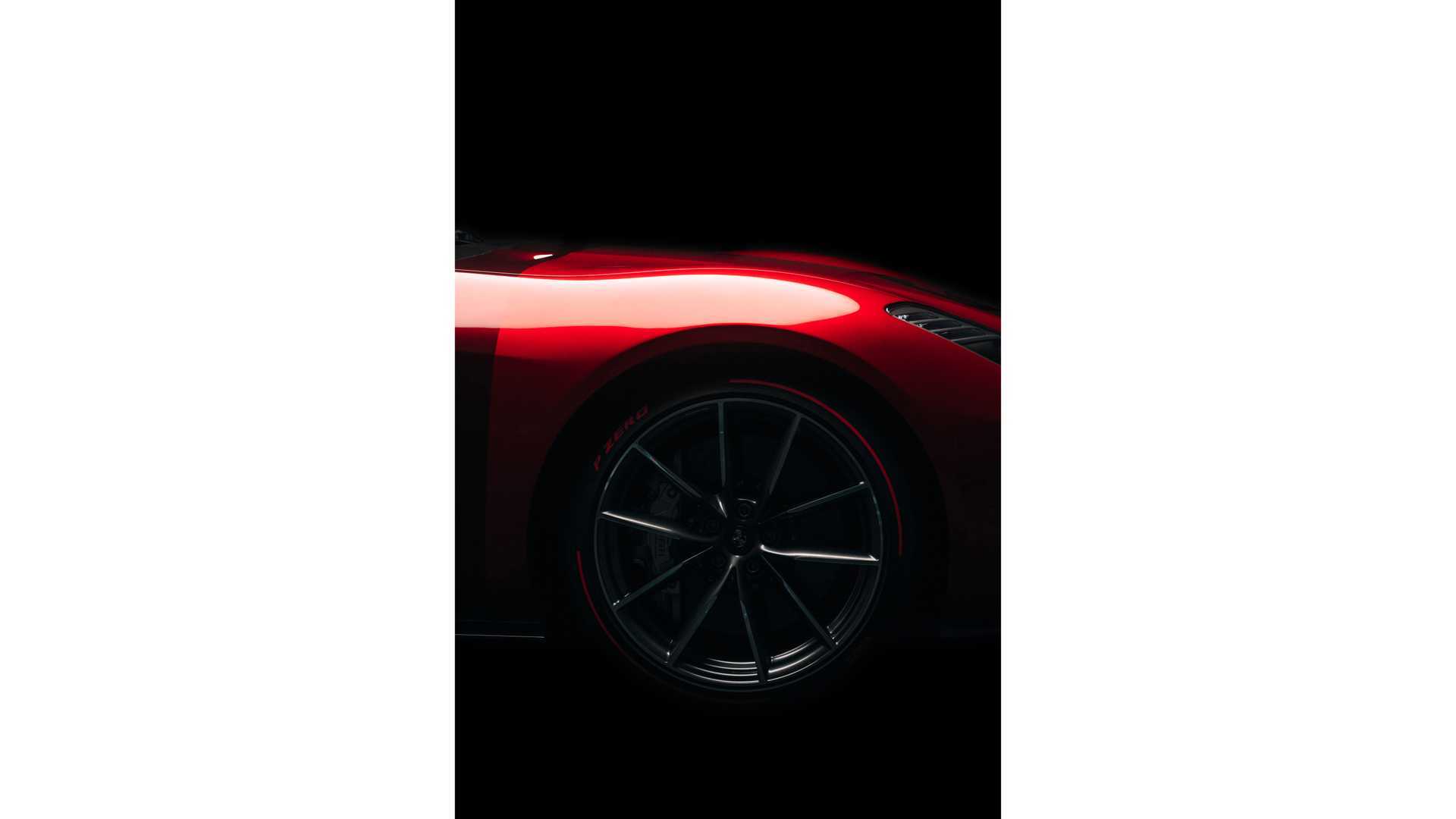 Ferrari has been pumping out V12 one-offs in the modern era ever since the 2009 P540 Superfast Aperta and its latest project is just as elaborate as the preceding nine creations. Inside, the body’s vibrant red color is contrasted by the electric blue upholstery for the seats wrapped in a combination of leather and Jeans Aunde fabric. Everything else is finished in black, save for the metal surfaces on the dashboard and steering wheel adorned by the crackled paint effect. As a final touch, there’s a hammered paint effect on the door handles and the “Ferrari F1 bridge” at the bottom of the center console.

Join owners and enthusiasts discussing this topic at FerrariChat.com!