An ongoing probe by the United States National Highway Transportation Safety Administration (NHTSA) investigating several crashes involving Teslas and emergency vehicles, has become even more complicated thanks to the use of over-the-air software updates.

Following the announcement of an official investigation into the crashes, the California automaker issued an OTA update designed to improve the detection of emergency vehicles at night. However, the NHTSA believes that the issue itself may have constituted a safety defect, and is now demanding that Tesla justify its use of OTA updates rather than follow the standard procedure of a formal recall notice. 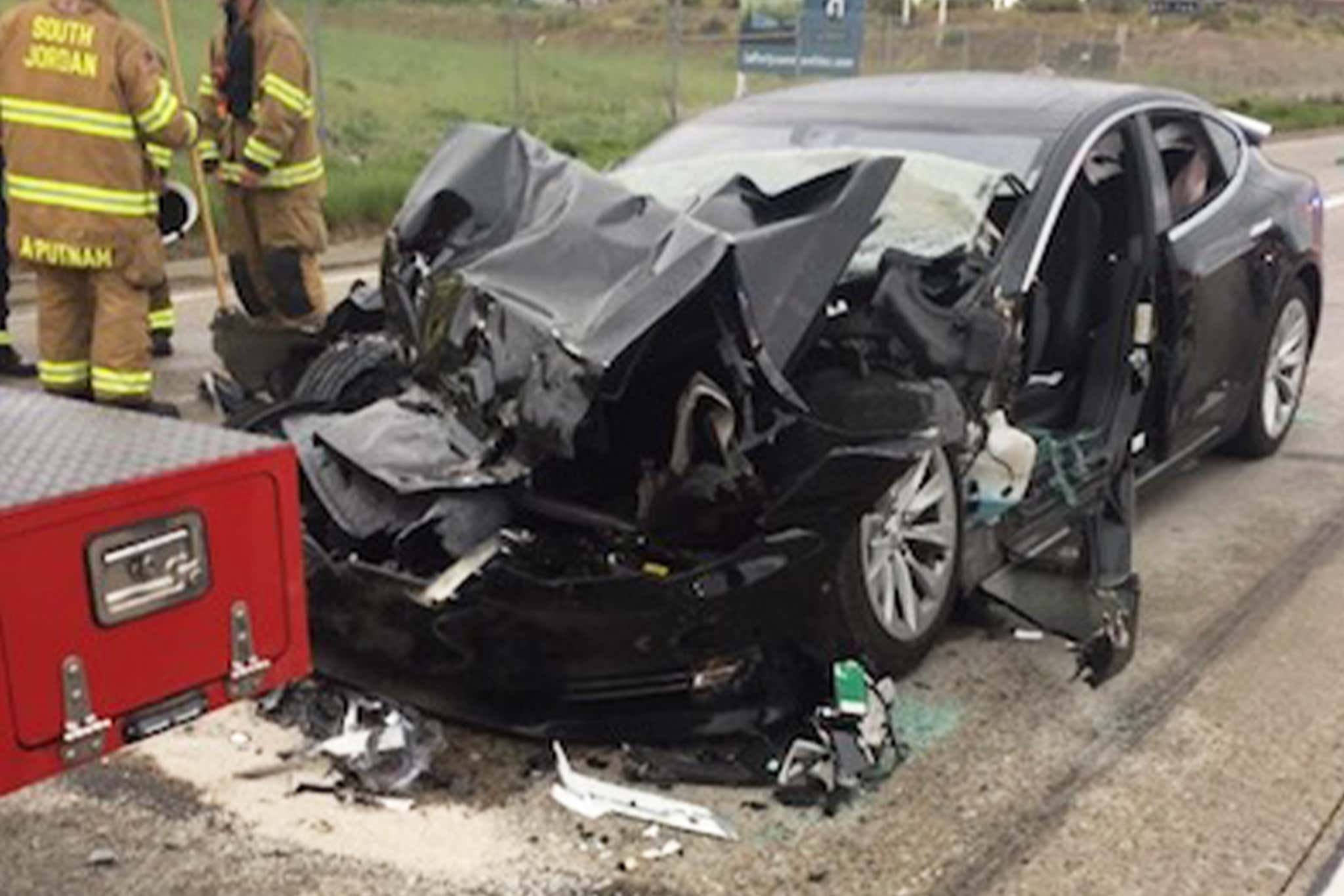 The spat stems from an NHTSA investigation opened in August. The agency is looking into whether or not the automaker’s Level 2 driver assistance system, Autopilot, played a part in multiple crashes involving parked emergency vehicles at first responder scenes—an investigation that could have sparked a mass recall.

“Any manufacturer issuing an over-the-air update that mitigates a defect that poses an unreasonable risk to motor vehicle safety is required to timely file an accompanying recall notice to NHTSA,” wrote the agency in an email sent to Tesla’s Director of Field Quality, Eddie Gates, on Tuesday.

The OTA update that the NHTSA is referring to was pushed to some Tesla vehicles in September. The software release contained an improvement to the vehicle’s Emergency Light Detection, which would take specific actions should a vehicle with the update identify an emergency vehicle’s lights while the Autosteer (lane centering) function of the Autopilot suite was engaged on a high-speed road. A description of the update’s behavior reportedly from the owner’s manual is shown in a tweet below:

This exact wording is not shown in Tesla’s Model 3 or Model Y owner’s manual for North American vehicles at the time of writing.

The NHTSA argues that such action should have constituted filing an official recall with the regulatory body.

The agency is taking matters into its own hands to determine if any defect was present. It has ordered Tesla to supply the NHTSA’s Office of Defects Investigation with a timeline of events and internal investigations which led up to the deployment of the Emergency Light Detection update, as well as a list of all field incidents which may have motivated the software’s release. The agency also ordered Tesla to produce an assessment of how it believes the vehicles named in the August probe would have behaved should the Emergency Light Detection update have been installed at the time of the crash.

Interestingly, the letter also shows that the NHTSA’s interest has been piqued in relation to Tesla’s Full Self-Driving software that was rolled out to approximately 1,000 owners earlier this week. The NHTSA is also demanding that Tesla provide a full list of vehicles equipped with FSD beta software. This list must include the Vehicle Identification Number (VIN), the installation date of the software, and disclose whether or not the vehicle owner is an employee of Tesla.

Tesla has until Nov. 1 to respond to the Office of Defects Investigation or face court action and civil files in excess of $114 million.