Matt Wetzel, a towing pro in Utah whose business doubles as a YouTube content driver, has been charged with insurance fraud. The man behind Winder Towing and Matt’s Off Road Recovery is accused of fraudulently collecting money from AAA, allegedly totaling more than $15,000. His arraignment is scheduled for next week.

Wetzel and his crew have built up a huge YouTube following that’s nearly 900,000 subscribers strong. They’ve attracted tens of millions of views pulling impossibly stuck cars and trucks from wicked Utah Jeep trails. This usually makes for quite the visual—it’s not every day you see a Hyundai Tucson rental get drug over boulders and survive. 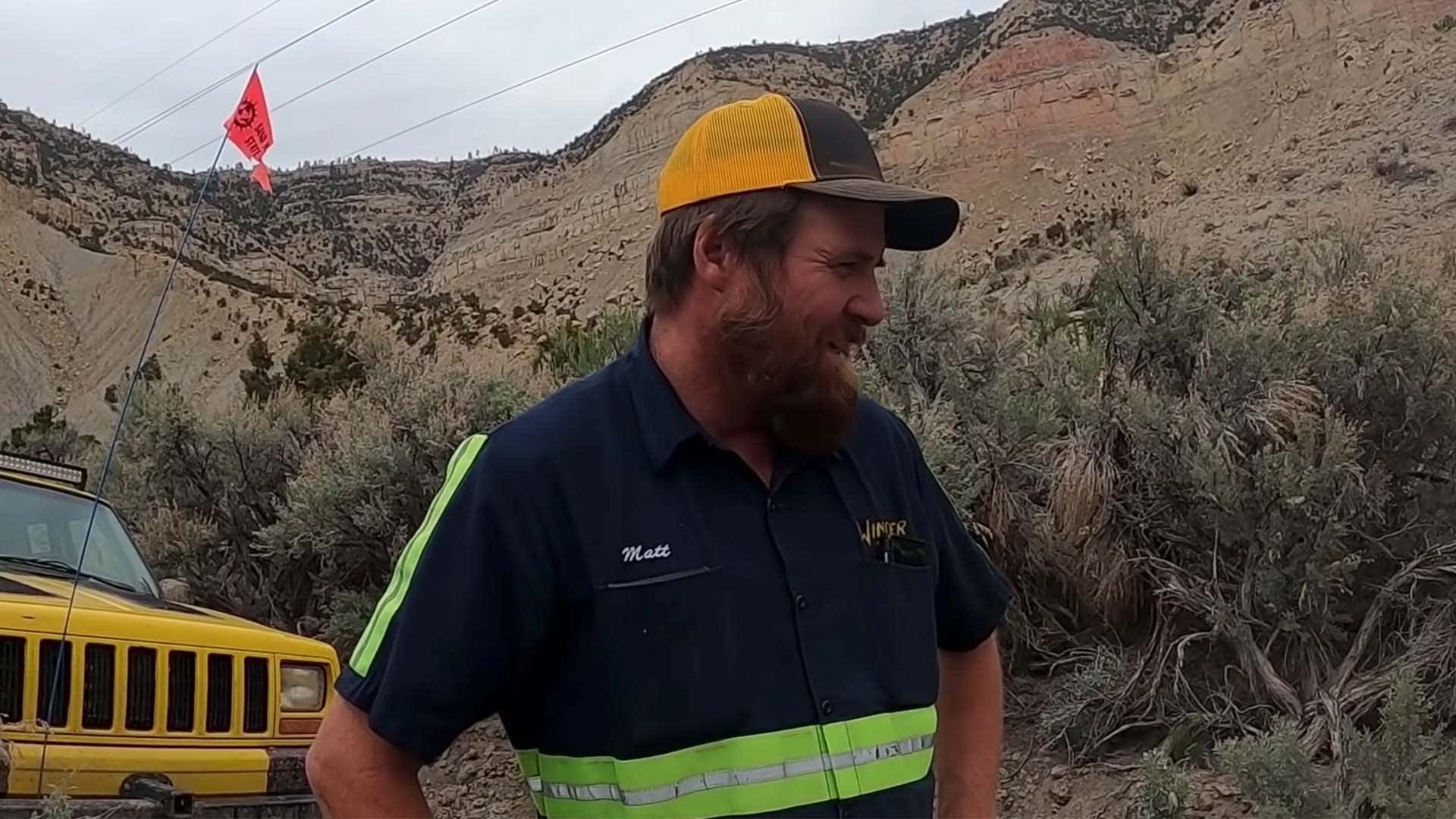 Wetzel on a job.

One of these YouTube videos is alleged to show a tow that’s cited as fraudulent. According to charging documents, Wetzel recovered a Polaris RZR and the owner purportedly used a friend’s AAA account to pay the bill. Those vehicles aren’t covered by AAA, as the same documents explain, and the owner reportedly claimed that Wetzel’s company towed a truck instead.

Another instance included a job that Wetzel allegedly completed for someone else without a AAA membership. The charging documents say that Wetzel told the customer to sign-up for the emergency road service and then report the tow after waiting a few days. Additionally, investigators say this involved moving the vehicle from Apple Valley to Washington County, though the claim says it originated in Las Vegas.

Lastly, charging documents bring up one more case where AAA covered three claims for a tow to Salt Lake City. This totaled $2,800, and the person who submitted the claims admitted to the Utah Insurance Fraud Division that their vehicles were not towed. Instead, Wetzel is understood to have delivered construction materials to the individual, who used AAA for payment rather than paying Wetzel directly.

As The Salt Lake Tribune reports, an investigator said Wetzel admitted to these false claims with “material misrepresentations” in a phone call. Documents attribute Wetzel with saying his company was “wrong on the front end, but fair on the back,” while the investigator added, “Wetzel maintained he never turned in a job that did not have a legitimate service tied to it.”

As of Friday, Matt’s Off Road Recovery remains active on YouTube with a video being posted around 10 a.m. ET.

Got a tip or question for the author? Contact the author: [email protected]