Porsche loves offering its models in a plethora of trims.

Rumors about how Porsche could expand the Taycan lineup have been simmering since the automaker revealed the model in September 2019. Since then, there’s been speculation and photographic evidence that the company was developing a low-slung Sport Turismo version. However, there’s new evidence that all but confirms such a model is coming, along with a GTS version, too.

An eagled-eye car buyer noticed on his salesman’s computer screen two models the company hasn’t announced yet – the Sport Turismo GTS and the Taycan GTS. He quickly posted the info to TaycanForum, though the information has since been removed. However, once it hits the internet, there’s little chance of putting the genie back in the bottle. The Sport Turismo model isn’t that surprising considering that spy shots captured the car in January 2020 out testing alongside its high-riding Taycan Cross Turismo sibling. 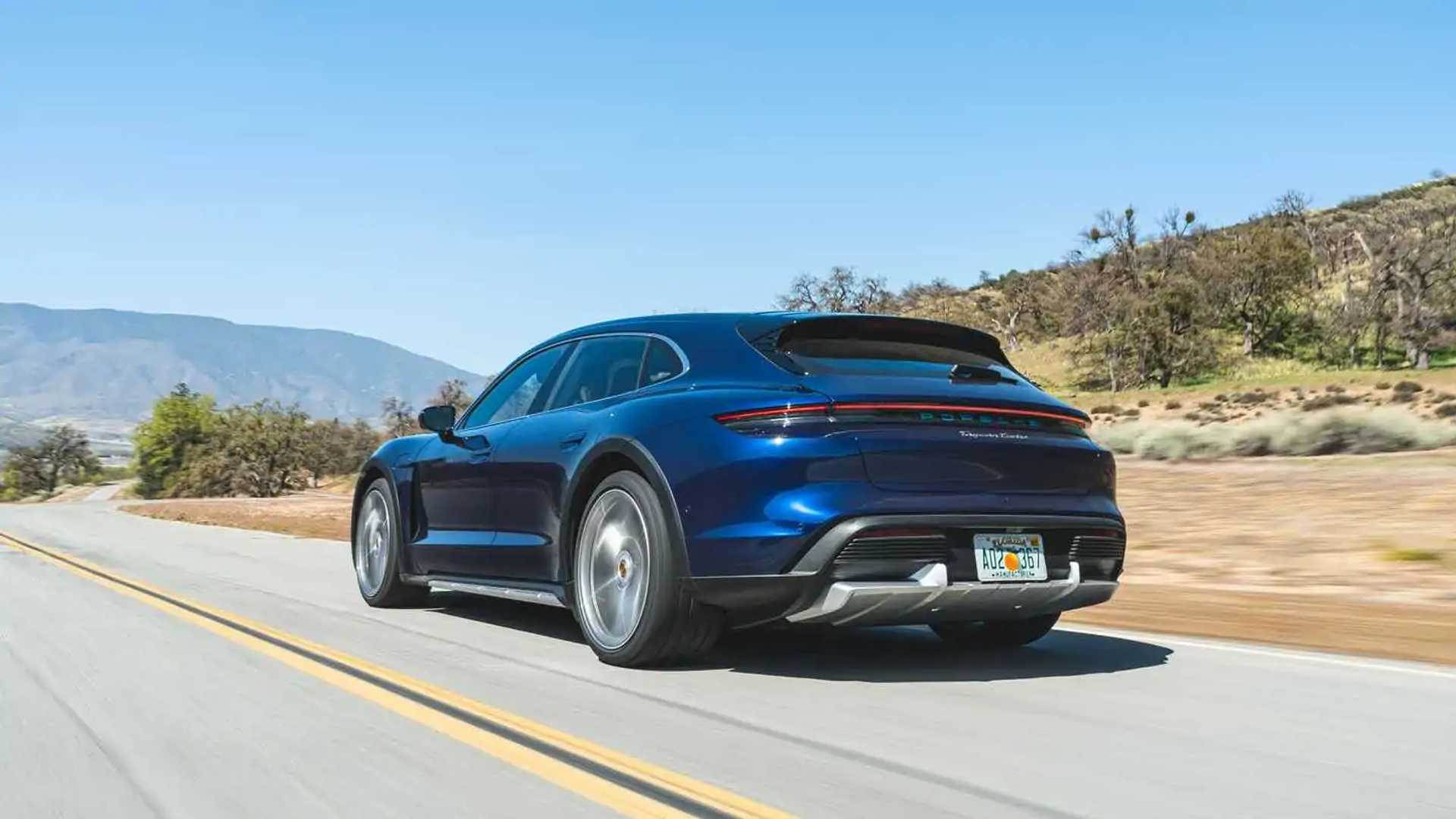 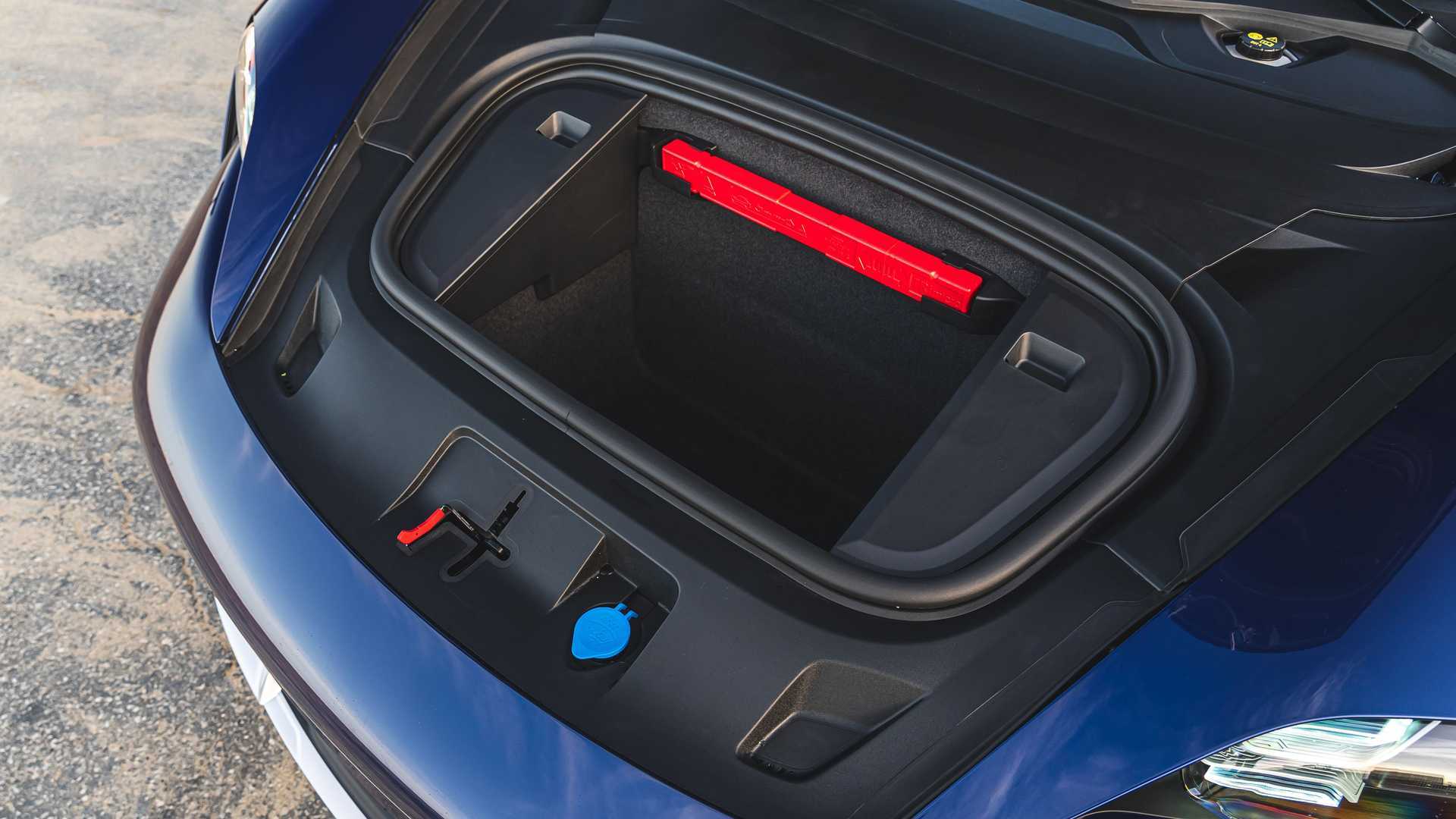 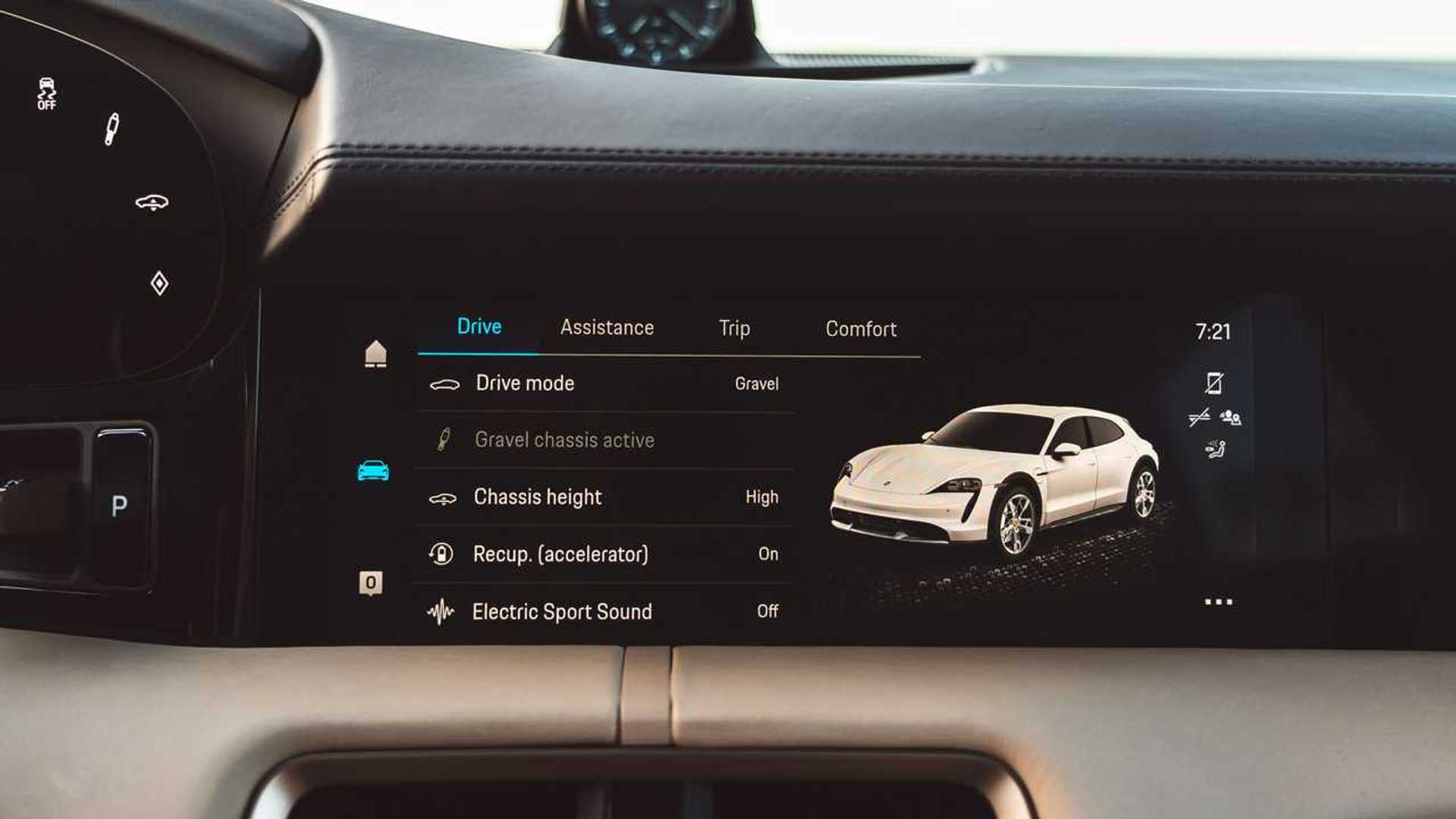 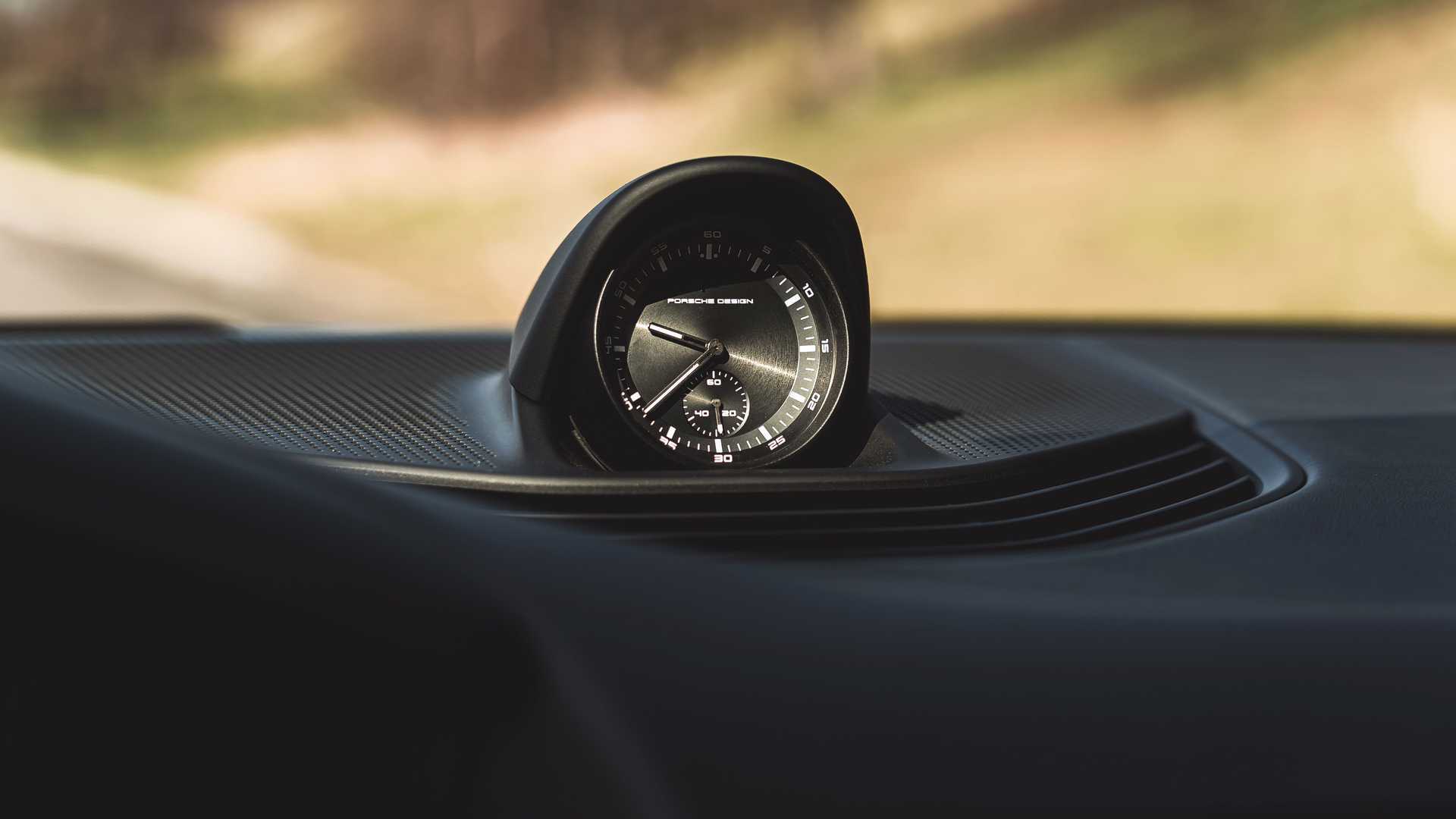 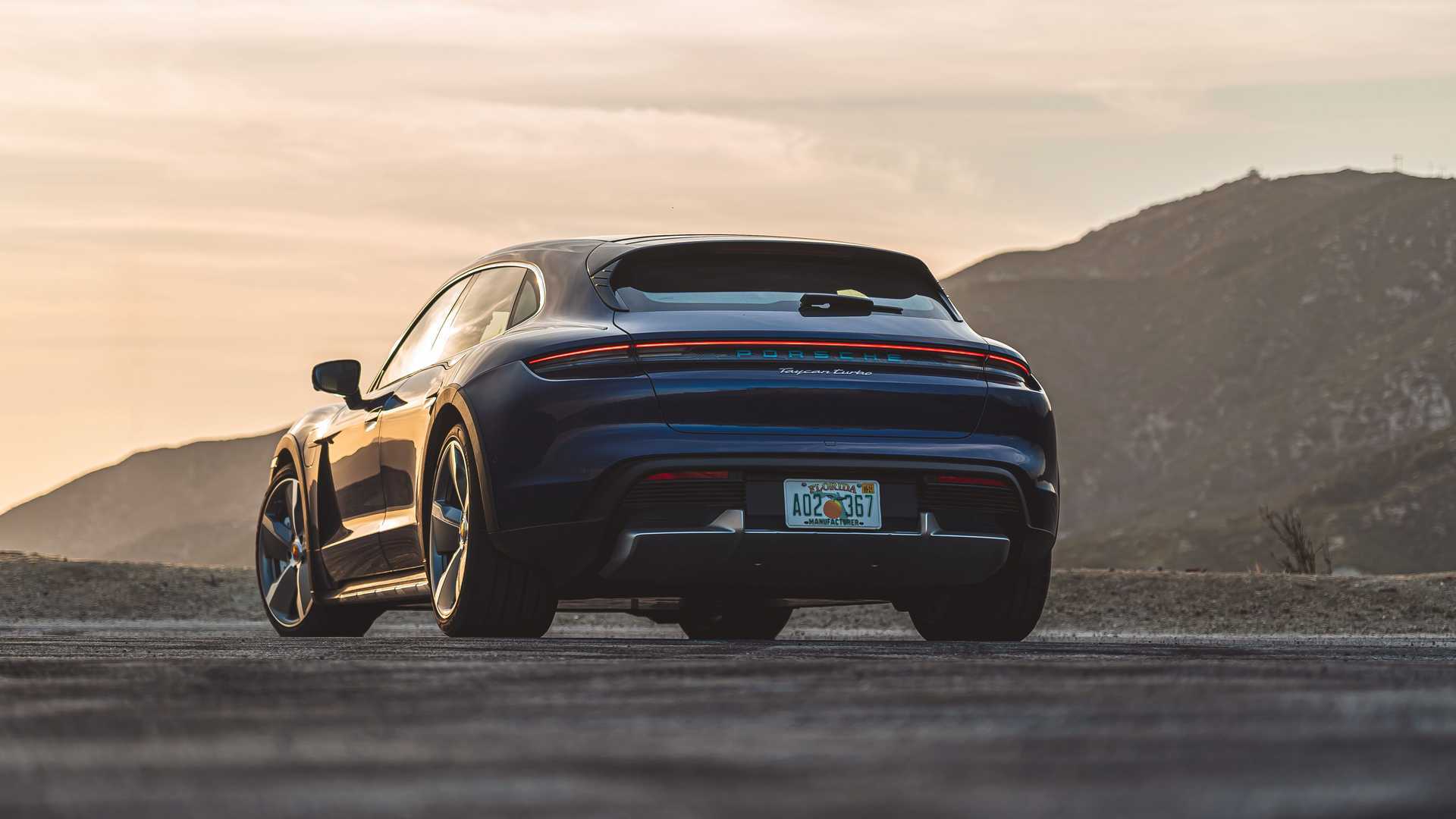 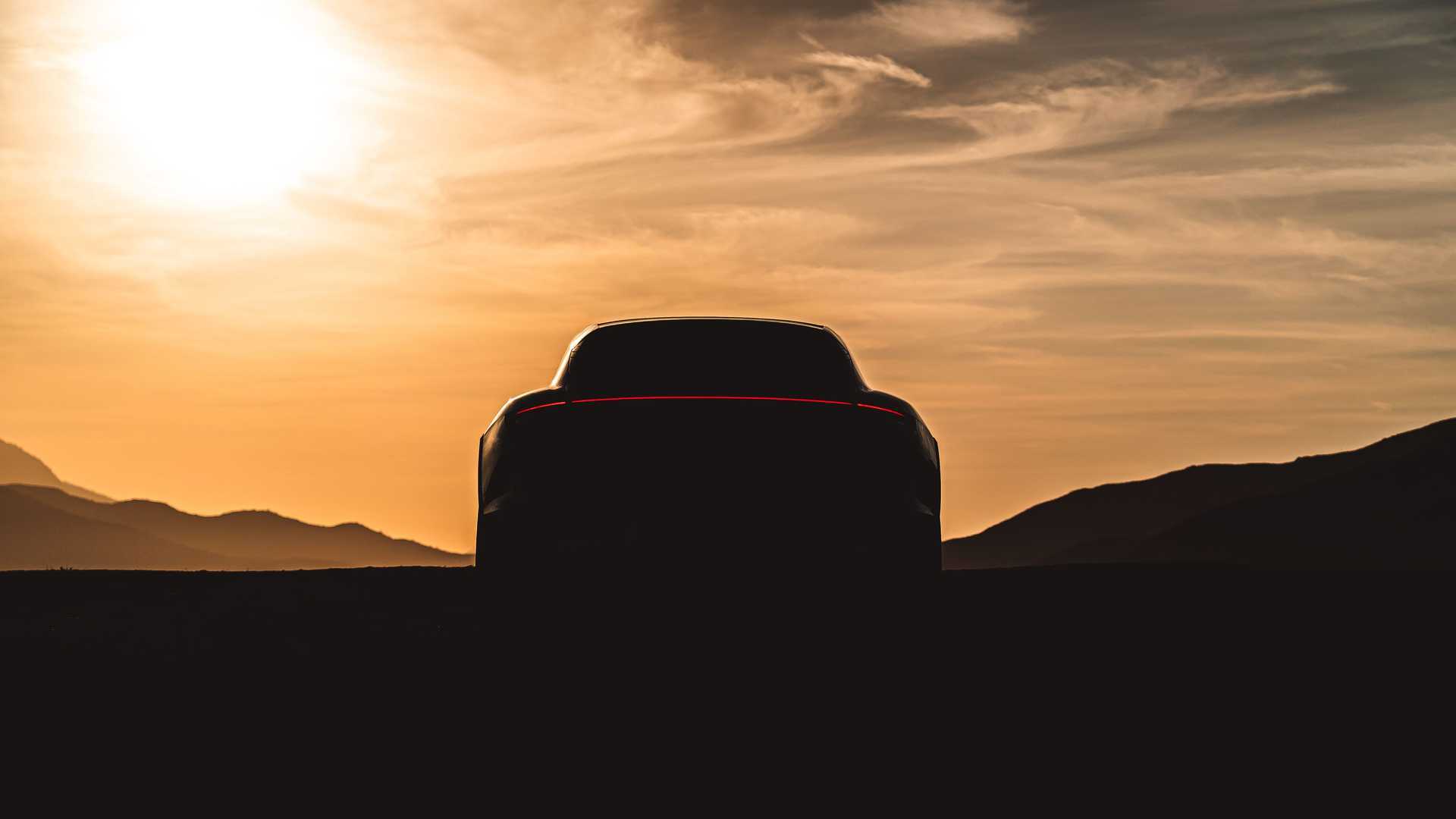 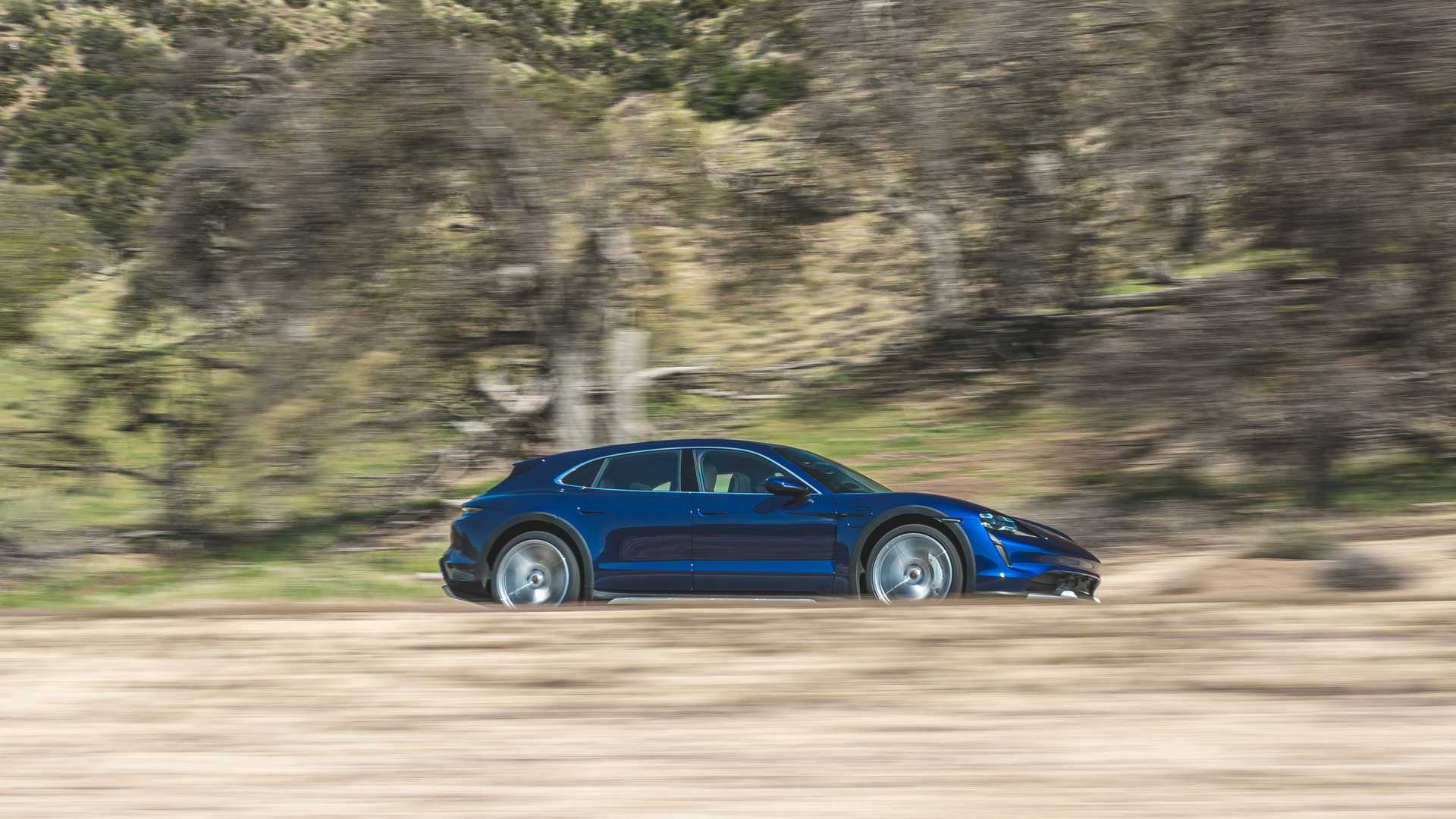 What is new information is the GTS trim. There have not been any rumors of such a model in development, though it jives with the Taycan lineup as it stands. So far, the Taycan is available in base, 4S, Turbo, and Turbo S trims. The GTS, short for Gran Turismo Sport, is often the more track-oriented variant, focusing on reducing the car’s weight and increasing its handling performance. As InsideEVs.com notes, the extra aero bits that’ll help its handling will likely hurt its efficiency, though if you want more range, other Taycan variants are available.

There’s no timeline as to when Porsche will introduce either model, though a reveal for the 2022 model year feels appropriate. A Sport Turismo variant seems like a no-brainer for the brand – it’s a Cross Turismo with a lowered suspension and less cladding. Whether that wagon-like model makes it to America is anyone’s guess, though. These new trims may not be the only Taycan variants coming down the pipe, either, as the company considers a coupe and convertible version, too.