Some ideas may seem terrible from pretty much every reasonable angle, yet that shouldn’t necessarily stop a creative mind from pursuing them. Even when we’re talking about an experienced engineer, designing a V12 engine in under three hours seems…ill-advised. However, if your air-powered prototype engine’s dimensions are limited by the capabilities of a 3D-printer, plus the whole concept is just to take a break from staring at valves for a while, playing around with a twelve-cylinder concept might just be the ticket. Especially if the thing ends up working—sort of.

While established car companies and startups have invested in the development of camless piston engines, it is only Freevalve partner Koenigsegg who is actually putting the technology into series production. It does so in twin-turbocharged three-cylinder form, producing 600 horsepower and 443 pound-feet of torque from a 2.0-liter thanks to the electric valve control of the pneumatic system. Ever since the Koenigsegg Gemera made the leap into the world of camless internal combustion, we’ve been wondering when this technology could filter down below the Koenigsegg four-seater’s list price of $1.7 million. This is where mad engine guru Wesley Kagan comes in, who first spliced Freevalve tech onto a 6.5-horsepower Harbor Freight motor built for a Porsche Boxster-based open-wheel race car, only to move into junkyard Mazda Miata territory with a proposed camless 1.8-liter four-cylinder. 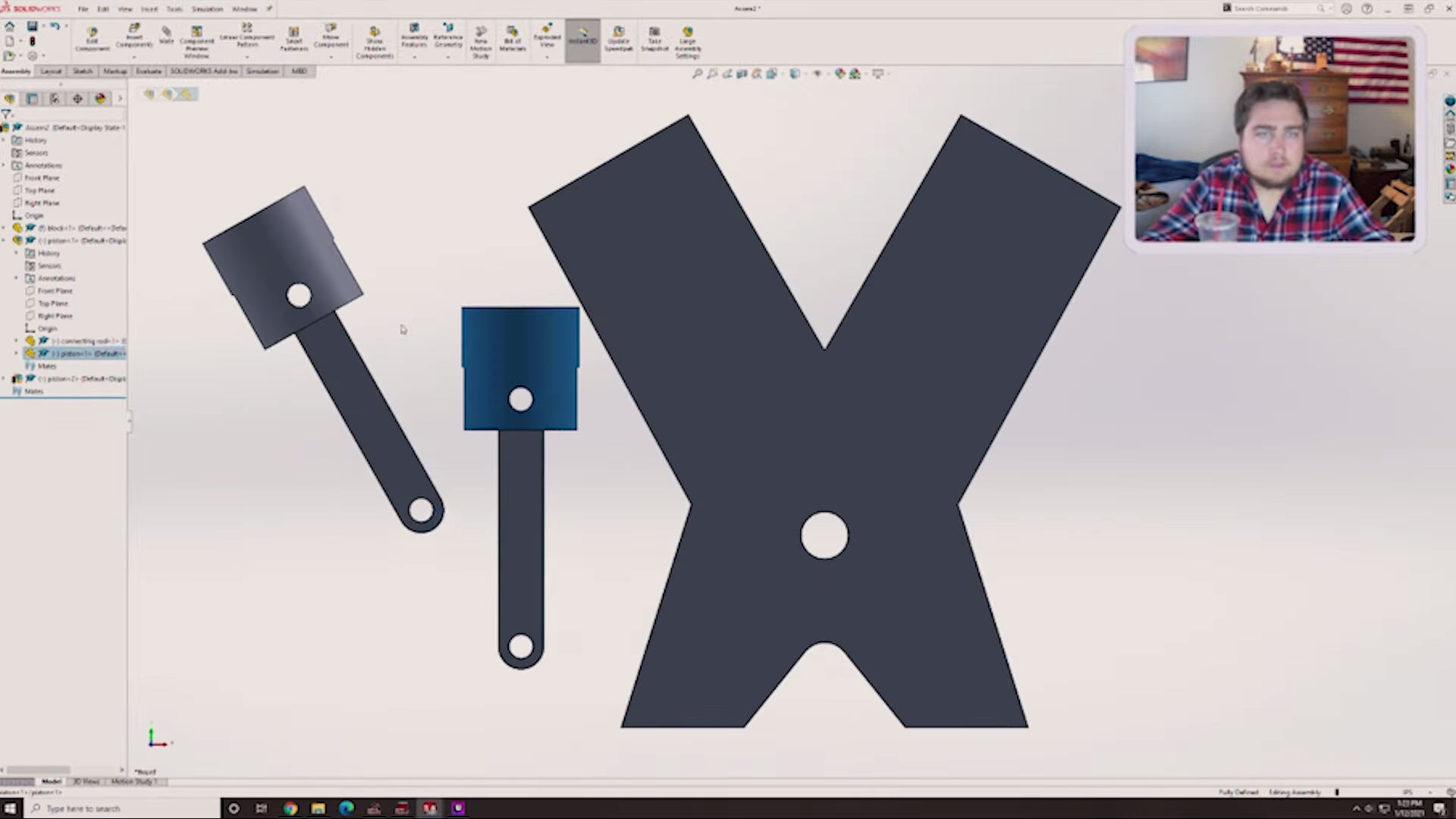 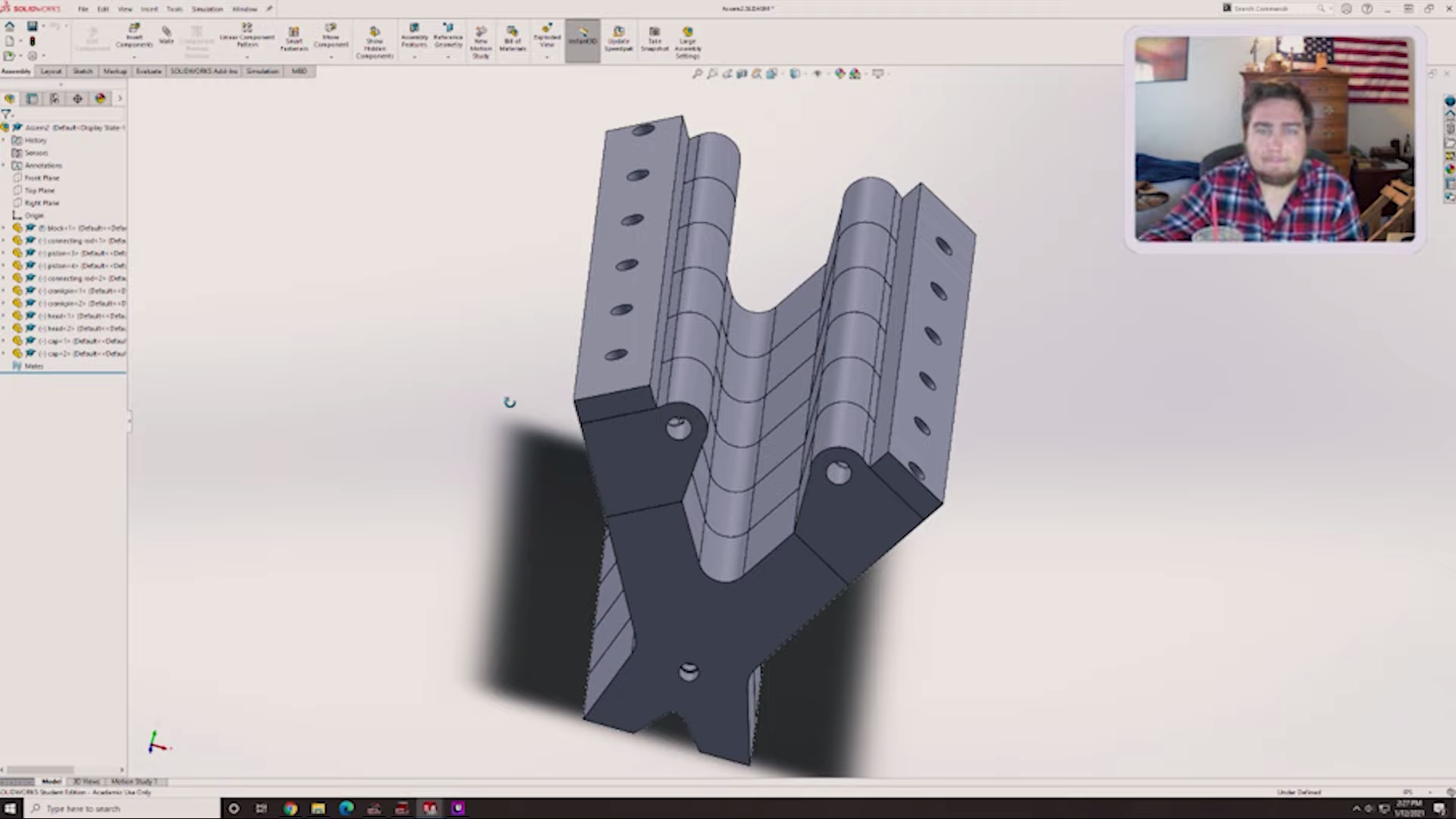 While working on that Mazda engine, Mr. Kagan decided to dedicate two and a half hours of CAD work to this V12 using material that he isn’t willing to share due to quality concerns. Then came 30 hours of rapid prototyping, only to result in connecting rods described by their creator as weak as “Weezer after Pinkerton.” Still, at around 1 a.m., the air-powered plastic engine ran on half of a bank.

This one goes on the shelf instead of any further, yet it’s still rather impressive how sudden ideas can lead to semi-functioning engine prototypes well within two days. Now, back to staring at those valves, because that Freevalve Miata engine needs to happen for the good of mankind.