It’s an odd exception to what’s generally the norm in the United States.

Some heavy-duty trucks like the Ford Super Duty, Chevrolet Silverado HD, GMC Sierra HD, and Ram 2500 and 3500 commonly wear small amber and red lamps on their roof. If you ever wonder about why it’s because of a federal rule that makes this illumination mandatory on vehicles over 80 inches wide. These pickups’ broader rear fenders generally make them apply to this regulation. The folks from GM Authority discovered an odd exception to this though.

Apparently, a motor vehicle rule in California actually makes these lamps illegal for a somewhat persnickety reason given their use elsewhere in America. The code for the large state on the West Coast says that so-called “light bars” may not have illumination emitting amber, red, blue, or any combination of those colors. To the layman, the individual, roof-mounted lamps wouldn’t seem to comply with the definition of a “light bar,” but the regulators feel differently. 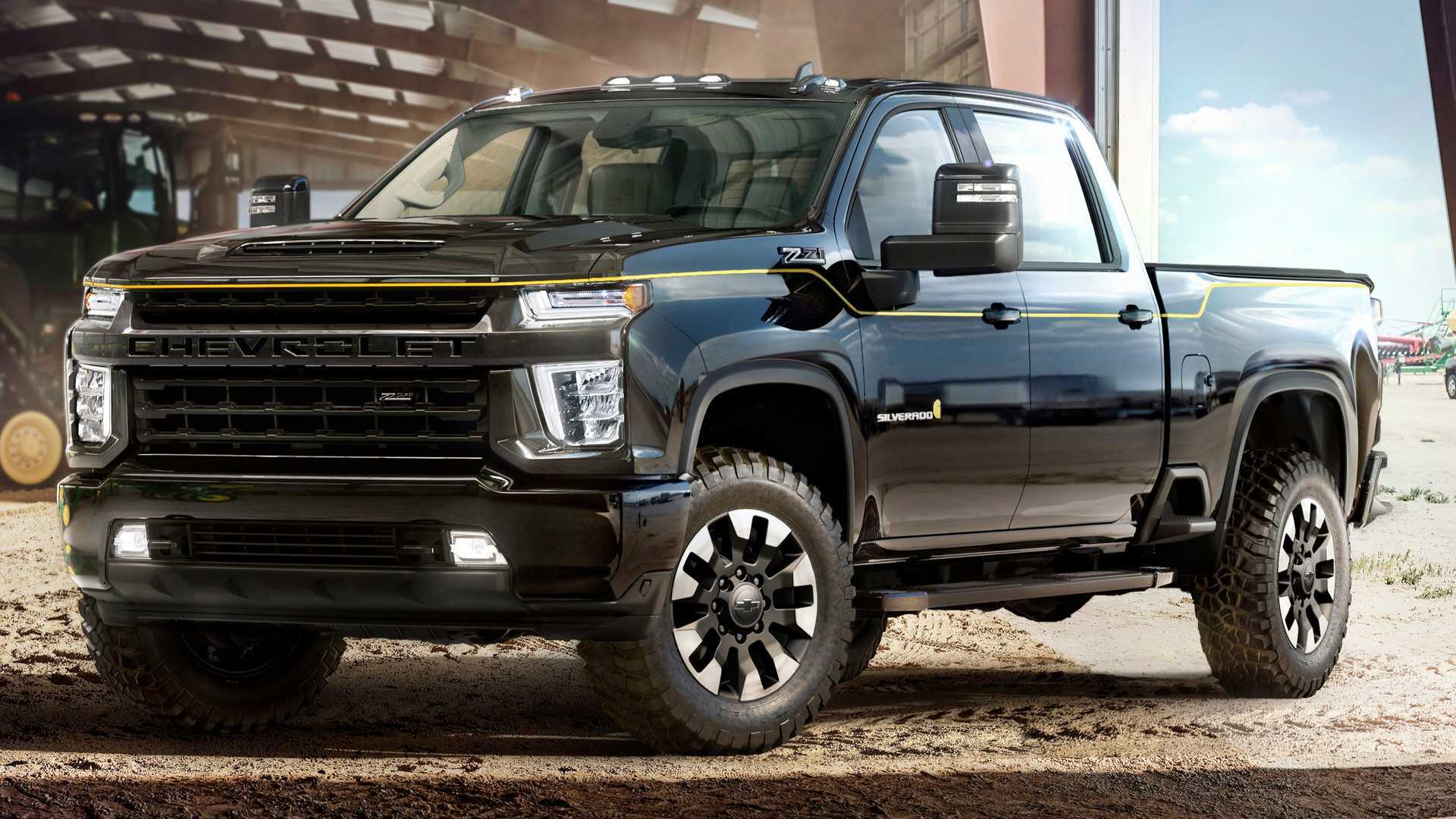 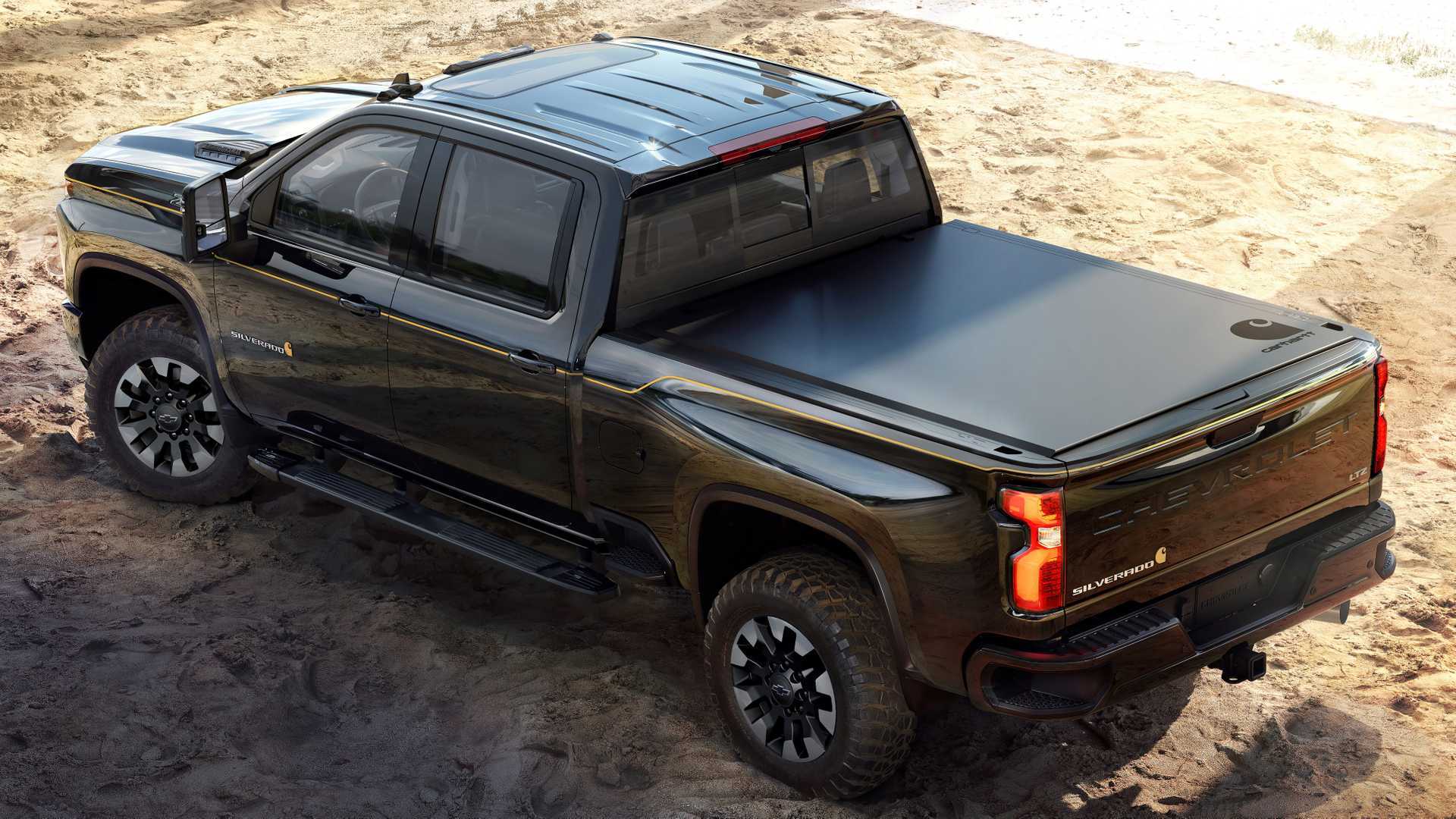 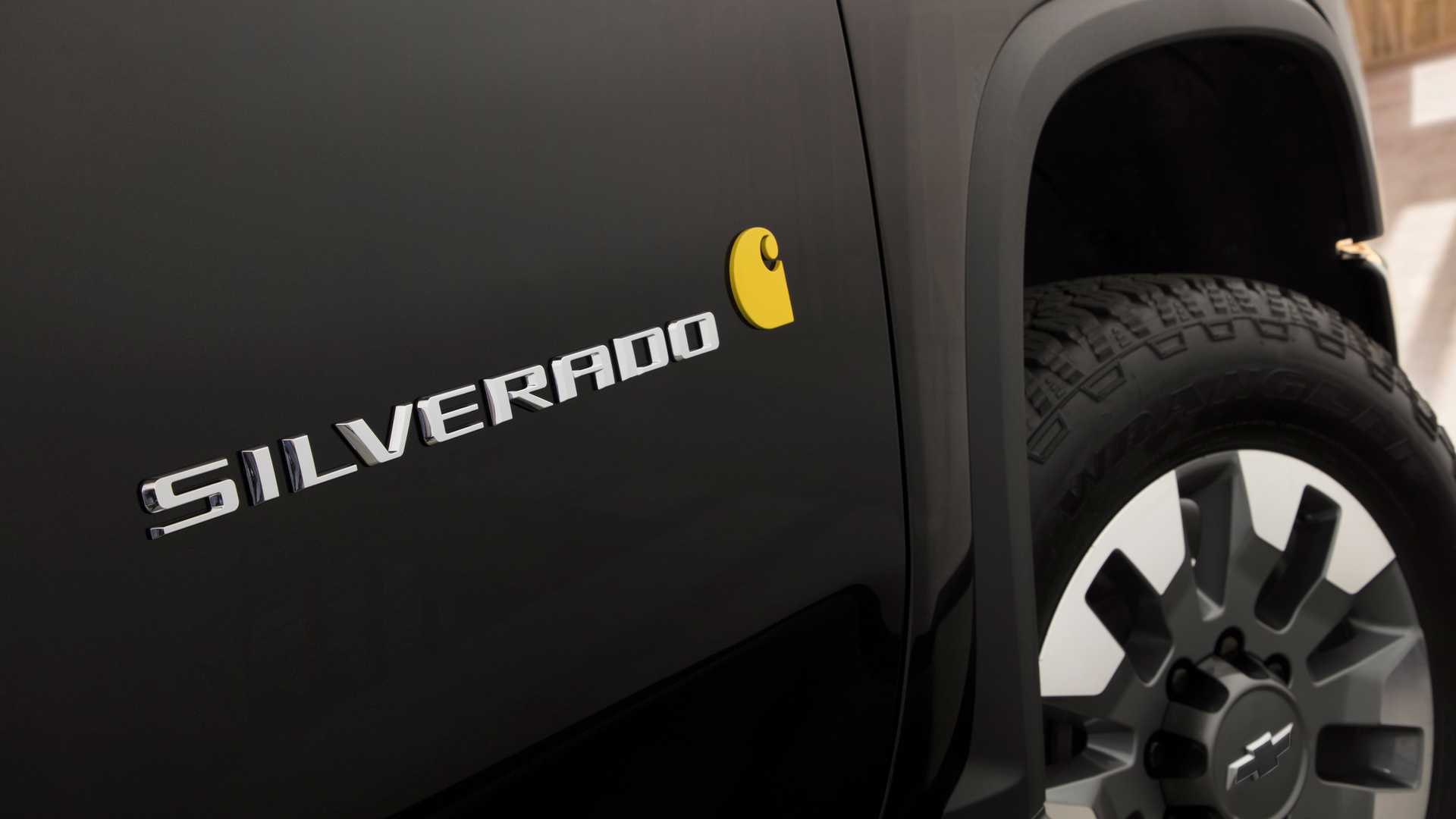 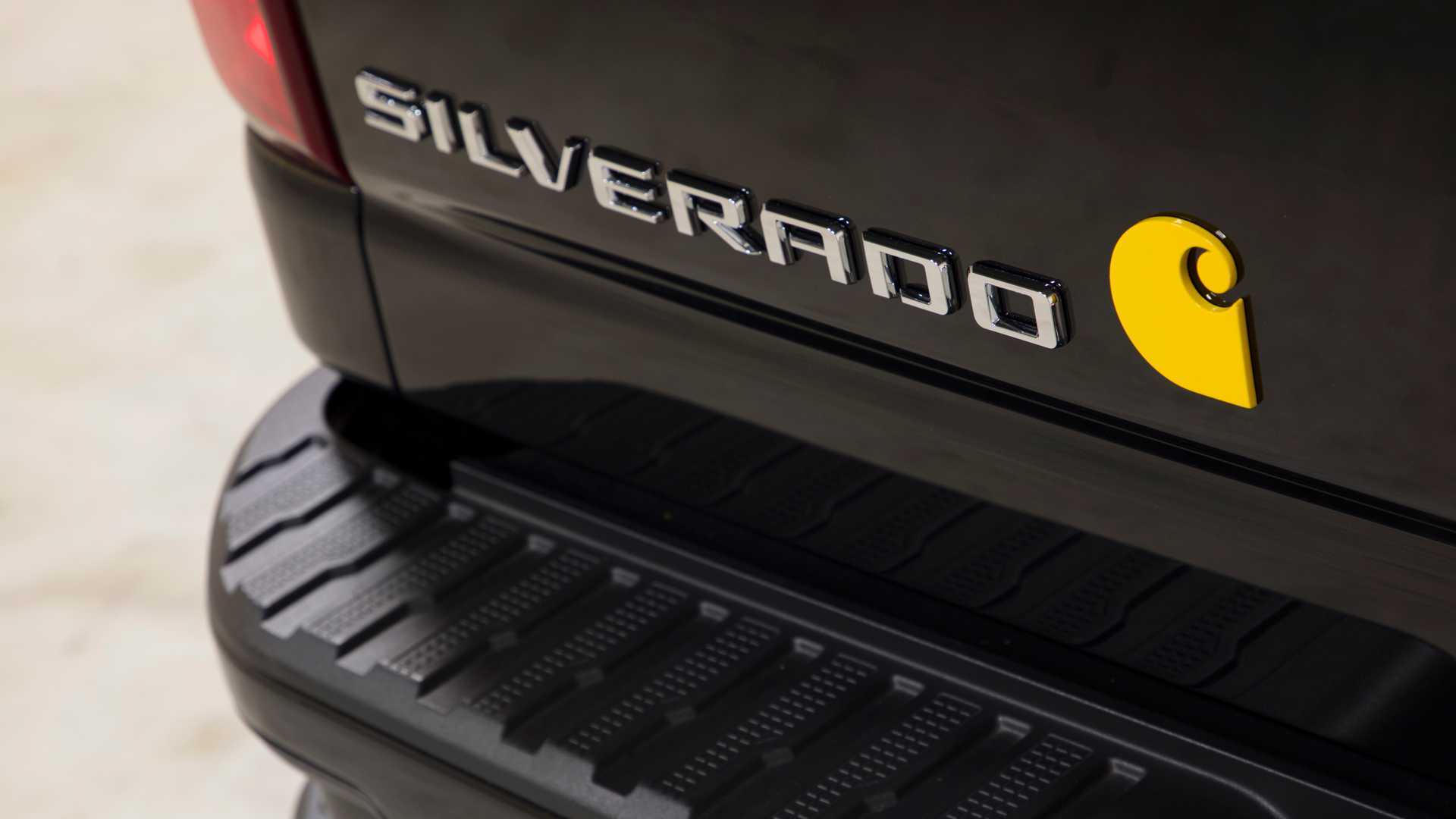 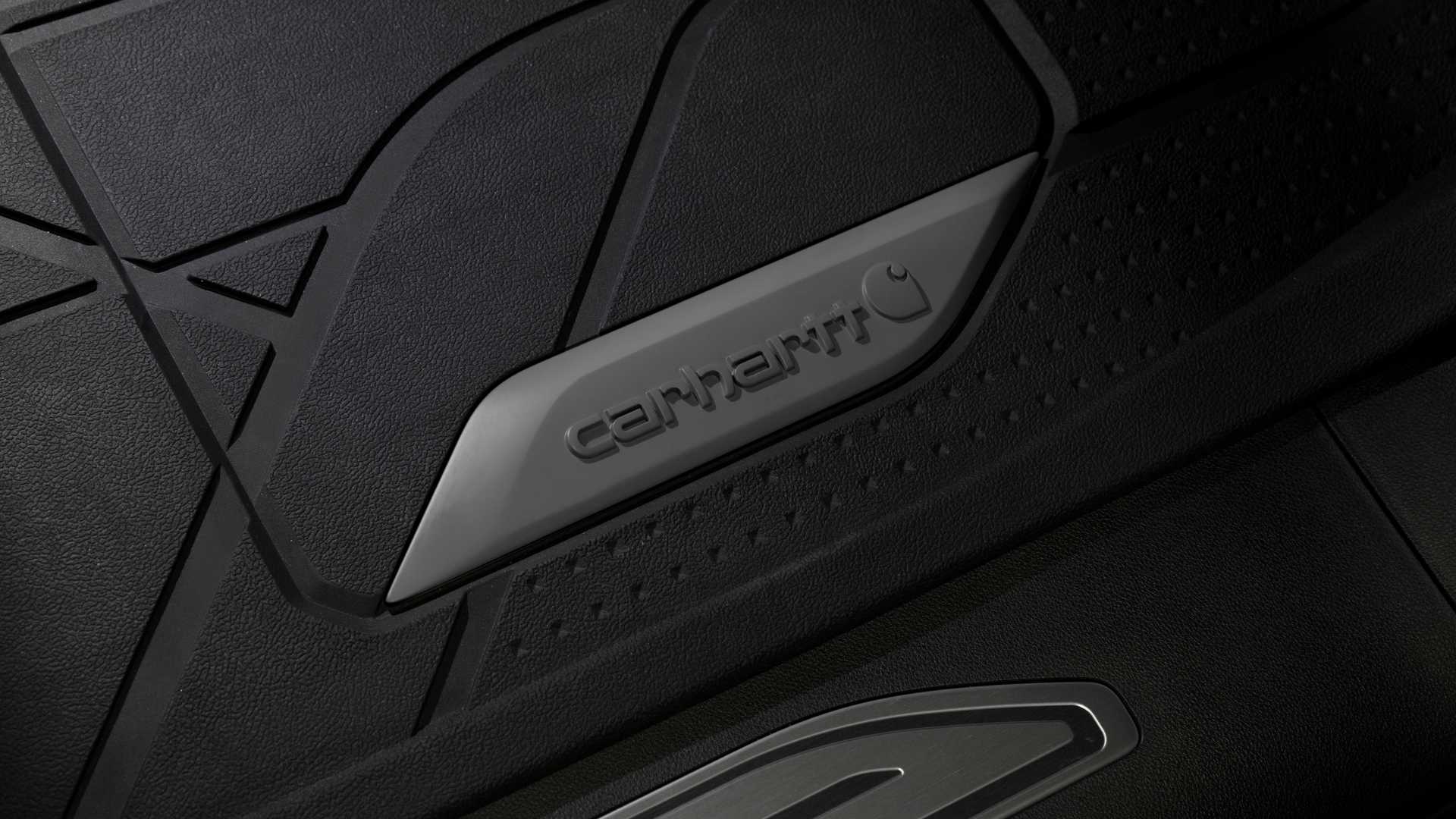 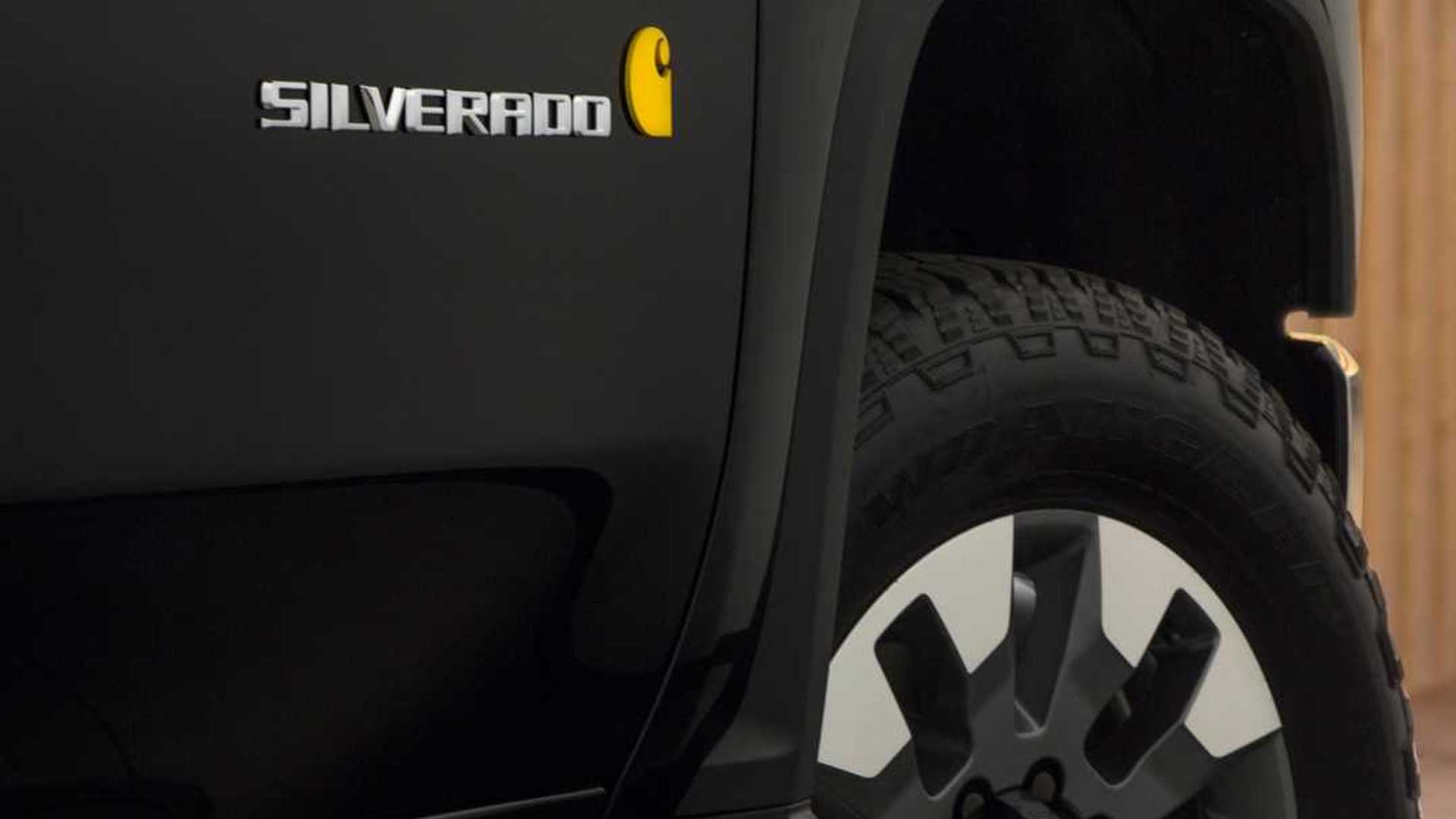 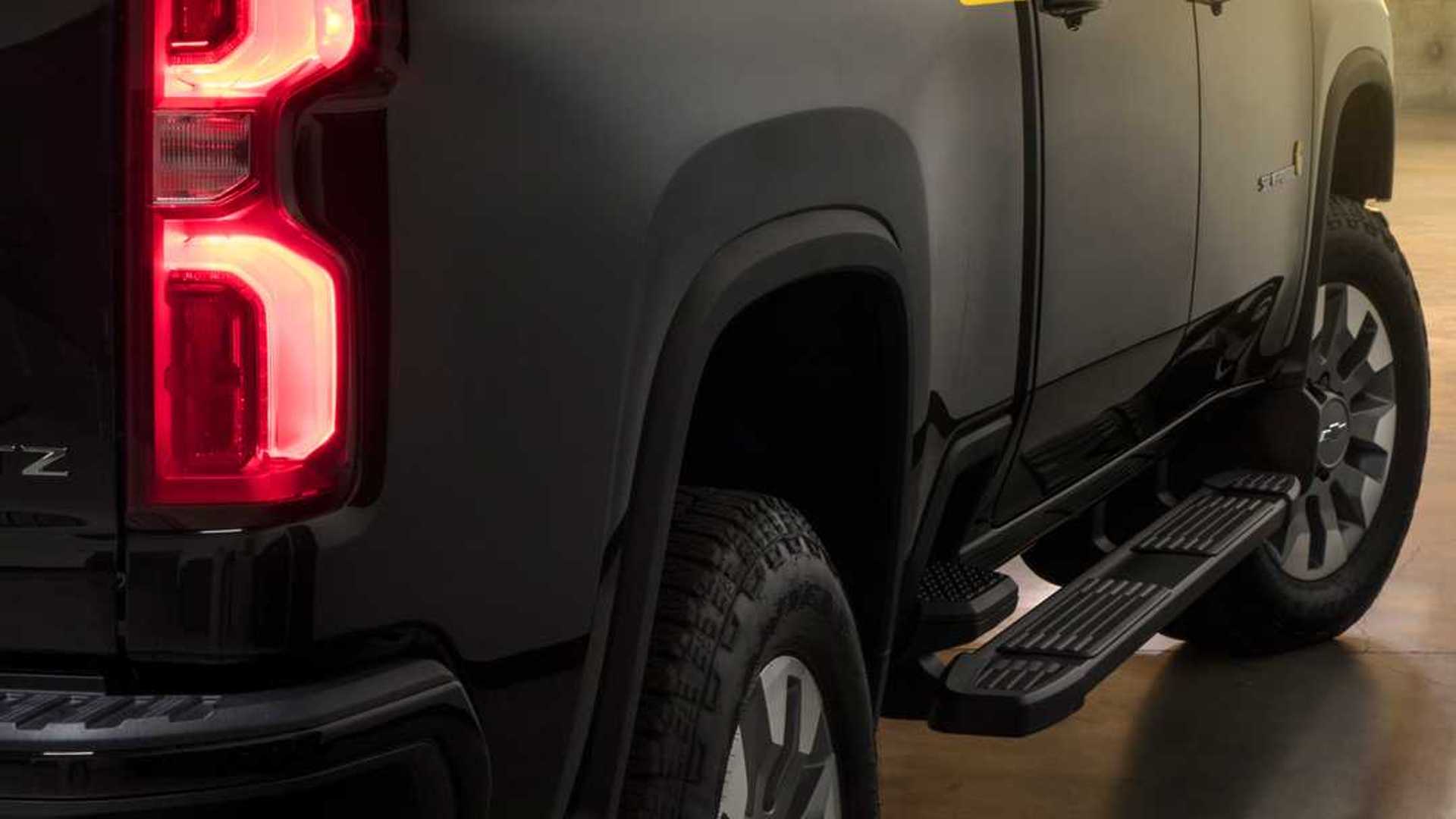 Not being able to show red-and-blue lights is a fairly common rule in the United States because these are the colors emergency services like police and fire departments use. Regulators don’t want to confuse motorists by allowing other vehicles to show these shades.

Thankfully, some members of the Motor1.com team are from California and have some additional insights. The folks who monitor parking meters drive vehicles with amber lights. It makes sense, then, that the state wouldn’t want other vehicles on the road with this illumination.

There’s a similar situation with the 2021 Chevrolet Silverado HD Carhartt Edition (gallery above) because it comes with amber roof lights. Chevy is not selling this special model in California.