The profitable world of high-performance SUVs is dominated by German automakers. In the United States, GM’s largest passenger cars, the Tahoe and Suburban, have yet to receive any performance upgrades for their new generation. With it seeming to make more and more sense for a Cadillac Escalade V to hit the streets, or perhaps a Chevy Tahoe SS, GM has unveiled a shortlist of new performance parts for its body-on-frame SUVs.

As GM Authority reports, both the Tahoe and Suburban get a new free-flowing intake system to start. The new dry filter inside an interesting-looking transparent airbox is said to reduce intake restriction by 13 percent for the smaller 5.3-liter V8 and 17 percent for the top dog 6.2L V8, although horsepower gains are likely minimal. This option costs $625 regardless of which engine the truck has.

Surely a supercharger could pump those numbers up a tad. 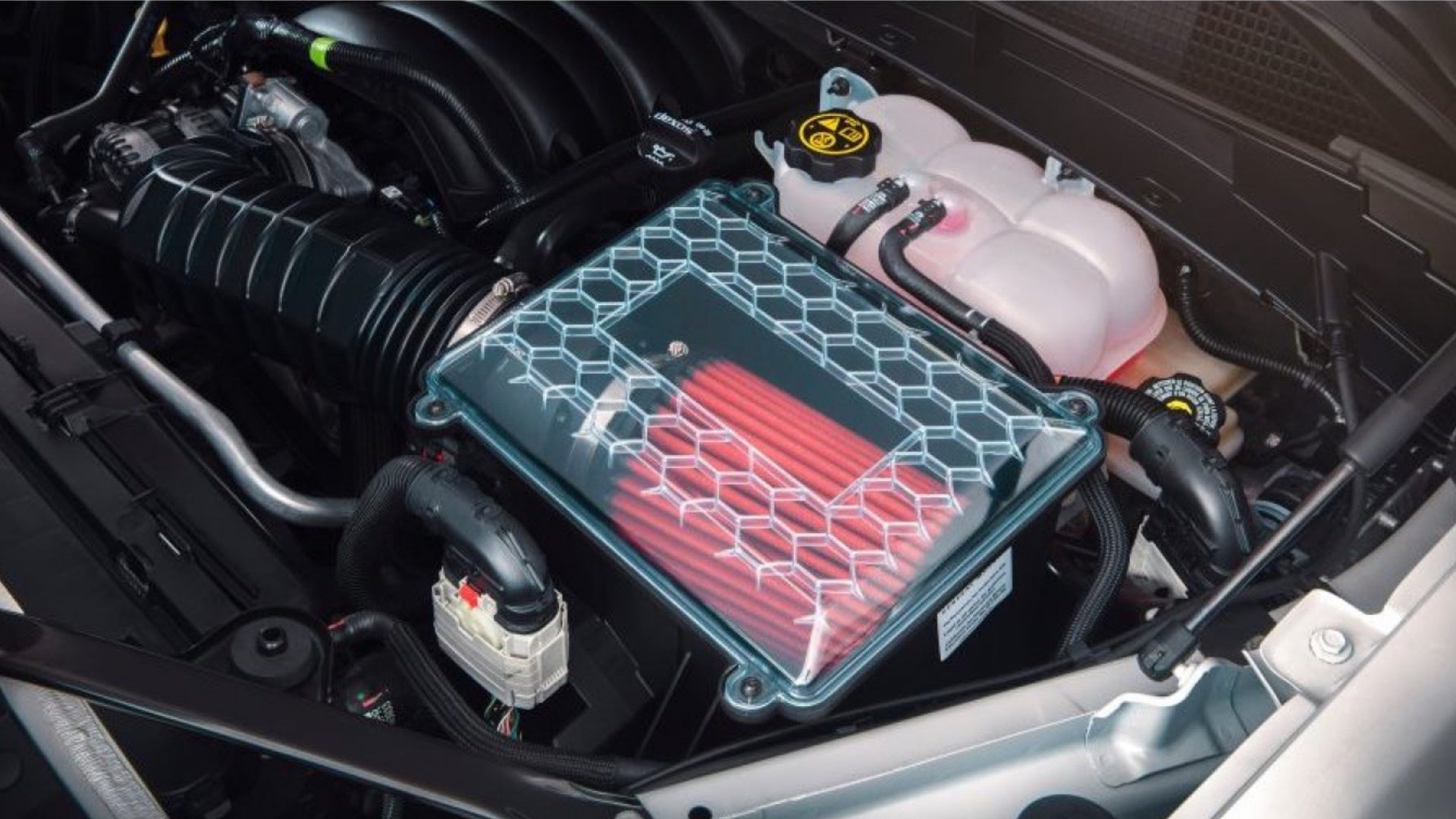 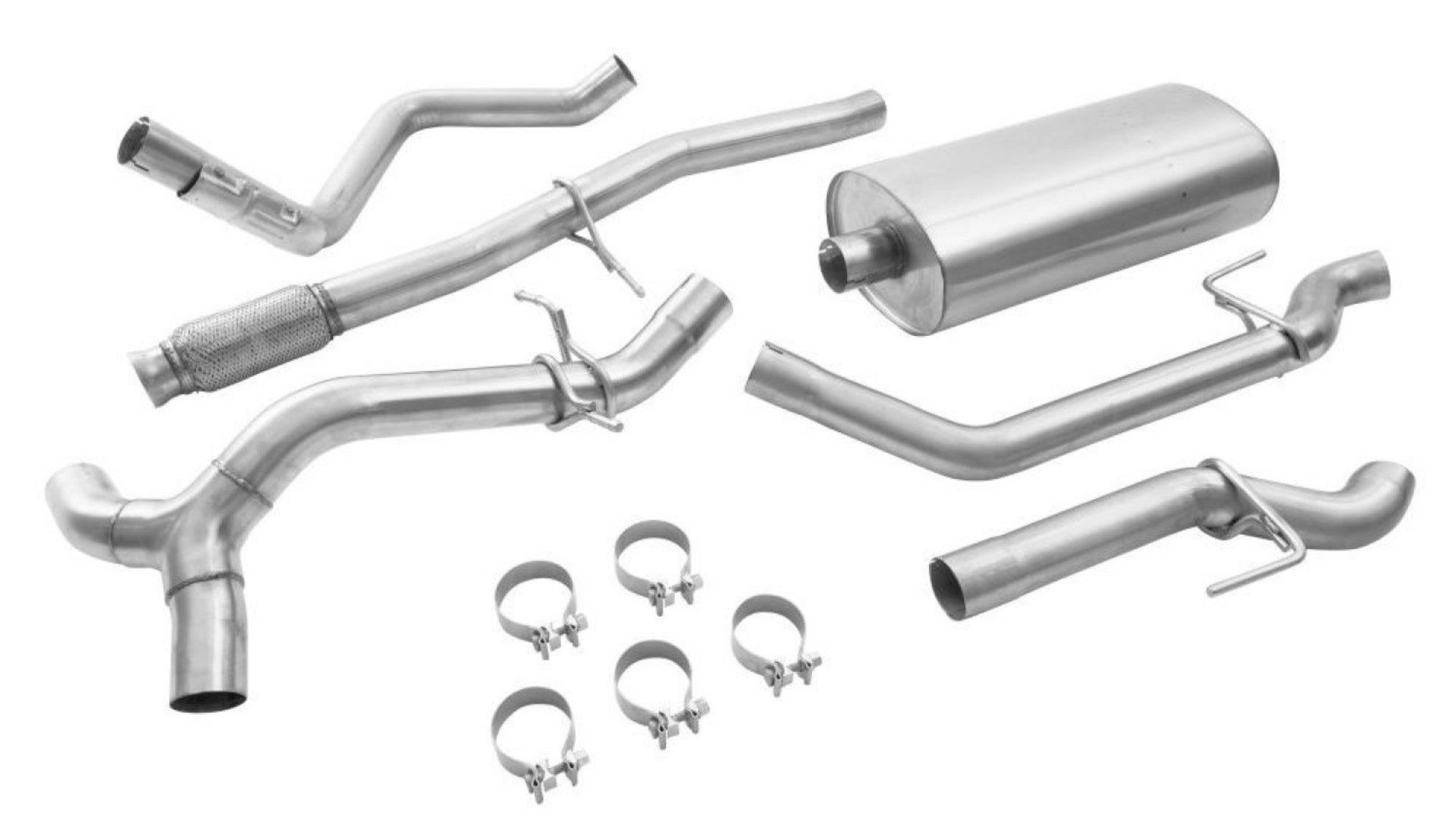 New stopping power is also coming to the trucks courtesy of Brembo. New six-piston front calipers not only enhance both SUVs’ stopping power, but they’re also red. In combination with new, larger vented rotors and color-matched calipers at the rear, these upgrades cost $3,470. You can also get just the front upgrade for $2,895, or pay $575 for the improved rear brakes—your call. Chevy hasn’t made any claims about reduced braking distances with these upgrades, but it’s safe to assume they’ll perform better than the stock units. 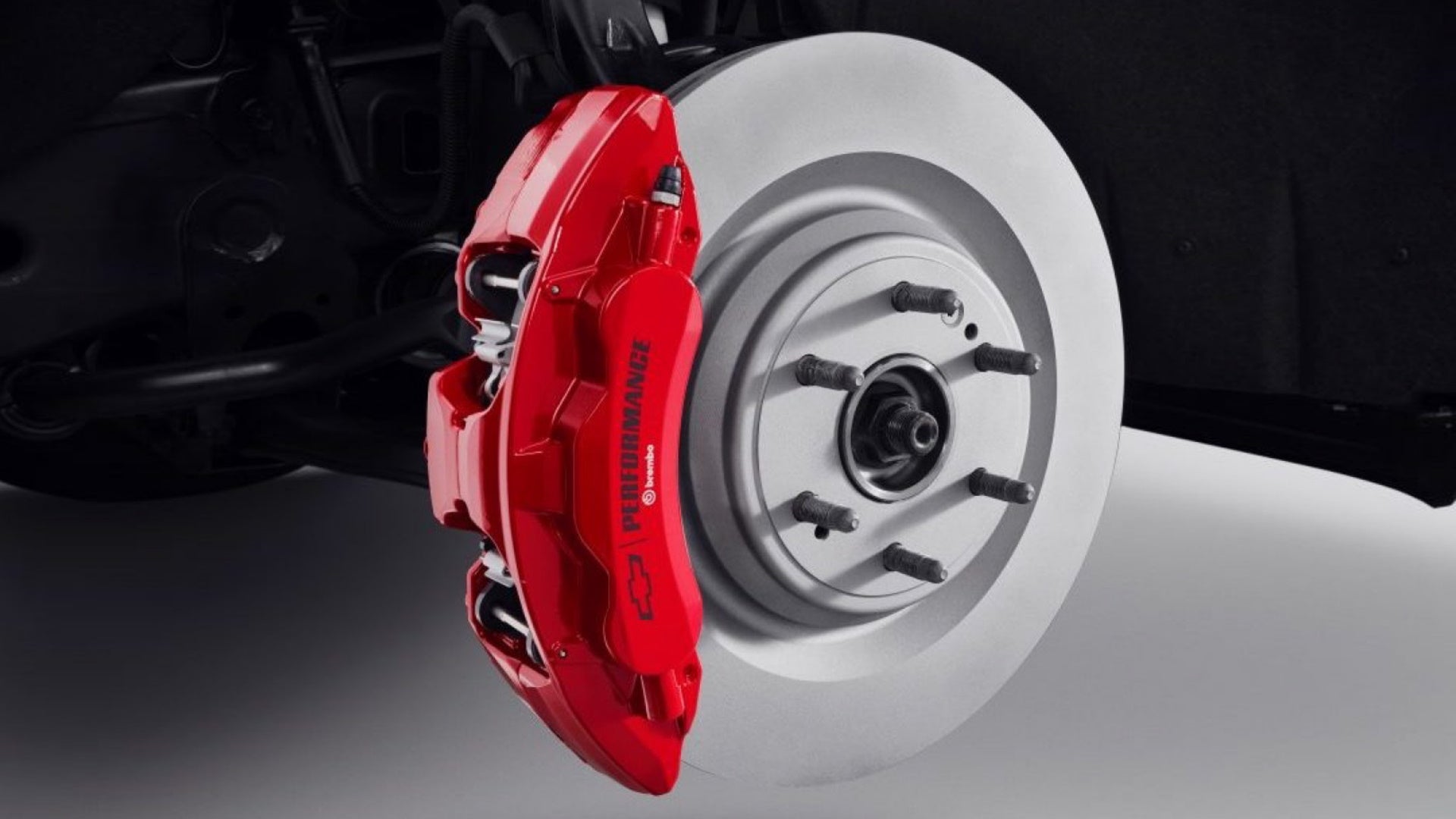 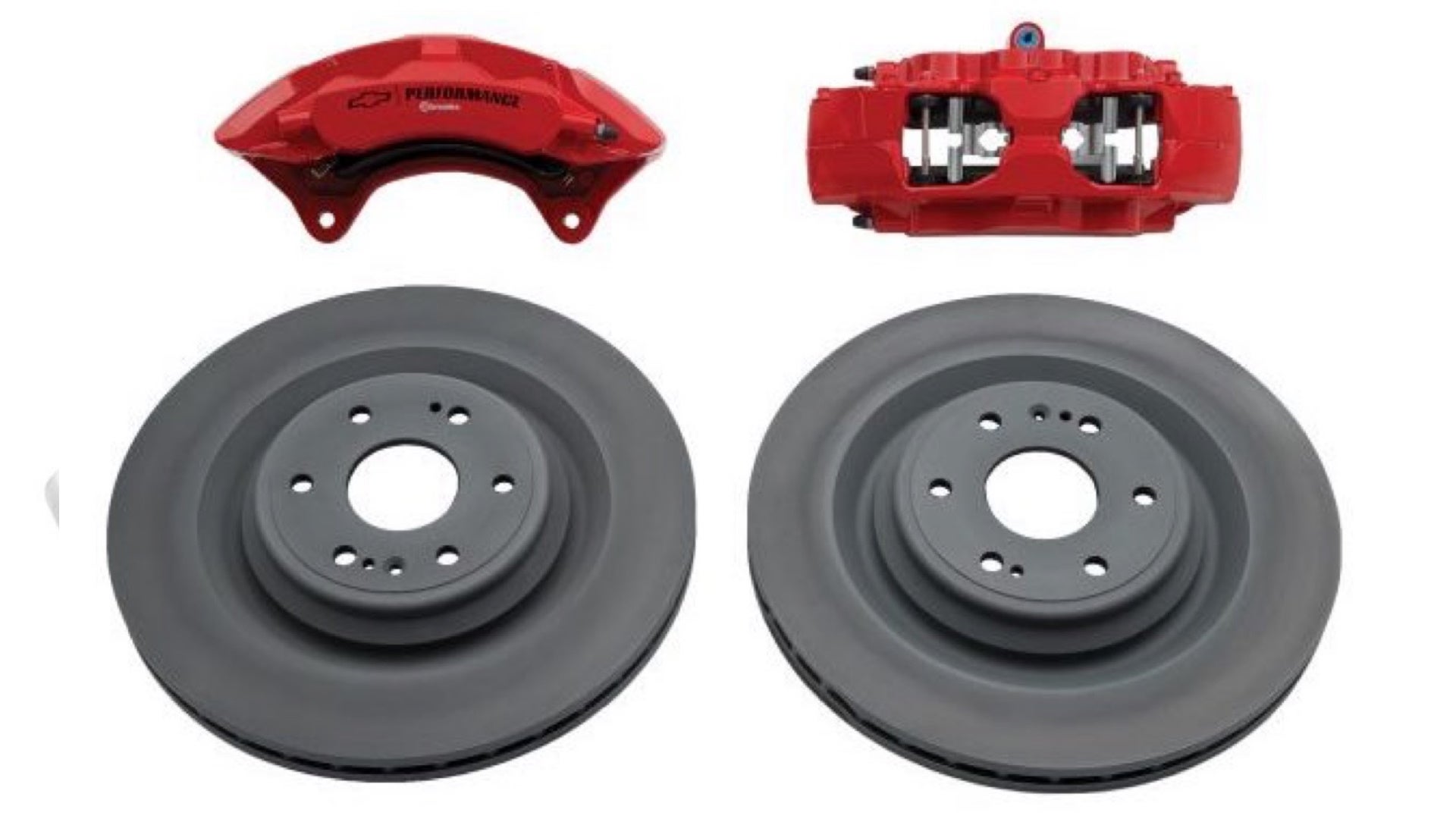 So while dreams of an Escalade V or Tahoe SS may not yet be realized, these upgrades are a small step in the right direction. There isn’t any indication so far that the Detroit automaker will go forward with performance SUV plans, but hey, if we keep screaming into the void about it, something has to be done, right? Right?