The mother of Carlin Dunne, the Ducati racer who died while competing at the Pikes Peak International Hill Climb has spoken out against a proposal to discontinue motorcycle racing at the event. Dunne was a veteran at Pikes Peak and was a four-time champion at the 20 km, 156-turn race to the summit of the peak at 14,115 feet (4,302 m). Dunne won in 2011, 2012, 2013 and 2018, and was on his way to yet another podium on a prototype Ducati Streetfighter V4 when he crashed just short of the finish line at this year’s race. 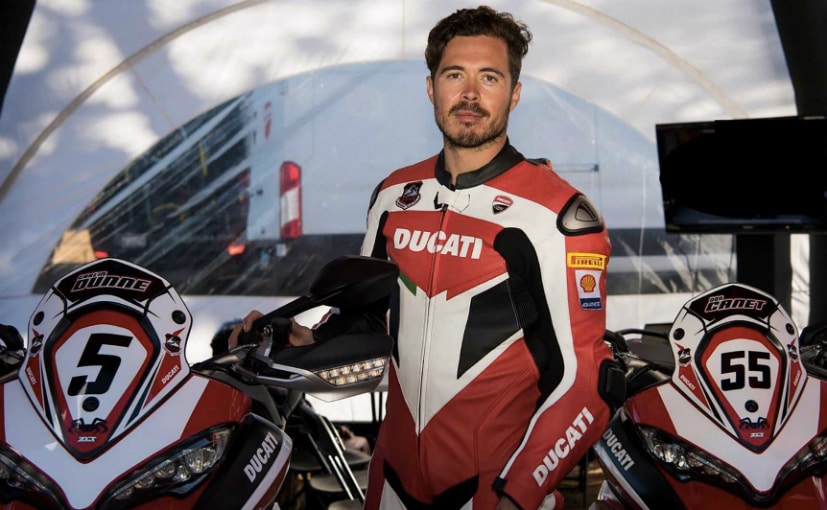 An investigation into the crash confirmed that there was no mechanical factor in the accident and that witnesses suggested that Dunne hit a bump on the road which caused him to high-side and lose control. According to recent reports, race organisers have since been considering banning motorcycles from racing at Pikes Peak going forward, with a leaked email quoting Race Executive Director Megan Leatham as suggesting that motorcycles should no longer be allowed to participate at the event. However, Dunne’s mother Romie Gallardo has now spoken out against the suggested ban. 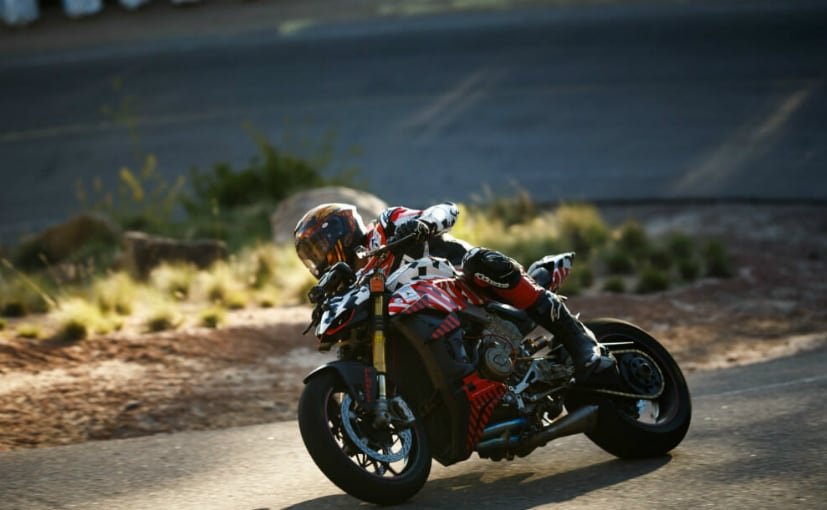 “Carlin loved the mountain,” she said. “She challenged and enticed him, calling him back again and again. He gave her due respect. He was fully aware of her ability to ‘take.’ With that being said, I know for a fact that he would not want the motorcycle program to end. He would want us to learn from this tragedy. He would encourage the official accident reconstruction authorities do what they are trained to do, and for the race officials to implement additional safety precautions required.

“Three days after Carlin’s crash a reporter asked me, ‘How do you feel about the race now?’ To which I replied, “The same way I felt on June 29th, the day before he crashed. All his life I’ve known that losing him was a possibility. We went into this with eyes wide open. We were aware of the flip side of this sport. I was committed to him and his dreams. He was doing what he loved. So, who are we to take away other racers’ dreams of racing Pikes Peak International Hill Climb?”

However, the future of motorcycling racing at Pikes Peak has come under a question mark for sure. The nearly 100-year-old event has become increasingly dangerous with increased vehicle speeds and spectators who had been acting dangerously as well. This year’s tragic incident involving Carlin Dunne has only further put the focus on safety issues at the event. It still remains to be seen what will be the changes in terms of safety precautions, but 2019 could well be the last time motorcycle racing is allowed a the Pikes Peak International Hill Climb.