As if fake wood holding together a car’s air conditioning system wasn’t bad enough, a user on one of Reddit’s Tesla communities has reported that, after taking delivery of a brand new Model Y, the glass roof was peeled off by the wind and blown onto the freeway. To be clear, Tesla doesn’t make any convertibles.

The Reddit user says their dad went to pick up the car on Sunday and decided to bring them along in case he had any technical issues with the car. While driving it down California’s Highway 238 for a few miles, the pair began to hear a lot of wind noise. After ensuring the windows of the car were all closed, they drove for another moment before the entire glass roof of the car was allegedly sucked off the rails and tossed onto the highway behind them. The video below only shows the aftermath, not the event itself.

They immediately drove the car back to the dealership and reported the incident to the California Highway Patrol. It’s unclear if any other accidents or damage to nearby vehicles occurred as a result of the Tesla’s roof failure. 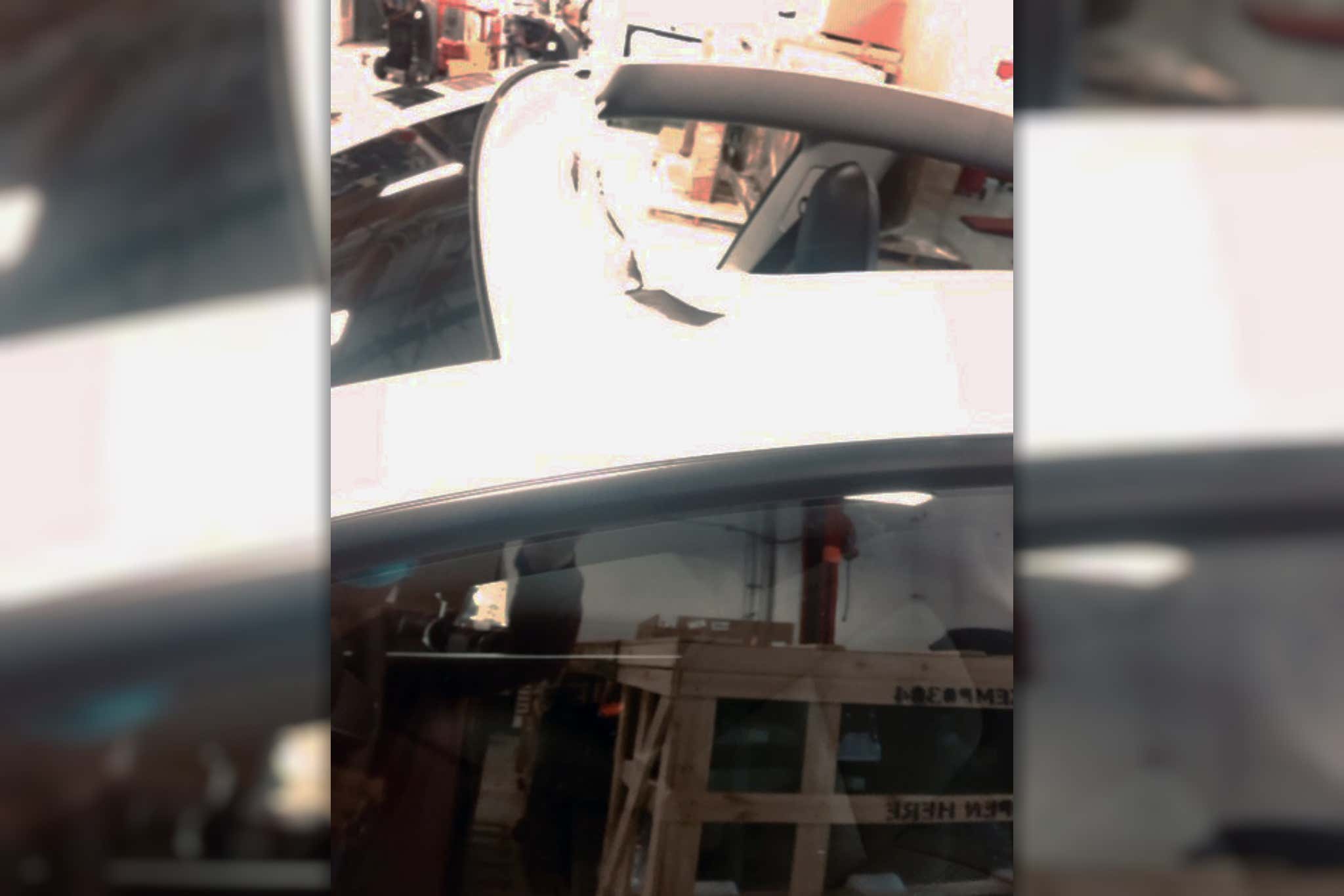 The Drive has reached out to the California Highway Patrol and the Reddit user for comment, and we’ll update this space when they get back to us.