In many cases, internal codenames are way cooler than the final name. This is one of them.

Remember when the X5 was the sole SUV SAV of BMW’s lineup? The lineup of high-riding luxury vehicles has grown exponentially to include everything from the front-wheel-drive-based X1 and X2 to the big daddy X7. We could also mention the long-wheelbase X1 for China as part of Bavaria’s SUV onslaught, which spy shots have revealed will continue. Yes, an X8 is coming, and it’s apparently bringing along a full-fat M variant.

Joining the X3 M and X4 M along with the X5 M and X6 M pairs, the X8 M is allegedly known within BMW as the “Project Rockstar.” British magazine Autocar claims the high-performance SUV will rely on the tried-and-tested V8 4.4-liter with a pair of turbochargers thrown in for good measure. The combustion engine used by many models within the lineup will work together with a 200-horsepower electric motor. 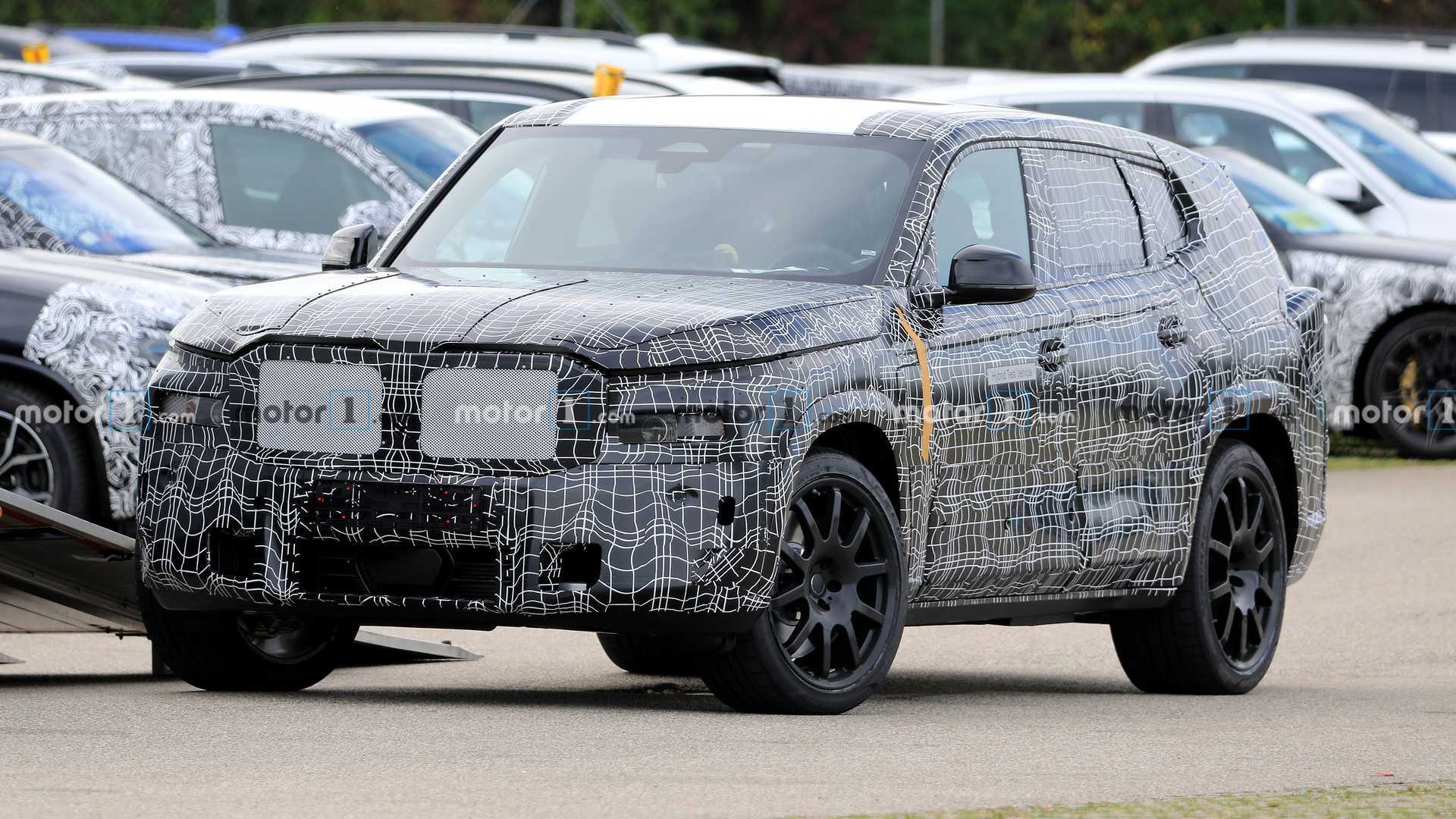 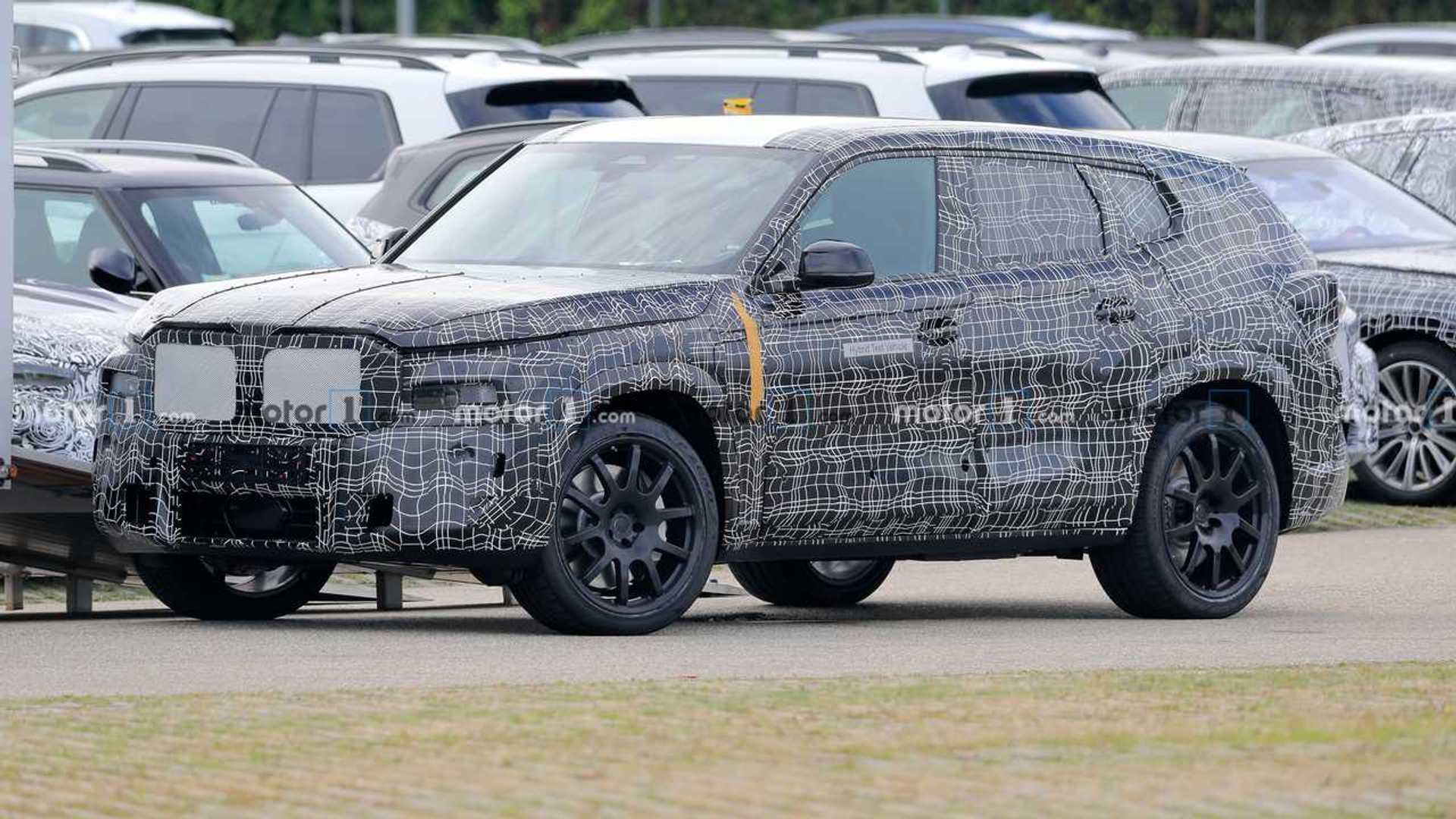 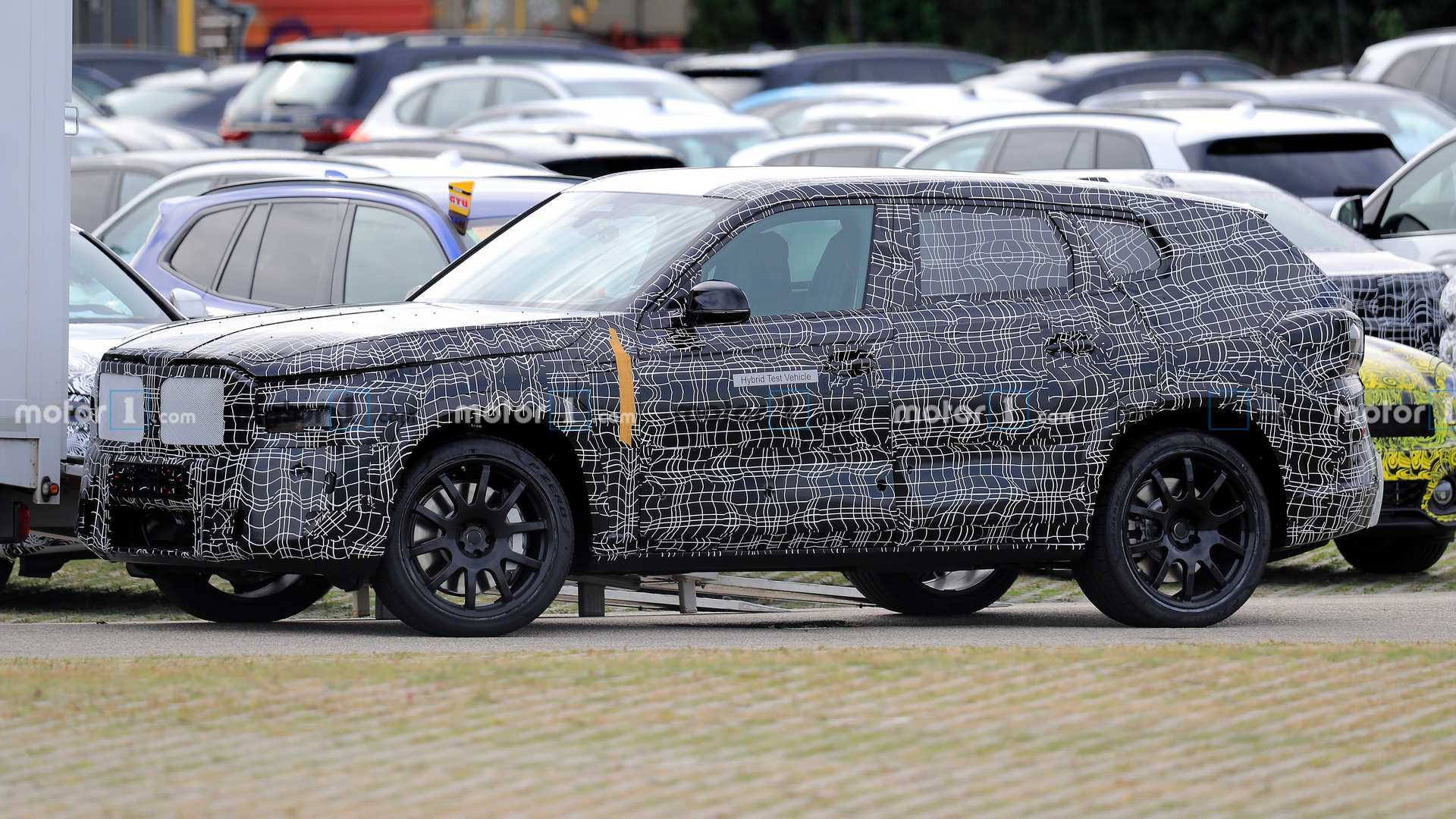 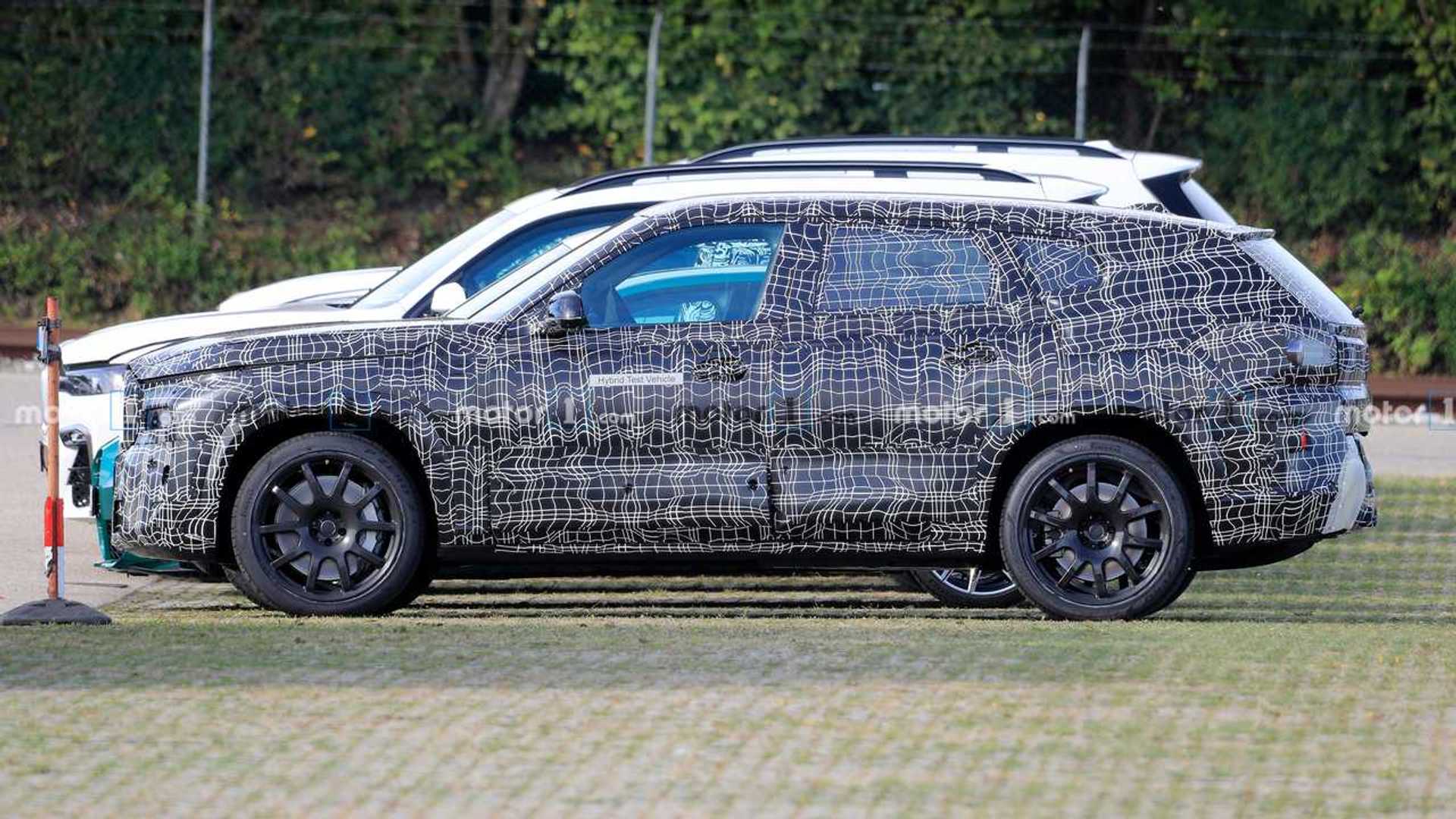 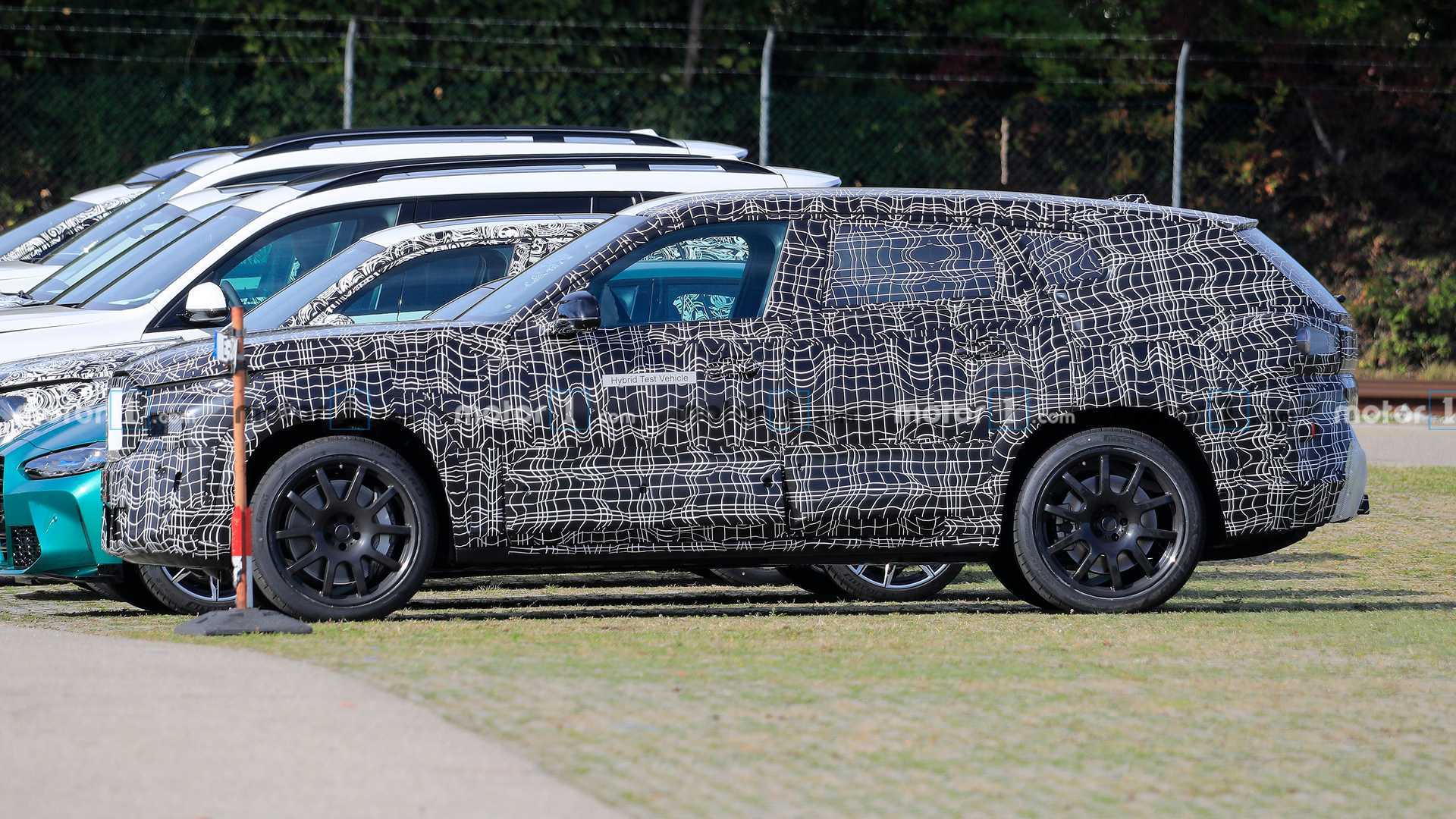 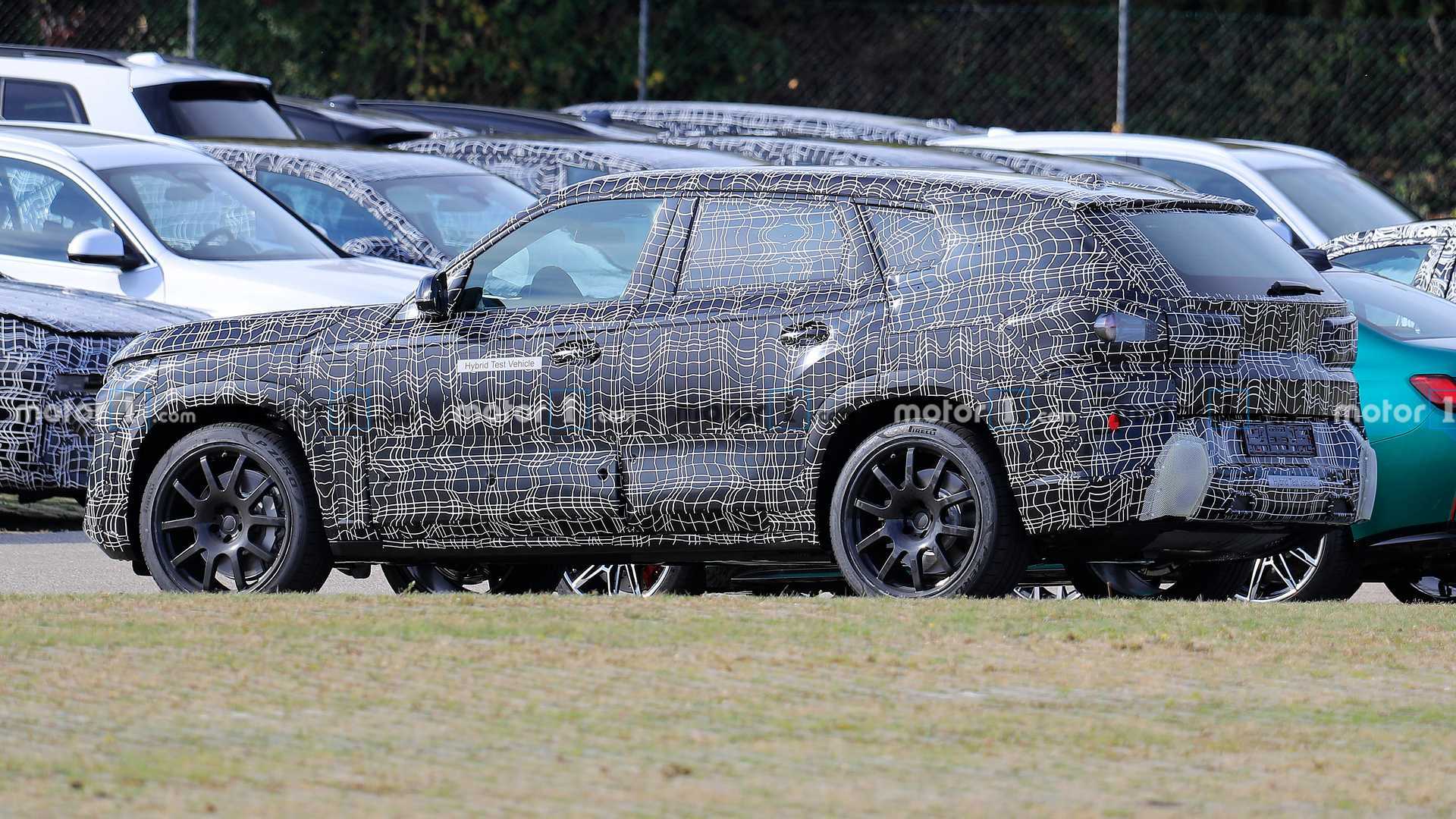 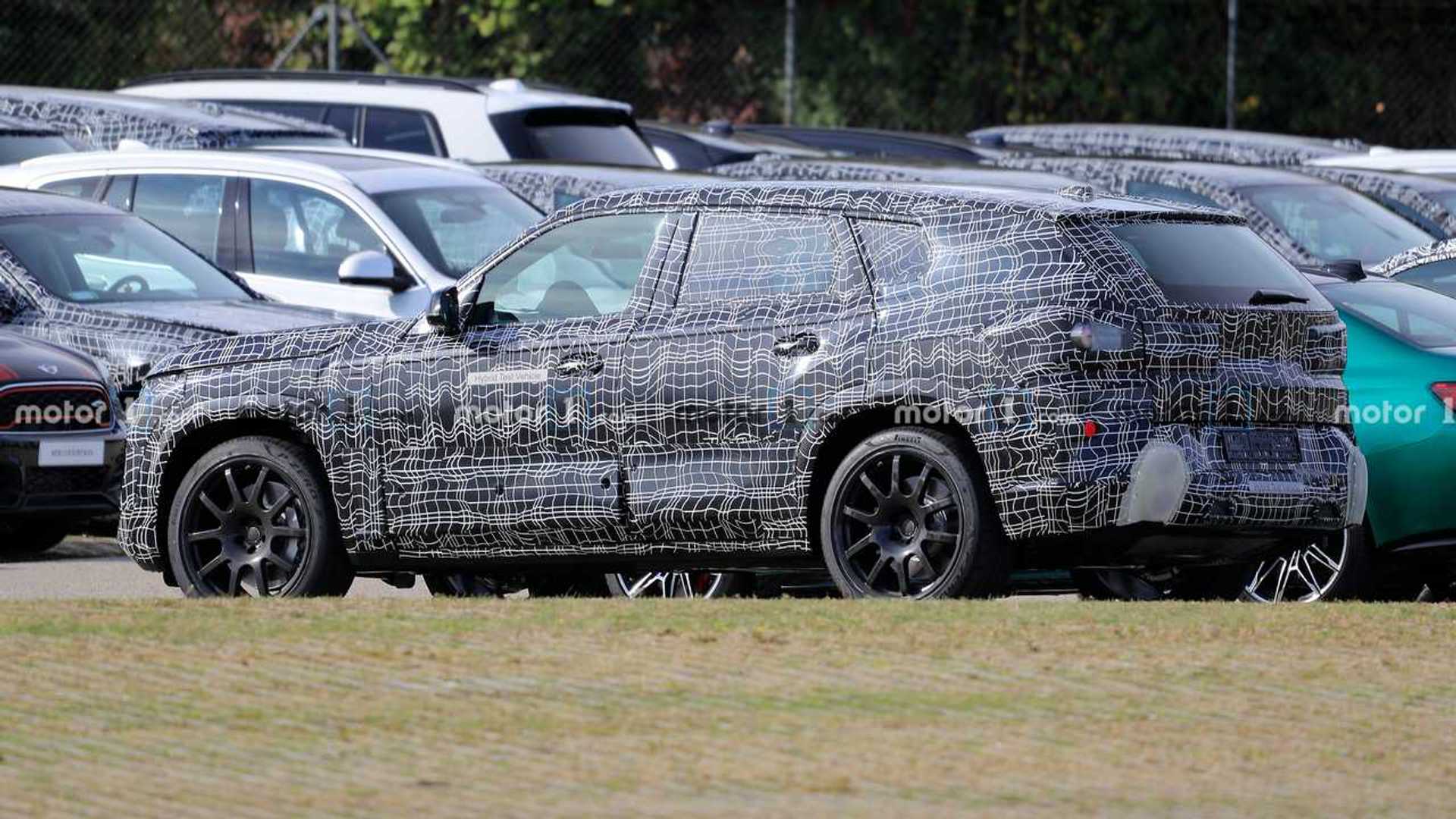 It is believed the X8 M will adopt an xDrive system with a rear-wheel-drive mode, likely by deactivating the electric motor we’re expecting to drive the front wheels. Autocar claims it will be of the plug-in hybrid variety, meaning it should offer some electric range from an unspecified battery pack. The combined output is said to hit 750 horsepower, which would make it the beefiest M car of all time.

By now, you’re probably thinking it will weigh just about as much as a tank. This is a justifiable concern taking into account the X7 M50i already tips the scales at 5,661 pounds (2,568 kilograms). Add the extra hybrid bits and you’re looking at an even higher curb weight, unless BMW will make more extensive use of lightweight materials, including a wider adoption of carbon fiber.

It’s going to be a long wait seeing as how the report states the M variant will arrive about a year after the regular X8. The standard model is apparently earmarked for a late 2021 release, so the X8 M could be out in about two years from now. It’s too early to say how much it will cost, but it will surely command a hefty premium over the $108,600 BMW wants for a base X6 M.