The BMW M3 Touring is still in the early stage of an approximate two-year development process. We may not see it until 2023, but that doesn’t mean there aren’t already rumors about it. BMW Blog says its sources have detailed the wagon’s powertrain, and it’s not flattering news if you’re an enthusiast, though it makes sense. There won’t be a manual, and the engine will power all four wheels.

The M3 Touring, which isn’t coming to the US, will be tailored to European sensibilities. That means BMW’s xDrive all-wheel-drive system and the automatic transmission will be standard equipment, and the German automaker isn’t giving buyers a choice. It’s wrapping those parts up in the high-powered Competition spec. The M3 Competition sedan is also only available with AWD and the automatic. 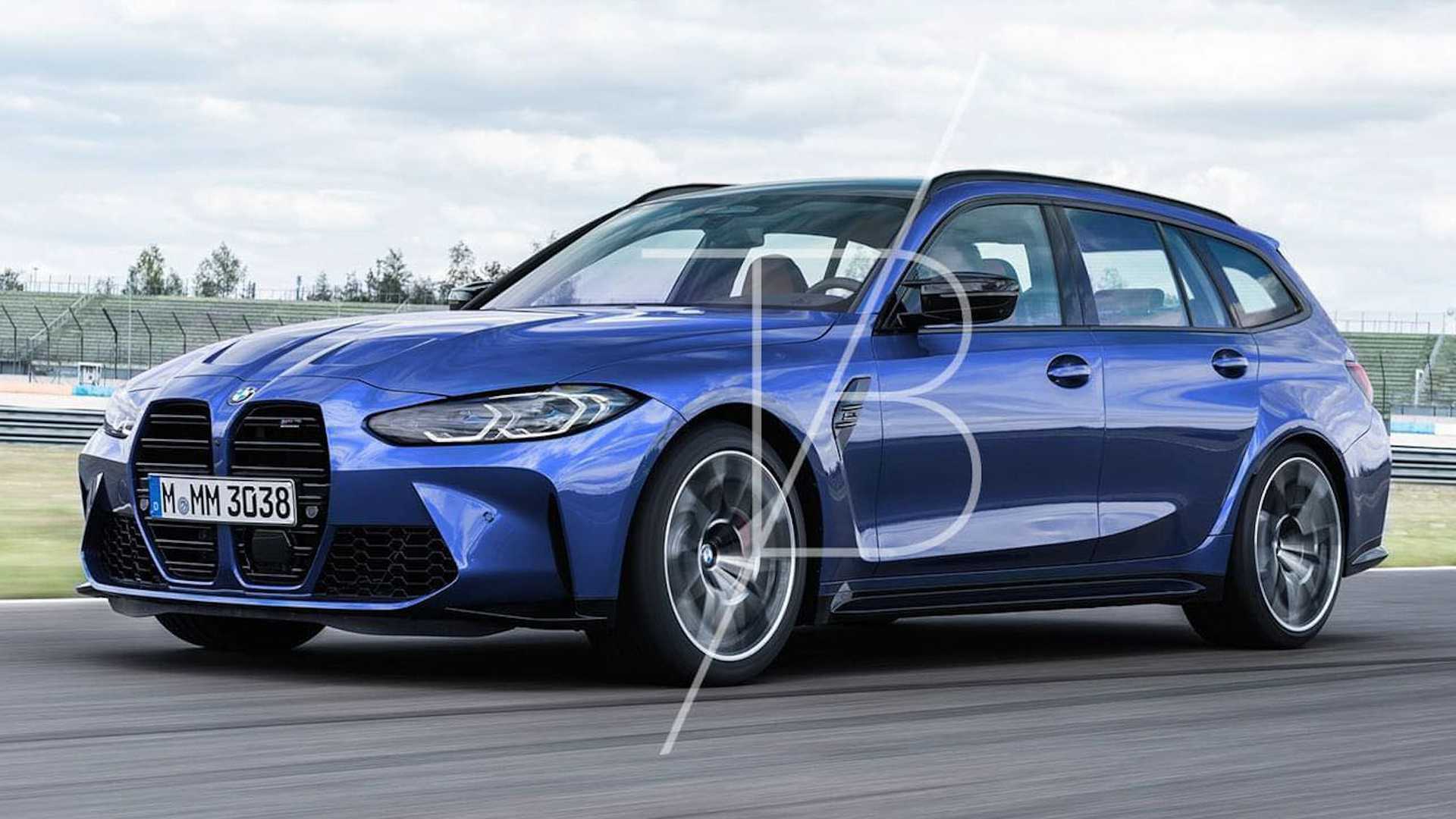 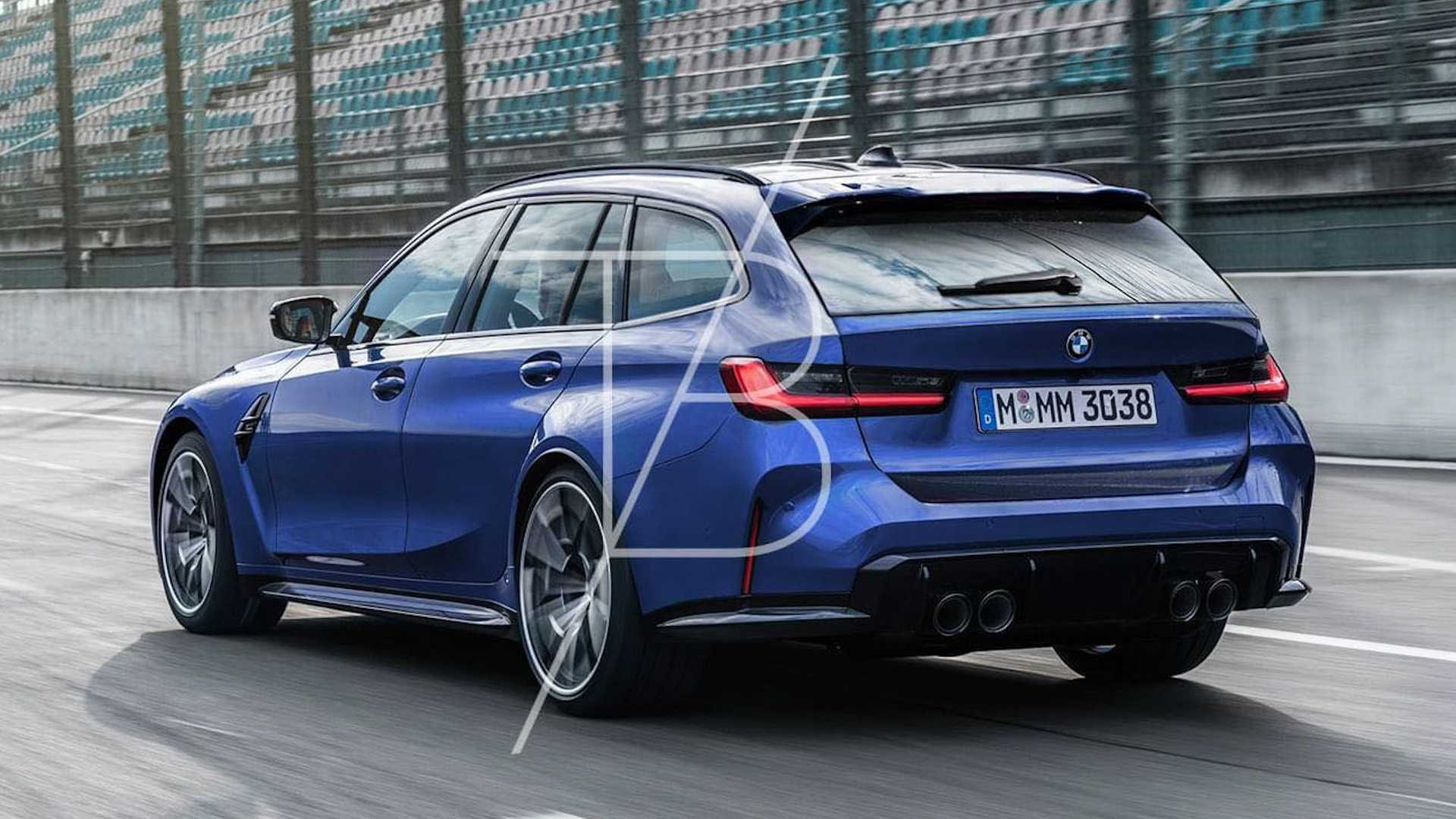 For now, these are just rumors, though they seem entirely plausible considering BMW Just revealed the 2021 M3 and M4. BMW is already out testing it, too, with spy photos showing the wagon looking like what we’d expect. It shares its face and rear with the M3 sedan – it just has a longer roof to accommodate the rear hatch and cargo area, which are all present in the new renderings above by Tobias Hornof. While it’ll be exciting to have an official BMW M3 Touring model finally – the automaker has never made one – it doesn’t sound like it’ll be much of a surprise when it does arrive.