Well, it’s winter again—that awful time of year where the sky vomits cold white stuff onto the ground and I have to spend my mornings digging out my car. I hate it.

One thing I don’t hate, however, is how creative some states and countries have been lately when it comes to livening up the morning commute. Government-run transportation agencies have been holding contests to name their local snowplow trucks and I’m totally for it. This year, Michigan is up to bat with a huge list of about 300 trucks, all with clever monikers to make the snow suck just a little bit less. 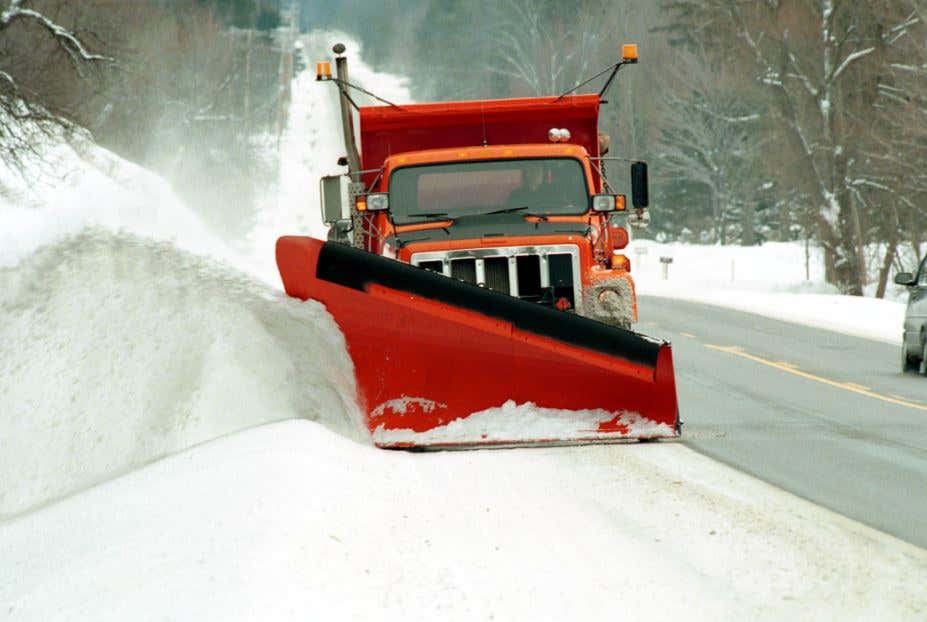 Last year, the Michigan Department of Transportation called on the public to participate in its own clever snow plow naming contest. It received about 15,400 entries, of which employees had to sift through to find the best-suited for the statewide fleet of 330 trucks.

In case you don’t have time to sift through them all, here are some of my favorites:

The winners of the naming contest were finally revealed this week, and most of them were published on the MDOT’s website. In total, 299 names have been revealed, one for every truck currently in service. The remaining 31 are backup trucks with identities so secret that they can only be revealed once their services are needed.

“It was really kind of a goodwill contest. I mean, there wasn’t any, there’s no awards or anything and it’s just for fun to see the kind of names people were suggesting,” said MDOT spokesperson Nick Schirripa when speaking to a local NPR station ahead of the naming reveal. “It humanized one of the most important groups of people in our agency and the job they do, our maintenance workers, and really highlights the importance of the work they do, the vital work they perform every day for Michigan families and our guests and their safety while they’re out on a roadway doing that work.”

In the case of a winter storm—which Michigan will inevitably experience at least once this year since it’s, ya know, Michigan—you can root for your favorite plow and follow it on a live map here.