The BMW Z8 was an instant classic when it was released with tremendous fanfare in the year 2000. A sleek V8 convertible styled after the classic BMW 507, it was a huge hit and values have never really gone south. Around a tenth of the 5,703 Z8s ever built got an extra boost in value, though, as 555 of the cars were sent to German tuner Alpina.

Today, the Alpina-modified cars are seen as the most premier, exclusive versions and prices reflect that. One with just 32 miles on the odometer is currently for sale on Bring a Trailer and although there are still nine days left to place a bid, the price is already at $225,000 as of publishing. 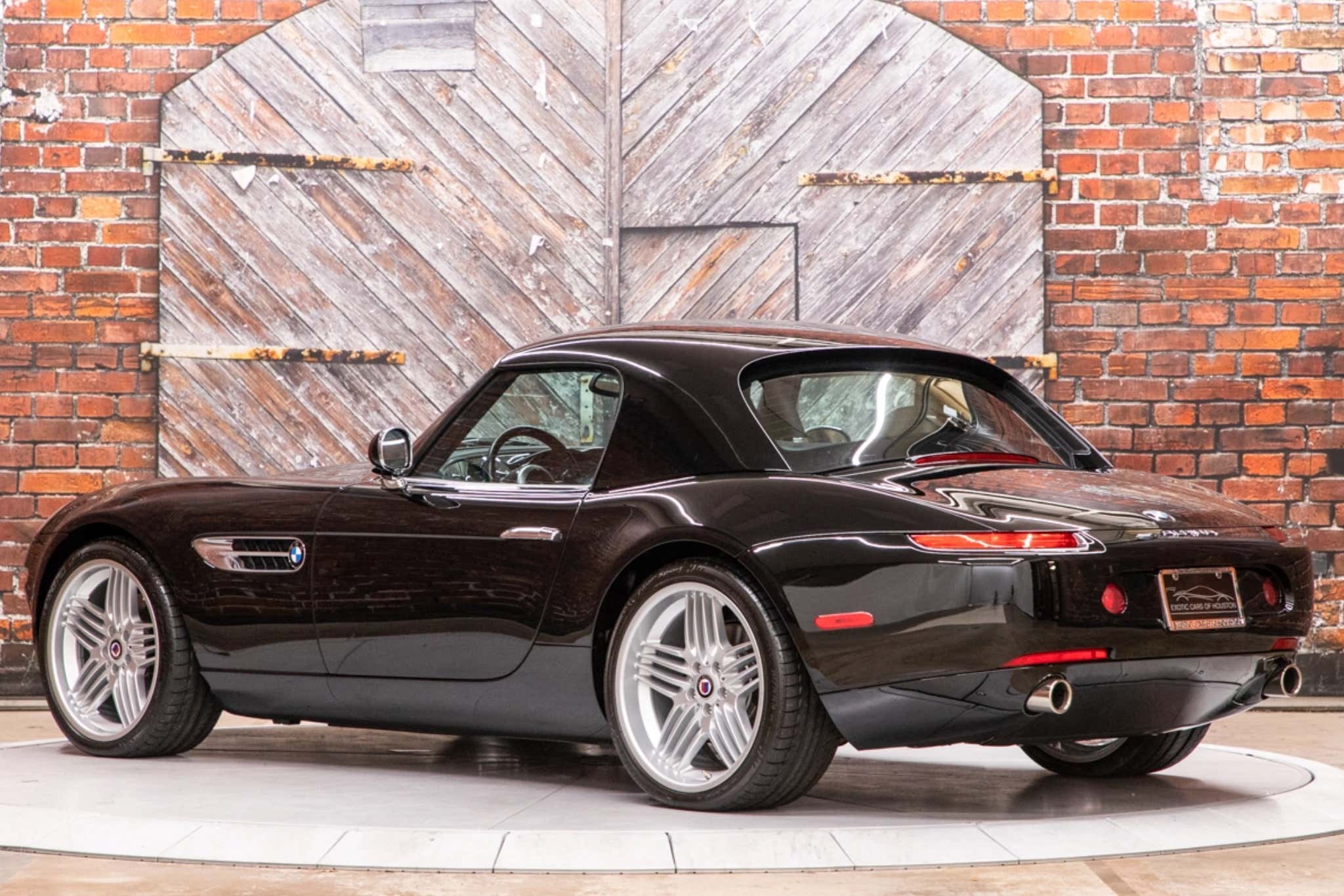 The interesting part about the Alpina Z8 in particular is its drivetrain. The regular BMW Z8 came with a 5.0-liter, 400-horsepower V8 taken from the E39 M5 built during the same era. The only available transmission was a six-speed stick; this gave the Z8 the character of a sports car, one which Alpina didn’t seem to think was appropriate.

All 555 Alpina Z8s actually get a smaller, less powerful engine. It’s based on the same basic architecture as the 5.0-liter, but the 4.8-liter V8 in Alpina’s cars makes just 375 horsepower and sends its to the rear wheels through a five-speed automatic transmission. Along with softer suspension, the Alpina Z8s are transformed into something that’s more comfortable cruising than racing between the lights. 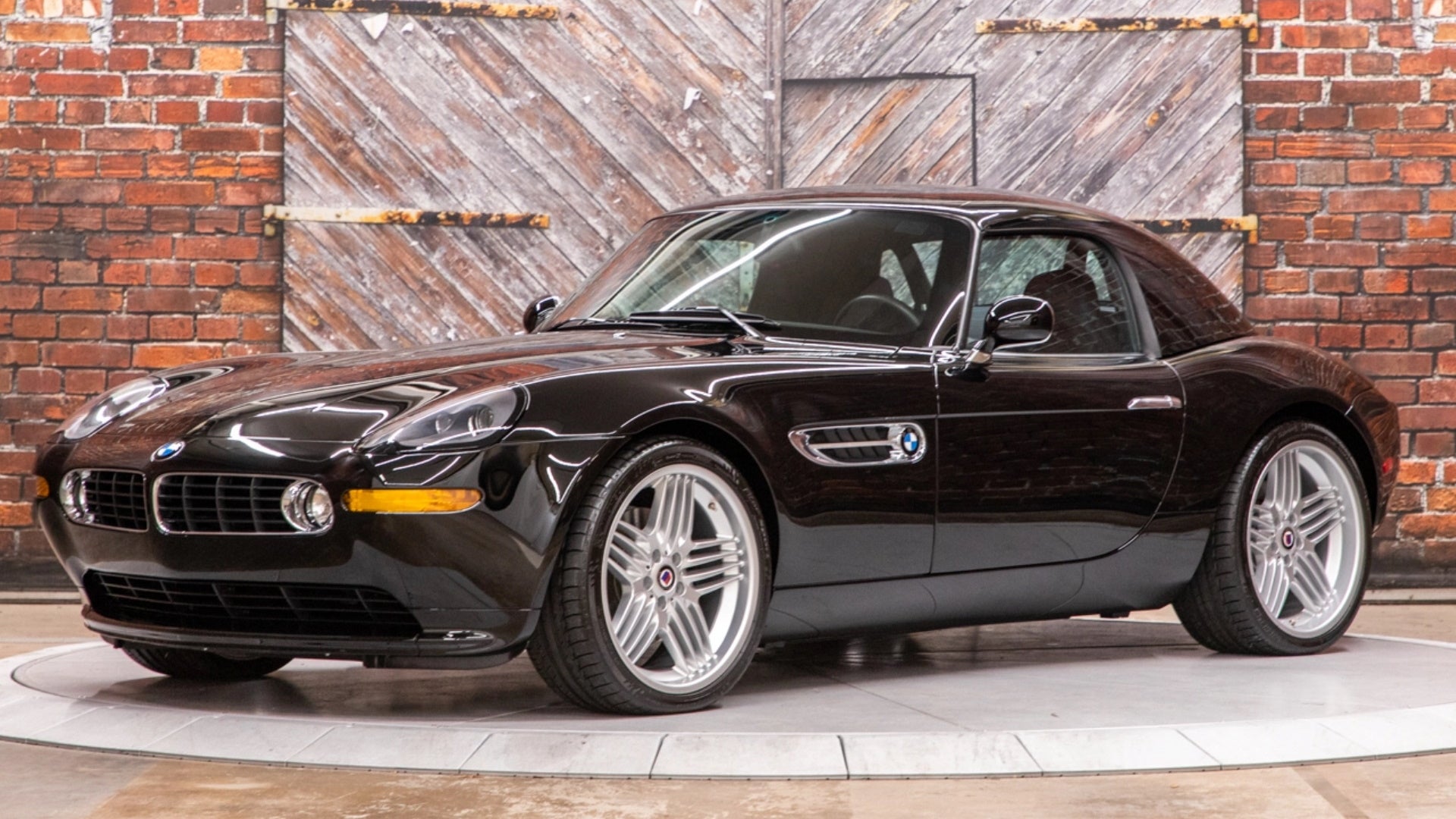 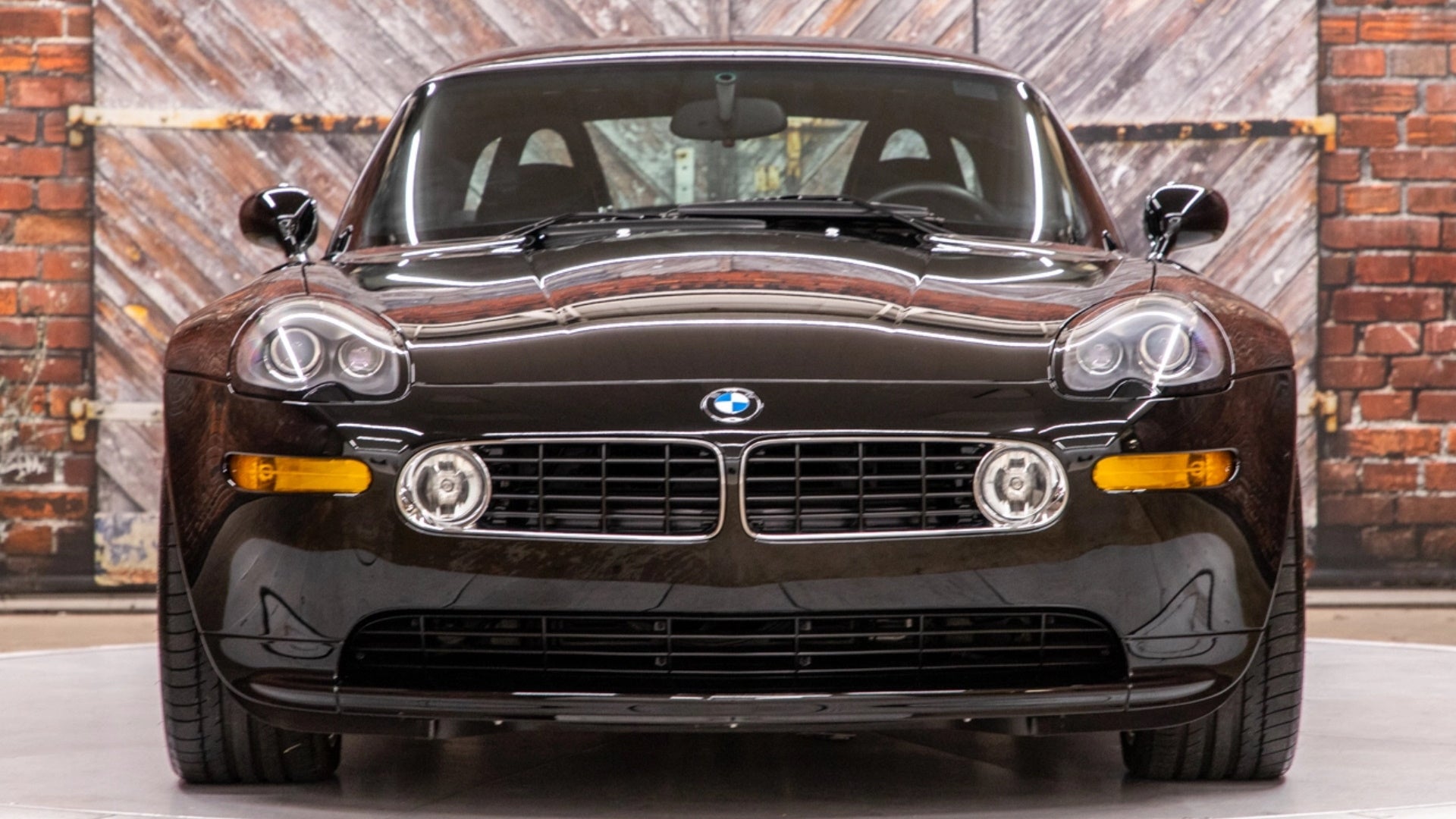 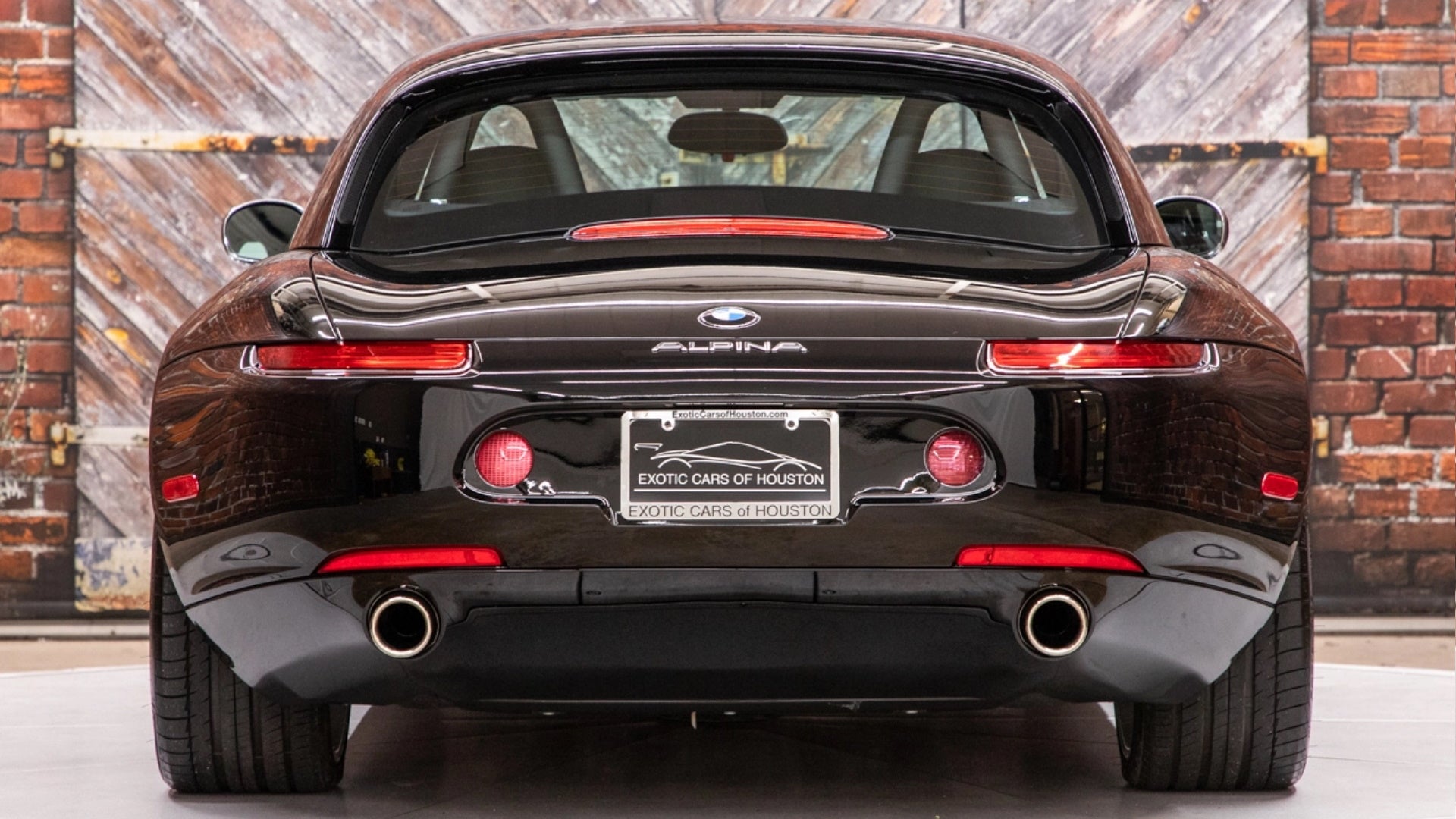 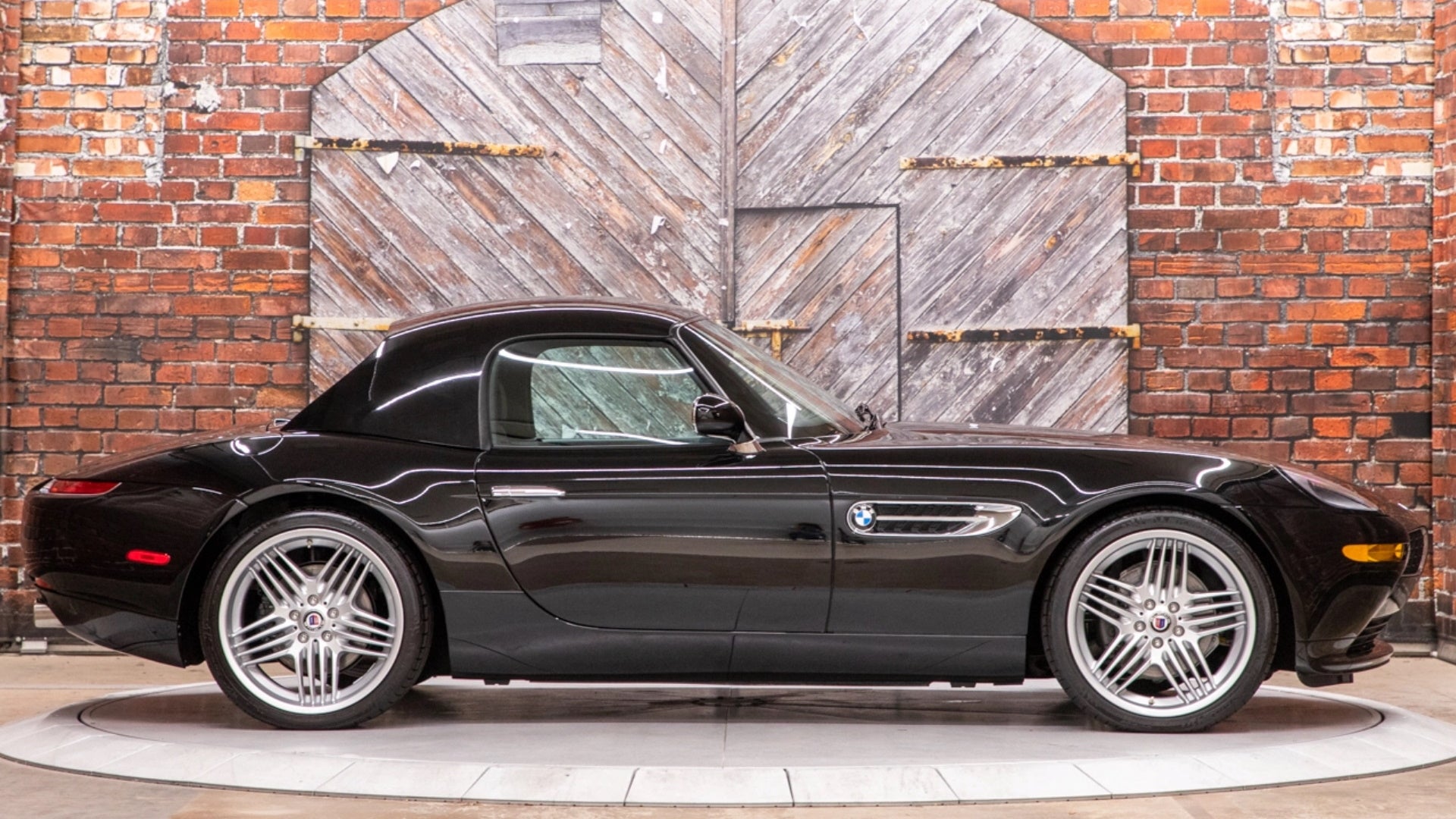 This particular example is number 151 produced. It has 20-inch wheels which are original to the car, a black interior to match its black exterior, and a body-colored hardtop that comes with a stand to store it on. The listing reports that this Z8 has been in “several collections” before being offered for sale on this particular occasion.

A few quirks include a steering wheel mounted gear selection system that looks particularly dated, a center-mounted instrument cluster, and a cupholder mounted in a similar location to the one in my Saturn Sky. Actually, the center-mounted instrument cluster is rather similar to other Saturns as well. Nappa leather was unfortunately not offered in any Saturn, though, unlike this Z8. Missed opportunity. 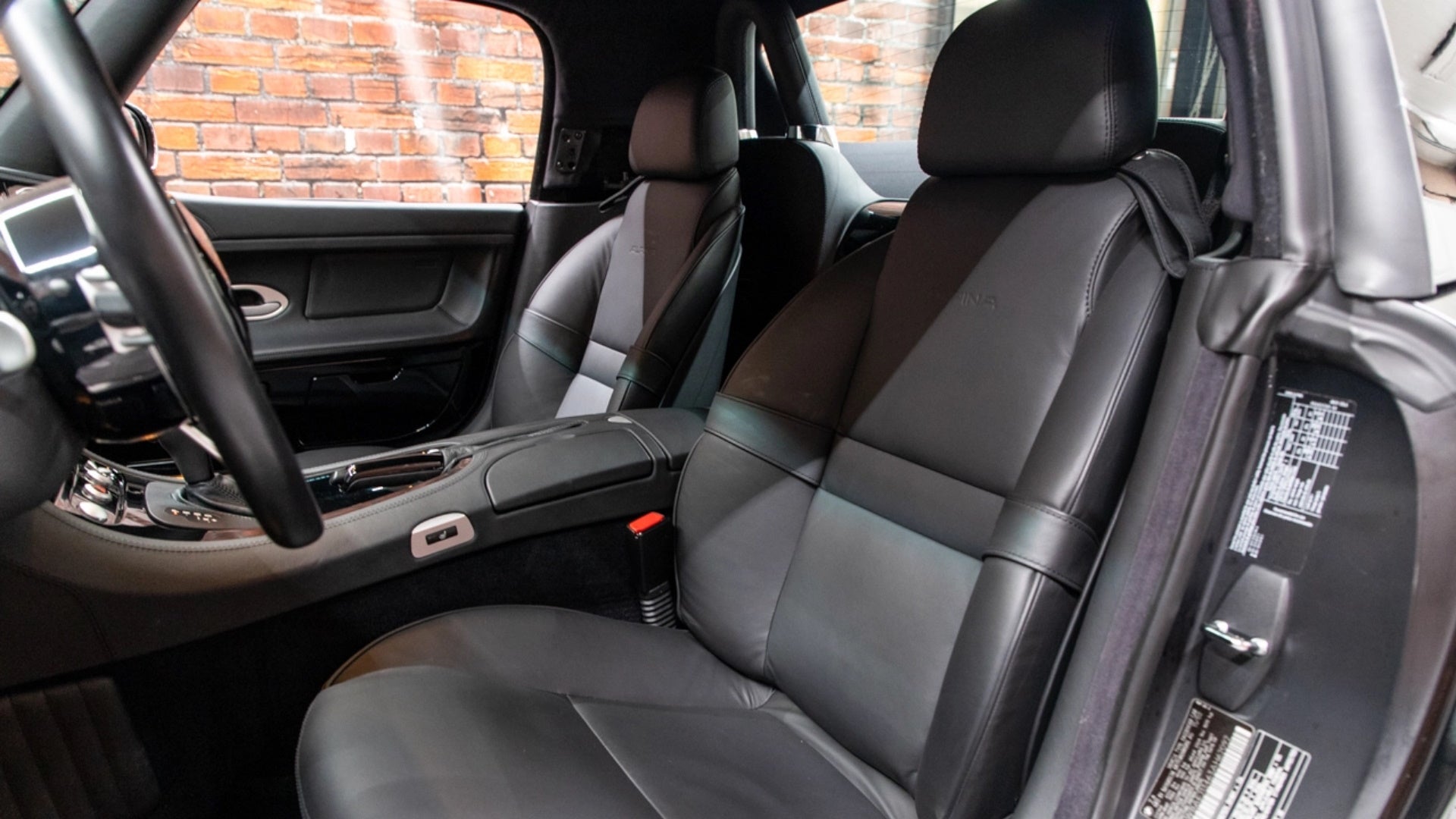 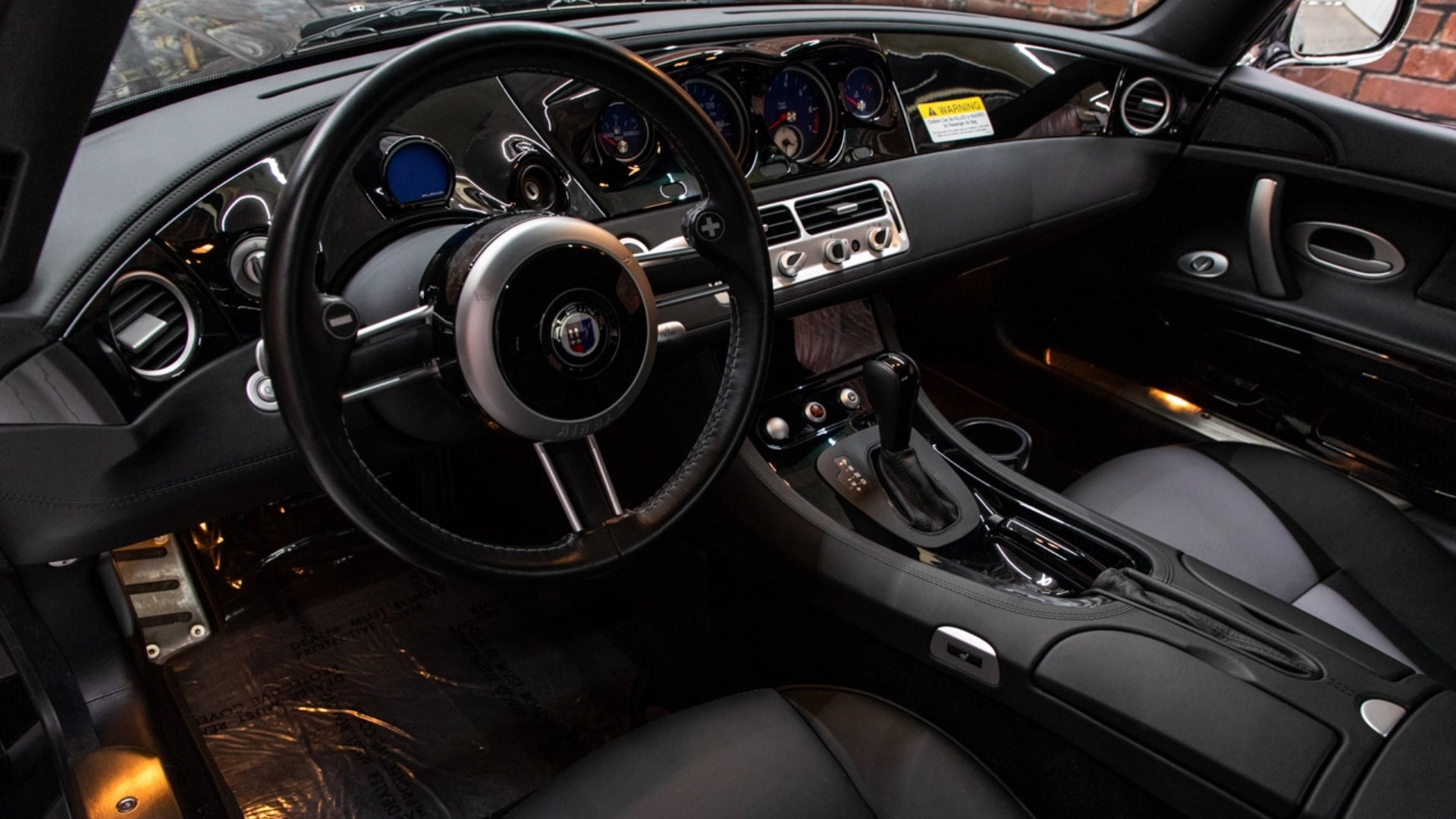 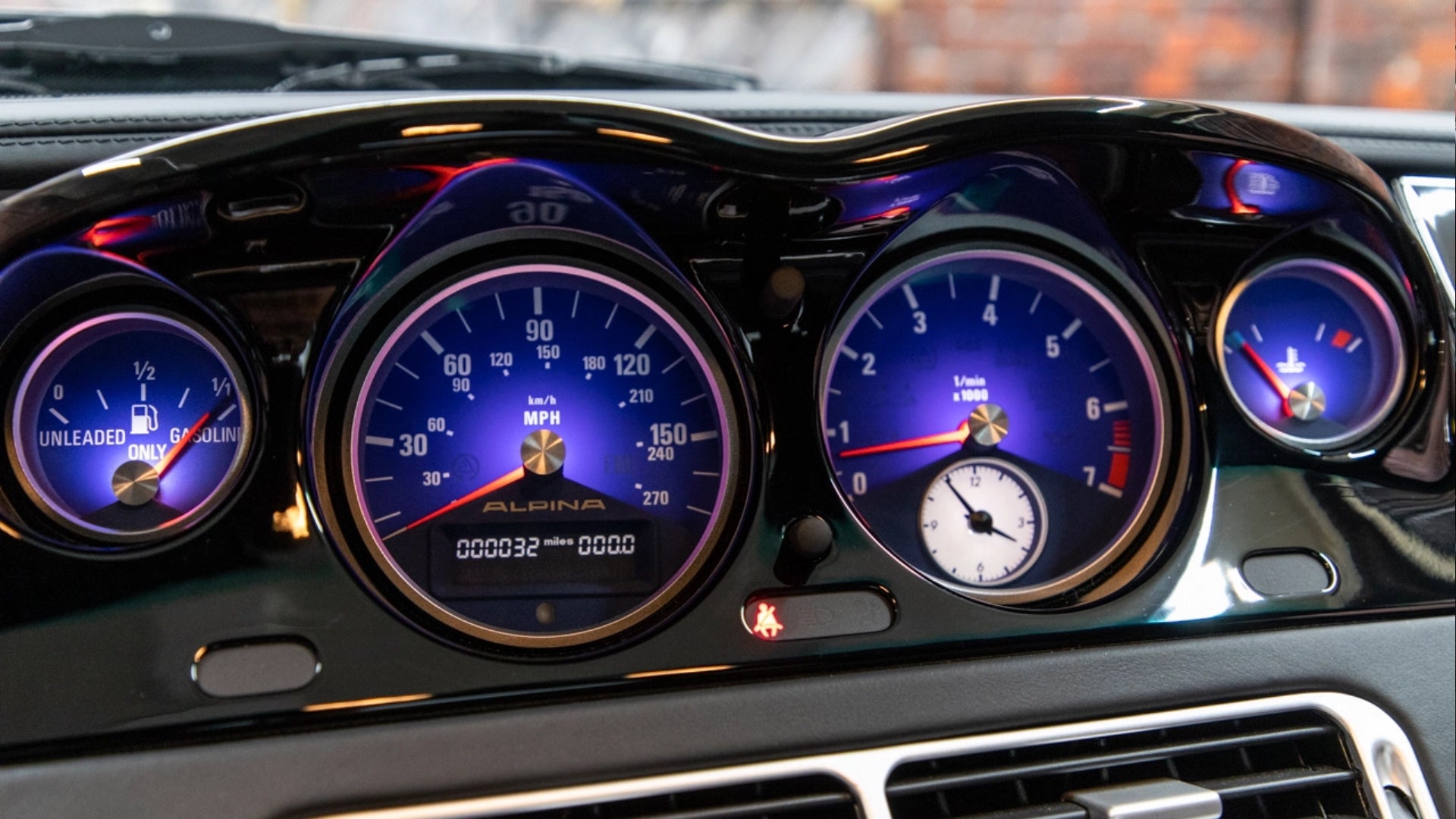 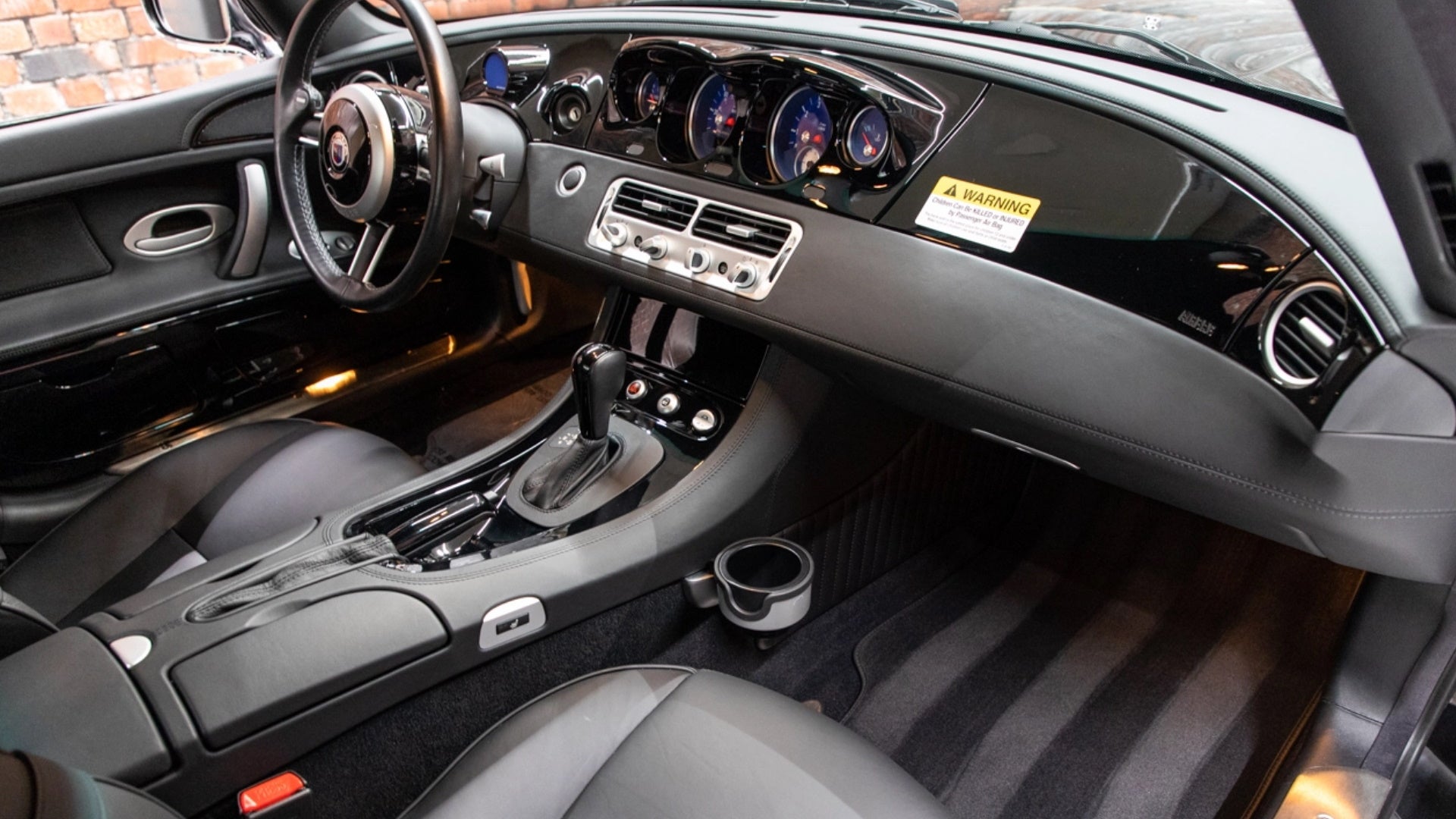