I’m a believer in fate. Some stories, I feel like they find me rather than the other way around. That’s the case with this absurdly rusty GMC Sierra, whose rocker panel is providing a place for an actual plant to grow as I write this. It’s not a new thing, either. Its owner, Al Arcidiacono, noticed it way back in August and it’s alive even today. Before you ask, yeah, he still drives it.

Now, this early 2000s truck deserves credit for just how much rust it wears. It lives in Florida and even though the tailgate sports a sticker that advertises a Massachusetts dealer, it’s not original to the pickup. Some of the patches are impressive, like those above each rear wheel, and Al deserves credit for that alone. 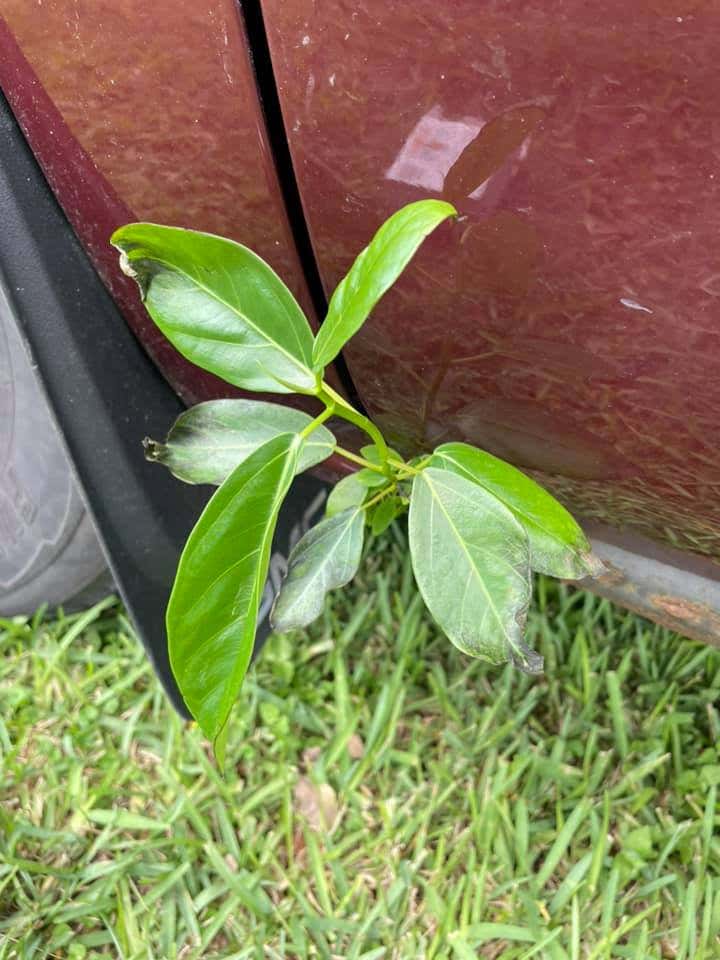 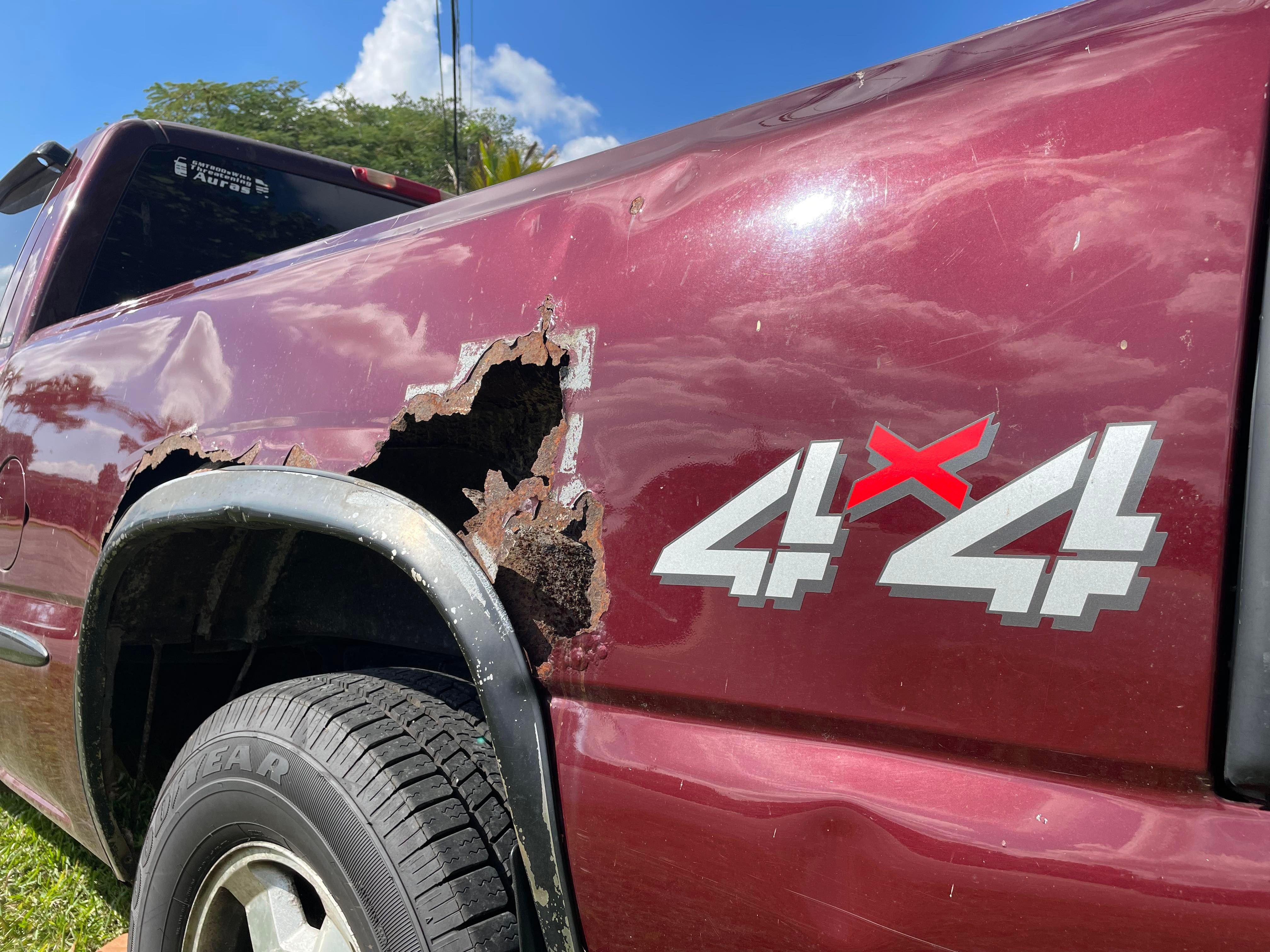 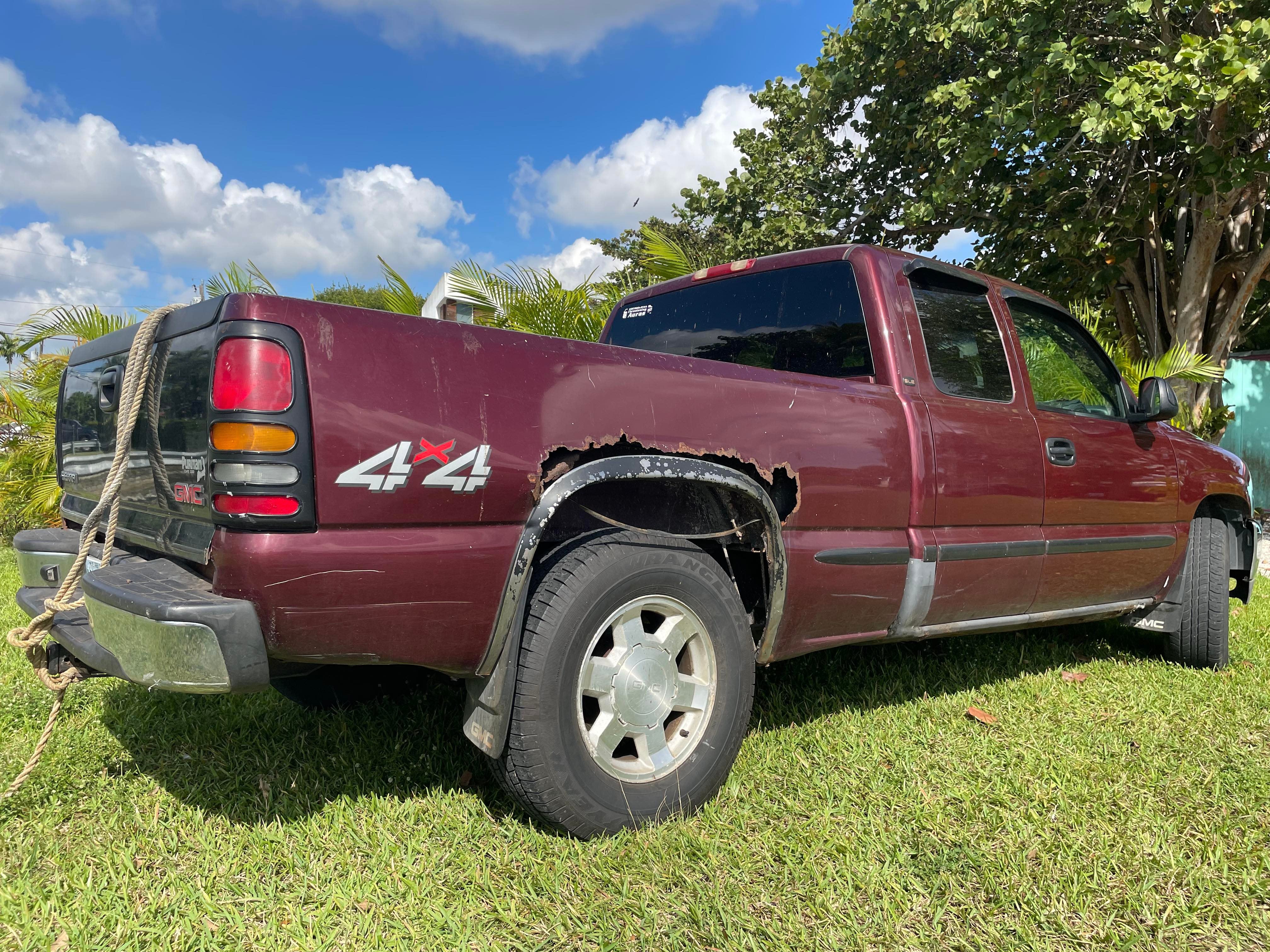 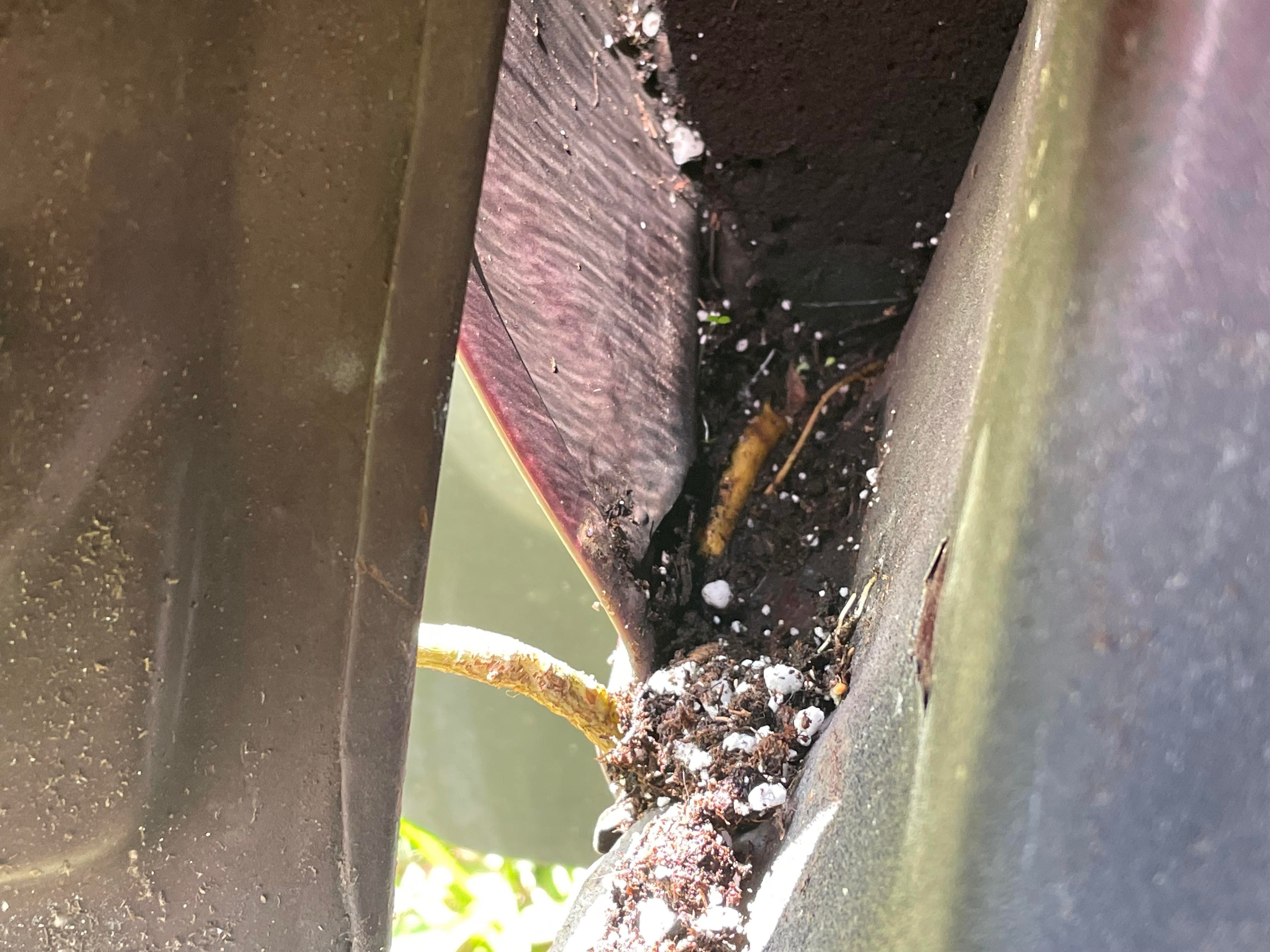 He and his truck have become celebrities amongst Facebook’s pickup owner community, which maybe wasn’t his plan after graduating high school. Nevertheless, he posted in the GMT800s With Threatening Auras group when he noticed the greenery growing just below the driver’s door. From there, they’ve developed an admittedly strange cult following that makes me glad to be on social media for once.

Nearly six months later, Al still provides updates on the truck, though most of them are posted to a new group with 136 members at the time of writing: Al Arcidiacono’s GMT800 Rocker Tree. More specifically, it’s an umbrella plant—I asked my high school ag teacher. Al had it confirmed independently, too.

“Let me go out and take some new pics as I’m sure it has grown more since I checked last,” said Al in response to my initial reach out on Facebook. “I only drive the truck every few weeks which has probably helped the tree survive this long. It’s just a dump/Home Depot runner for me at this point in its life. “ 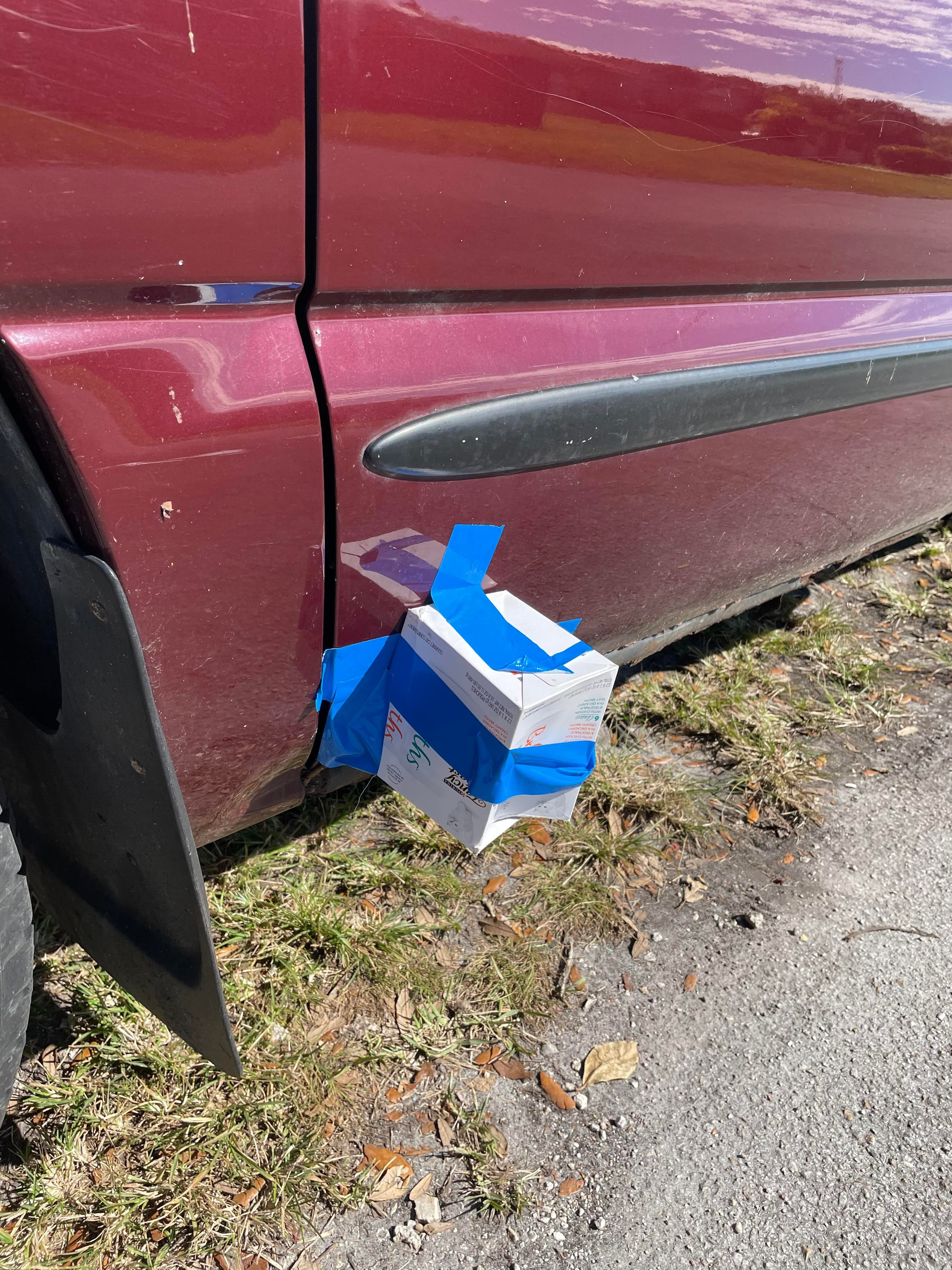 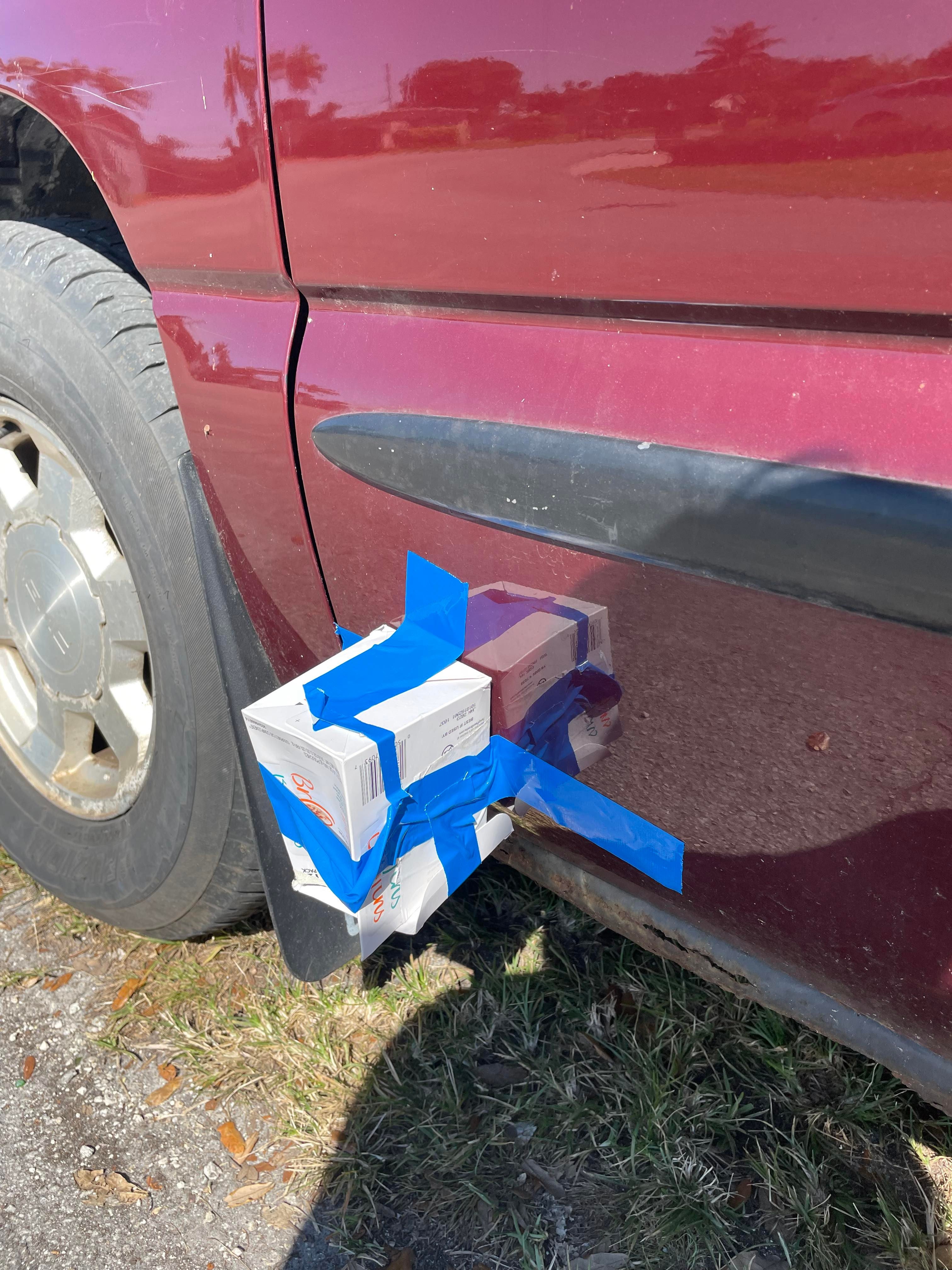 We don’t have any measurements for this plant’s growth—nobody’s that obsessive—but Al does take care of it. Not necessarily by watering it, but rather by protecting it when he drives the truck to town. He made an enclosure from a cardboard Fancy Feast box that gets duct-taped to the door, though he didn’t always take this kind of precaution.

“Learned the hard way about that first time I drove with the tree,” he explained. “She nearly died.”

The umbrella plant was decorated accordingly for Christmas a few weeks ago, which Al said fit nicely with the truck’s mostly red body and green tailgate. He didn’t say if he threw any garland in the short bed for the weeds that have grown back there, but I’m trusting that he did. 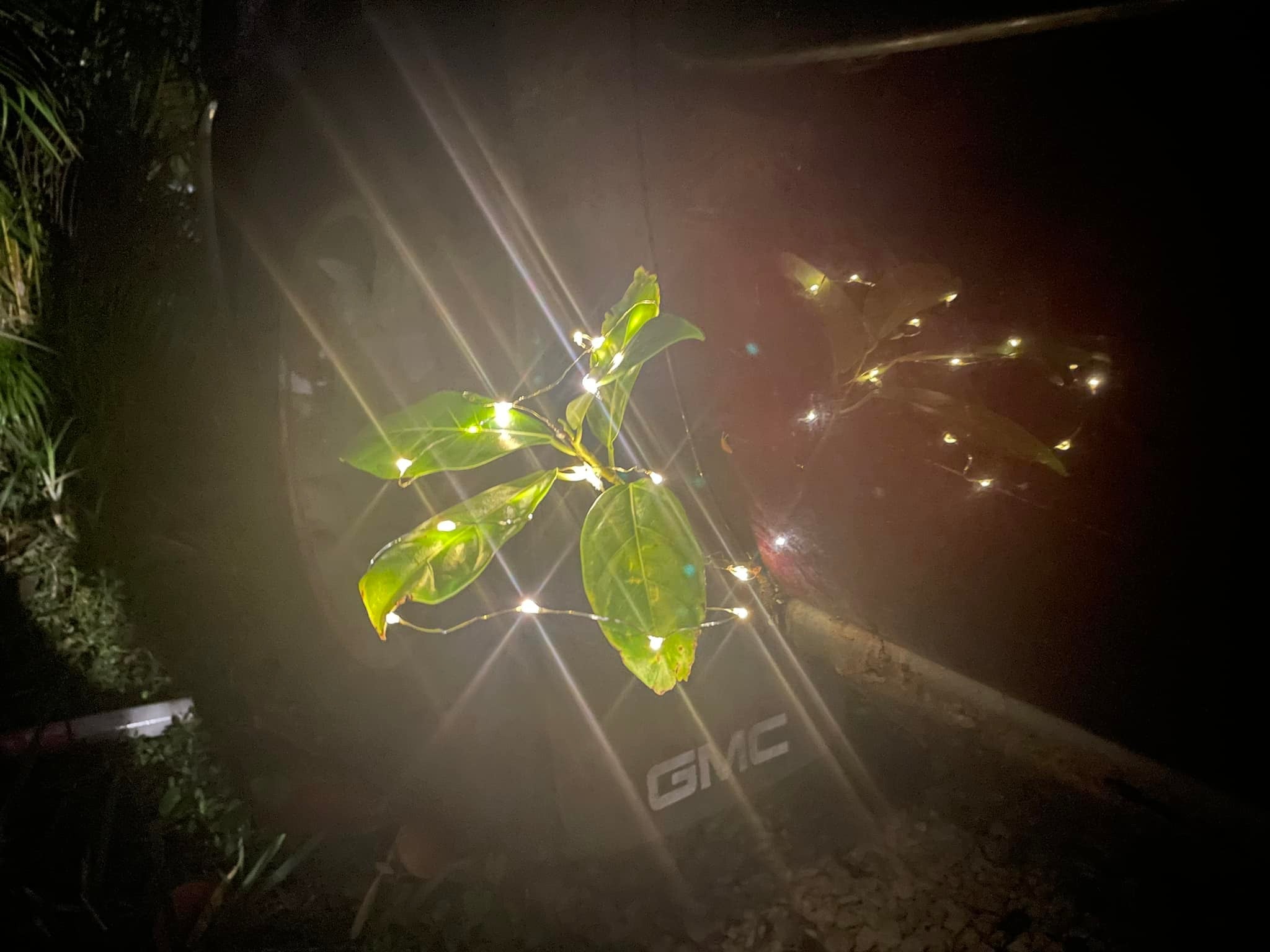 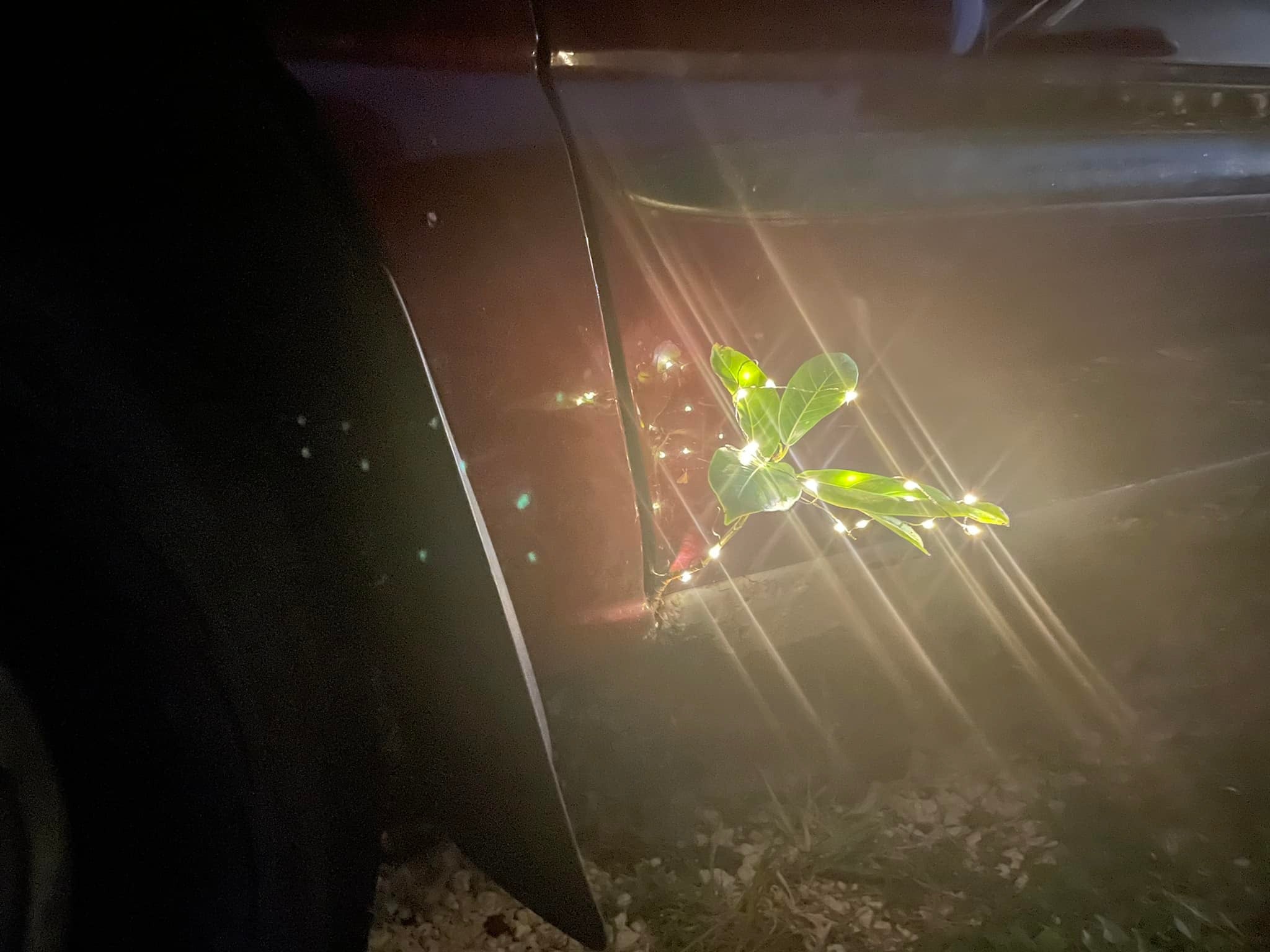 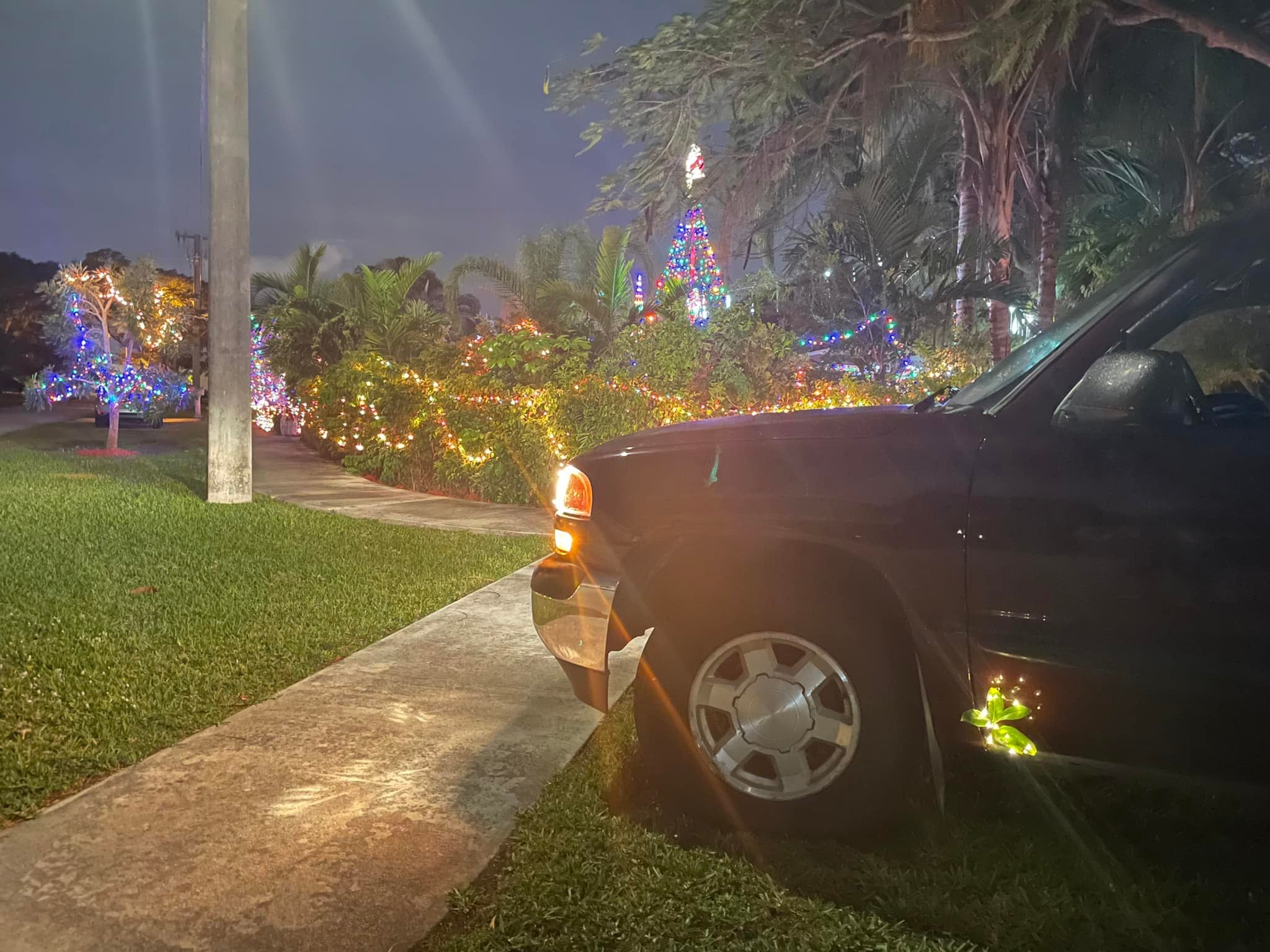 I’m no stranger to vegetation growing up and around vehicles—I’ve got two usually broken 1960s dump trucks—but this is special. If I can honor Al and do the same thing myself one day, I most certainly will. In the meantime, I’ll eagerly await updates on his rocker tree, because it’s the one that started my fascination in the first place.

Got a gosh dang rocker tree of your own? Contact the author immediately: [email protected]