Some gas stations in the American Southeast are running out of fuel. The Colonial Pipeline, which supplies 45 percent of all of the fuel to the region, suffered a cyberattack last week which has temporarily shut down its operations. While the shortage is seriously affecting supply, it seems panic buying is also largely to blame.

New numbers from petroleum analyst Patrick De Haan illustrate the vast gradient of supply shortages in the region. A majority of the state of North Carolina’s stations (65 percent) are out of fuel. In states like Kentucky, on the other hand, just seven percent of all stations are empty. 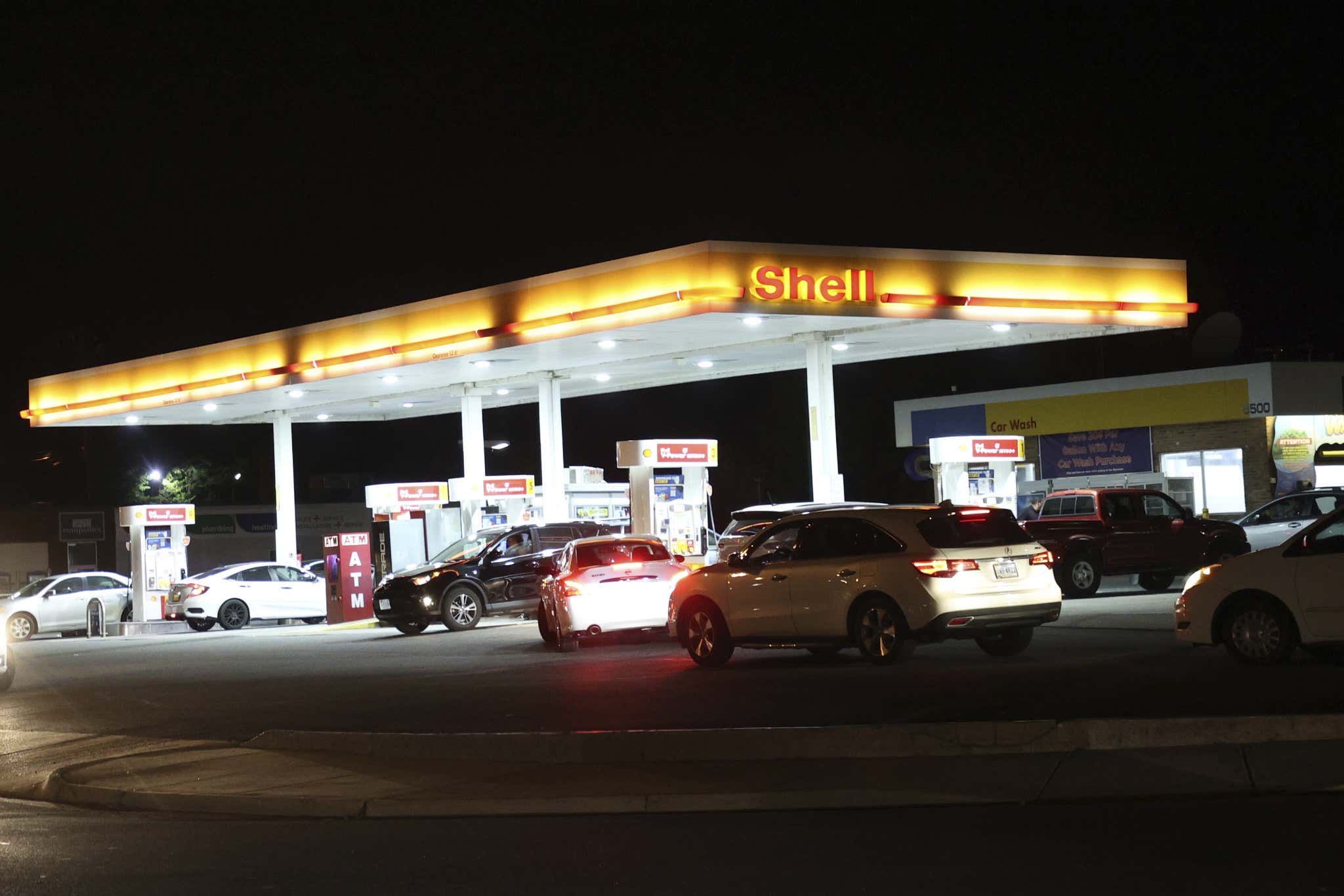 It has been six days since the pipeline—which delivers about 2.5 million barrels of oil per day—was rendered non-functional by a hack, but it’s not a shortage alone that’s causing stations to run out of gas. De Haan claims that demand for fuel is up 10.7 percent nationally versus last week, so panic buying is definitely going on.

Below, you can see the precise data for which states are running out. The worst hit, as previously mentioned, is North Carolina. Other states not doing so well include Georgia, South Carolina, and Virginia.

Other states in the region are still doing fine, however, meaning the large majority still have fuel. Most of them, in fact, are around the 10 percent mark or lower. West Virginia, Kentucky, Alabama, and Mississippi are all below 10 percent, while Florida and D.C. hover around the 10 percent mark. Tenessee is also faring well, with just 16% of stations in the state out of fuel due to the sudden spike in demand.

U.S. Energy Secretary Jennifer Granholm described the situation not as a shortage, but a “supply crunch,” and said that things would be back to normal soon. It’s noted that, even when supply does restart, fuel in the Colonial Pipeline—which stretches 5,500 miles from Houston, Texas to northern New Jersey—travels at just five miles per hour, so it will be a few days before re-supply actually occurs.

A restart to operations is expected to come at the end of this week, and the fuel shortage is not spread outside the Southeast. Prices are on the rise nationally though, reaching a seven-year peak, inching over $3.00 per gallon.

Yesterday we covered the fine details of the situation, and if you want to read more about it you can do so here. In a nutshell, a hacker group called Darkside allegedly just wanted some money but the situation spiraled out of control. The FBI is investigating, but so far it doesn’t seem like it was a state-sponsored attack.

De Haan claims there is no risk of a shortage outside of the Colonial pipeline area, so if you live anywhere outside of the Southeast, just continue life as normal. Don’t start putting gasoline into trash bags. It may be a problem right now, but it’s localized and everything points to be being resolved soon.