Solidifying its position as the driver’s luxury EV, the Porsche Taycan has officially set a world record for the longest, single continuous drift done by an electric car.

Driven by Porsche Experience Center Hockenheimring chief instructor Dennis Retera, the Taycan did 210 laps around one of the facility’s 200-meter drift circles in a constant state of sideways, culminating in one long slide lasting a total of 55 minutes and 26.2 miles. It’s pretty much the exact same distance as a marathon and more than two Nürburgring Nordschleifes put together. He also logged an average speed of 28.6 mph. 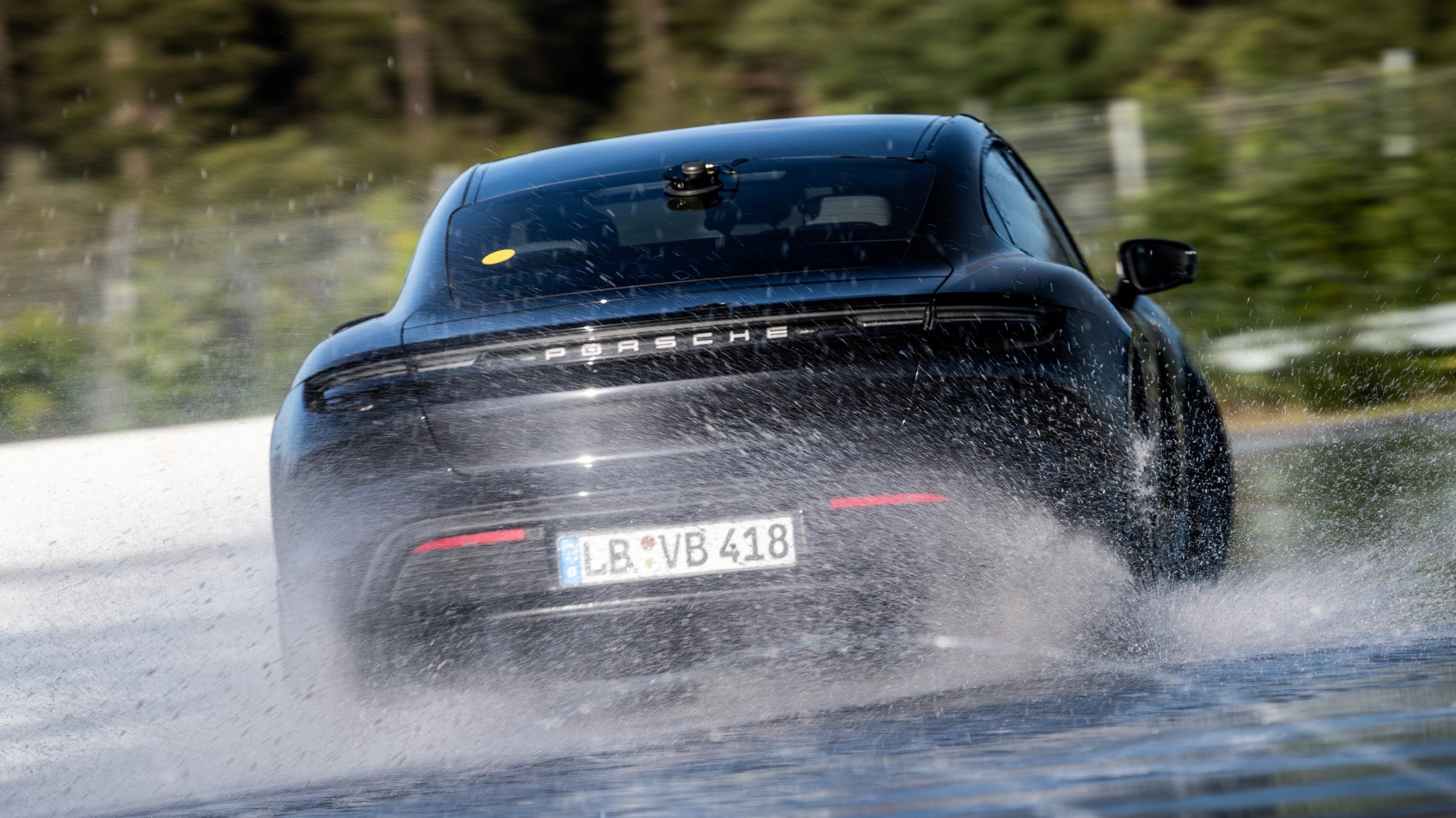 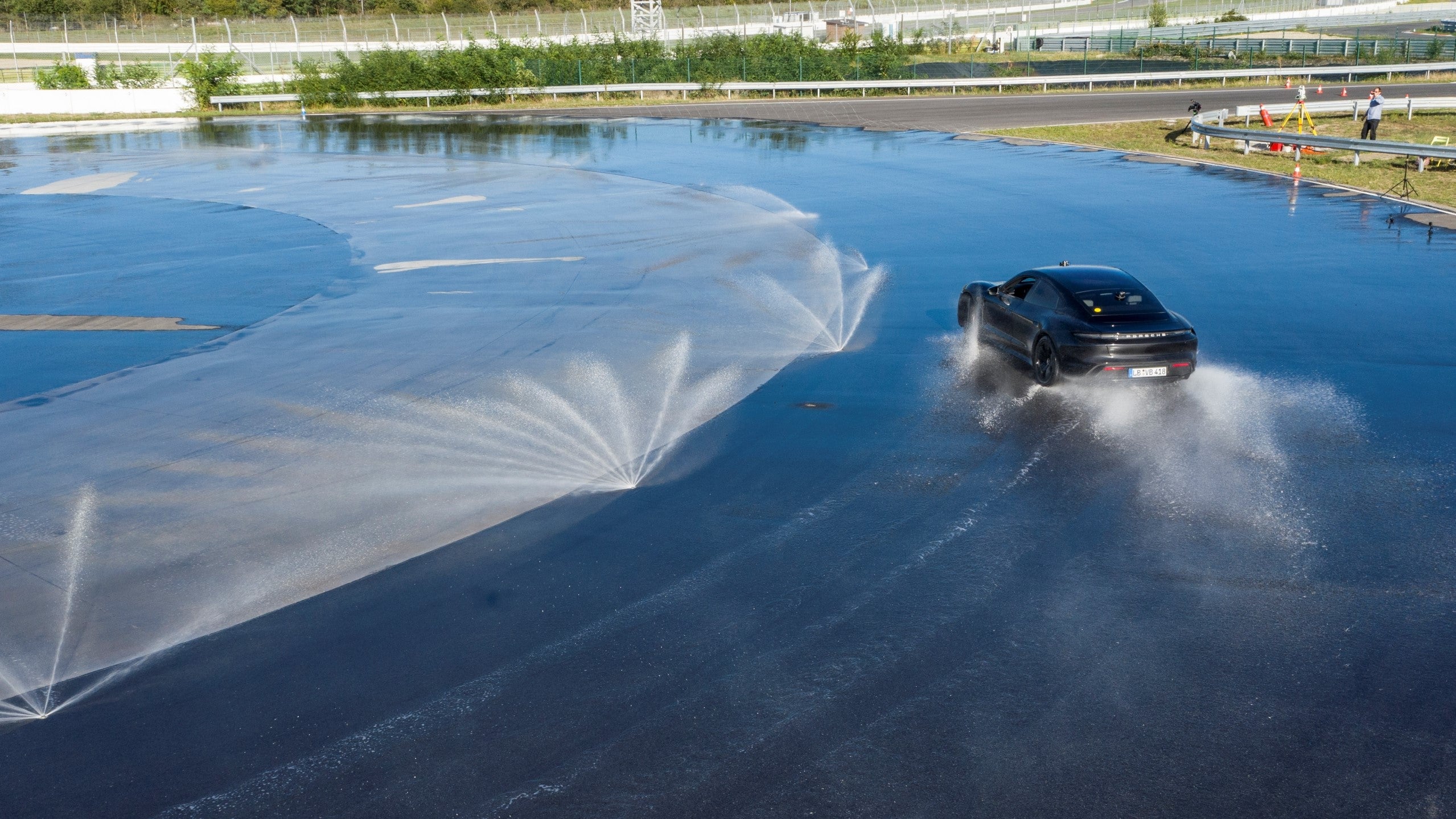 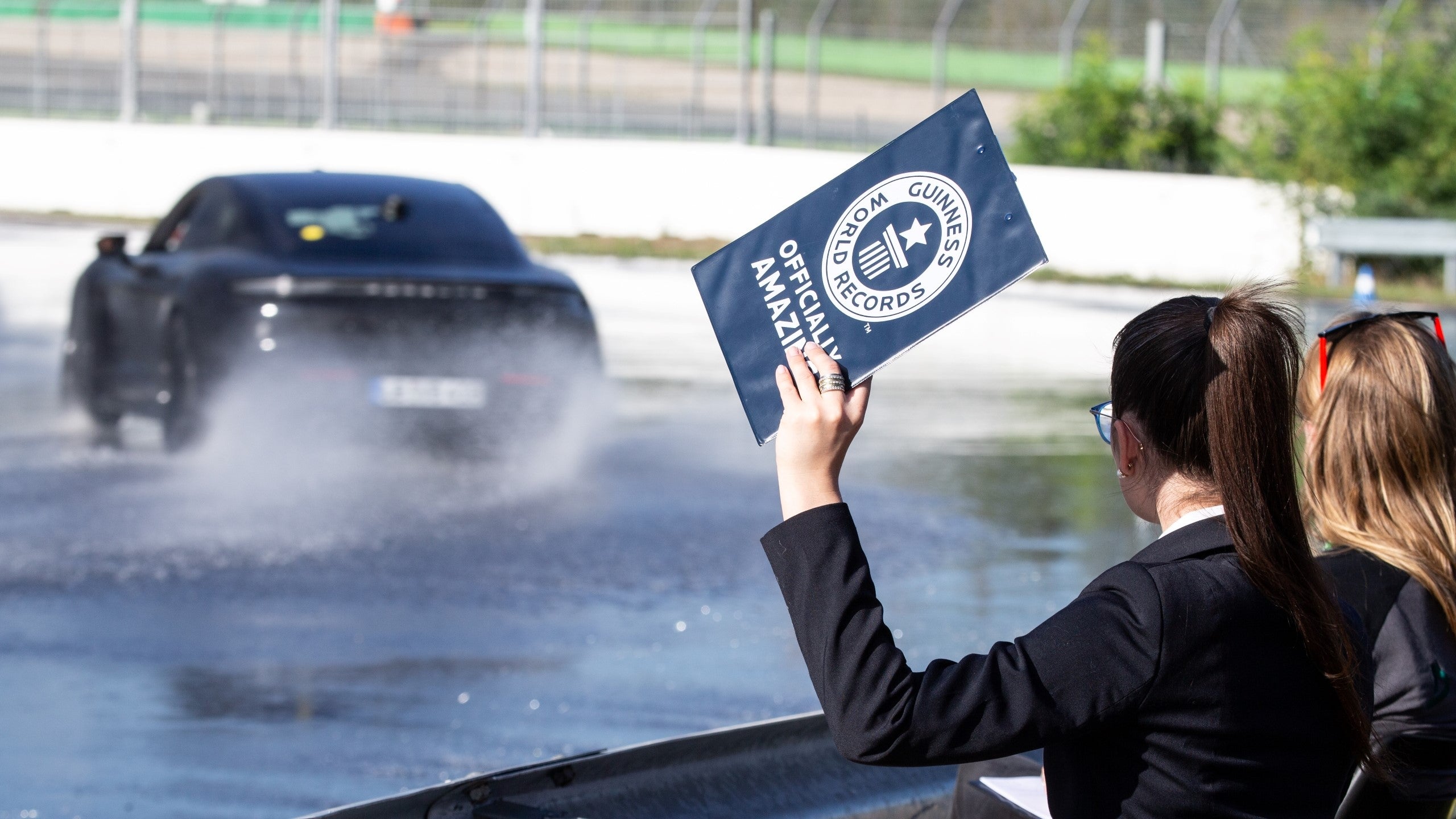 If you’re wondering why we’re appearing to be vague over which Taycan model was used, the stunt was actually done in the rear-wheel-drive Taycan that’s available now in China. Using just one electric motor mounted in the rear, this drift-ready Taycan serves as a base model in the Chinese market and has no suffixes in its name, just like how the base Boxster is just called… the Boxster.

To make sure the record is properly validated and documented by third parties, the near-hour-long drift was supervised by official Guinness World Record judge Joanne Brent and European drifting champ and engineer Denise Ritzmann. “You can see at a glance whether the front wheels are pointing in a different direction to the curve. As long as this is the case, the car is drifting,” said Ritzmann. 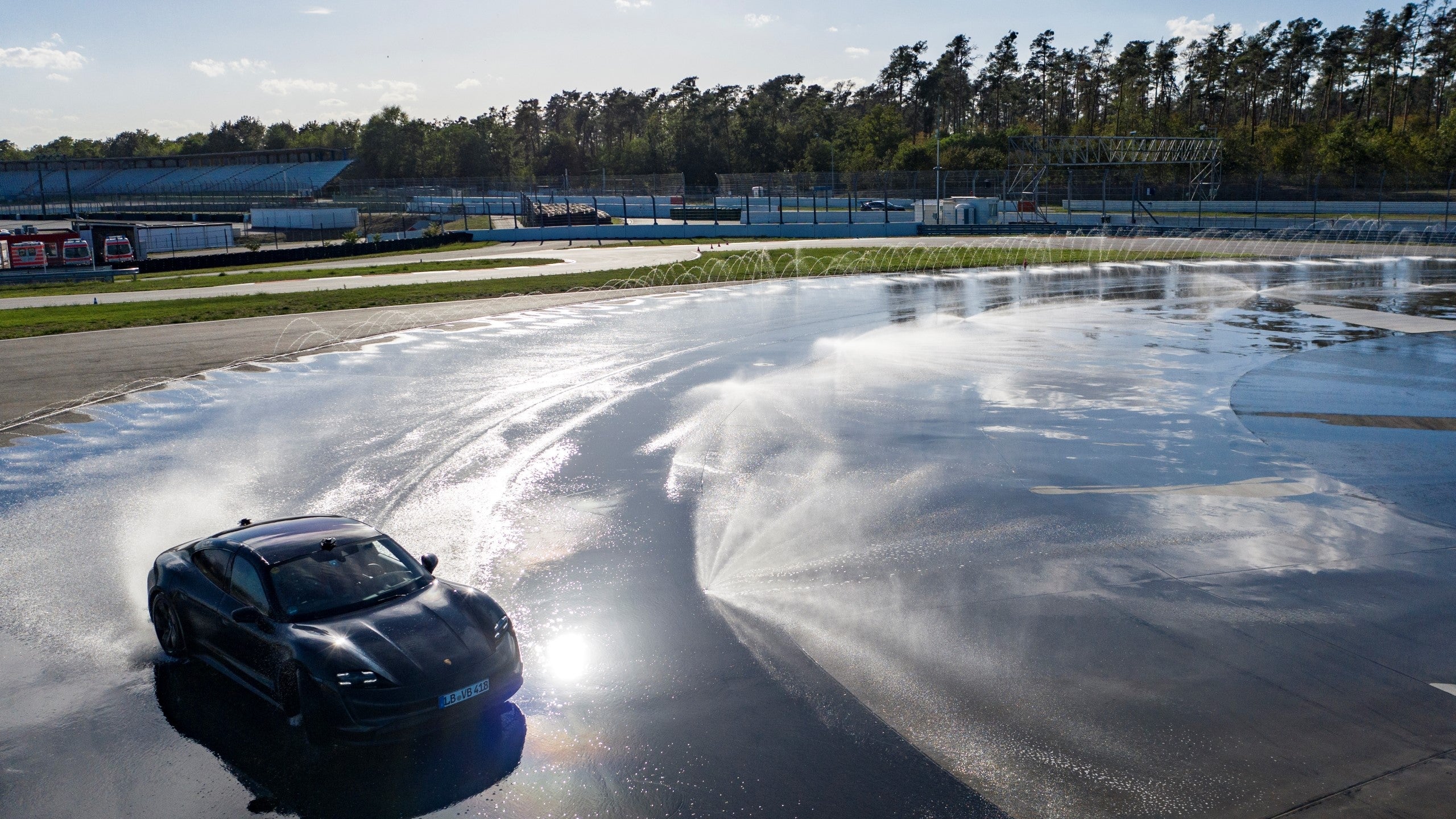 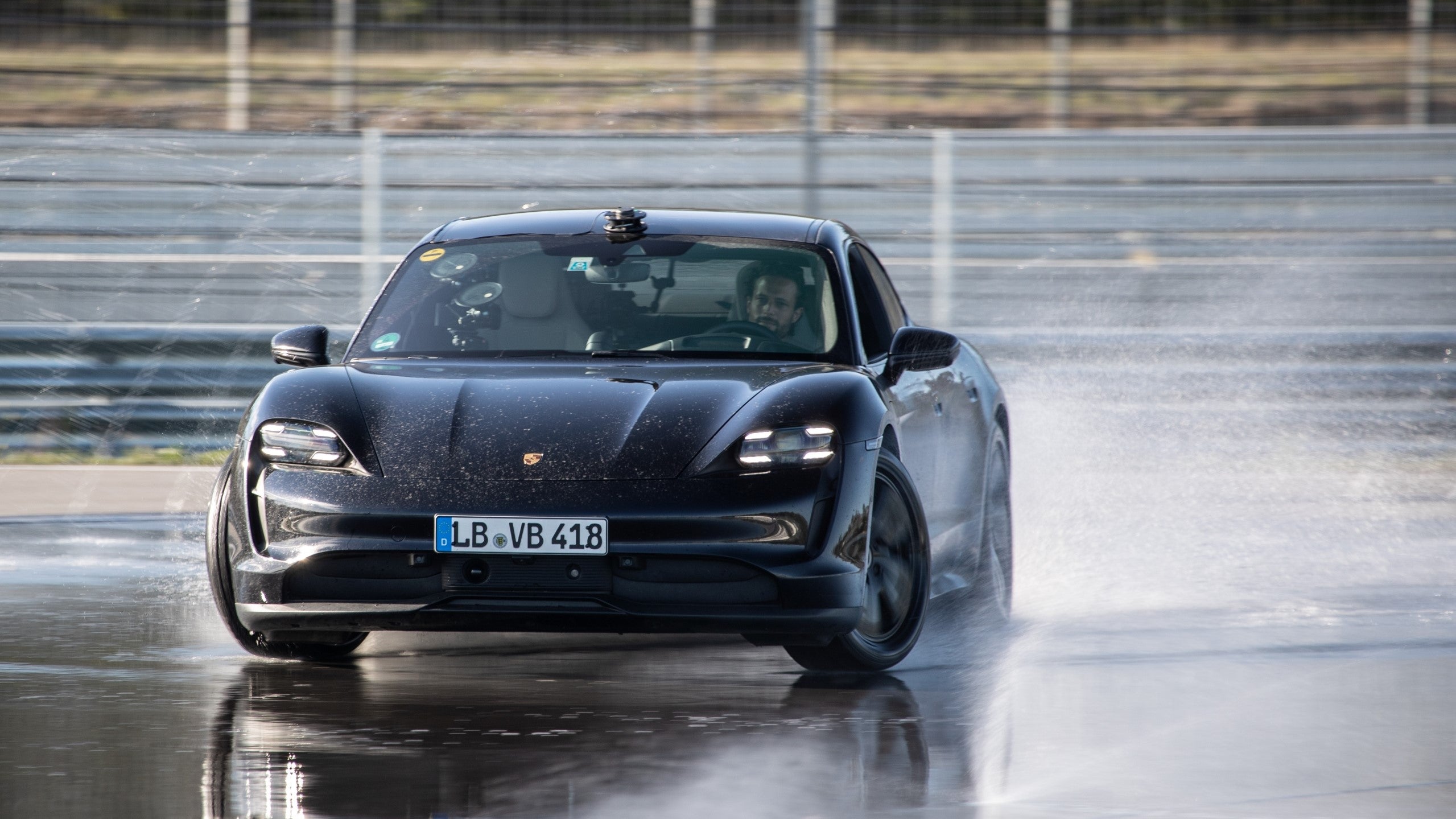 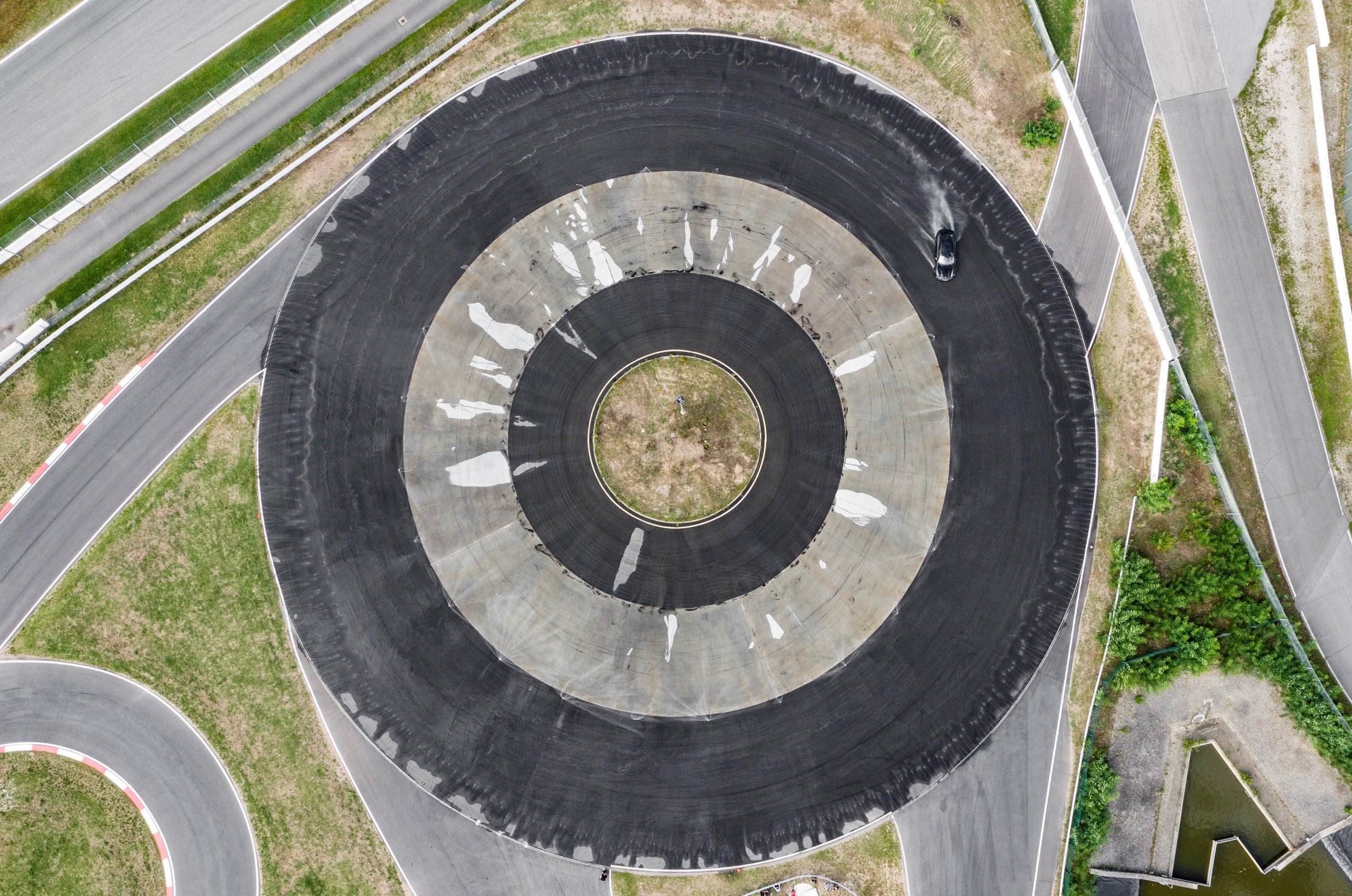 Equipped with GPS and yaw sensors that documented the feat, the Taycan’s stock status and road-worthiness were confirmed by Ritzmann beforehand while the drift circle itself was measured with millimetric precision by a local land surveyor. Wouldn’t want any validation-related PR snafus, now would we?

While 26 miles is a mighty long time to be sliding any car, it doesn’t really hold a candle to the BMW M5’s record for the longest internally combusted drift of 232.5 miles set back in 2018, largely thanks to a super-cool car-to-car refueling system. Perhaps, for its next trick, Porsche can attempt the electric rendition of this with a support car full of batteries, a charging cable, and one very brave, very patient passenger. 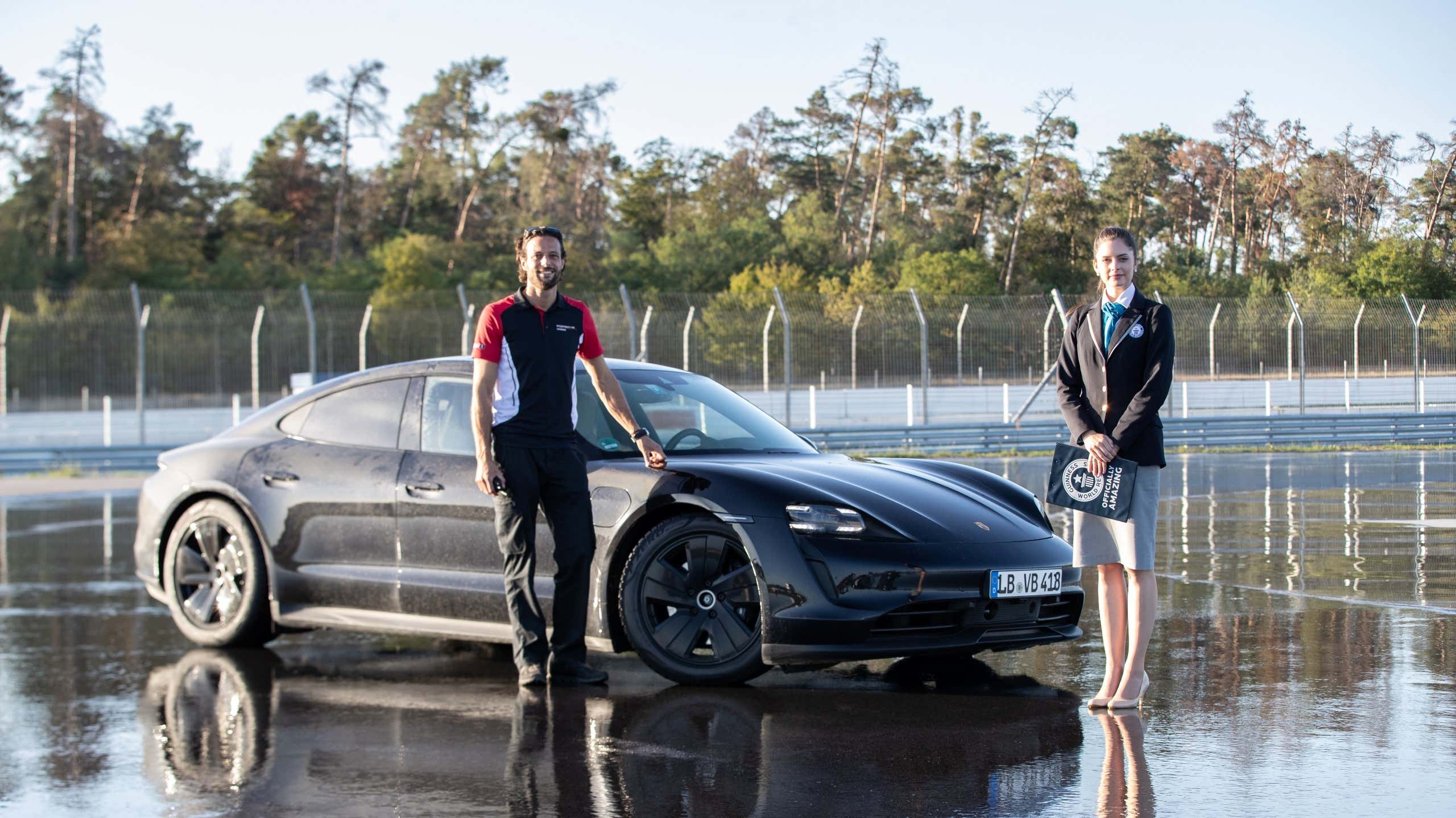