I don’t know about you but when I think of a Maserati, the image that forms in my head is not of a compact SUV. Maybe it will be, now, however, as it falls upon me to explain the Grecale. More specifically, the Grecale Folgore, an all-electric version of the car that’s due to release next year.

As with any Stellantis product, the Grecale has been fully synergized and branded to be “the everyday exceptional.” There will be three options at launch: an ambitiously named GT version that puts out 296 horsepower from its mildly hybridized 2.0-liter four-cylinder, a Modena version that gets 325 hp out of the same power unit, and then if you really want to you can bang it in the Trofeo edition, which throws out all the hybrid stuff and gets 523 horsies direct from a twin-turbo, 3.0-liter V6. Those are all well and good, but the Folgore is being touted as the one to watch for.

It’s not ready yet, though, so gas pump operators will have to see this thing. The battery-electric version will hit the market a year after the gas models, and we do have some specs for it.

The Grecale Folgore will feature a 105-kilowatt-hour battery pack, which is pretty big indeed. Looking to the Audi Q4 E-Tron, which this will surely compete with, the German EV has just 77kWh of usable capacity. No range estimates have been released but one would think it’ll exceed 300 miles with a pack that big.

Maserati says the Grecale Folgore will also have up to 590 pound-feet of torque, which is way more than the gas-powered Trofeo’s 457 pound-feet. You have to imagine that means it’ll reach 60 miles per hour quicker than its top-spec gas counterpart, which already manages the feat in a claimed 3.6 seconds. Top speed is anyone’s guess, though for reference, the Trofeo does 177 mph—shame it’s not 185. 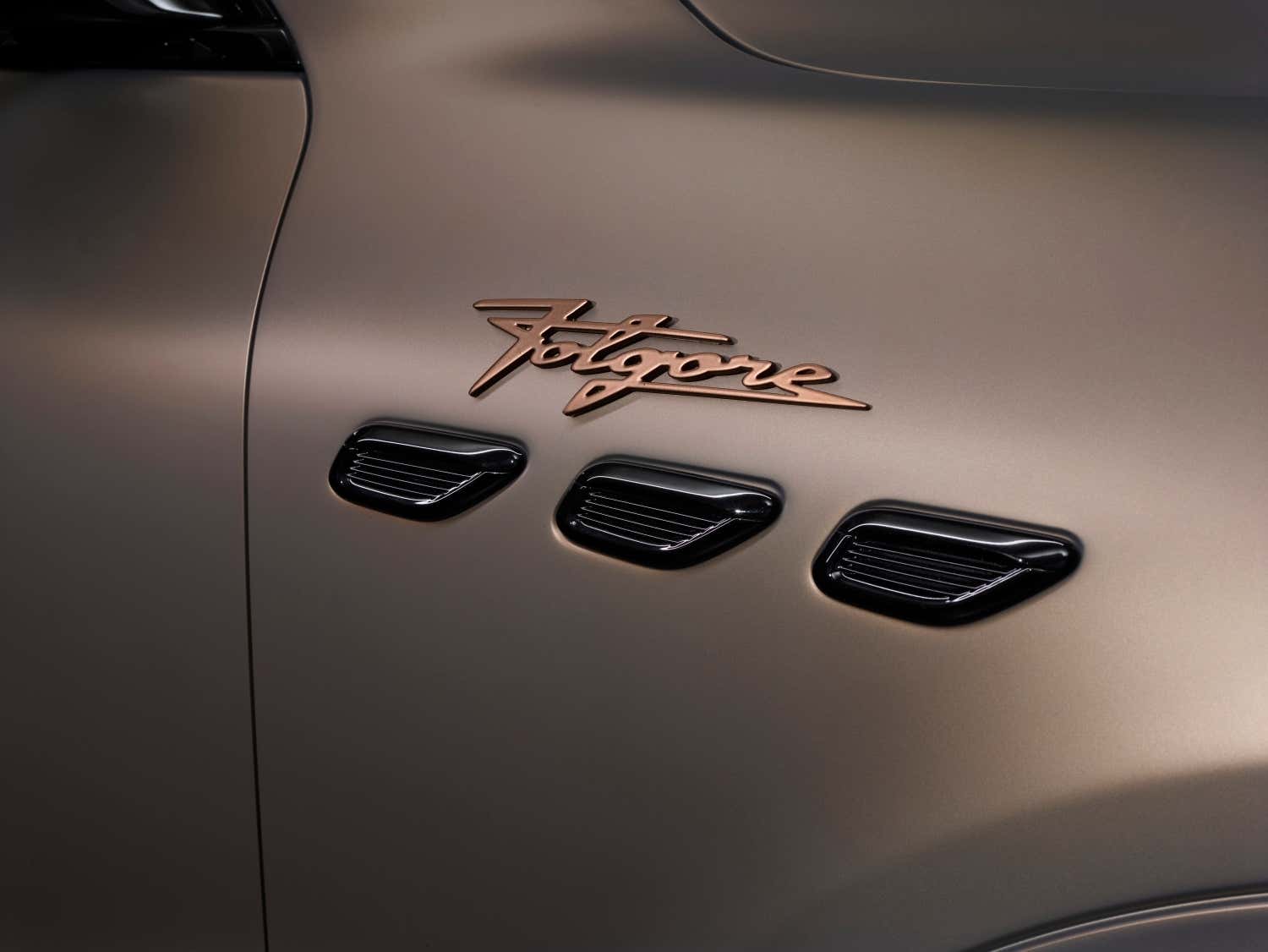 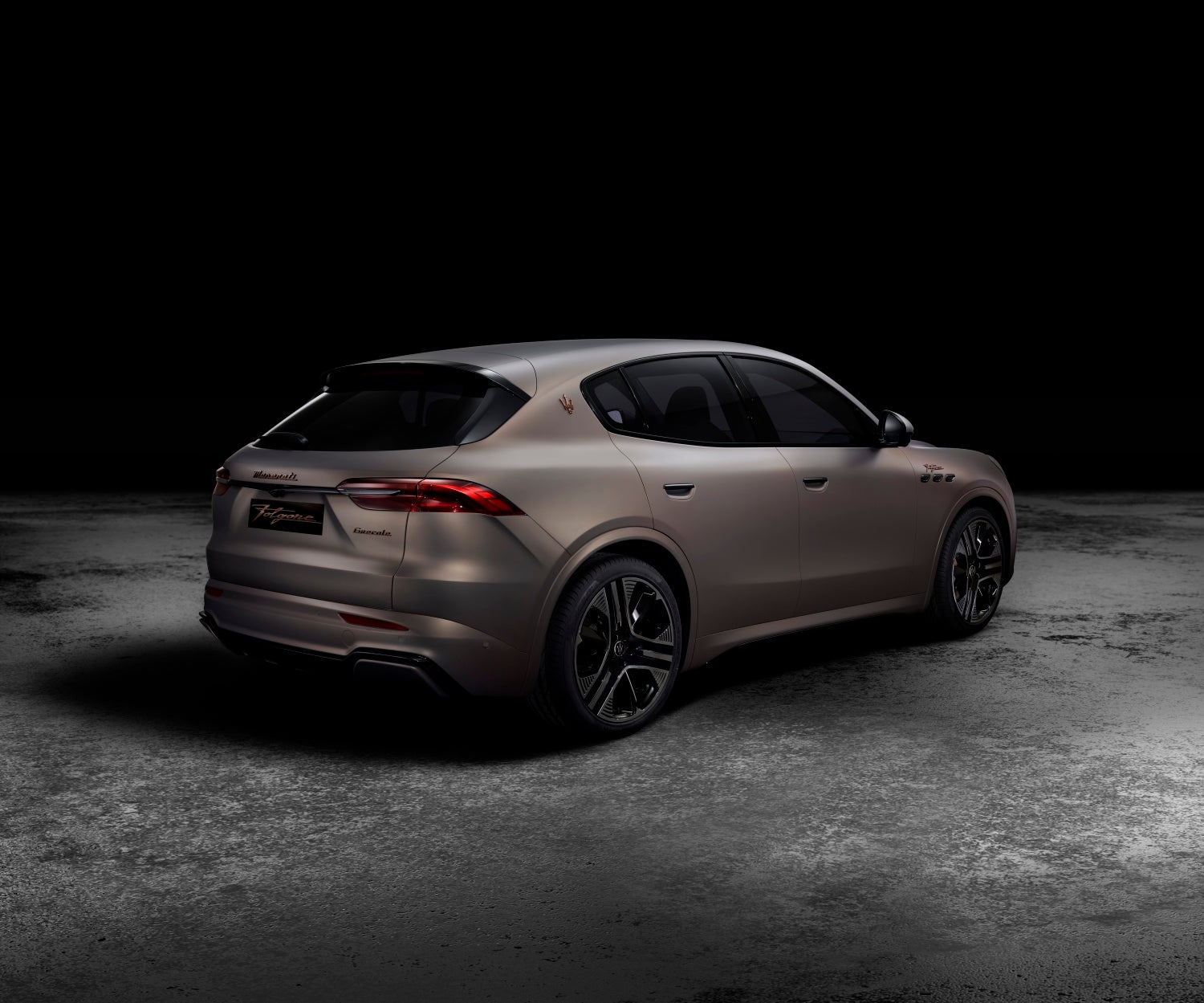 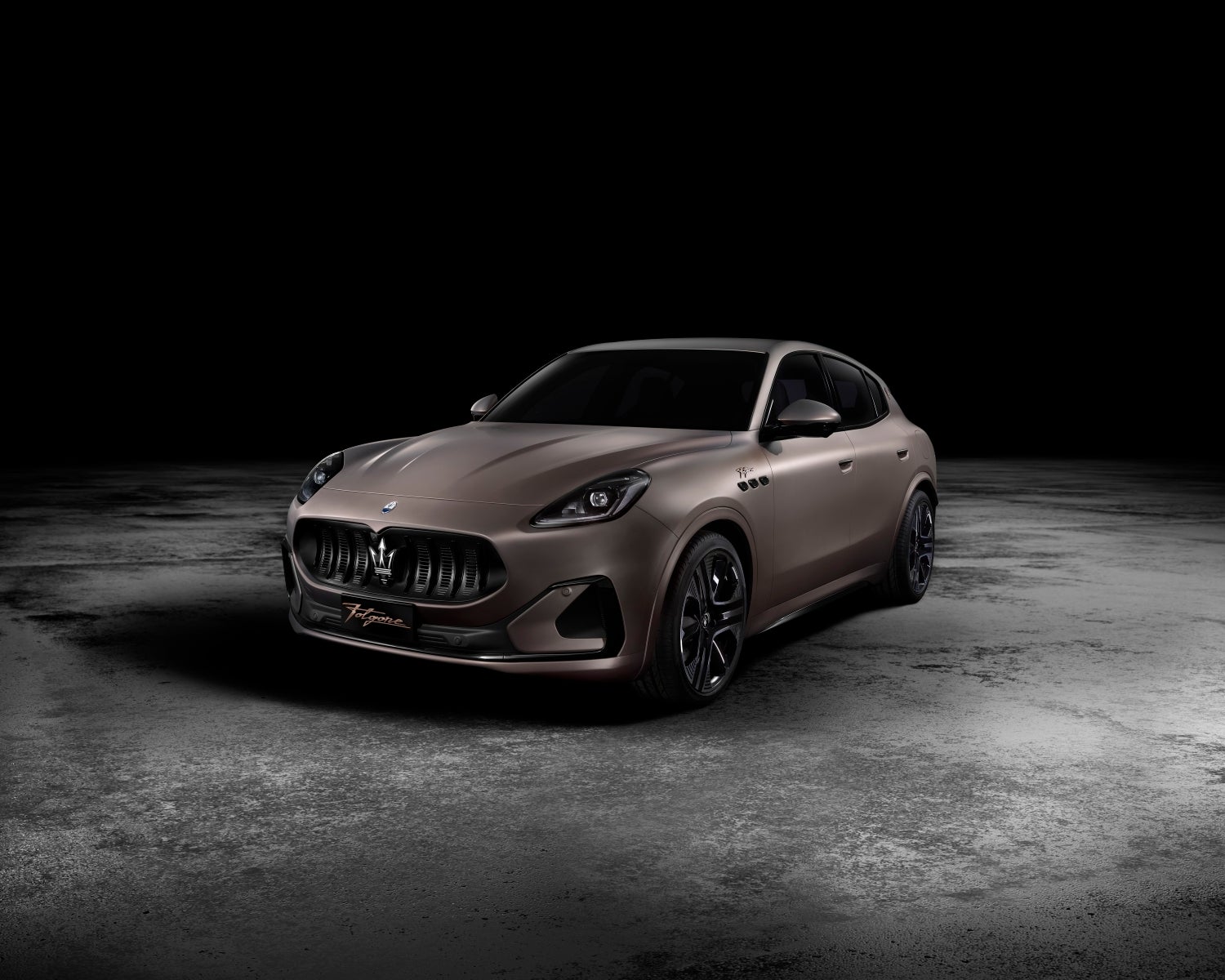 Like all the others, the Grecale Folgore will be all-wheel drive, and it’ll share the same Giorgio platform rather than getting its own EV-specific underpinnings. That architecture can also be found beneath the Alfa Romeo Stelvio and Giulia, so know that it’s been around for a while.

All Maseratis will have an electric version by 2025, and the Grecale Folgore is dropping in the fall of 2023. The automaker says it’ll be its first electric SUV, meaning we won’t see a battery-powered Levante before then, either. It should line up squarely against the supposed Porsche Macan EV that’s rumored to release the following year, meaning Maserati may beat Porsche to market at the very least.