From a concept to production package in just two weeks.

Just two weeks ago, Volkswagen unveiled the Taos Basecamp concept and it’s now introducing it as a production model. In fact, it’s not exactly a separate model of the little crossover but an appearance package part of the new line of accessories for the Taos going on sale later this month.

The Basecamp treatment carries over with no significant modifications compared to the Taos Basecamp prototype, and includes aggressive front and rear fender flares with integrated splash guards, lower door side plates, and a front grille Basecamp badge. Volkswagen says the visual accessories create “a streamlined, cohesive look” making the crossover look a bit tougher than it really is. 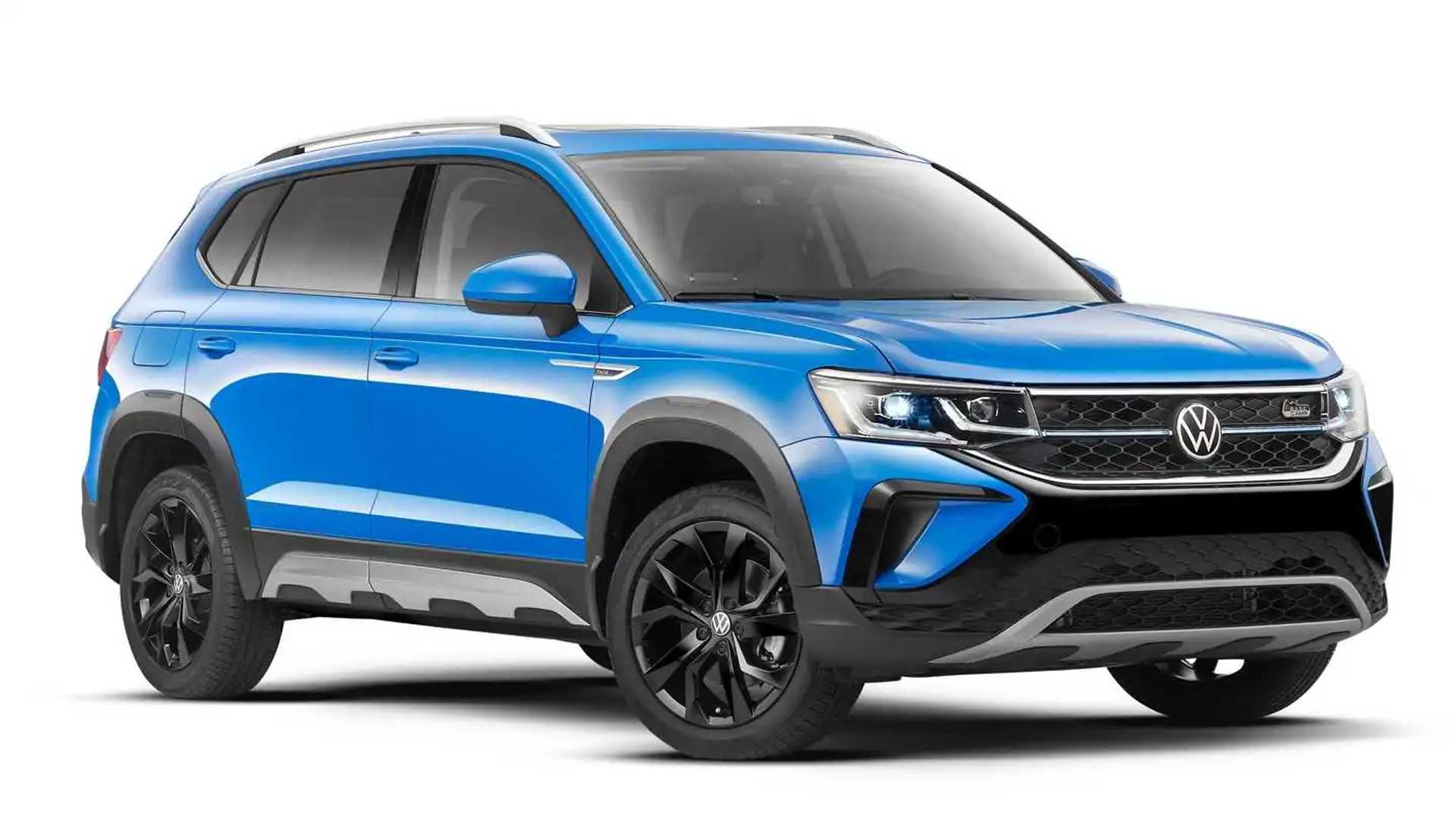 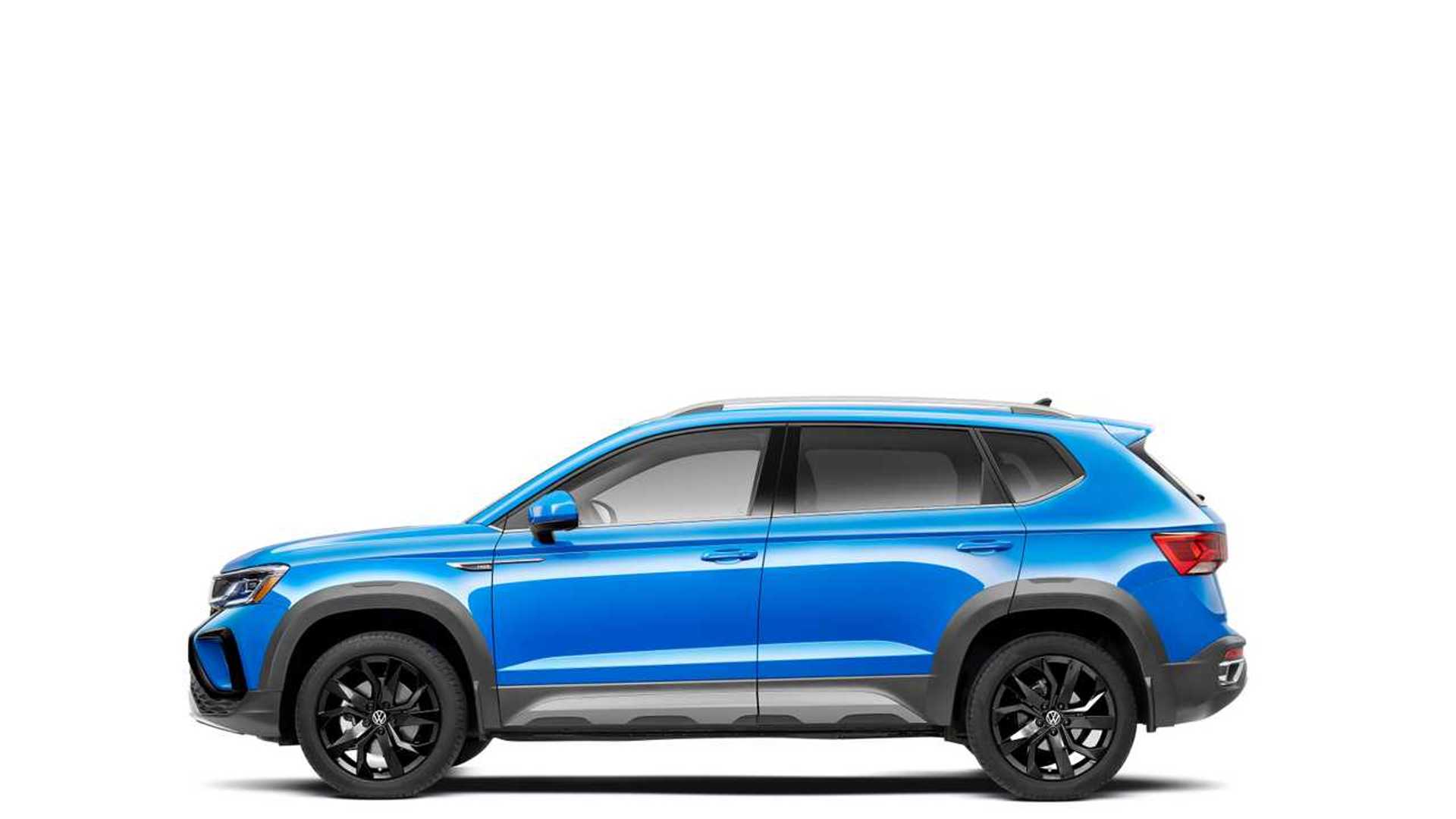 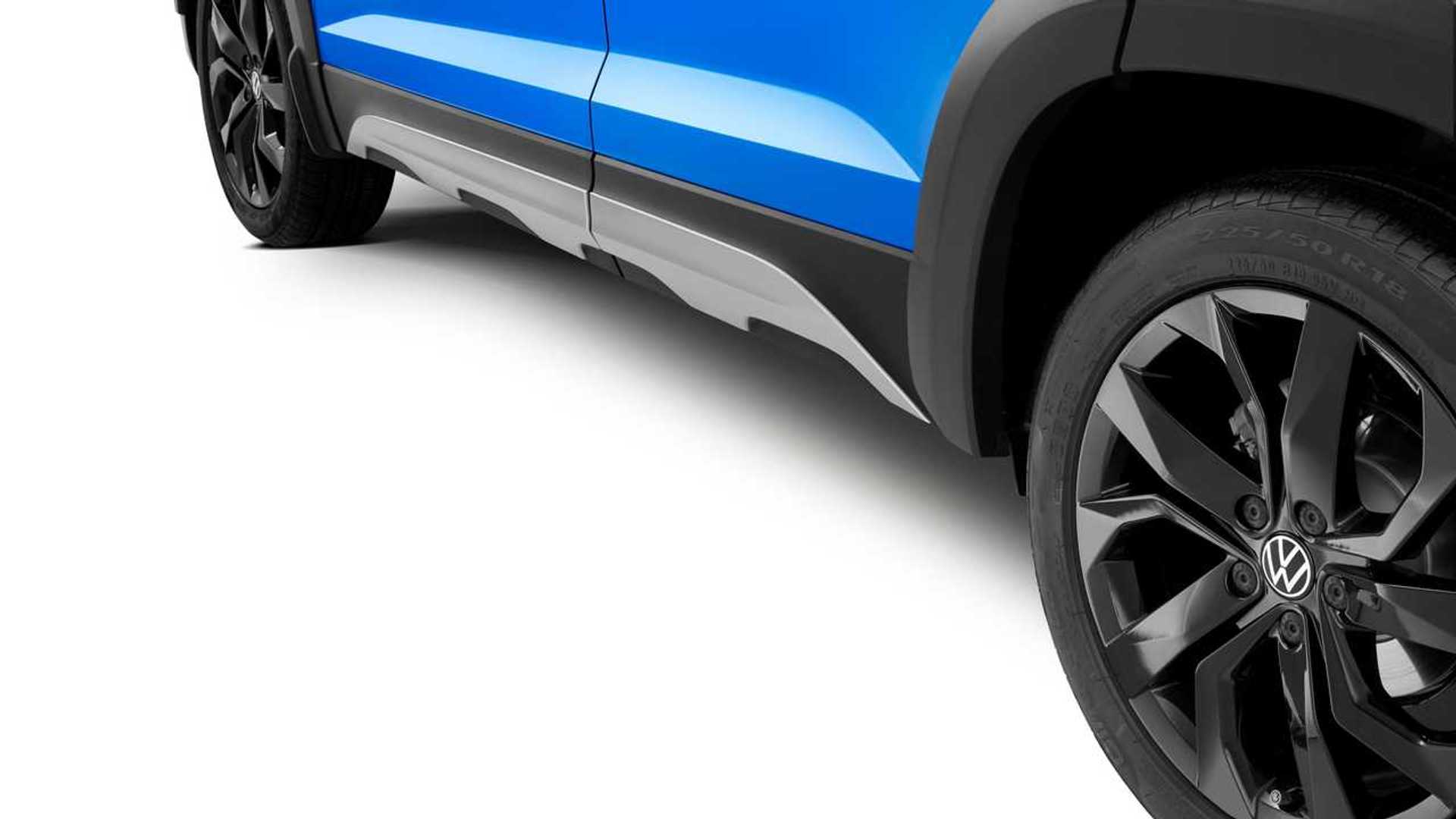 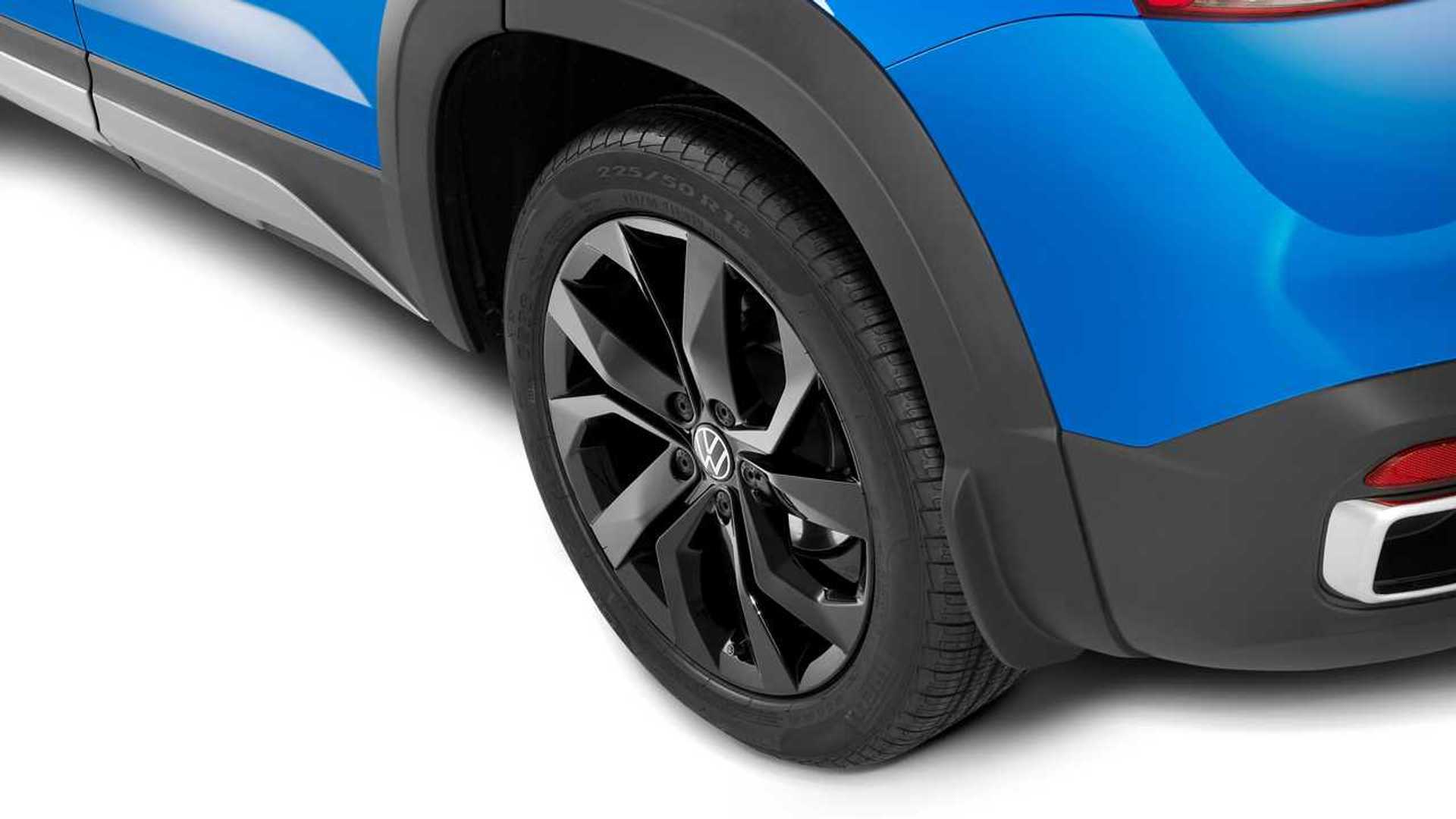 The best part is that you can have the components from the Basecamp package separately, except for the grille badge, which is only available as part of the full kit. If you go for the entire package, it will set you back $999 over the price of the Taos.

A closer comparison with the Taos Basecamp concept unveils there are a few notable differences between the two. First and foremost, the production version doesn’t come with the concept’s chunky off-road tires. Also missing are the orange accent lines on the front fascia and above the side skirts. Last but not least, the concept was equipped with a custom Thule Canyon XT roof basket that featured integrated off-road LED lighting.

In addition to the Basecamp package, Volkswagen is also happy to introduce a range of other accessories designed to upgrade vehicle protection. These include rubber and carpeted floor mats, an additional rear bumper guard for preventing damage to the bumper when loading and unloading things, and a frameless, auto-dimming rearview mirror for the interior.

“The Taos makes a bold first impression,” Hein Schafer, Senior Vice President of Product Marketing and Strategy at Volkswagen of America, explains. “Our goal is to build on the vehicle’s dynamic exterior design and provide customers with an extensive catalog of accessory options that cater directly to their desires for distinctive styling and functionality.”