Chevy has unveiled the newest COPO Camaro, and it’s a bit more…aggressive than expected. Sure, the classic COPO’s 7.0-liter monster was nothing to sneeze at, but this latest version goes even further. Forget 427 cubic inches; that’s just not enough.

As well as being offered with a supercharged 5.7-liter V8 and the classic 427, the new COPO Camaro enters the 2022 model year with a 9.4 liter—or 572-cubic-inch—V8. Indeed, it’s the largest car engine GM makes. 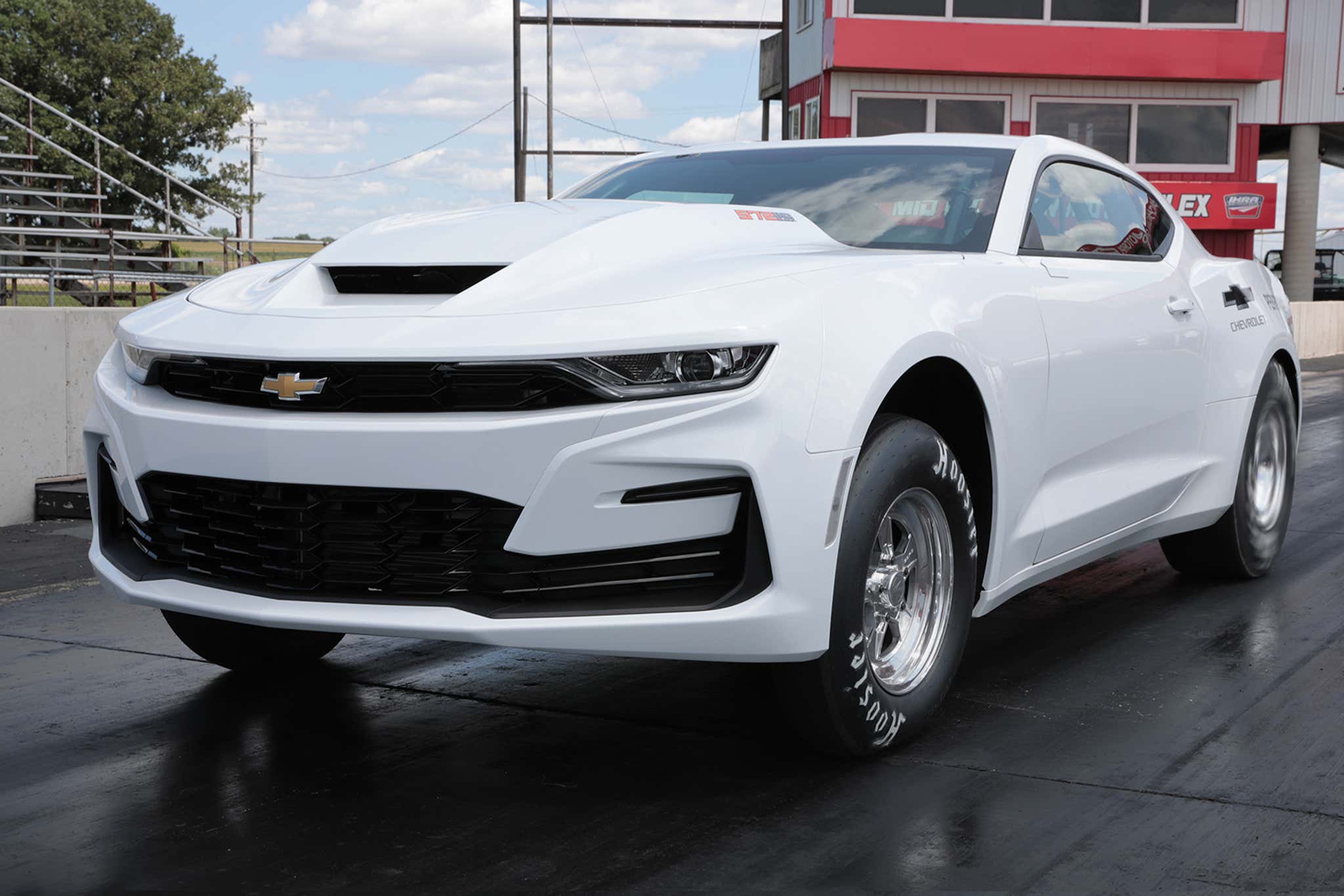 The 2022 COPO Camaro is not street legal, to be clear. It’s a purpose-built drag racing machine. As we described before, it has its roots planted firmly in Chevy drag racing history, namely the NHRA’s Stock and Super Stock eliminator classes. That doesn’t make its honkin’ V8 any less impressive, of course; if anything, it makes it cooler.

All of this can be yours starting at $105,500 before dealer fees. That may sound expensive for a track toy, but keep in mind that fewer than 700 new COPO Camaros have been built since the program was jolted back to life in 2012. More people own modern Bugattis than COPO Camaros.

Chevy, strangely, did not detail power figures for this monster of an engine in its press release. It already makes a few 572 crate engines, though, the most powerful of which produces 727 horsepower and 680 pound-feet of torque. The 572 installed in the COPO is fuel-injected, however, meaning the power figure is likely even higher. We at least know it revs to 6,750 rpm.

If you’d rather have the supercharged 5.7-liter, it makes 580 horsepower; the naturally aspirated 427 V8 produces an NHRA-rated 470 hp. 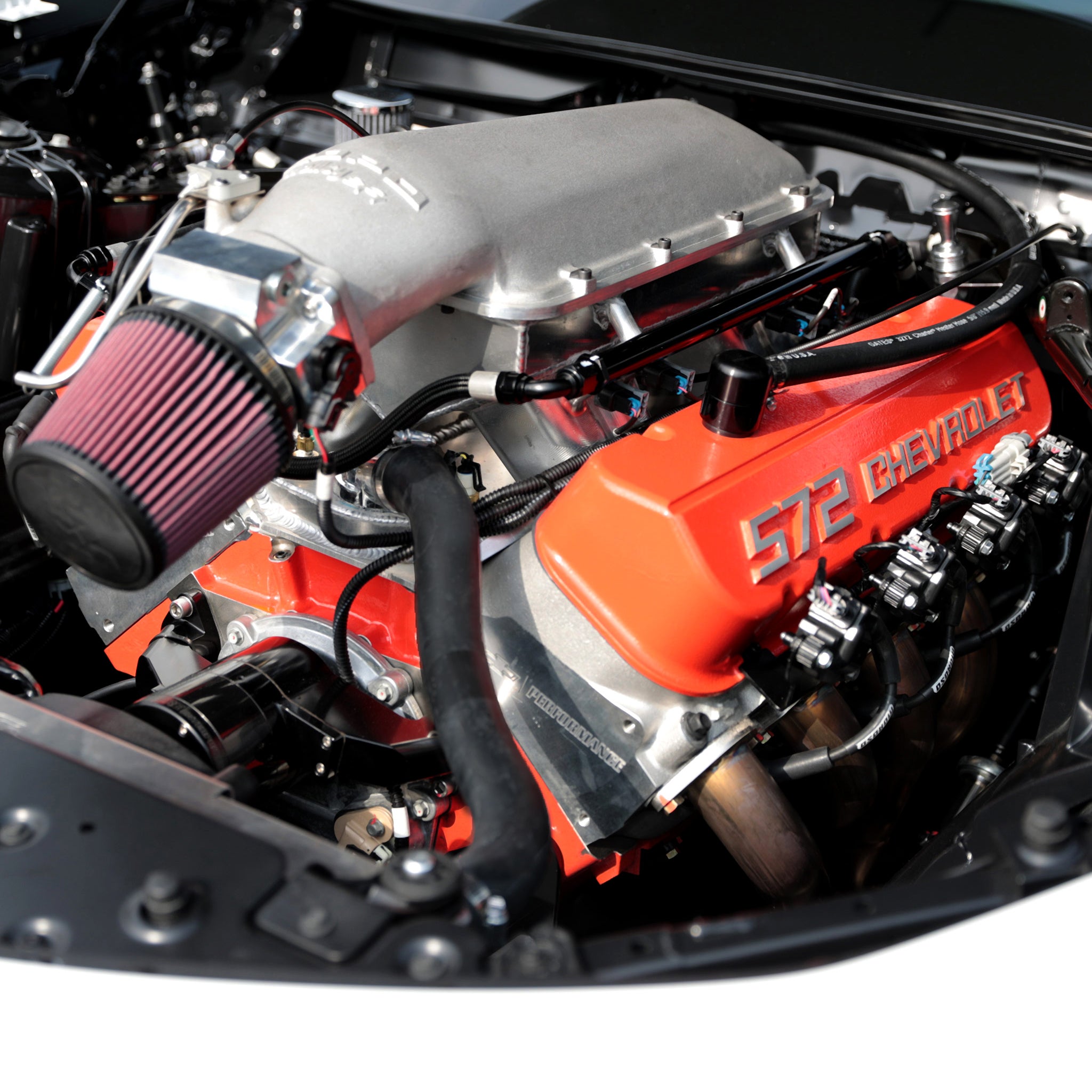 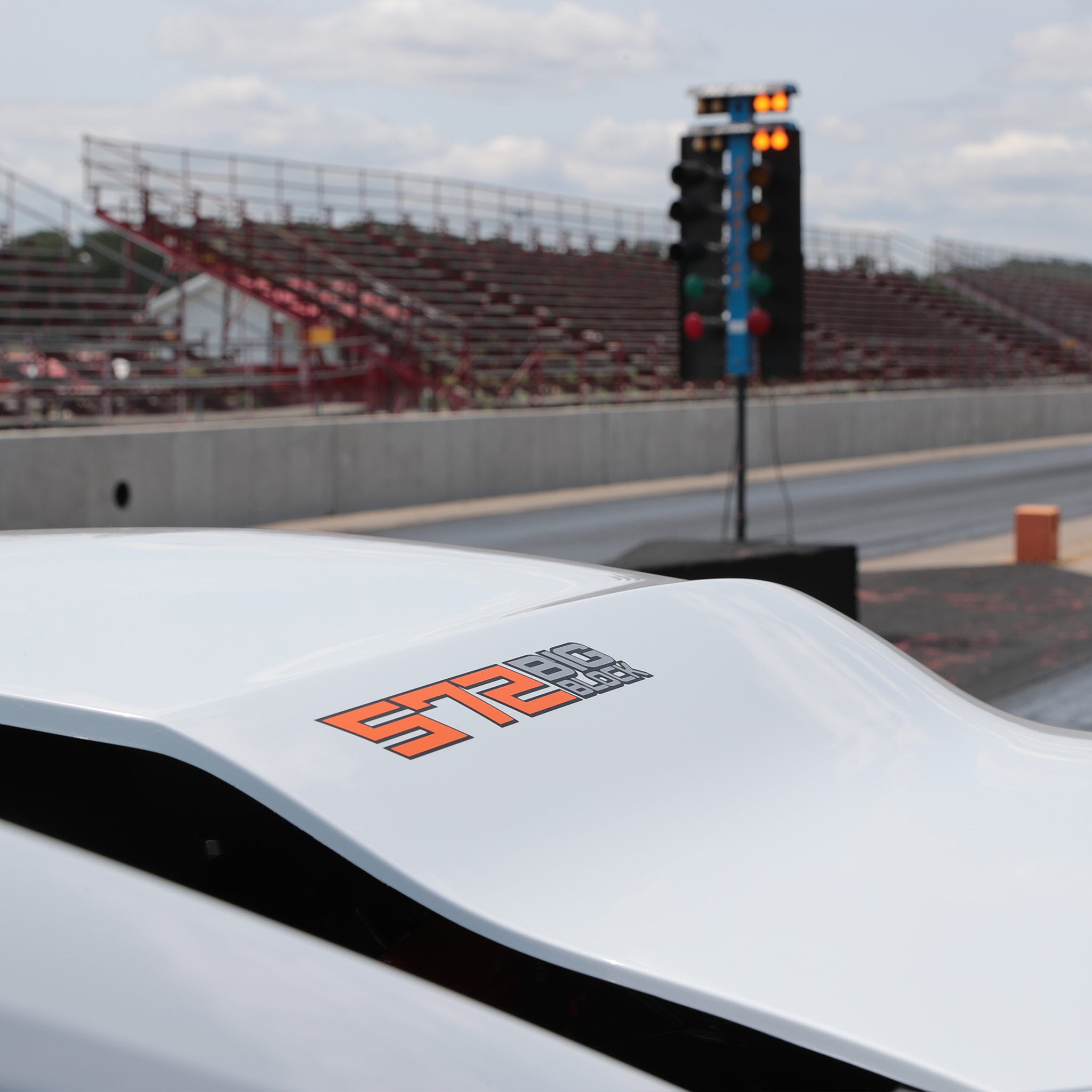 The Detroit automaker has previously restricted sales of the COPO Camaros to just 69 a year, but that’s not the case anymore. Perhaps because the future seems uncertain for internal combustion, or perhaps because Camaro sales are in the gutter, Chevy has decided to accommodate as many customers as possible on a first-come, first-serve basis. It will be available starting in late 2021.