Carlisle Ford Nationals got its start way back in the mid-1990s. Those first few years the classic 1965-1978 first- and second-generation Mustangs were what you’d find on the Mustang show field with a smattering of those “new” Fox Mustangs in the last couple of rows. As the years rolled on by with each new generation of Mustang (and Mustang enthusiast) coming on line the classic Mustang contingent grew smaller and smaller. We’d often ask owners their thoughts on why and most answers were the same. They didn’t want to drive several hours in a classic Mustang with low-back seats, no A/C (it is June after all), and no overdrive transmission when their Fox or newer Mustang could handle the trip so much better. 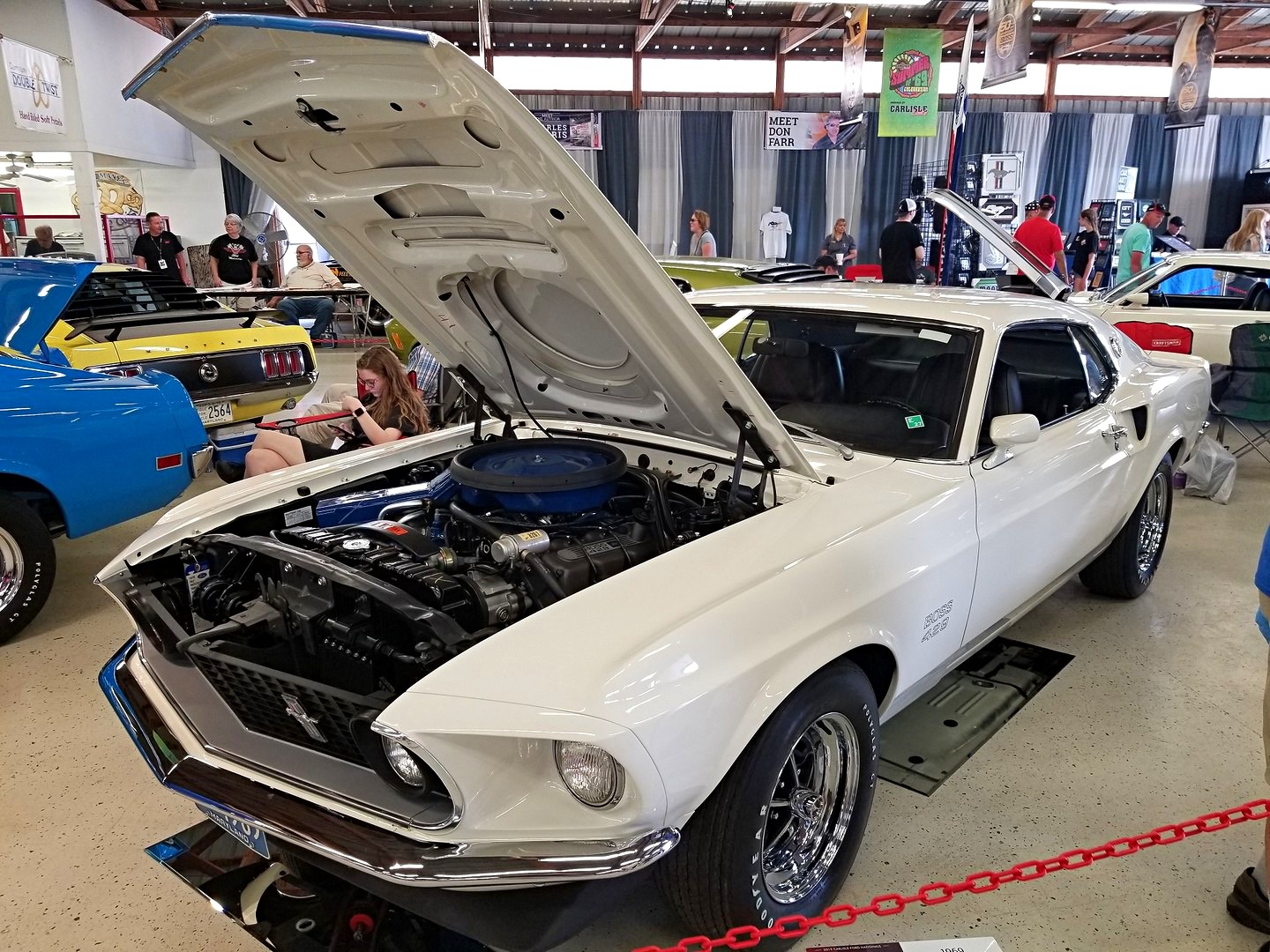 So as more Mustang enthusiasts left their classics at home and took their late-model drivers to the Carlisle Ford Nationals the show field displayed the result—a couple of rows of classics with the rest of the Mustang display being made up of Fox and newer Mustangs (with the S197 and now S550 models bringing in the big numbers). So, for 2019 we were expecting to see the same dwindling numbers of classics but ended up being pleasantly surprised to see a nice uptick in classic Mustang registrations/displays this year. We didn’t really talk to any owners specifically about their attendance at the show this year, but we did notice that most of the classic Mustangs were either restomods or pro-touring type of builds, or just clean drivers that most likely had some hidden mods for driving, such as an overdrive transmission. Whatever the reason, we’re happy to see more classics at the show, that’s for sure! 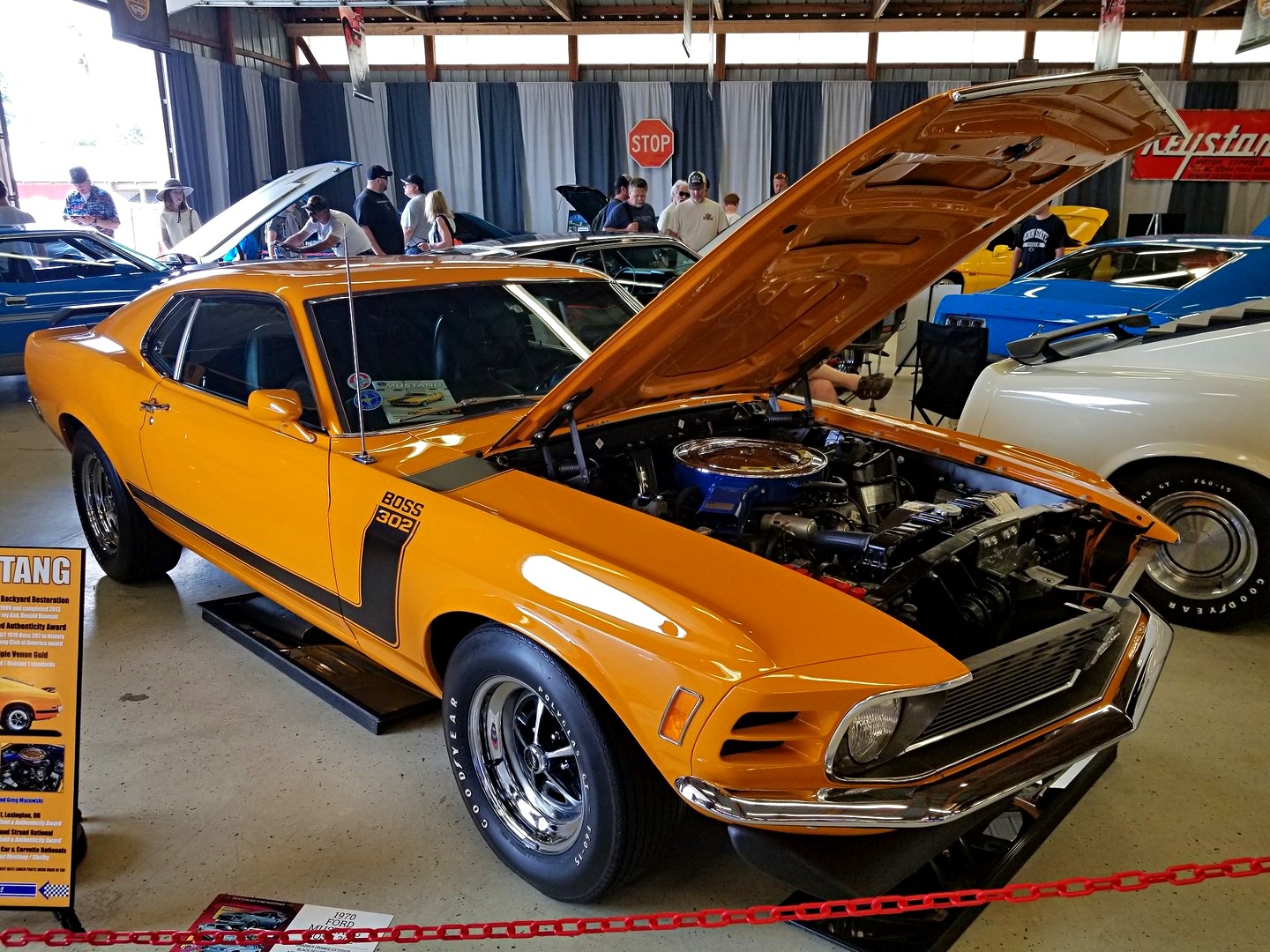 This gallery of classics is from the main show field area and from the indoor displays we visited, so there might be a Mustang or three that we missed, so if you were there and don’t see your Mustang in our gallery we apologize. We noticed several owners leaving early to hit the hotel pool and cool off from the day’s heat. We can’t say we’d blame them, as it was a bit toasty this year!