A little over a month after buying Bugatti, electric car maker Rimac wasted no time in showing off its straight-line prowess. Running the quarter-mile in just 8.582 seconds at 167.51 mph, the company’s 1,914-horsepower Nevera has officially smashed the record for the quickest-accelerating production car on the planet.

It all went down at McFarland, California’s Famoso Raceway, while the car was en route to The Quail at Monterey Car Week. With the Dragtimes YouTube channel on hand to document and drive the $2.5 million Nevera, it beat its own previous record of 8.62 seconds which was run on an unprepared airstrip in its home country of Croatia. 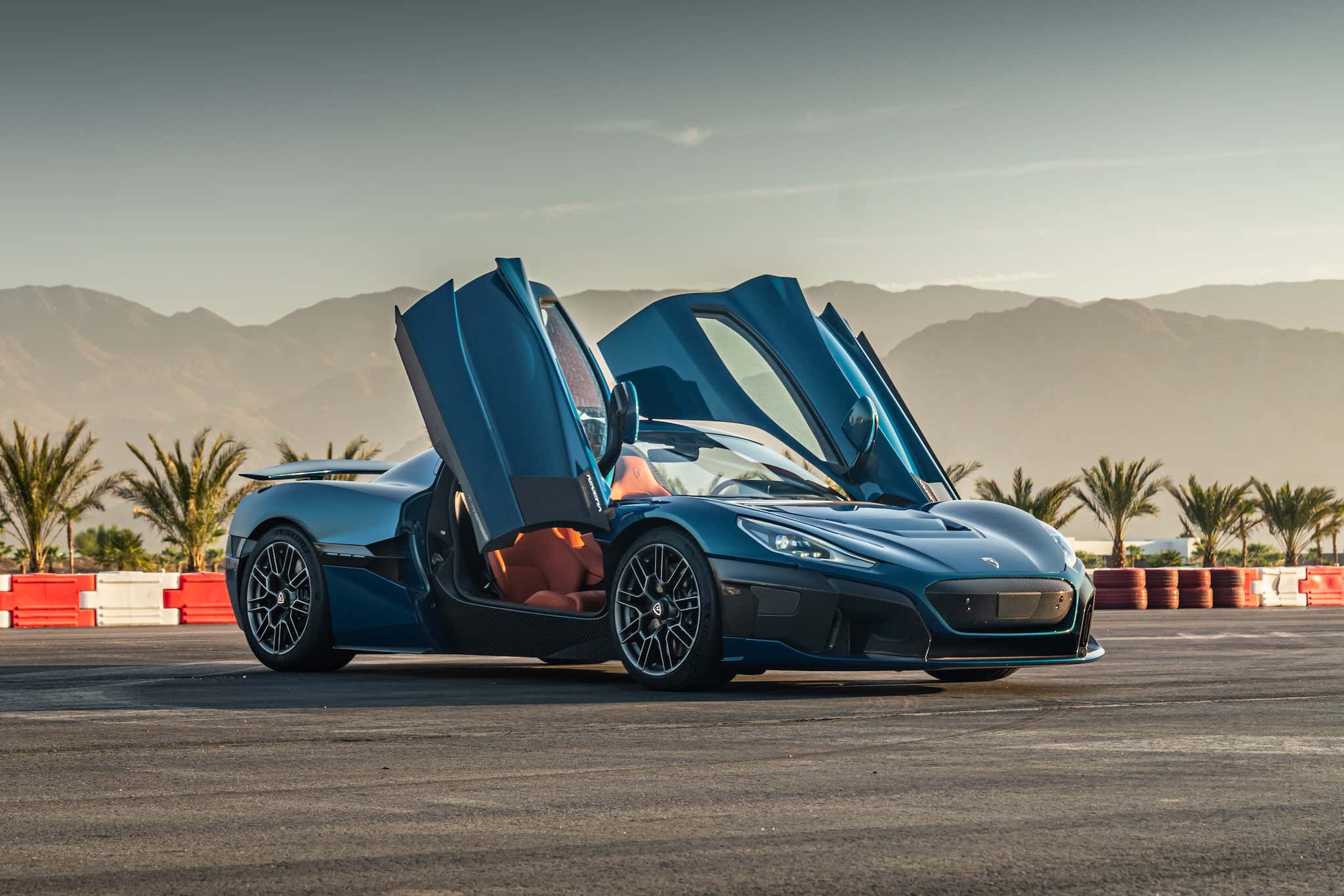 And because we know it matters to the kind of geeks who care about this sort of thing, the car was wearing Michelin Pilot Sport 4S tires, the same tires that come on every customer Nevera. The air was a toasty 98 degrees Fahrenheit while the track temperature was 149 degrees. Launch Control—a simple matter of holding both pedals down all the way and releasing the brake in the Nevera—was used. In fact, the record-setting run in question was, believe it or not, the 11th run of the day, with the car having done 10 previous runs that were unfalteringly, consistently quick.

The Rimac Nevera is powered by four electric motors with all-wheel torque vectoring that adapts to the surface over time to provide maximum, instantaneous traction. It doesn’t sound like this is the quickest the Nevera will be able to travel either as the automaker claims it has “lots of performance still to be unlocked through over-the-air software updates.”

What’s more, despite this mighty accomplishment, Rimac founder and CEO Mate Rimac wants us all to know that the Nevera is way more than just a one-trick pony.

“But Nevera is about so much more than speed,” said the 33-year-old EV maven. “With the largest battery pack ever fitted to a production car, it can travel 340 miles on a single charge. With in-house-developed Rimac All-Wheel-Torque Vectoring 2 it’s as agile as it is fast, and with electrically adjustable dampers and active aerodynamics it’s comfortable and quiet on a cruise, and a performance machine on a track.”

Got a tip or question for the author about the Rimac Nevera? You can reach them here: [email protected]