General Motors announced a bunch of its future EV plans Wednesday, including a new Chevy Bolt, a couple of electric Cadillacs, and a Hummer SUV. Additionally, a keen spotter on the Hummerchat forums pointed out a peculiar silhouette on one of GM’s teaser videos that looks suspiciously like a Chevy Camaro. 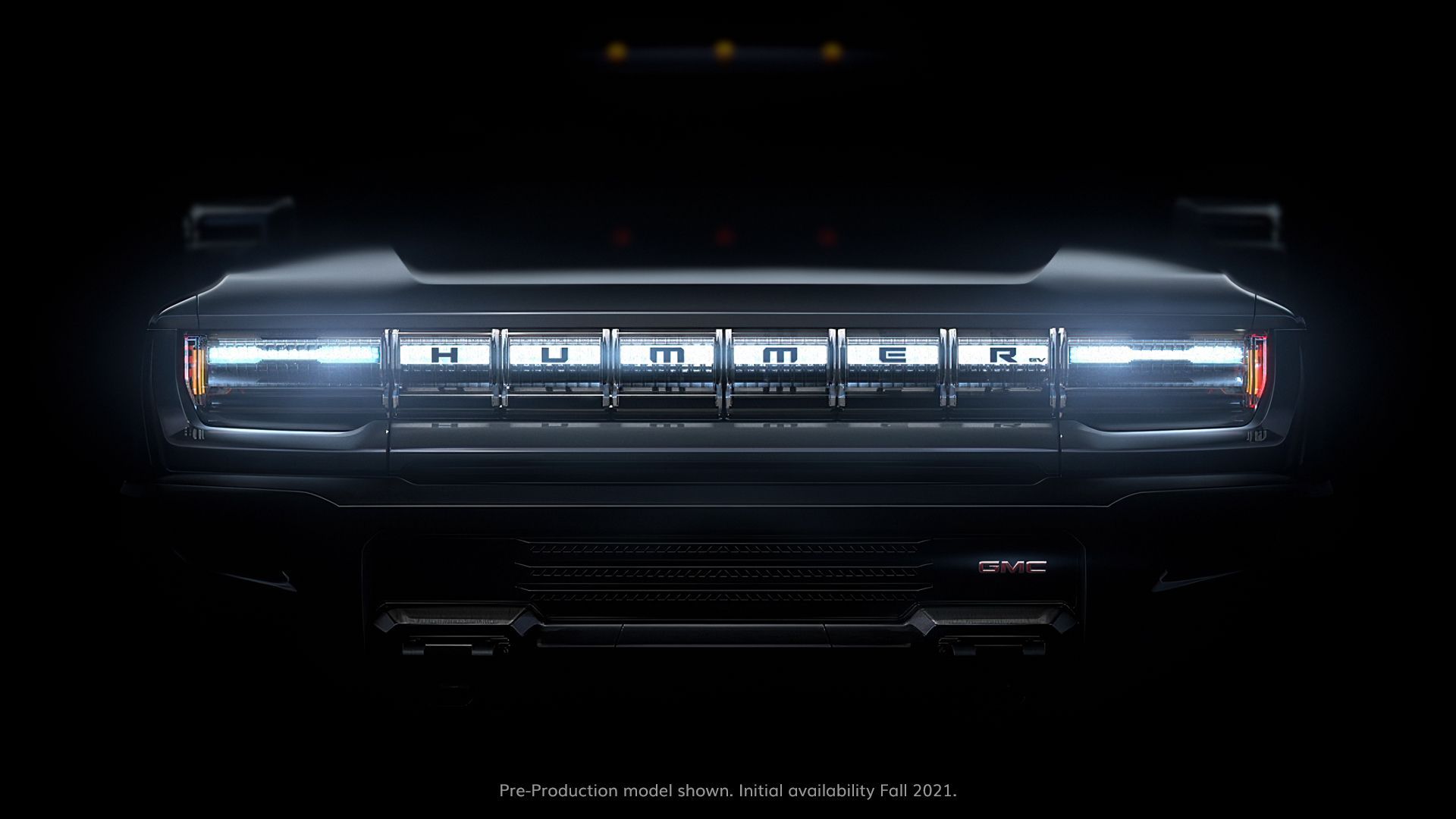 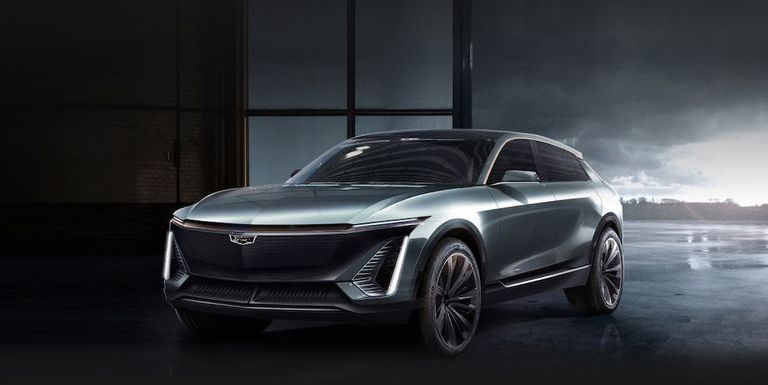 The video, shown below, shuffles through a handful of silhouettes, including a pickup truck, a crossover, and a van. But the most interesting is the second design, which matches up particularly well with the current Camaro’s lines, right down to the windshield cowl dip and trunk design.

Of course, Chevy hasn’t confirmed anything—a GM spokesperson told Road & Track in an email that the company “is building a multi-brand, multi-segment lineup of EVs,” pointing out there’s no info to share on the new Camaro at this time. But previous rumors have suggested to car’s move to an EV platform.

In 2018, the company moved longtime Camaro boss Al Oppenheiser to spearhead GM’s EV division. It’s planning on introducing at least 20 new EVs by 2023—the same year the current-generation Camaro is rumored to die off. 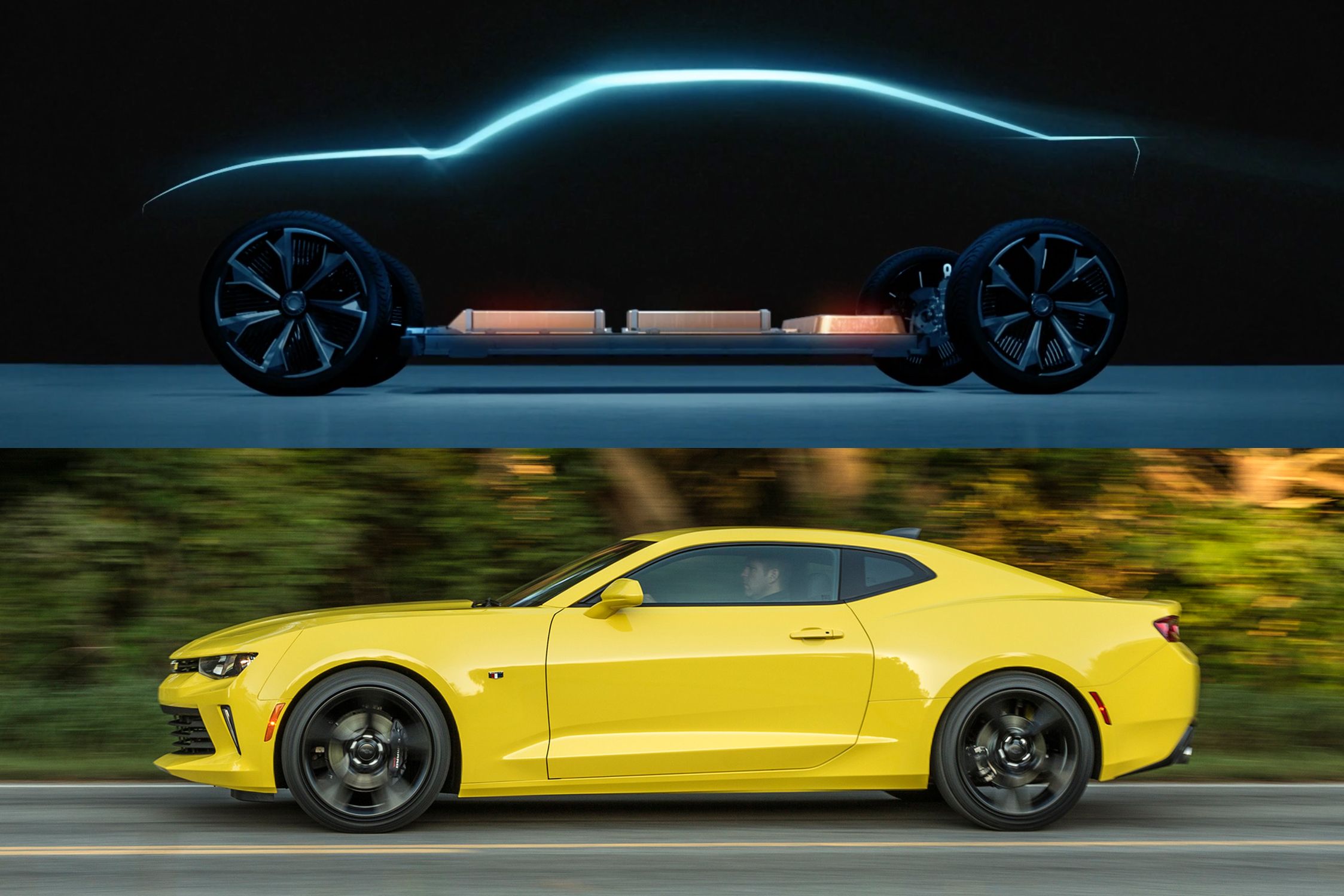 It’s also worth noting Chevy has already built an electric Camaro: a one-off purpose-built drag car called the eCopo Camaro, packing over 700 horsepower and capable of nine-second quarter-miles. So it has some experience electrifying the car.

The Camaro’s future remains uncertain. We’d rather see it live on as a sporty EV coupe than die forever. We’ll just have to see what GM has in store for the nameplate.