The Toyota GR Yaris is nothing if not ambitious. It has a new platform, new lightweight bodywork, variable-torque-split all-wheel drive, and a turbocharged three-cylinder making an incredible 268 horsepower. Calling it a hot hatch does it a disservice. This is a true rally homologation special.

It’s also what we want to see from a Toyota performance car. Our favorite fast Toyotas were similarly ambitious. The 2000GT was codeveloped with Yamaha and helped prove that a Japanese company could build a sports car as good as (if not better than) anything coming out of Europe. The Celica GT-Four—the GR Yaris’ predecessor—showed the world Toyota could take the fight to Lancia and others in the World rally championship. The MkIV Supra Turbo had an engine that could handle over triple the stock horsepower. The GT-One was a Le Mans prototype brazenly declared a road car and entered into the GT1 class. The LFA was an engineering masterclass with a ferocious V-10 and stunning loom-woven carbon-fiber. 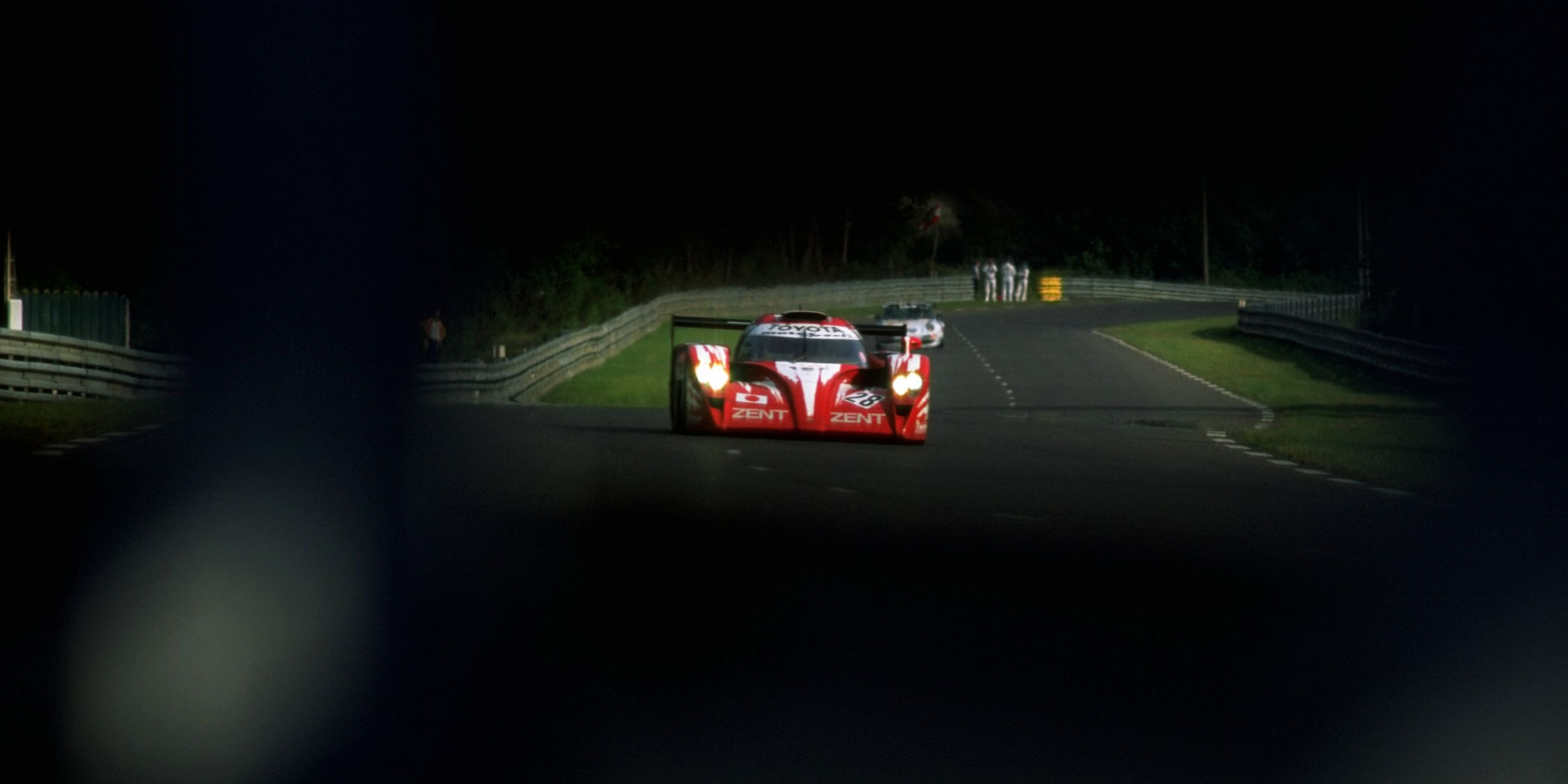 There are others, too, but you get the idea. Toyota may be an intensely rational company most of the time, but on occasion, it is capable of wonderful madness. The GR Yaris is that sort of madness, which brings us to the new Supra.

Now, the new Supra is a good car, handsome, fast, and affordable. And I’m happy Toyota is building it. The market for premium rear-drive sports coupes isn’t what it once was, and Toyota made a choice to invest in it in spite of that fact. We’ll take all the sports cars we can get. 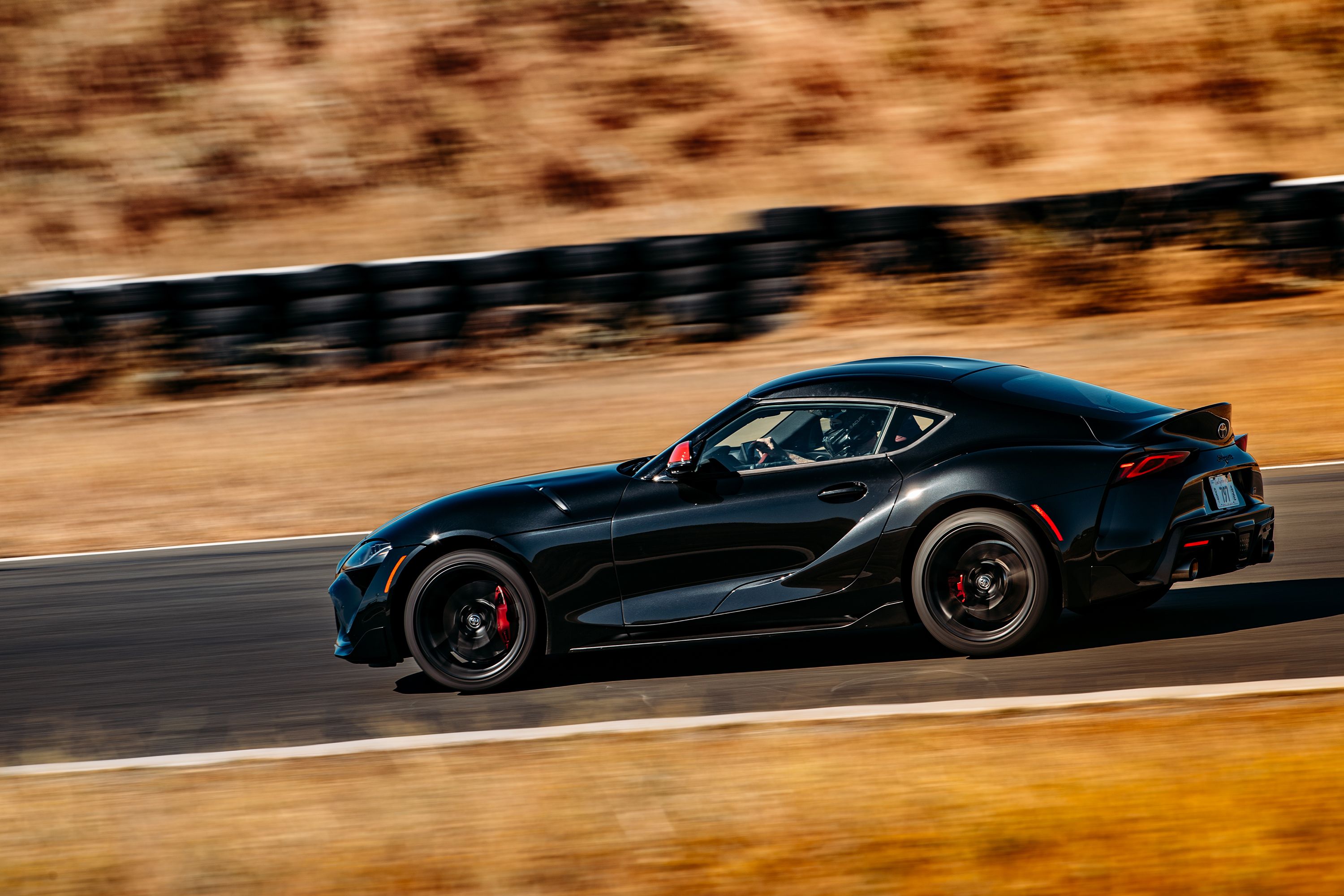 It’s just that the Supra doesn’t represent what all those other Toyotas do. The car, as we found during our Performance Car of the Year testing, borrows heavily from BMW. Toyota codeveloped the Supra with BMW in an effort to save money. It ended up with a car that, yes, drives differently than the BMW Z4 it shares most of its parts with, but doesn’t feel especially Toyota. The company’s approach to the fifth-generation was rational, and at the end of the day, performance cars aren’t rational objects.

The GR Yaris, by contrast, is classic Toyota overkill. Toyota engineers didn’t just tune a Yaris, they built a new damn car with input from rally legend Tommi Makinen and its WRC racers. None of its WRC rivals have done anything like this. 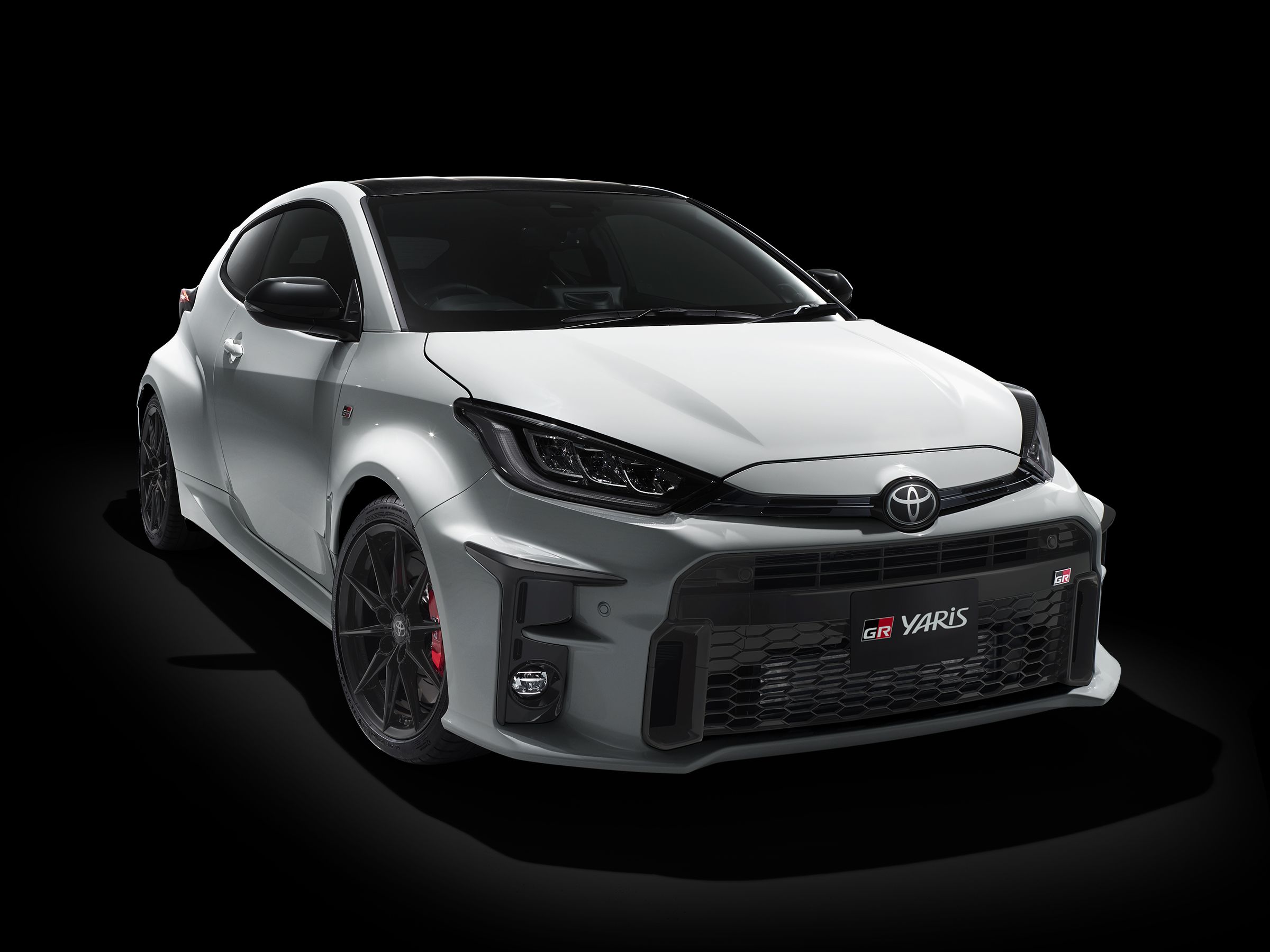 I don’t think I’m alone with this comparison between the Supra and the GR Yaris. Toyota CEO Akio Toyoda had this to say upon the launch of the GR Yaris: “[The] Supra made a successful comeback, but still, I have always wanted [a] sports car purely made by Toyota,” he said. “When we won [the] WRC manufacturer’s title last year, I felt Toyota became recognized all over Europe, and that made me think that we must have a winning car to gain worldwide recognition as a true car manufacturer.

“This GR Yaris is the sports car we made from scratch to win at world level.”

It’s exactly the sort of thing we want to see from Toyota. Hopefully Toyoda can make more like this happen.