There won’t be a track-focused Dodge Challenger ACR, a Dodge spokesperson told Autoweek. This comes after Allpar reported last week that the company was prepping a stripped-out, lightweight track model for the Challenger lineup. 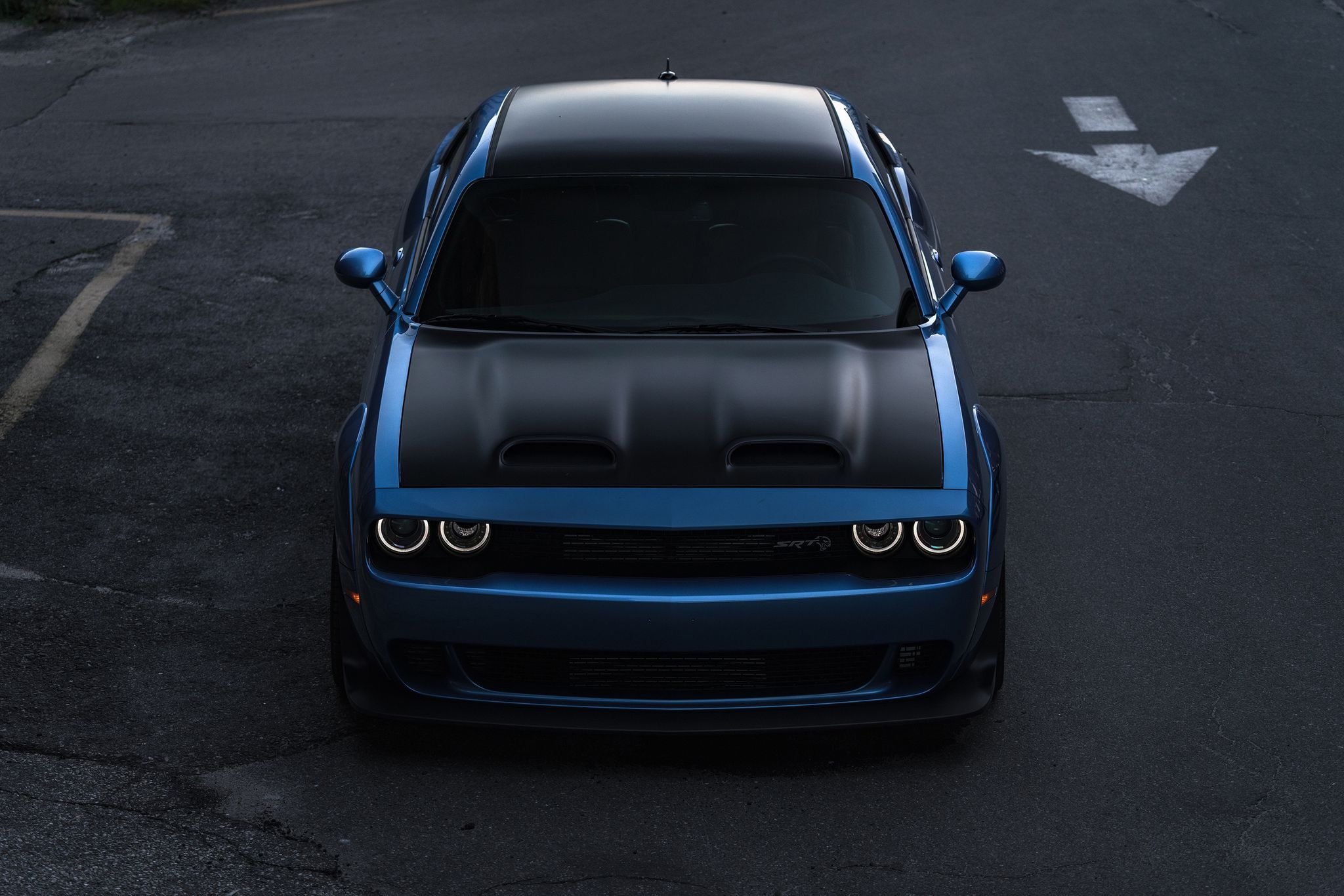 Allpar suggested that the upcoming Challenger ACR would offer both the 797-hp engine from the Hellcat Redeye and the less potent 392 Hemi which currently makes 485 hp in the SRT 392. Extensive carbon fiber usage was expected, as was an aggressive aero package to make the ACR a better corner carver.

Sadly, it seems like all of that was wishful thinking. Automakers rarely confirm upcoming products before their official announcements but it’s even more rare for them to deny products that are in development. Boilerplate “we don’t comment on upcoming vehicle” responses are common, but flat denials are rare.

Unless this is an ultra top-secret product or the spokesperson is out of the loop, then, it seems like the dream of a Challenger ACR is dead. If you want a bonkers Dodge for the track, you’ll have to find a used Viper ACR.