This article, originally published September 30th, 2019, has been updated with video from the Bloodhound’s latest South Africa test run.

Last year, the Bloodhound SSC effort, which aims to build the first car to exceed 1000 mph, was saved from administration by a British entrepreneur. The project was renamed Bloodhound LSR (for Land Speed Record), and the car and team have since pushed the car past the 600-mph mark.

The testing, which took place in a desert in South Africa, began in mid-October, with Royal Air Force pilot Andy Green at the wheel. Thirteen runs were planned, each 50 mph faster than the next, with a target of hitting over 500 mph. That’s a hell of a lot faster than the Bloodhound’s first test, a 200-mph run on a British runway undertaken in October, 2017. 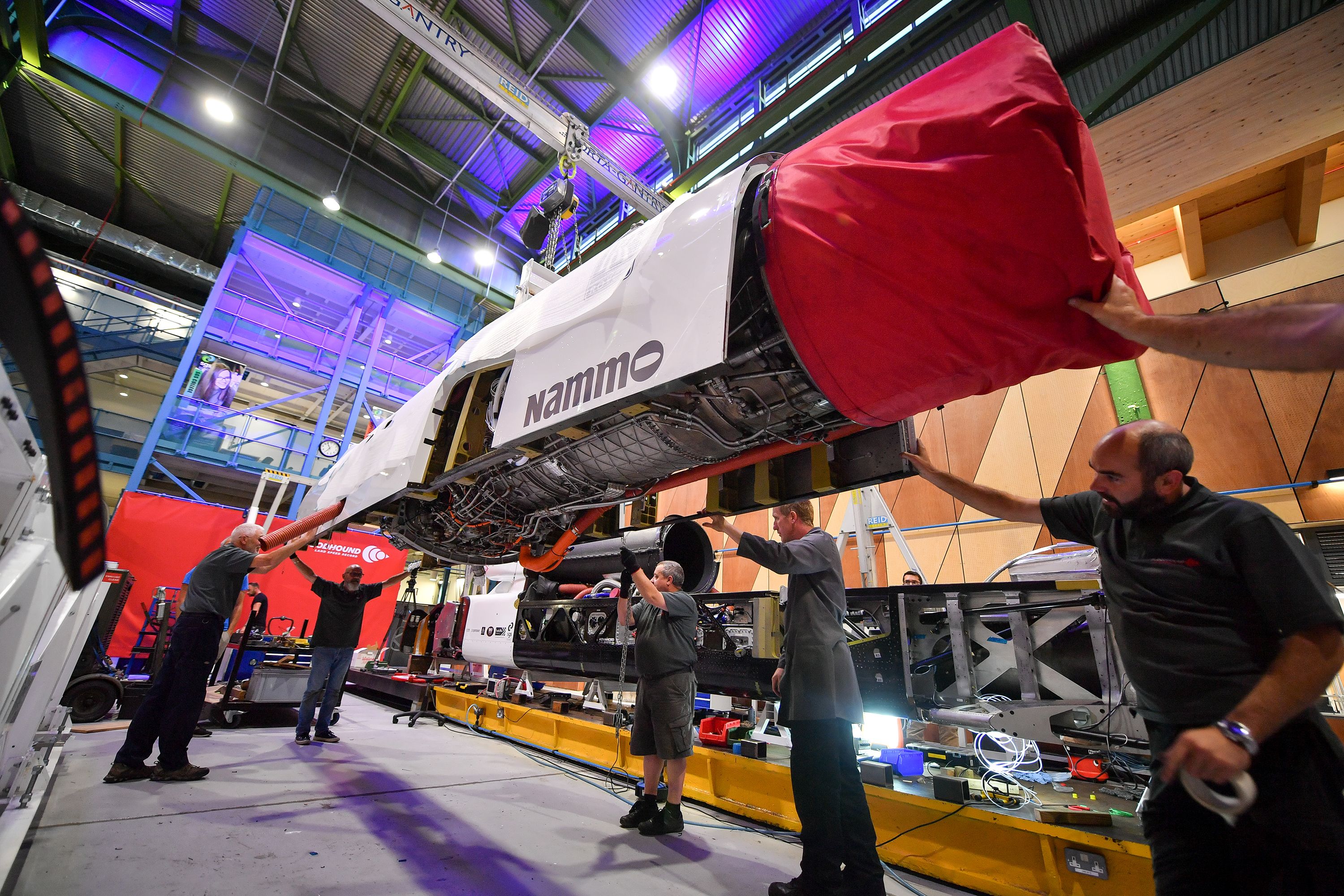 The team’s YouTube channel has published footage each run nearly every day, hitting milestone after milestone. The car eventually reached its goal, hitting a maximum speed of 501 mph in early November. In its last test run, shown below, Green managed to hit 628 mph:

The Bloodhound team also released a 360-degree view of the run from inside the cabin, shown below. It’s probably the best place to watch the run from, as it shows just how bumpy the surface is at those speeds, and the extreme amounts of steering input need to keep the car pointed straight.

The test period was largely trouble-free, save for a minor issue in which some of the titanium shielding that shrouds the rear suspension came apart during a 461-mph run, which was quickly fixed.

This test posed a unique challenge. The pneumatic tires used for the 2017 test were replaced by solid aluminum discs, which eliminate the possibility of a blowout, but don’t provide much grip. In fact, the Bloodhound team said in a press release that between 300 and 500 mph “[t]he grip from the wheels will fade faster than the aerodynamic forces build up, so this is likely to be the point where the car is at its least stable.”

Andy Green is a braver man than I, which is what you’d expect from the only person to go supersonic without leaving the ground.

For this round of tests, the Bloodhound was powered by a Rolls-Royce EJ200 jet engine, which can provide nearly 10 tons of thrust. When the Bloodhound returns to South Africa in 2021 or 2022 to chase the 1000-mph mark, the EJ200 will be joined by a rocket propellant system.

Bloodhound is using this test to collect data on the car and prep for the eventual record run. For more insight on what the team set out to do, it’s worth reading this blog post from Green. 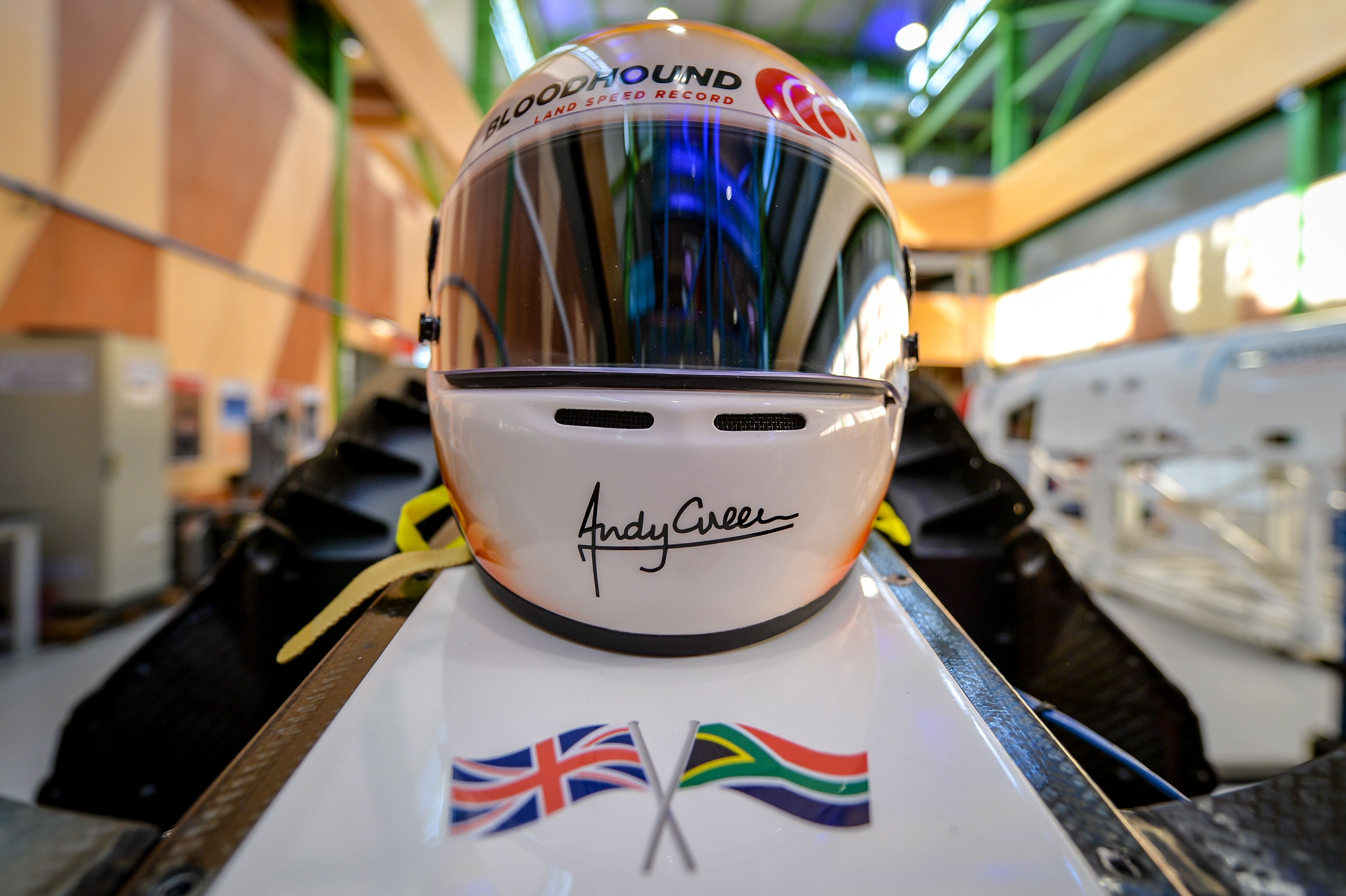