The EPA revealed its official rating for the new Porsche Taycan Turbo’s all-electric range—a frankly underwhelming 201 miles—in late 2019. With an average 69 MPGe rating, it was designated the least-efficient electric vehicle on the market ever rated by the EPA. Well, that’s no longer the case, because its range-topping sibling, the Taycan Turbo S, has just taken that crown.

The EPA recently released figures for the top-range Taycan sedan, and the numbers are even less impressive than the normal Turbo’s. The EPA rates the Turbo S at just 192 miles of total range, with an average 68 MPGe combined city/highway. That’s nine fewer miles than the Turbo, and one MPGe less. It’s also less range than a lot of other EVs, including the Jaguar I-Pace (234 miles), Audi E-Tron (204 miles), Chevy Bolt (259 miles), and Nissan Leaf (215 miles).

The Turbo and Turbo S use the same 93.4-kWh battery, but the S uses a larger 600-amp motor in the front (versus a 300-amp unit in the regular Turbo), and comes with heavier, less-efficient 21-inch wheels as standard. In Overboost mode, the Turbo S offers up 750 horsepower, compared to the Turbo’s 670. These differences likely account for the decrease in range.

Like with the regular Taycan Turbo, Porsche contracted AMCI, an independent range-testing firm, to come up with its own rating for the Turbo S. It calculated a real-world combined city/highway driving range of 278 miles, with a city-only rating of 290 miles—slightly more than the Turbo.

While the Turbo S offers a superior driving experience to its main competitor, the Tesla Model S, it’s likely going to be hard for most buyers to justify paying nearly twice the price for a car with significantly less range. We’re curious to see if the Taycan’s entry-level 4S model will fair any better in EPA testing. 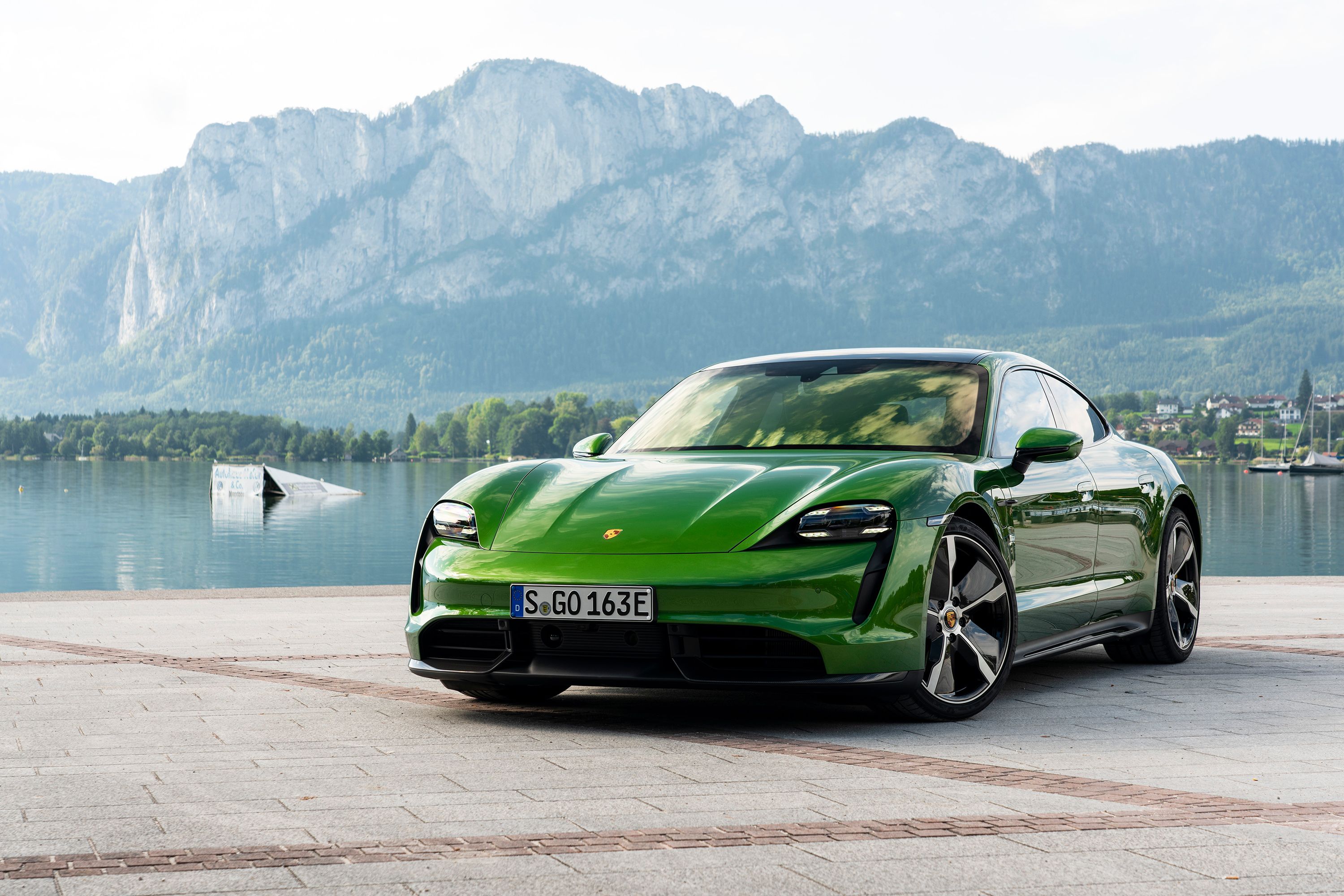 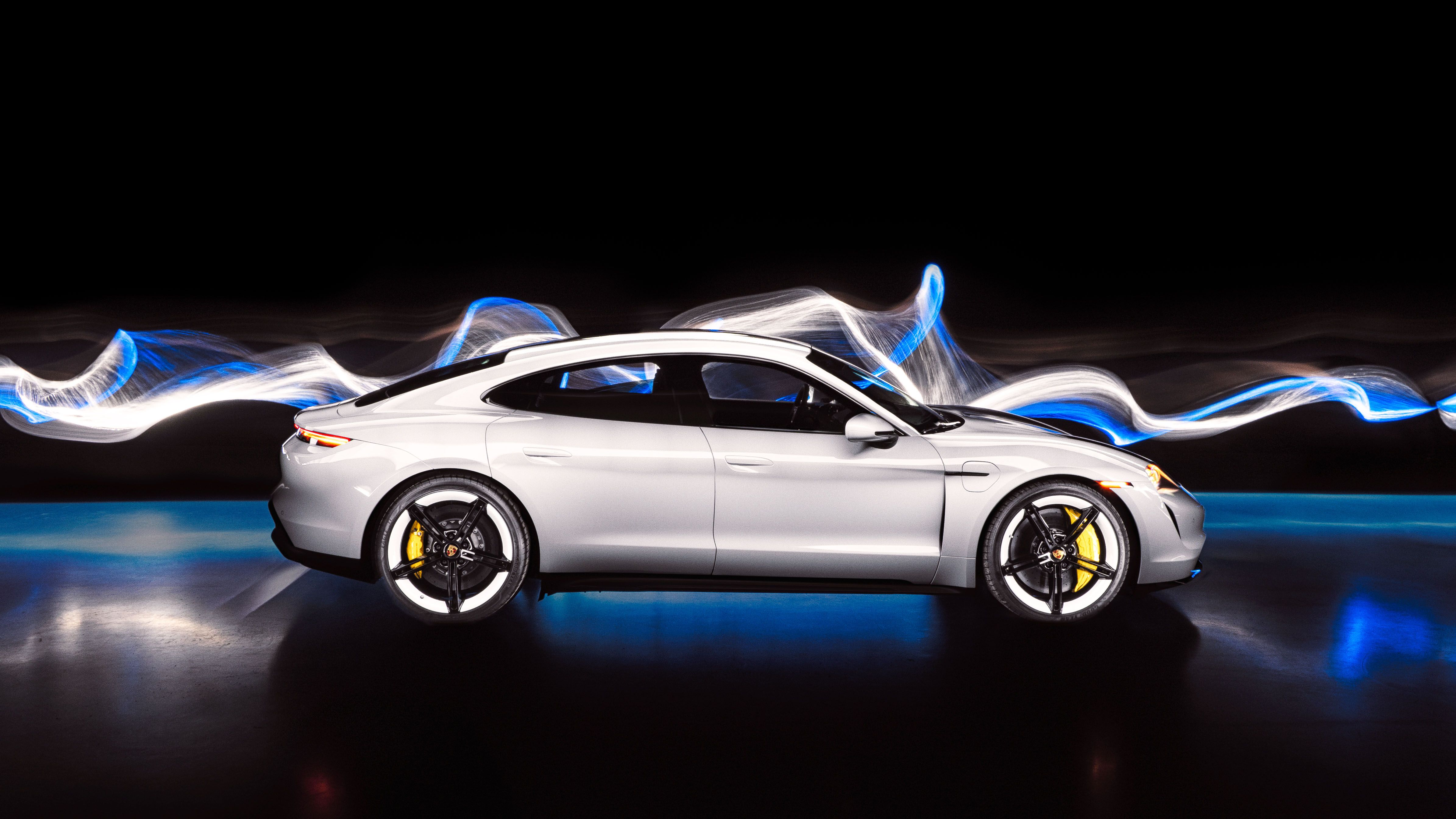