We’ve been bombarding you all day with previously unseen Porsche design studies and there are actually more to come. Case in point, this gorgeous 904 Living Legend dates back to 2013 when the company built a fullsize scale model, but it’s only now the ultra-light coupe is seeing the light of day. What is it? Well, it’s obviously a modern tribute to the 1960s 904 / Carrera GTS as its name implies, but with a secret underneath its curvaceous body.

It’s actually a Volkswagen in disguise, specifically the ultra-frugal XL1 launched as a limited-run production model in 2014. The VW Group had been toying around with the idea of an extremely efficient car since 2002, and Porsche’s design team eventually took notice of the XL1’s carbon monocoque chassis. They started sketching a small, back-to-basics sports car and “quickly realized, to their utter astonishment” that it looked worthy of the “904” name. 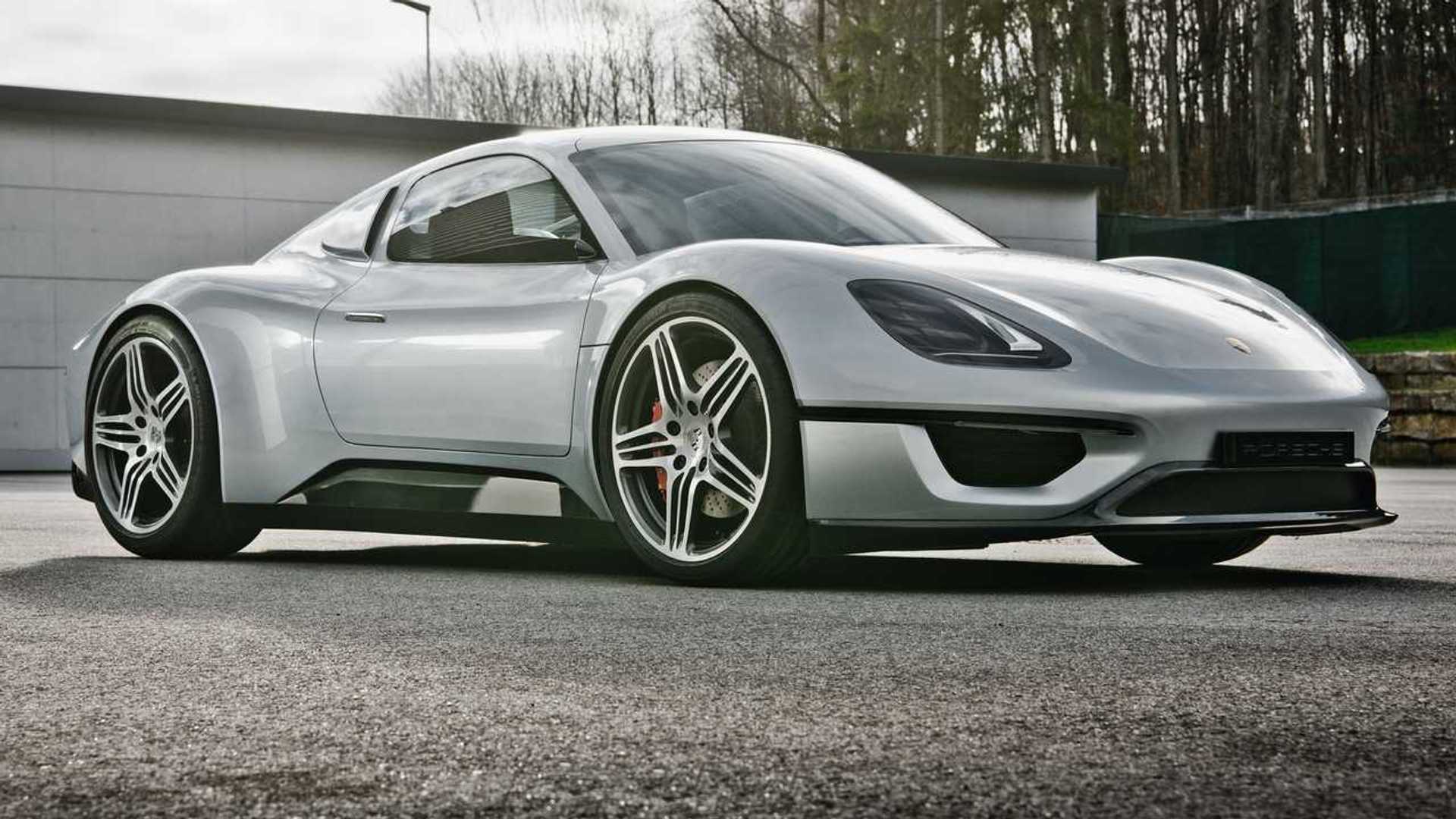 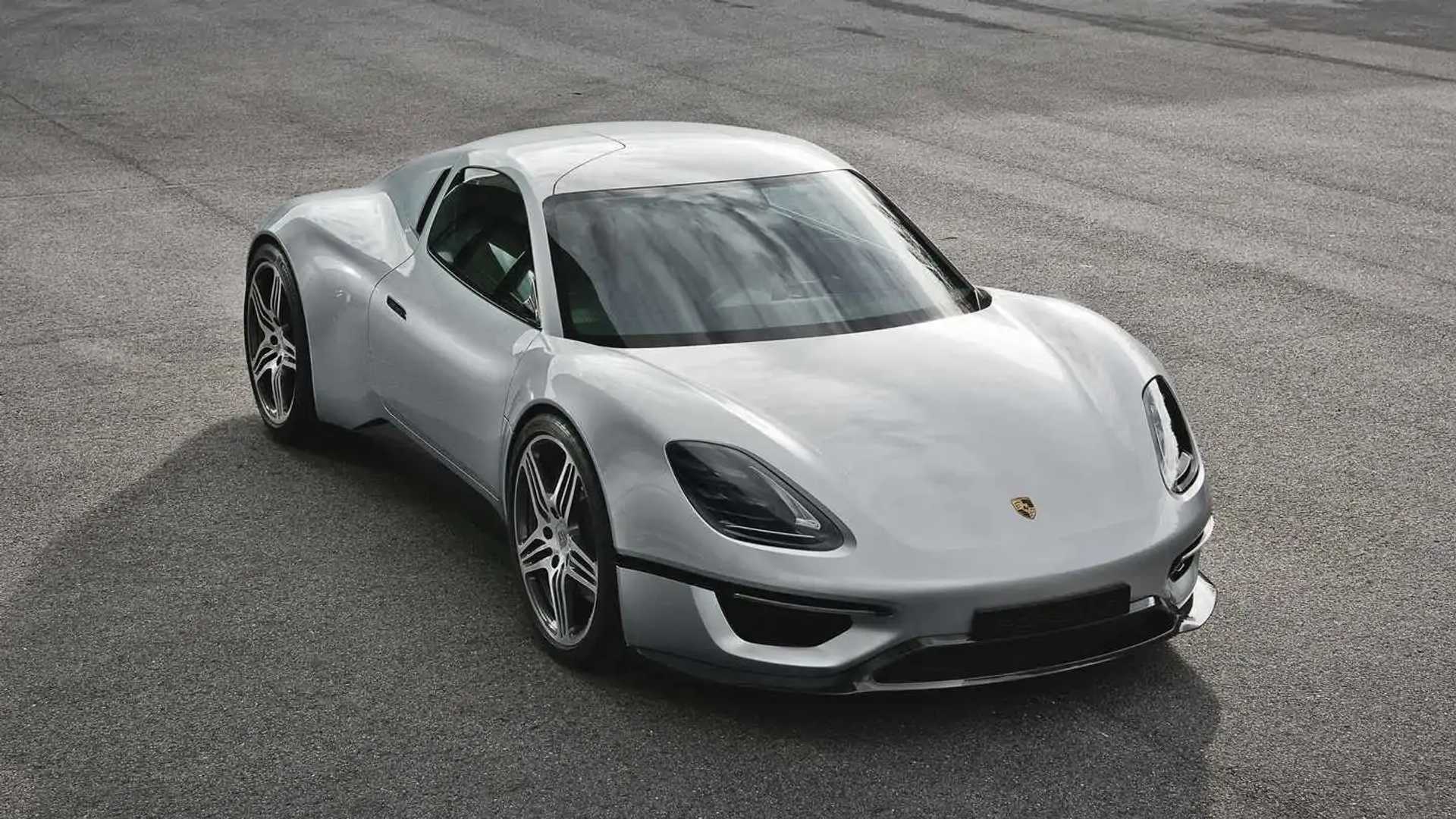 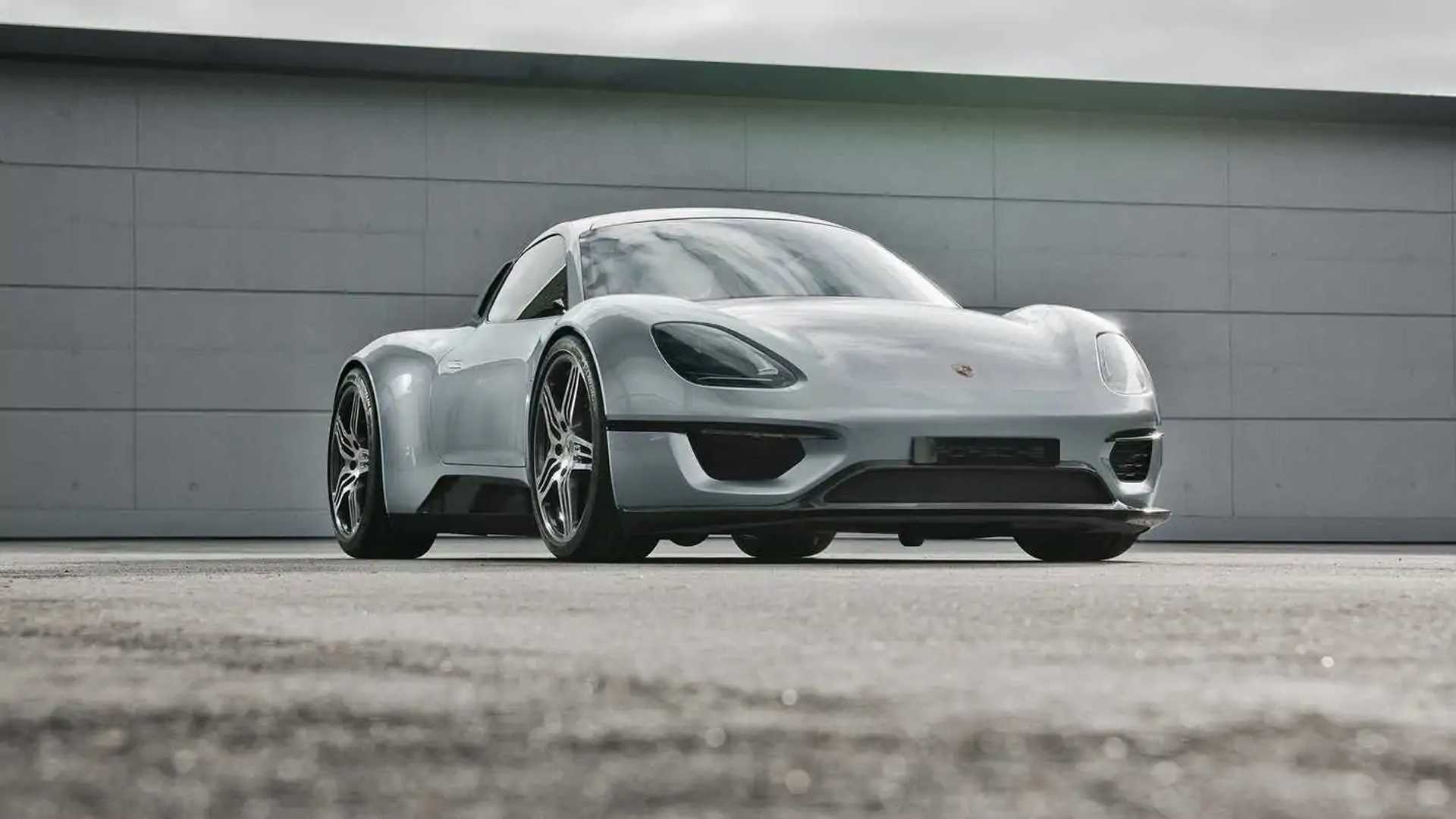 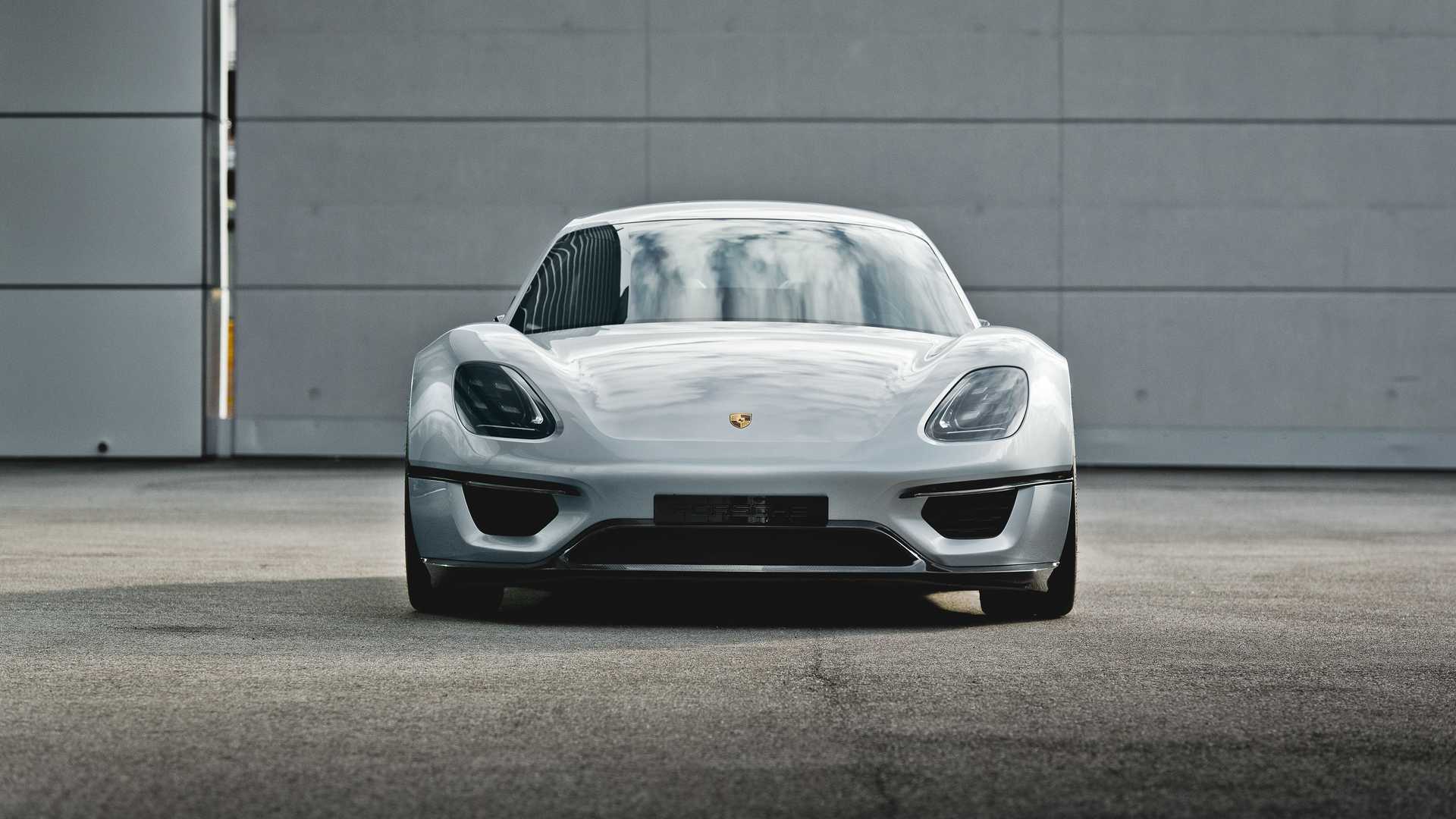 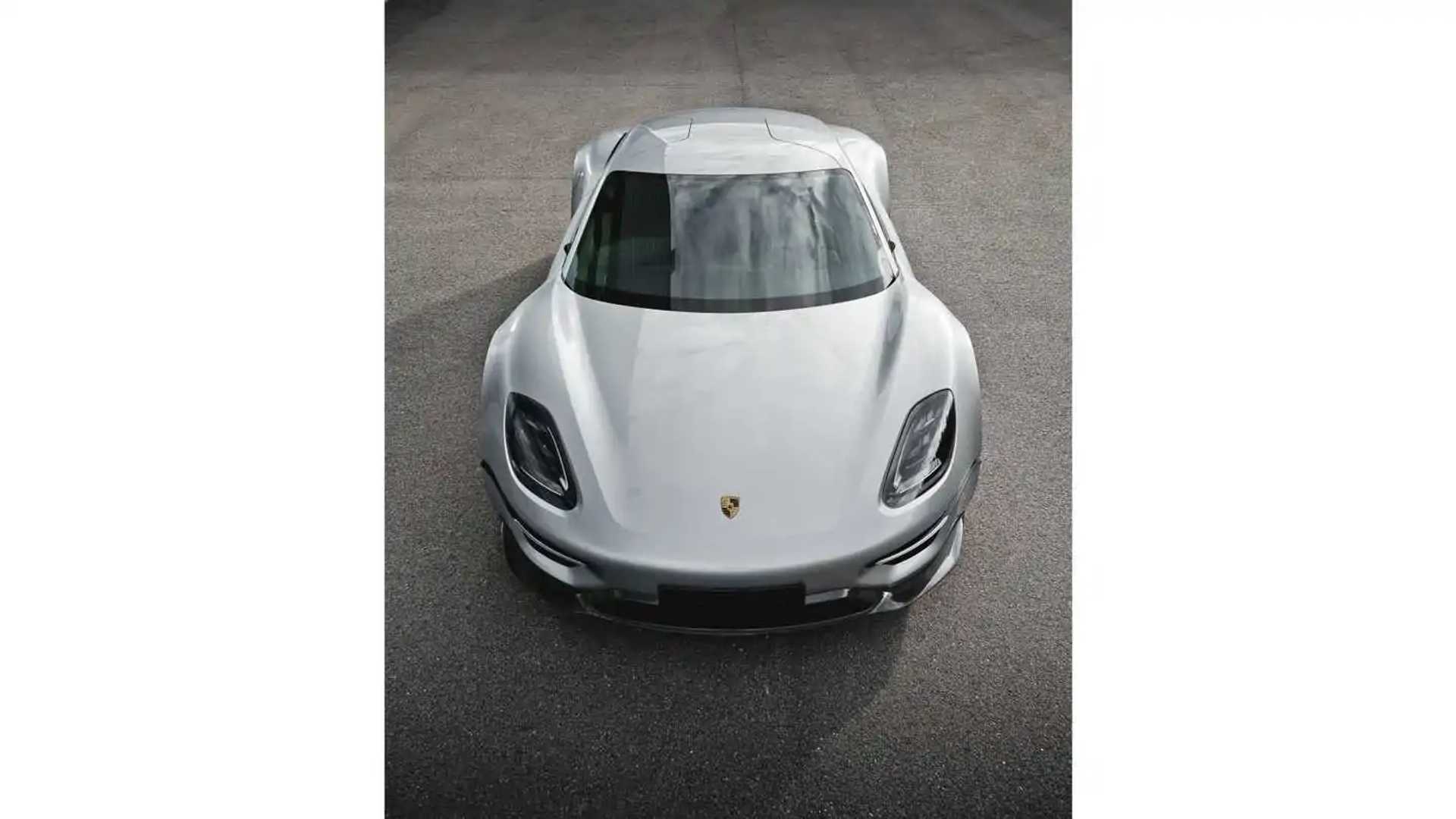 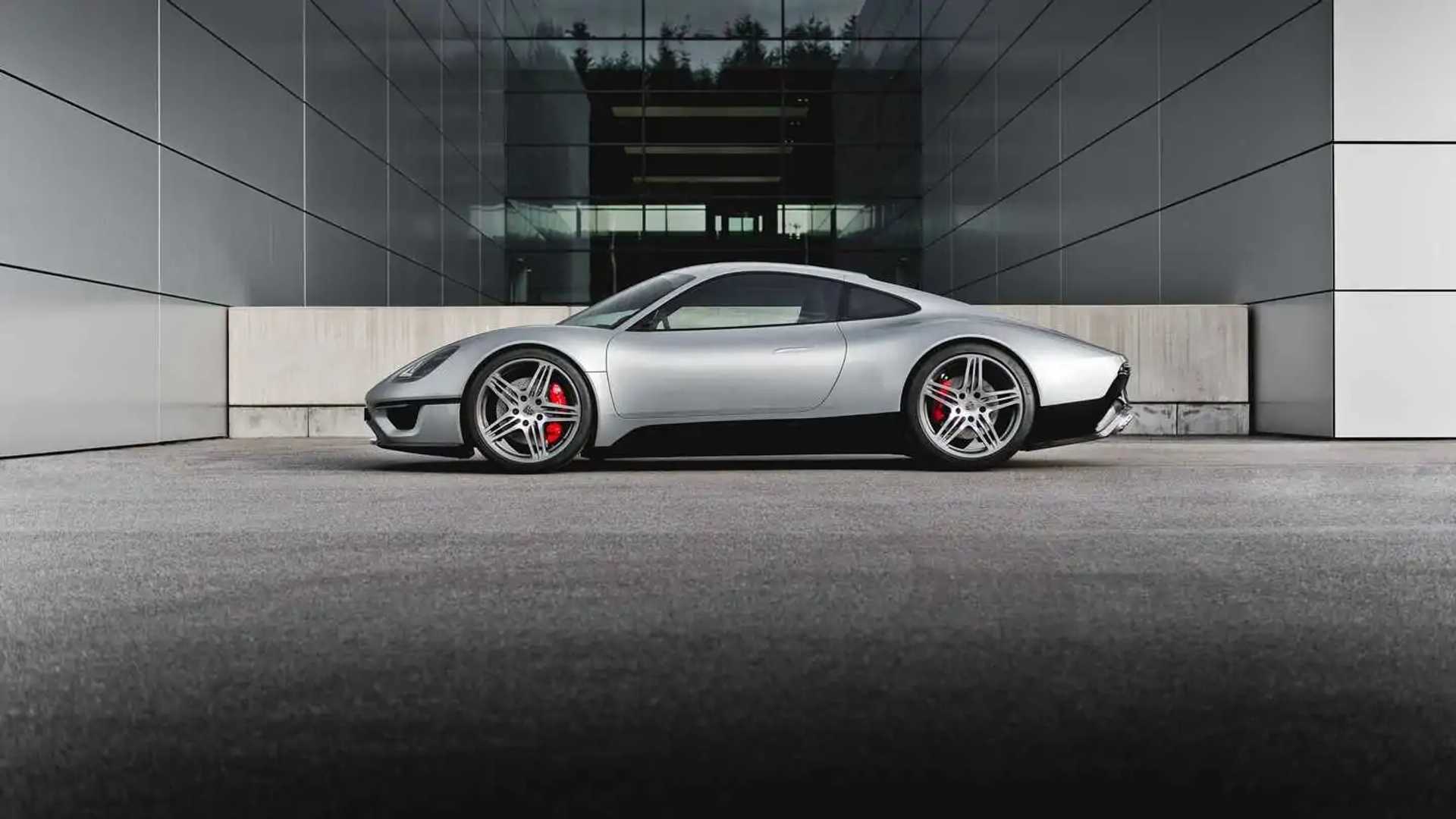 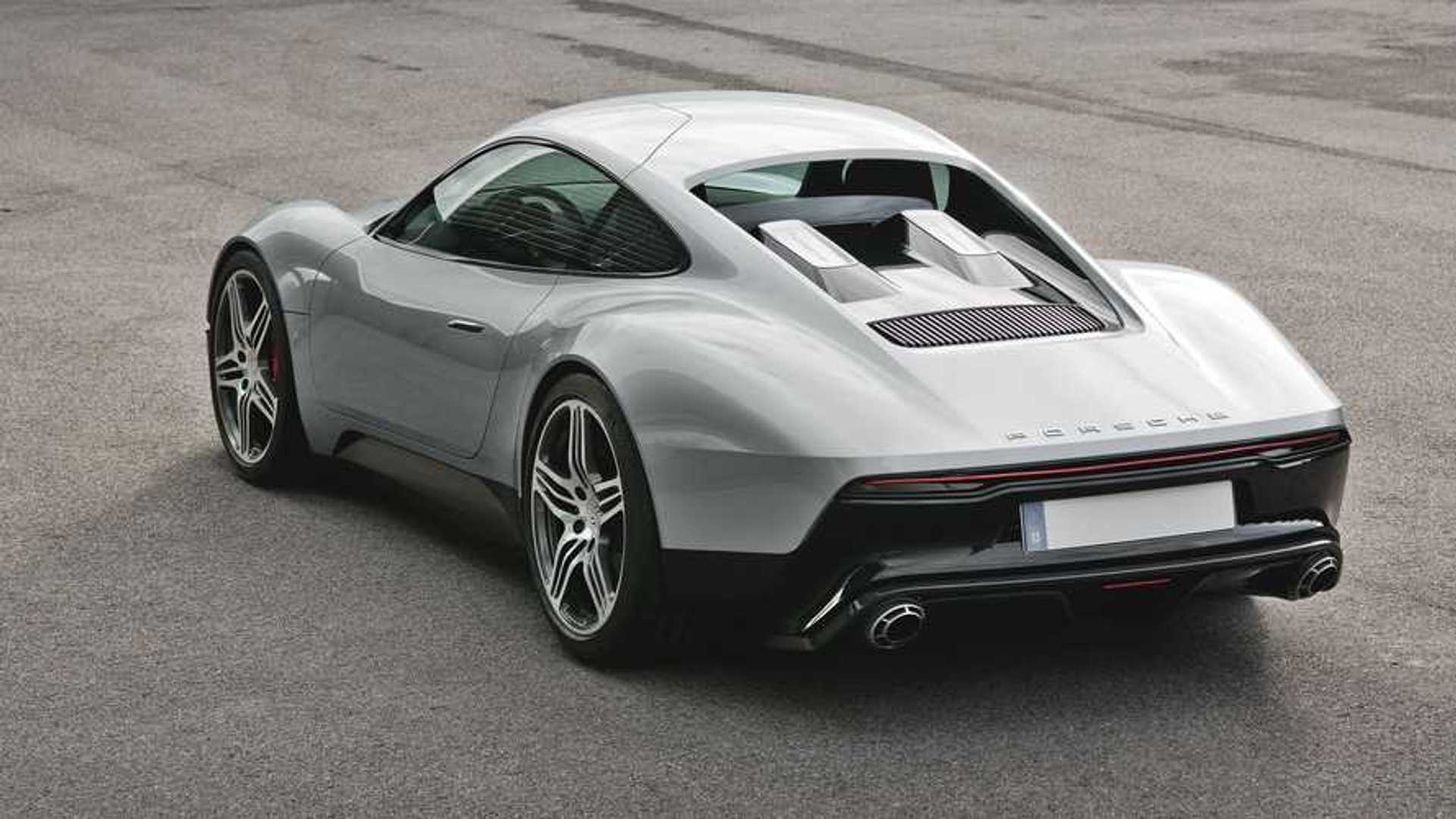 The biggest surprise is in the engine bay where there’s no four-pot or flat-six, let alone a V8. Porsche’s engineers downsized the powertrain recipe to a V2 inherited from a motorcycle. If you recall, VW developed an XL Sport concept back in the day and it too had a V2, a 1.2-liter engine from the Ducati 1199 Superleggera. It produced 200 horsepower and revved all the way up to a screaming 12,000 rpm.

Call me crazy, but of all the concepts introduced today by Porsche, this one takes the cake. From the design to the technical specifications, it’s a real shame the 904 Living Legend was never considered for production.