The concept will appear at the IAA show in Munich.

The current BMW 7 Series received an extensive facelift for the 2020 model year, but the bones of BMW’s flagship sedan actually date to 2015. An all-new version is currently in development but we likely won’t see it this year. However, it appears we will get a teaser of what to expect in the form of a concept car that might debut at the end of summer.

An unnamed source allegedly connected to BMW said as much to Automotive News Europe, claiming the concept will appear at Germany’s IAA Mobility auto show in early September. The report stops short of calling this a specific 7 Series concept, instead saying this vehicle will feature design elements appearing on the next-gen sedan. The concept will reportedly be the first car to utilize BMW’s New Class platform, which is designed with electric power first and foremost though it will also be capable of holding internal combustion and hybrid powertrains. It will also be scalable and adaptable for a range of vehicle sizes and categories. 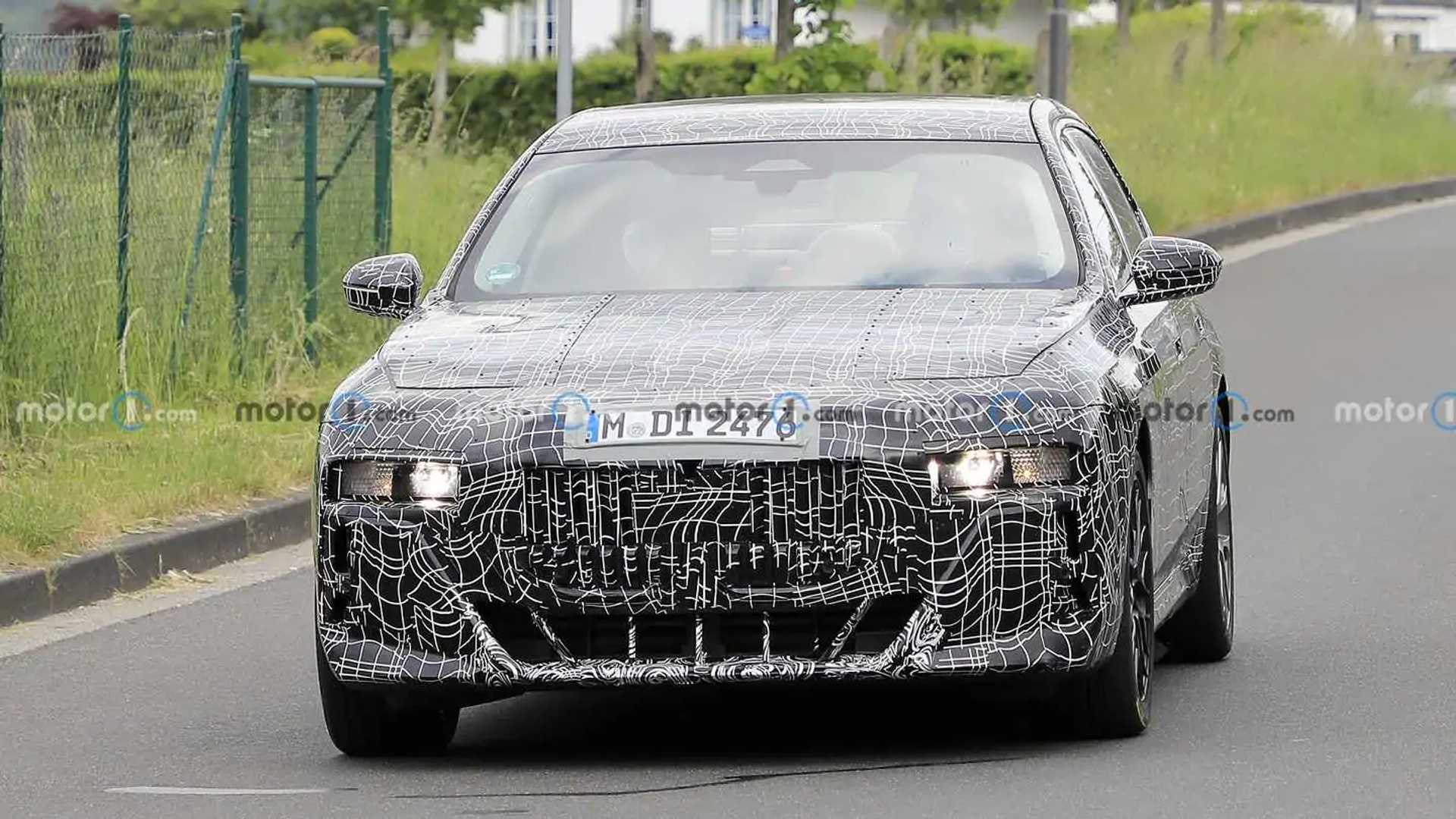 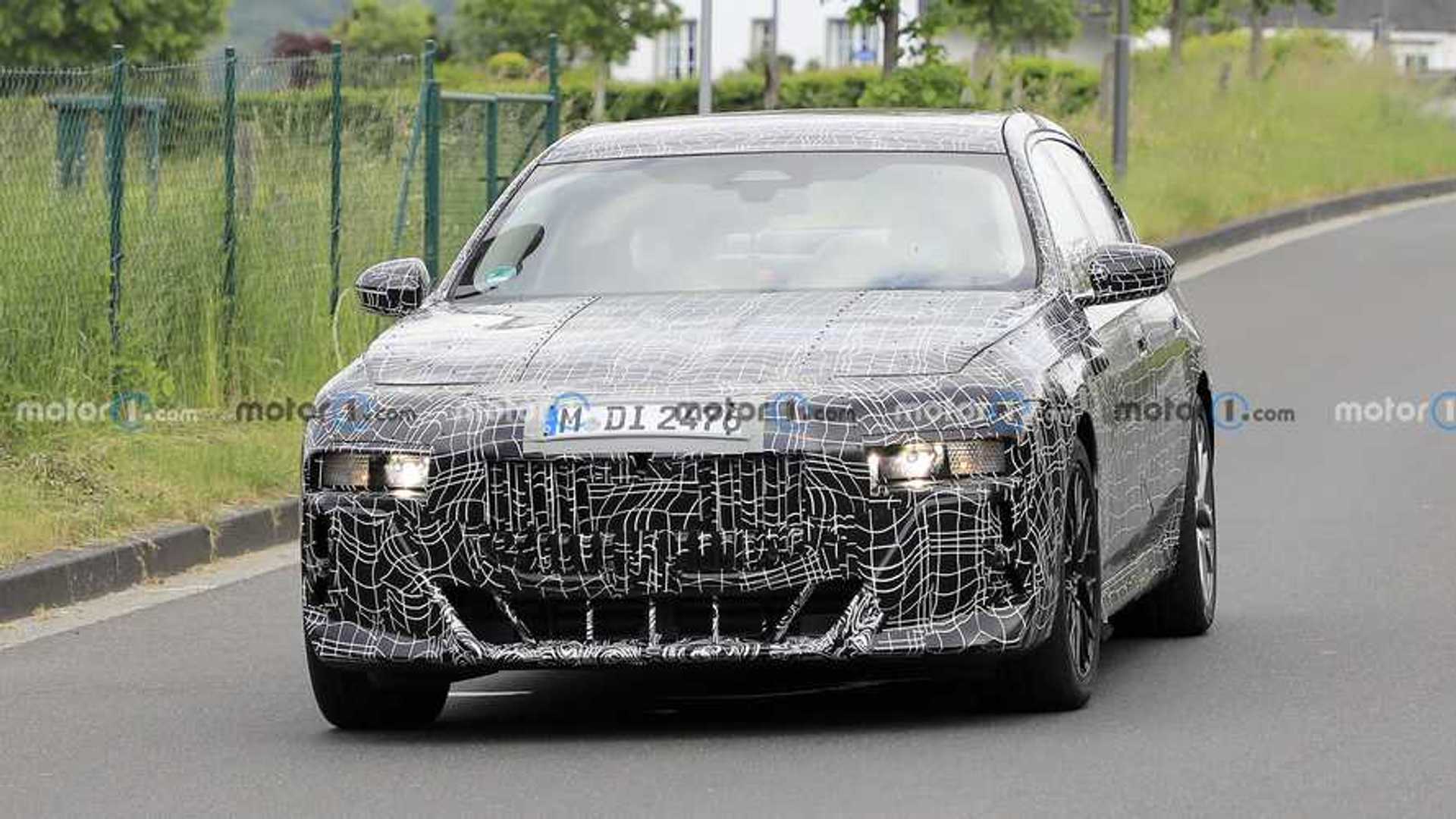 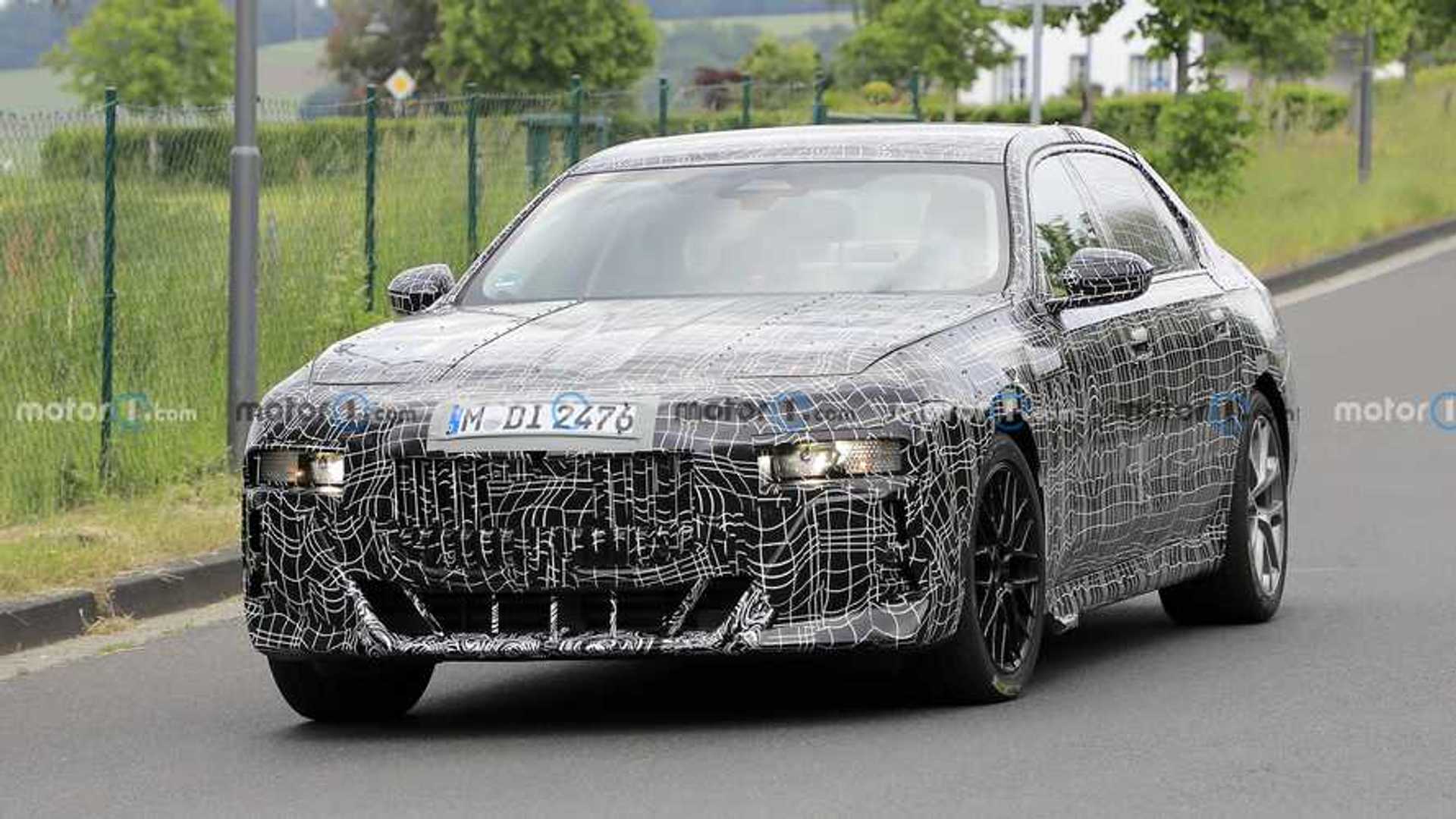 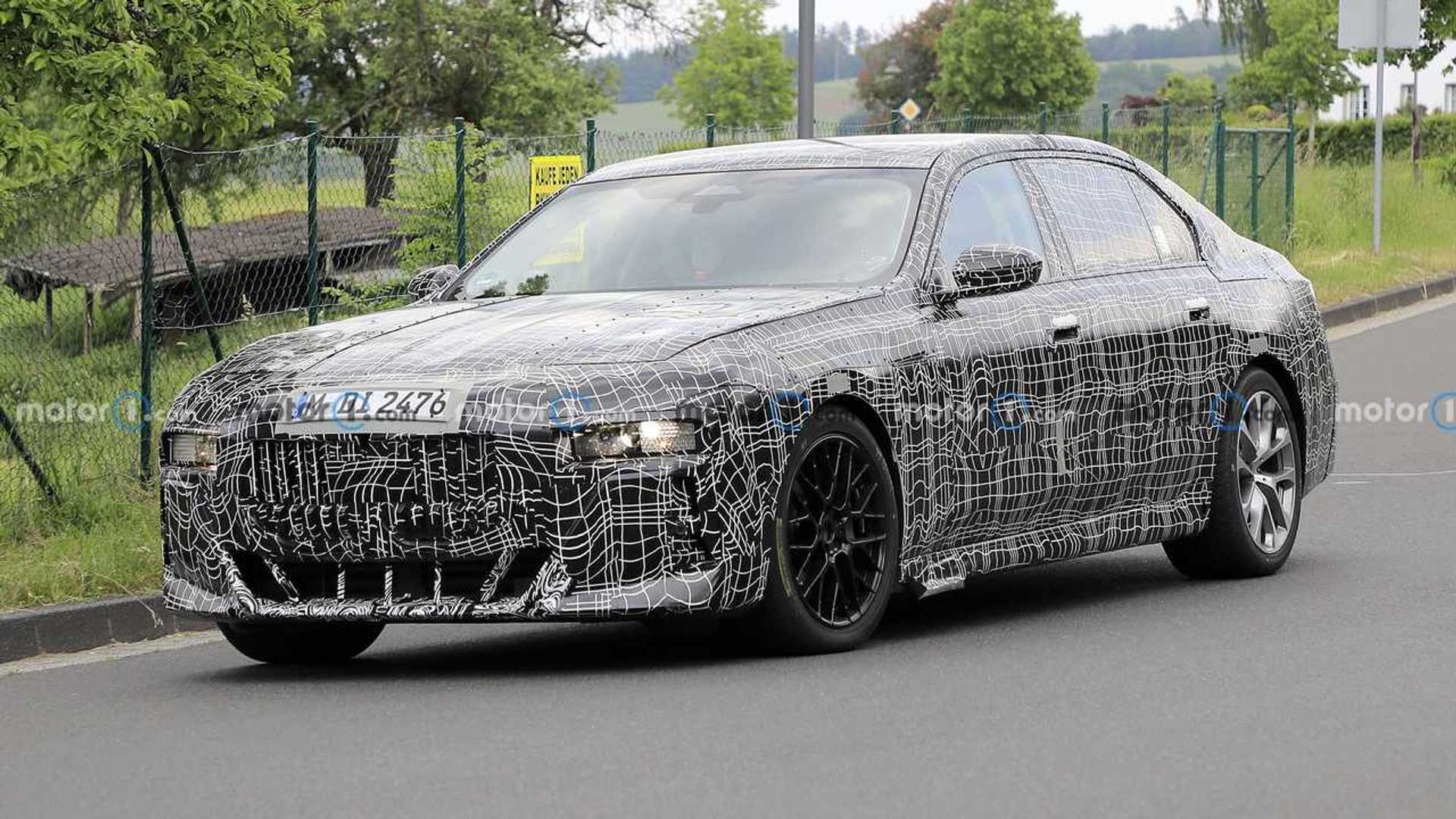 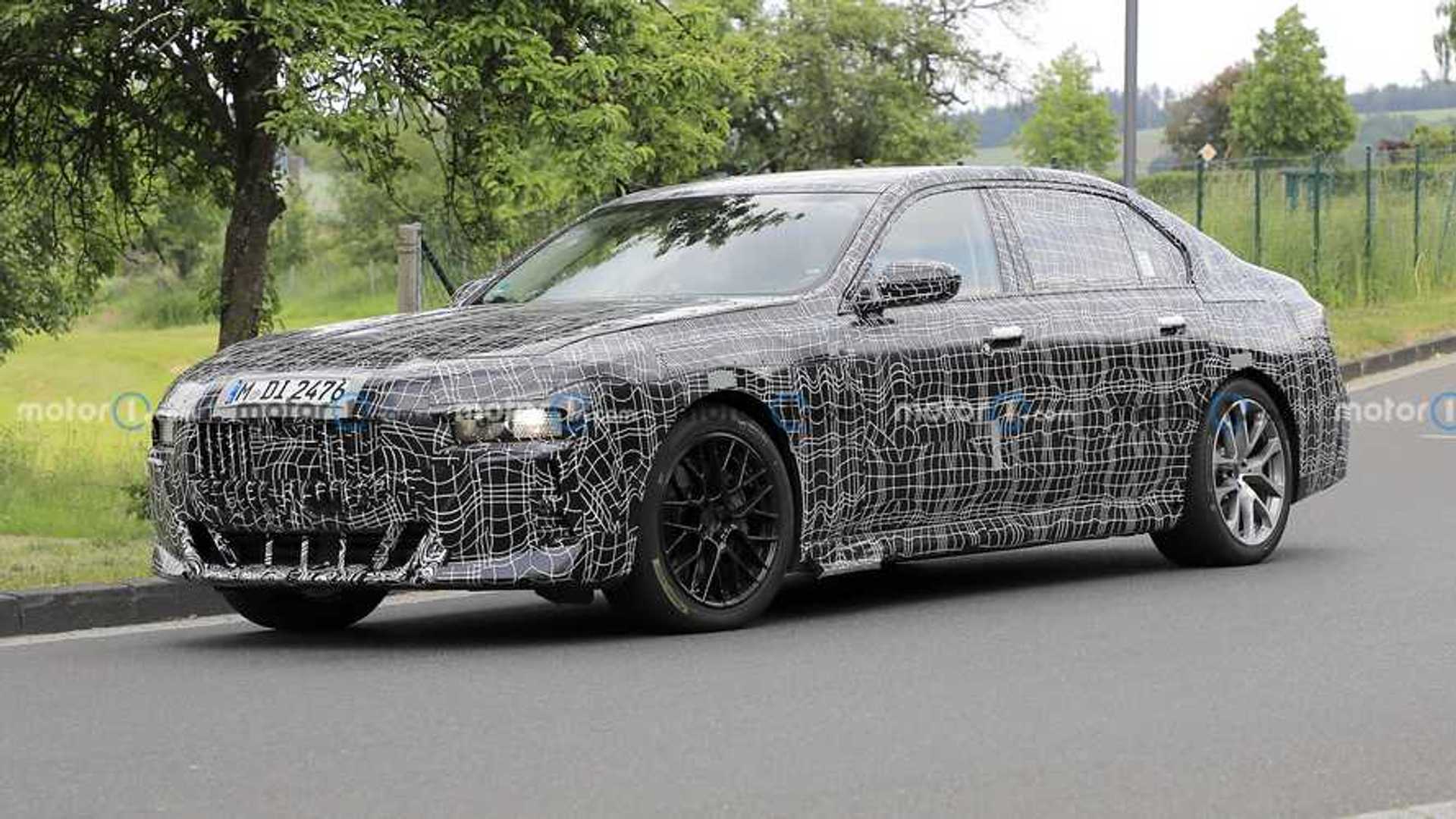 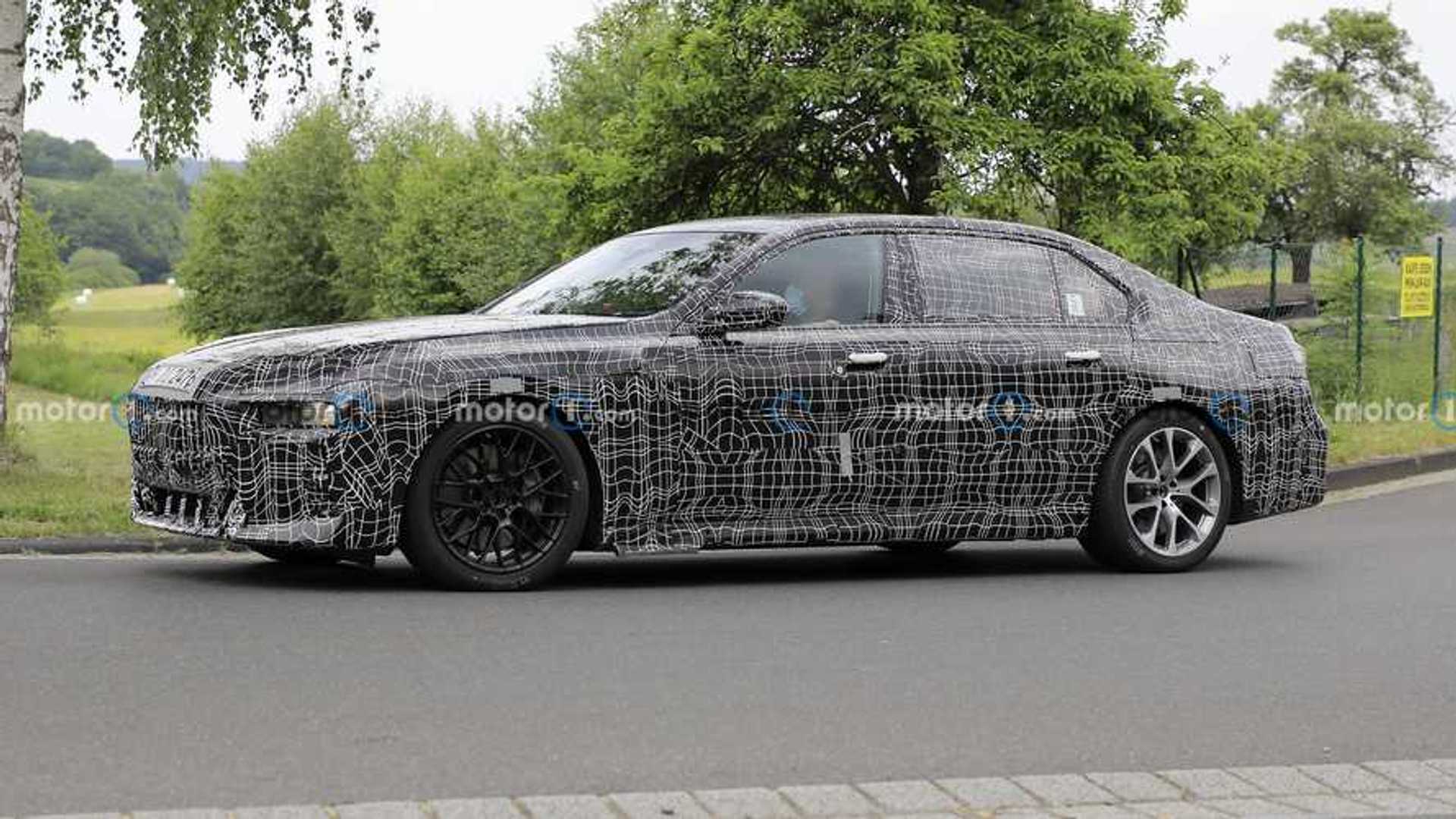 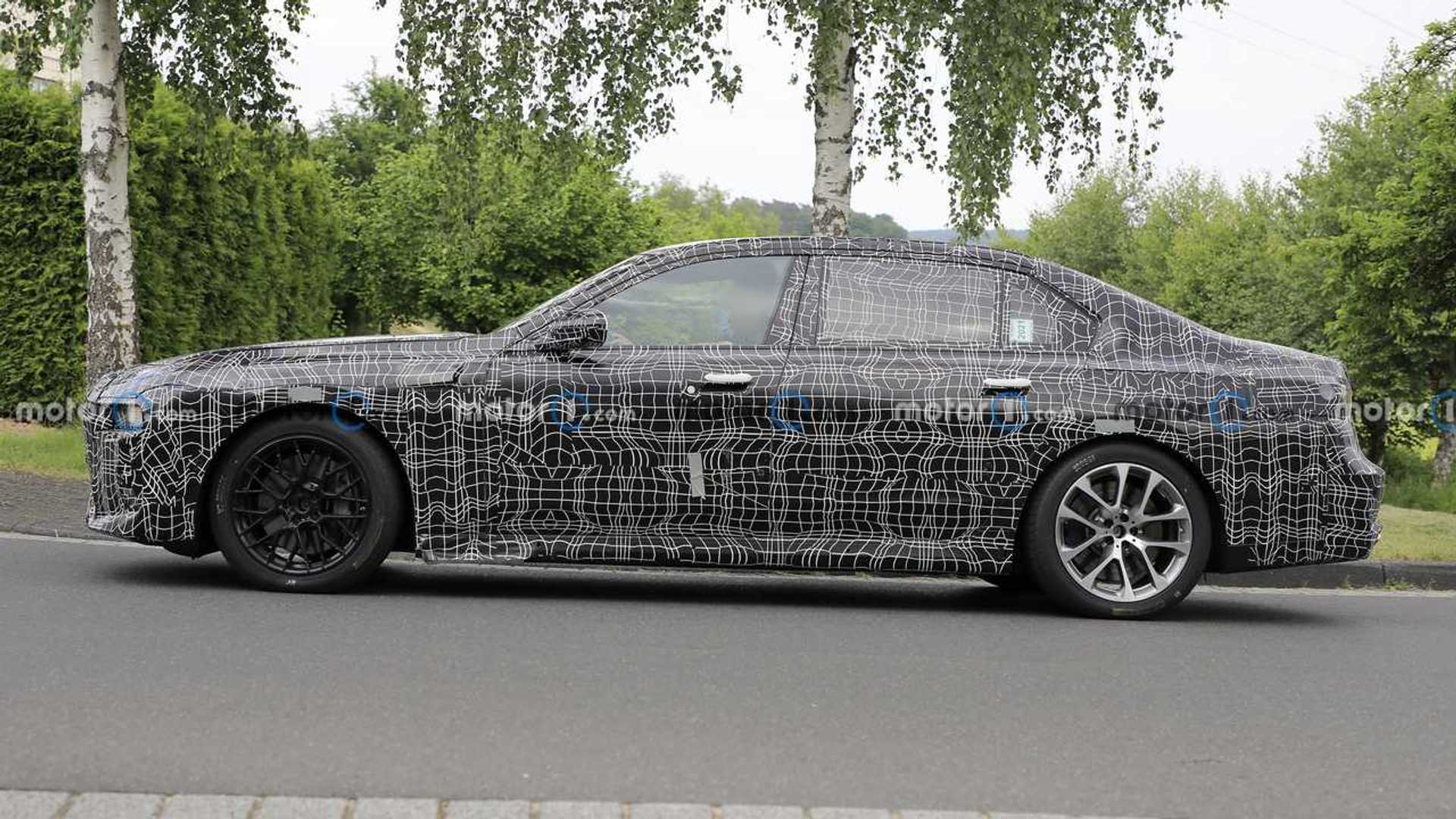 This certainly makes sense for the 7 Series, as we already know a fully electric version (possibly called the i7) is coming. Numerous spy photos suggest an evolutionary approach to the exterior shape, with the possibility of a deep-diving grille similar to the 4 Series growing a bit stronger every day. We’ve also seen corner cameras on prototypes nestled into the fenders that are likely for blind-spot monitoring or semi-autonomous driving tech, but at this point, much of the car is still well concealed beneath multiple layers of camouflage.

Rumors have suggested the new 7 Series will debut later in 2022 as a 2023 model. Our latest spy photos still show an early test vehicle with placeholder lights and mismatched wheels, so a debut certainly isn’t coming soon. If BMW does indeed present a 7-esque concept car in September, that would mesh well with a late-2022 debut timeframe.