Last year, Johan de Nysschen abruptly left his position as president of Cadillac after four years at the helm. Early in his tenure, the brand moved its headquarters to New York City from Detroit; in September, it announced it was moving back to Michigan. A few months after that, GM said it would shutter a number of plants in the US, including the Detroit-Hamtramck plant that produces Cadillac’s flagship CT6 sedan. Then earlier this summer, Cadillac introduced new V-series versions of its CT4 and CT5 sedans (pictured above) that have a lot less power, and seemingly less race-track capability than the old ATS- and CTS-V.

All worrying for a brand that, in the last few years, developed serious enthusiast credentials. It seemed those might go away, with Cadillac being forced to conform to what’s happening elsewhere in GM. 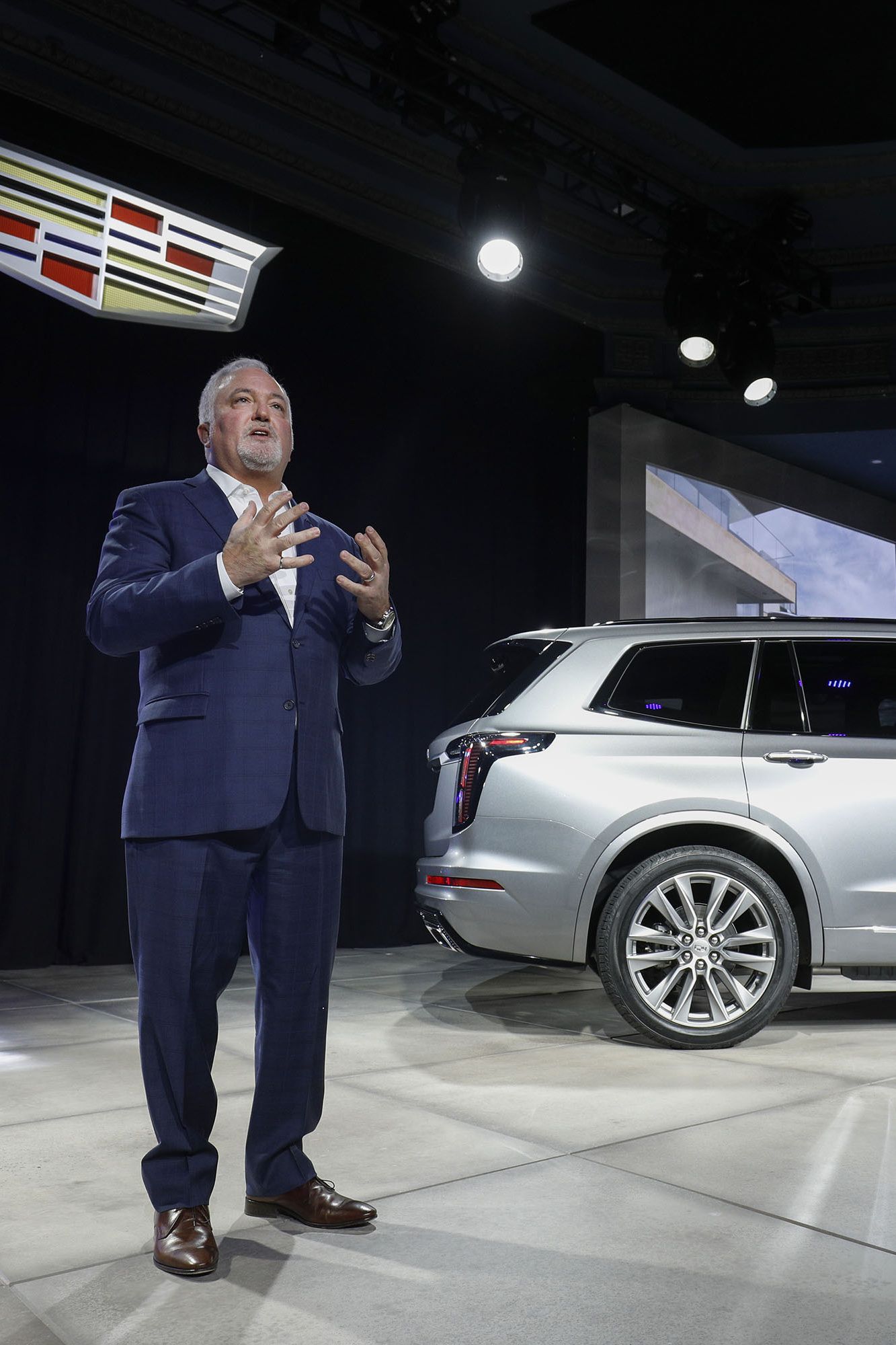 Steve Carlisle, the former GM Canada head who replaced De Nysschen last year, doesn’t think we should be concerned. Last week at the Washington D.C. first drive of the new XT6 SUV, we spoke with Carlisle about the future of the brand, more specifically its performance cars.

Where the V-series versions of the ATS and CTS were full-on rivals to BMW M and Mercedes-AMG’s best, the new Vs are mid-tier offerings. Many were confused by the move, especially after Cadillac had pretty well established what a V-series car represented.

“The visceral reaction to that—maybe not in a good way—before you tell the whole story, it’s pretty amazing,” Carlisle said. “It just tells you how much emotion that there is around these performance sedans.”

“You can always have steps and gradations in terms of what you offer, and who you make it accessible to, and how,” he continued. “And that’s really where we’re going.”

Carlisle said he wasn’t surprised by the mixed reaction to the new Vs. “It’s been a bit, kind of fun,” he said with some humility. But there is more to come. Shortly after debuting the new CT4- and CT5-V, Cadillac brought camouflaged prototypes of hotter versions of the two new sedans to the Detroit Grand Prix last month. Carlisle wouldn’t reveal any specific details on these upcoming models, but he did hint at a name, when the subject of the brand’s new 4.2-liter twin-turbo dual-overhead-cam V-8, called Blackwing, came up.

Ever since the higher-performance versions of the CT4- and CT5-V were first teased, there’s been a rumor floating around that they will carry the “Blackwing” moniker. Carlisle didn’t confirm anything to us, but don’t be surprised if this is actually the case. 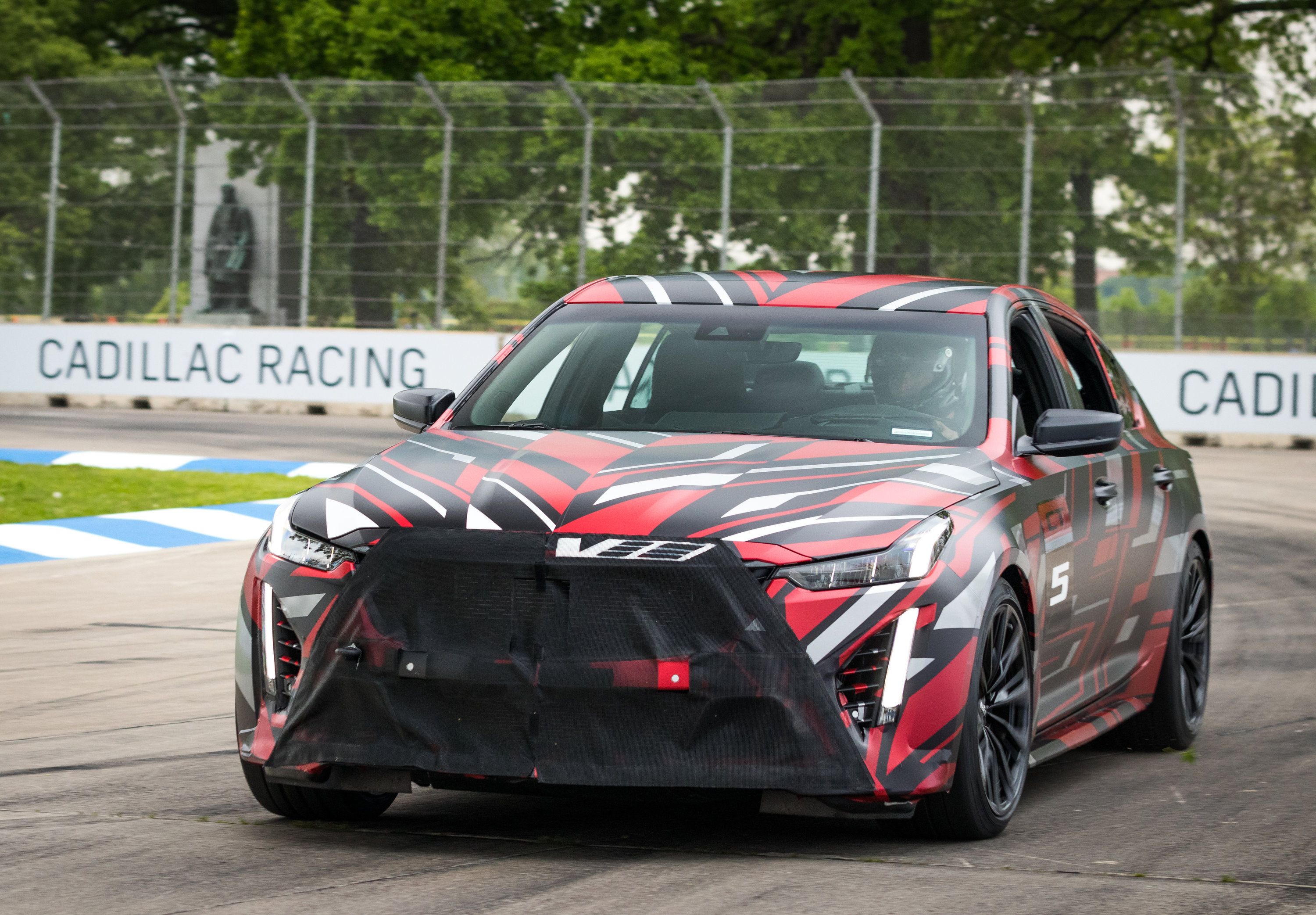 Our colleagues at Car and Driver were at the Detroit Grand Prix when the two sedans were paraded out, and report that the CT4-V sounded like it had a V-6 while the CT5-V’s noise was that of a V-8. At the XT6 event, a Cadillac engineer also wouldn’t rule out the possibility of a manual for the CT4-V, just as there was with the old ATS-V.

It’s unclear if the CT5-V will get the new twin-turbo V-8. Right now, the future of that engine is a little unclear. It was developed in house by Cadillac, and is currently offered in the CT6 Platinum and CT6-V. While the CT6 is confirmed to continue production in China for that market, the big sedan’s American future has yet to be decided. Anything beyond January 2020—when Hamtramck is scheduled to close—is “tied up, to a great extent with [United Auto Workers] negotiations,” Carlisle said.

Before you let your imagination run wild, no, we won’t see this V-8 in the C8 Corvette. Carlisle said the first time he was asked if Cadillac would share the new V-8 with other GM brands, he replied, “over my dead body.”

And if the CT6 dies in America, that doesn’t spell an immediate end for the V-8. “There’s lots of things we could do with it,” Carlisle said, though he had no specific plans to announce. 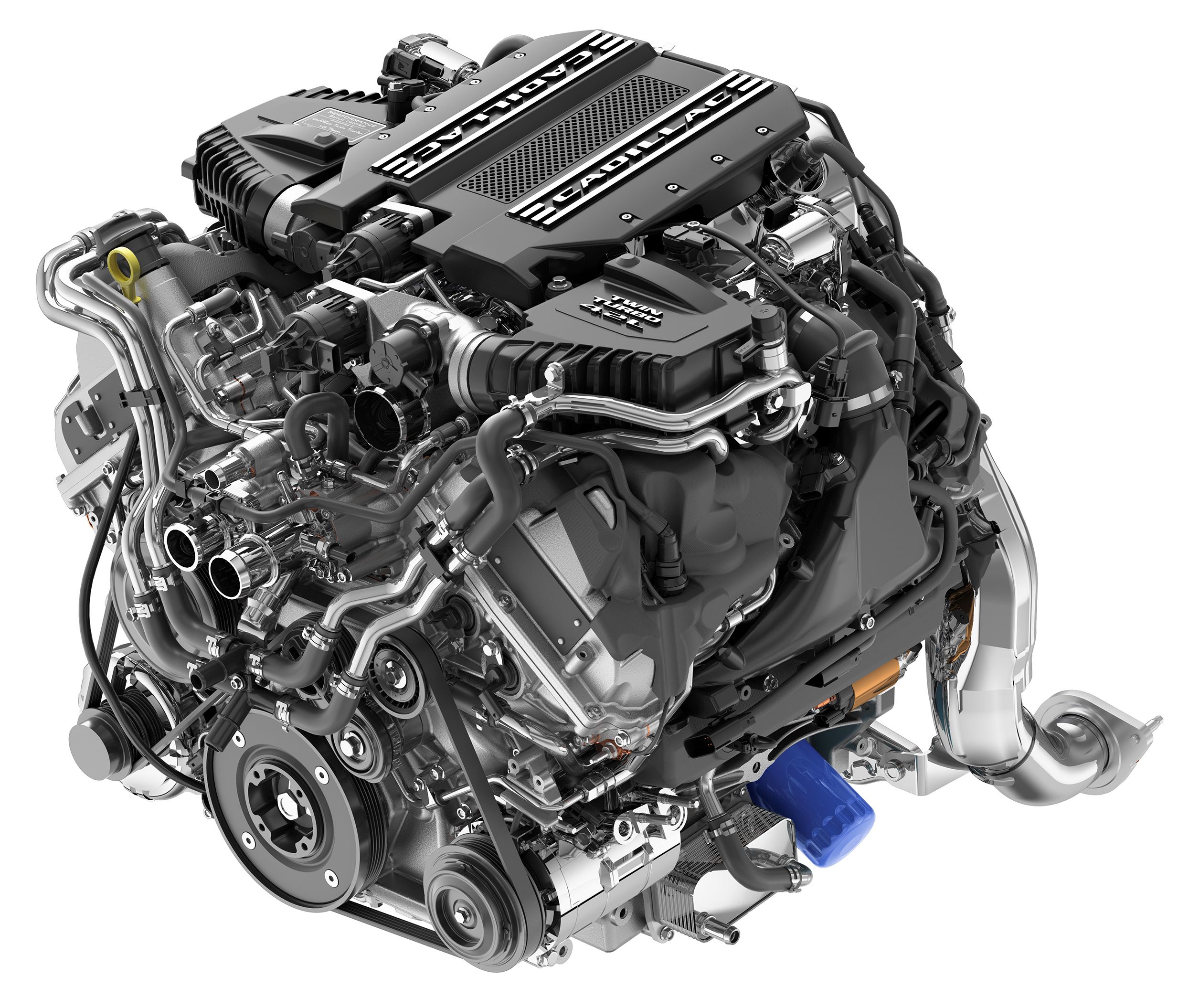 This V-8 also signals the sort of engineering work that will be undertaken at Cadillac in the future. “When it comes to powertrains and propulsion, that’s a heart and soul kind of thing. It’s the DNA of a car,” Carlisle said. “From a Cadillac perspective, there are certain things that need to be exclusive to Cadillac.”

And while not all Cadillac products will get exclusive engines—the CT4-V, for example, shares its 2.7-liter turbo-four with the new Chevrolet Silverado—they will have Cadillac touches. “The powertrains and propulsion that we use, there will always be a distinctive Cadillac element to them. There just has to be,” Carlisle said.

The Cadillac boss told us that performance SUVs are on the table—”I say why not?”—but he concedes they could never replace true sports sedans. “You’re dealing with higher [centers of gravity], weight distributions, everything like that,” he said.

As Cadillac is charged with rolling out more, and better, SUVs, Carlisle has no intention to abandon the V brand. “You can’t meet better advocates for our brand anyway than V-series customers,” he said. There’s also engineering value in these relatively low-volume cars. “It pushes us. It makes the mainstream cars better when pushing yourselves on that envelope,” Carlisle said.

You get the impression that things are brighter at Cadillac than they seemed. And best of all, it’s not abandoning cars that show BMW M and Mercedes-AMG that America can make a real sports sedan. 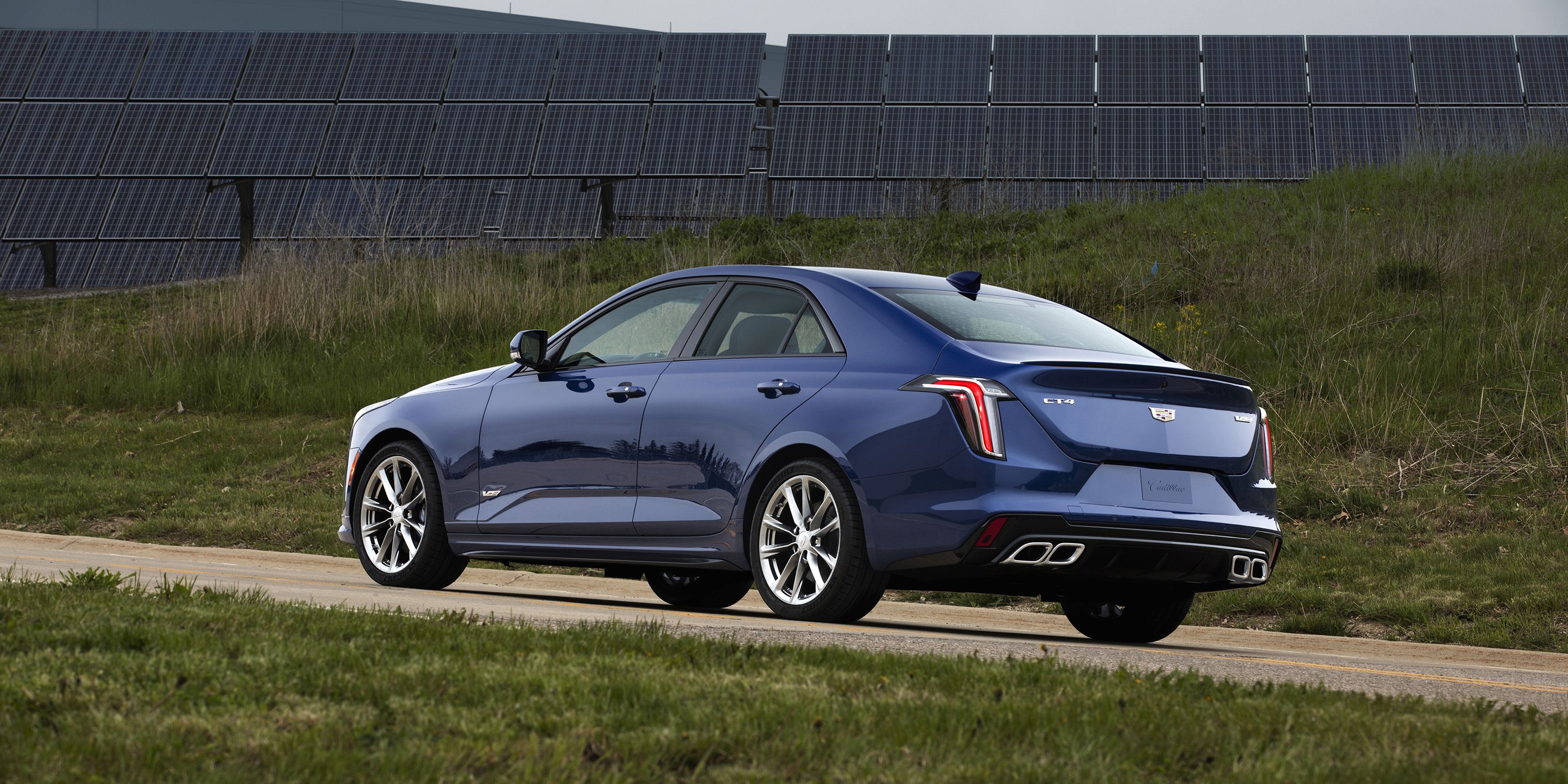