The 1500-horsepower 8.0-liter quad-turbo W-16 found inside the Bugatti Chiron is the biggest production car engine you can currently buy. You’d think that with all the downsizing, hybridization, and electrification going on, this massive, uneconomical engine’s days are numbered. But that’s not the case, according to CEO Stephan Winkelmann.

Talking with U.K. publication Autocar, Winkelmann believes the W-16 will stick around for a long time. “The W16 has, in my opinion, an opportunity for the future,” he told Autocar. “It’s a USP which is not diminishing in value.”

Unlike the rest of the VW Group’s brands, which need to focus on efficiency, the “mission for a Bugatti is a different one,” Winkelmann told Autocar. He also said Herbert Diess, VW Group boss, “knows the value of a W-16 engine.”

Winkelmann believes that with the rise of electrification, gasoline-powered engines will become more sought-after. Because of this, he doesn’t see used Bugatti values going anywhere but up.

“The internal combustion engine is something that will grow in value,” he told Autocar. “People are buying Bugattis because they want to enjoy the ultimate performance but also—and this is legitimate—because it’s an investment… The EB110 is skyrocketing. And Veyrons are going up. I don’t have to be a wizard to forecast that this will happen to the Chiron and therefore, I’m committing to the fact that this is the way to go for the hyper sports car in the next decade.” 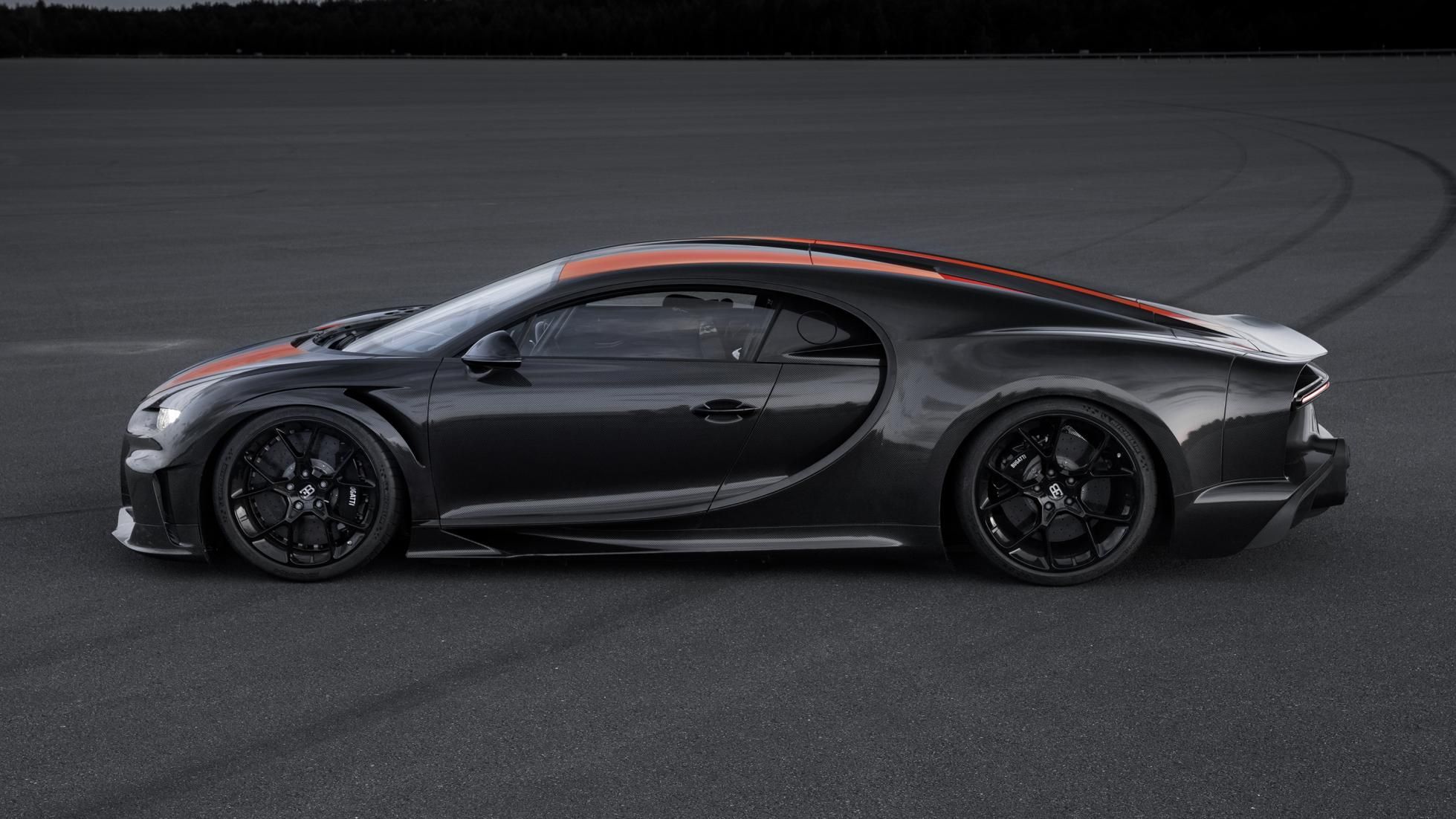 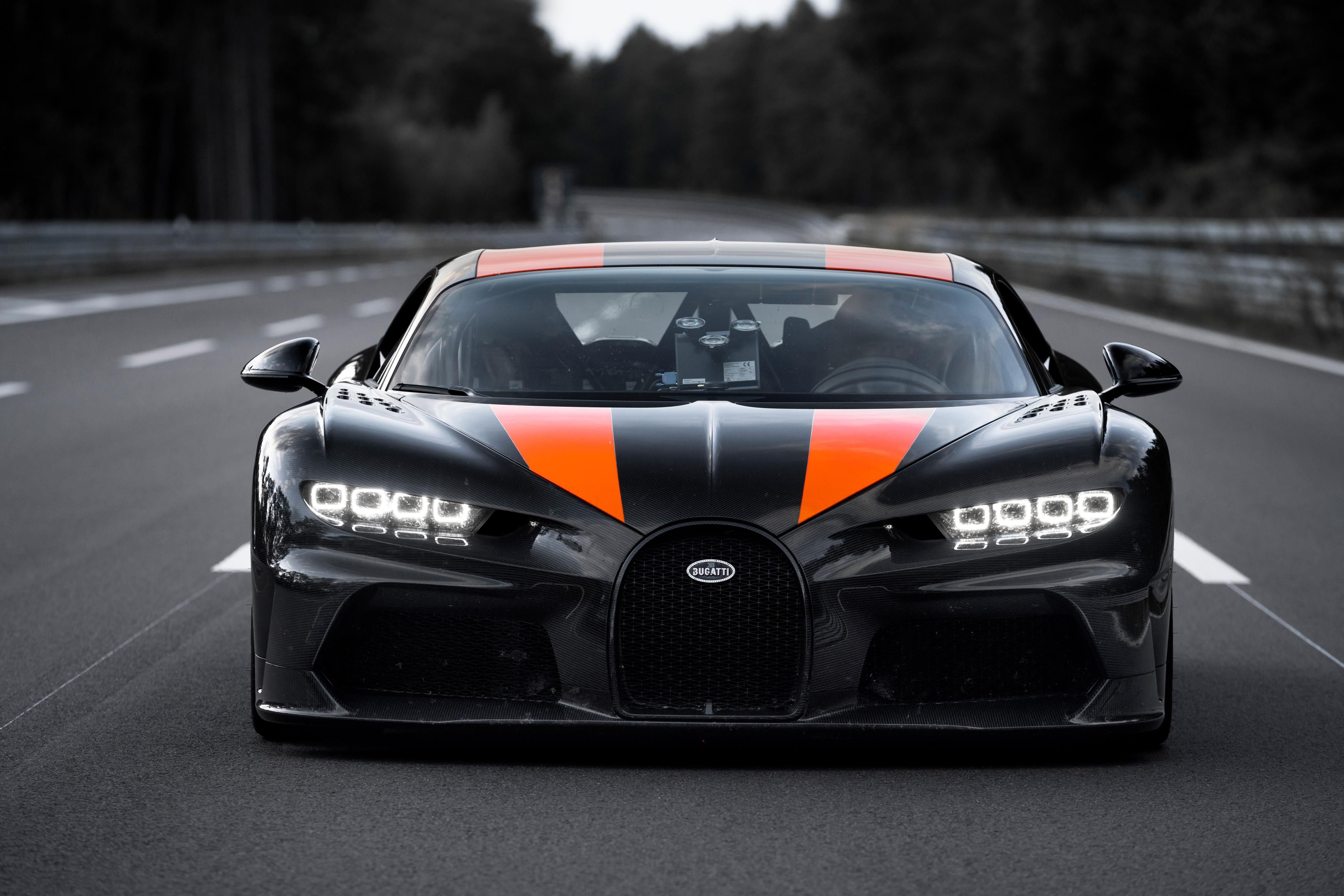 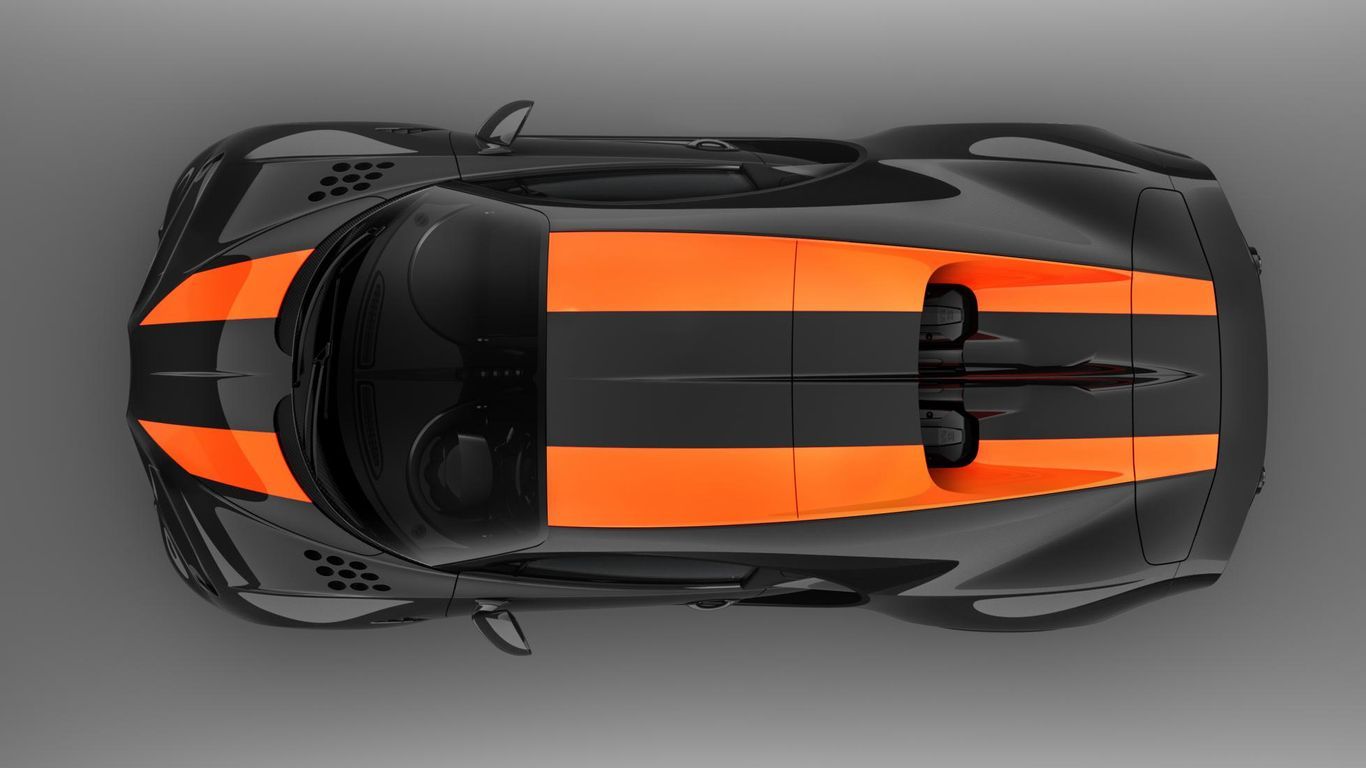