Tesla Model 3s are a rare sight in Michigan, since our laws don’t permit factory-owned dealers. But the strongly motivated Tesla fan can procure the car in neighboring states. When I spied a metallic-red Model 3 in an Ann Arbor parking lot, I felt compelled to check it out. I was eager to see the oft-reported sloppy assembly work, the poor-fitting doors, blotchy paint, and other manifestations of Tesla CEO Elon Musk’s “production hell” with my own eyes.

But, when next to the car, I was stunned. Not only was the paint without any discernible flaw, but the various panels formed a body of precision that was beyond reproach. Gaps from hood to fenders, doors to frame, and all the others appeared to be perfectly even, equal side-to-side, and completely parallel. Gaps of 3.5 to 4.5mm are considered word-class. This Model 3 measured up. 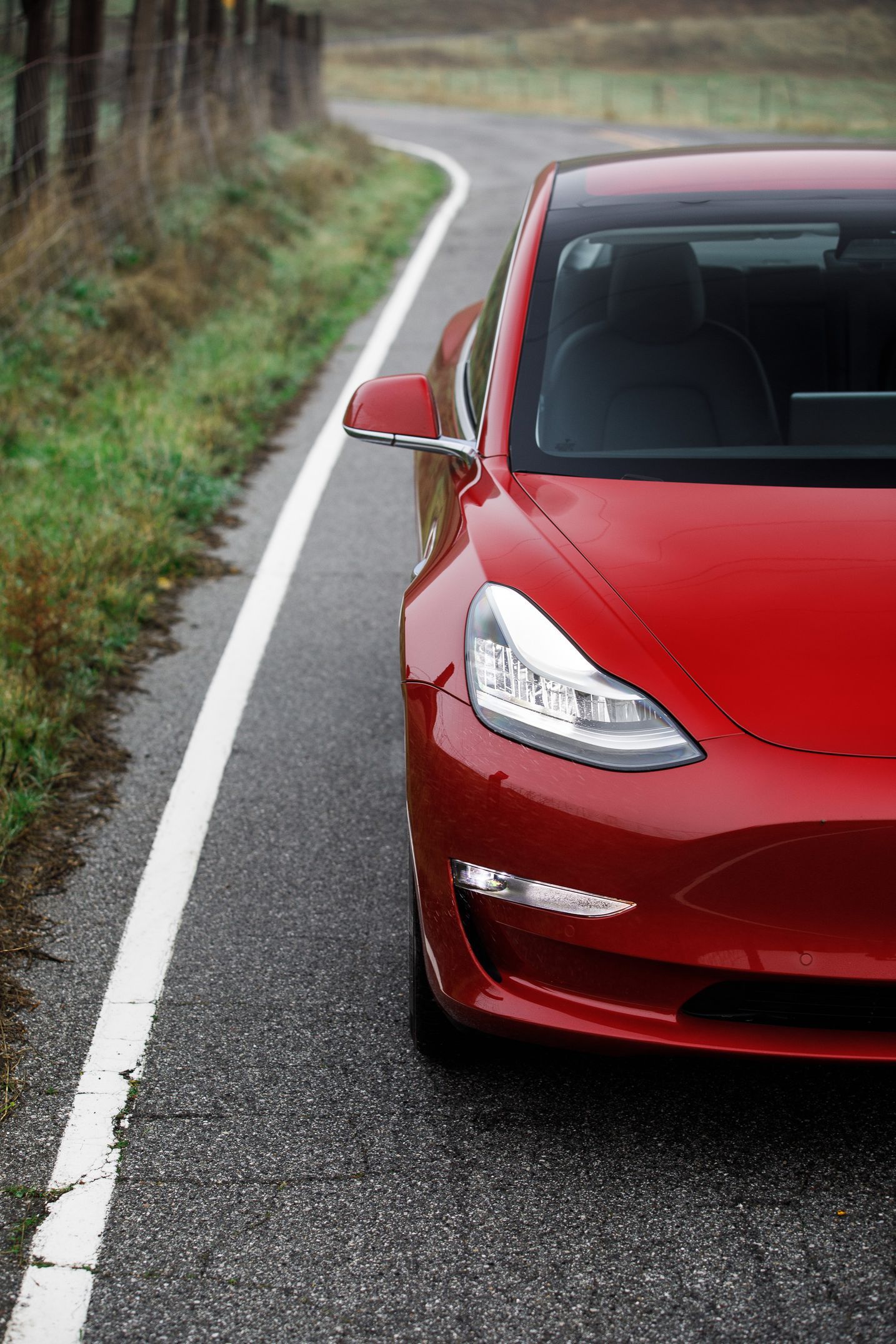 So, while I continue to be critical of Tesla’s business model and Musk’s strategy, it was impossible to find fault with the visual quality of that Model 3. It looked like a fiberglass model as seen in design, before the production go-ahead. In those models, the panels are not assembled: it’s all one surface, and the separations are simulated by a routed groove.

How important gaps and flushness in the real world? The body and its apertures are all just as functional with uneven gaps on either side of the hood or deck. In fact, the Detroit Three, until about 15 years ago, routinely delivered cars and trucks with appalling gaps, often as wide as 8mm on one side, 2mm on the other. As long as there was no chipped paint from the door hitting its frame, it was fine.

I once described one American employer’s cars as “looking like a squadron of related panels going down the road in loose formation.” But again, does it really matter? Customers may not visit showrooms with gap gauges, but they do unconsciously register the harmony and “one-ness” of a car with gaps so narrow that it looks like a seamless shape. It’s a visual manifestation of precision, care, and thus, quality.

Volkswagen, in the eighties, was the first Western producer to out-do the Japanese in assembly precision. I asked then-CEO Ferdinand Piëch how they did it: “I got all the production execs in a room and told them they had six weeks to achieve consistent 4mm gaps or they’d all be fired. It was easy!” I humbly suggested this, er, “leadership style” would not be appropriate in the US, and thus, never tried it. 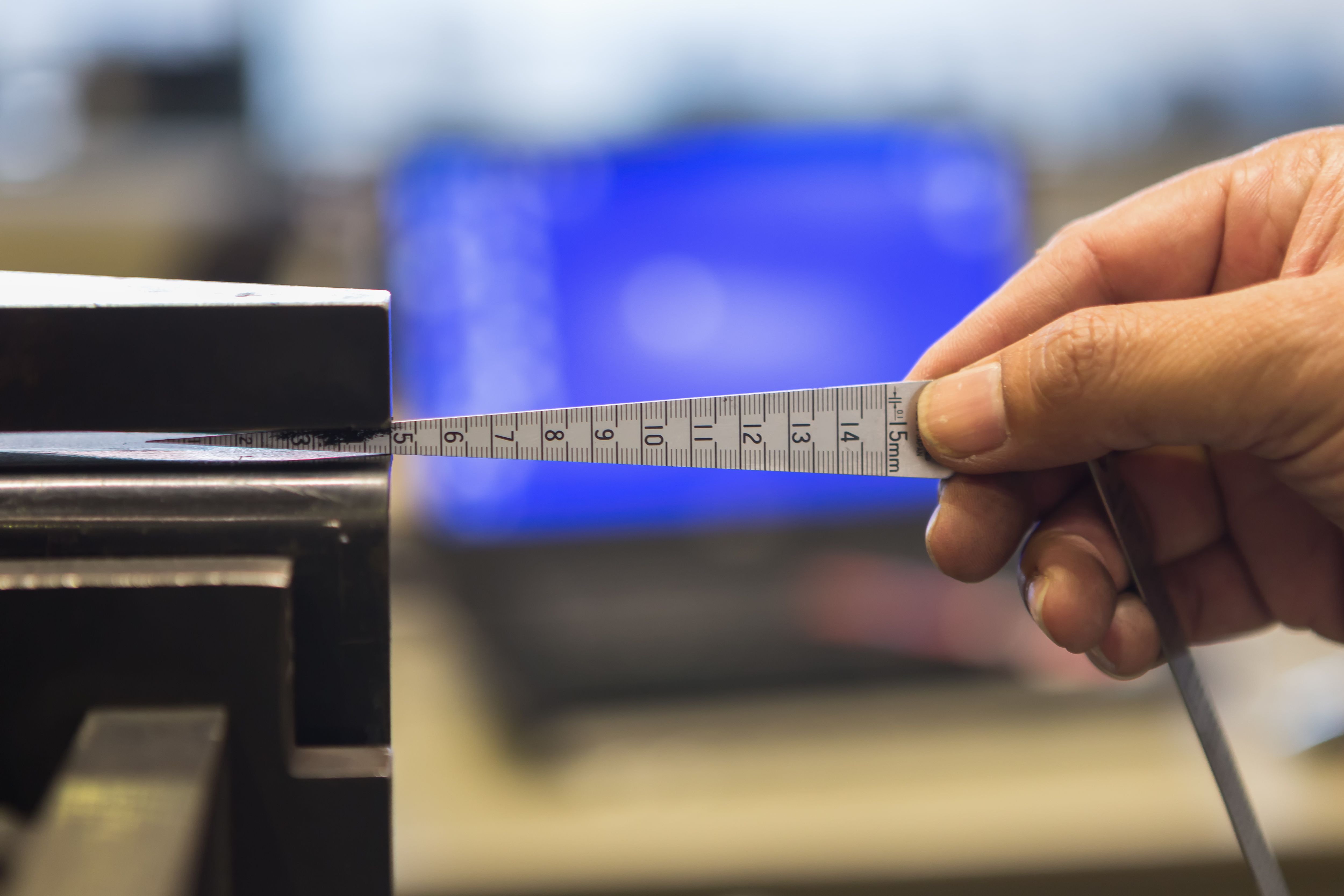 But upon my return to GM In 2001, I found that shaming worked just as well. I had assembled most of the GM products at the proving ground and flanked them with role models from Germany (surprisingly not the best), Japan (better, but second) and Korea (the world’s best.) I lead the cluster of proud GM execs from car to car until the enormous, Harley-jacketed Joe Spielman—then president of assembly—literally grabbed me by the collar and said “Enough of this crap! Just show me what you want, and I’ll get it for you, guaranteed!” The initial story was that it would take time, and millions for new assembly equipment, which I was ready to approve.

Strangely, within a few months, all GM vehicles were within striking distance of the world’s best (and still are today.) And I never saw the request for capital. Years later, I asked Spielman how that had happened. “Well,” he explained, “when we discussed it with the lower-level operating supervisors and the skilled-trade hourly folks, they told us they could do it… it’s just nobody has ever asked for it before, so they didn’t think it mattered.”

Don’t get me wrong: it does require precise design and engineering, as well as modern, capable equipment. But excellent fit and finish also requires leadership focus and will, something that Tesla clearly has.

Bob Lutz has been The Man at several car companies. He visits showrooms with a gap gauge.