If you thought the 2020 BMW X6’s design was bold, you clearly haven’t seen it painted in the blackest black exterior color: Vantablack. BMW is gearing up to show the Vantablack X6 at the Frankfurt auto show next month, and we’re curious to see what it looks like in person.

How is it so, so black? VANTA stands for Vertically Aligned Nano Tube Array, and it’s essentially a matrix made from microscopic bits of carbon. Instead of reflecting light the way normal automotive finishes do, it absorbs the light and turns it to heat. We’d suggest BMW not leave the Vantablack X6 parked in the sun too long. 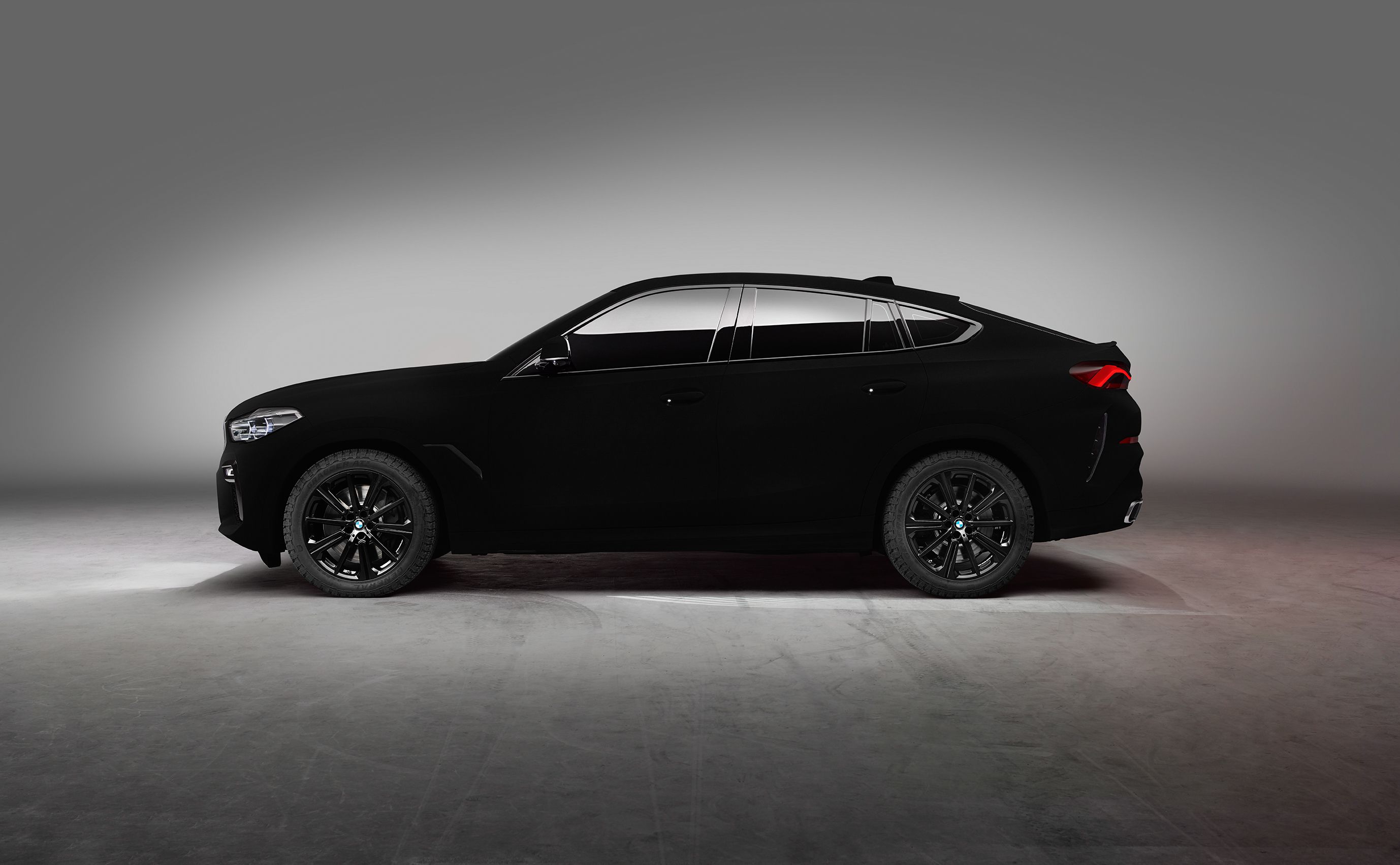 The paint has an odd effect on the X6 in that it completely erases any three-dimensionality from the SUV’s design. It looks utterly flat. We know it isn’t, because we’ve seen the new X6 painted in other colors. In Vantablack, the X6’s curvaceous side surfacing, aggressively ducktailed rear liftgate, and rippled hood all disappear under a sea of black so dark it’s like staring into a black hole.

We’re sure this was intentional, but the super-black paint does make the X6’s laser headlamps, LED taillamps, and slick light-up kidney grilles more dramatic. Against the Vantablack paint, these brightly lit elements seem to float, suspended in space. 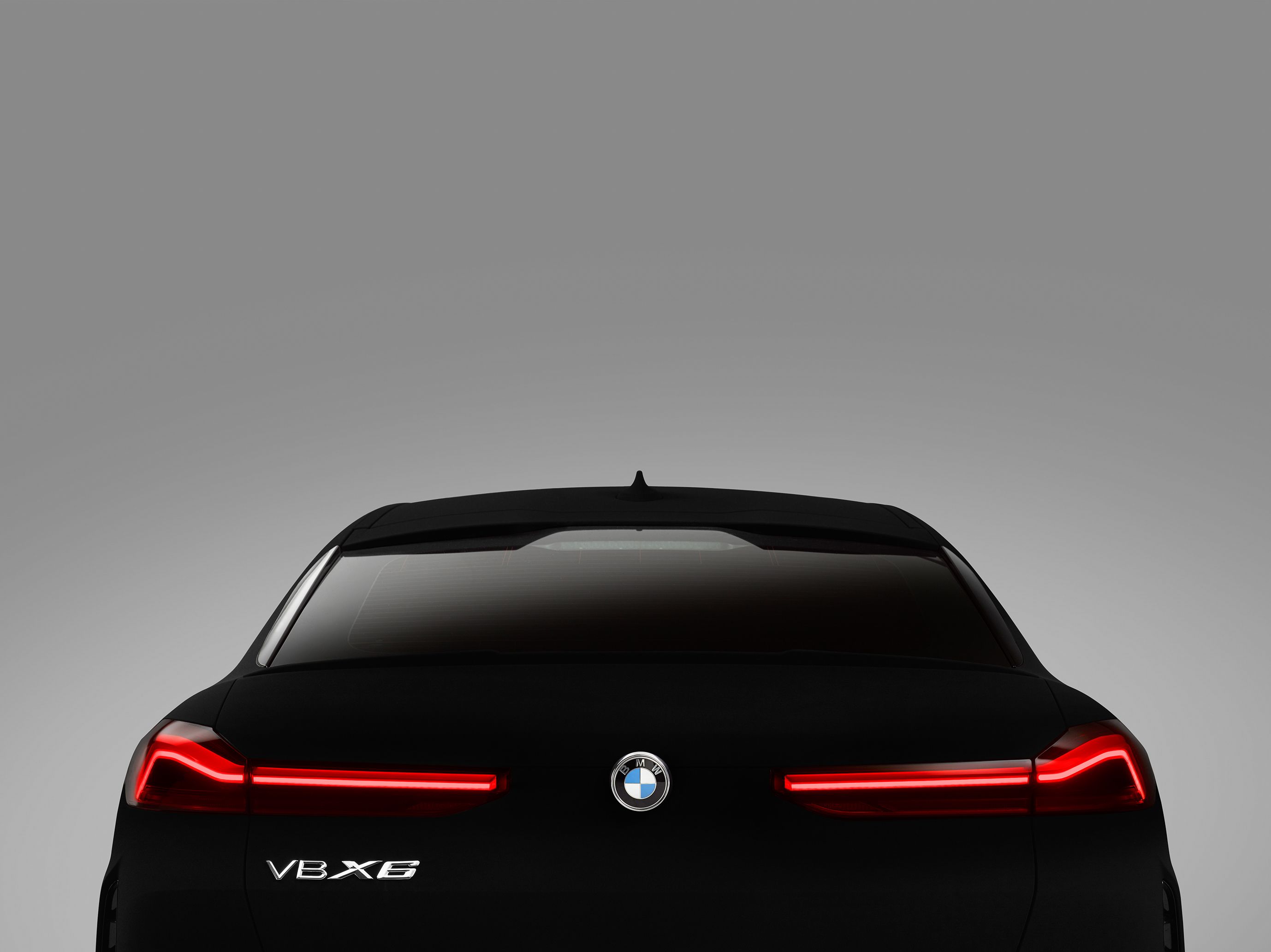 Speaking of space and black holes, Vantablack was originally designed as a coating for space-borne components and has been used to block out light from the sun so deep-space camera lenses can get a better glimpse at faraway stars and galaxies.

If you’re a fan of black cars, you will be disappointed to learn that BMW isn’t likely to offer the Vantablack paint finish on a production X6 anytime soon. We imagine driving such a vehicle, one that’s basically a shadow, on public roads at night could be a challenge anyway.