It weighed 331 pounds less than an M3 Coupe while having the same power.

BMW Classic digs into the archives to highlight the often-forgotten BMW 3 Series Compact from the E36 generation. The hosts even get to check out the one-off M3 hatchback, which is the real star of this show.

The United States only got the three-door 3 Series as the 318ti. While it found success in Europe, Americans weren’t quite as keen on the vehicle. Small hatchbacks have never been the most popular segment in the country, and even by mid-1990s standards, the 138-horsepower (103-kilowatt) output was modest. 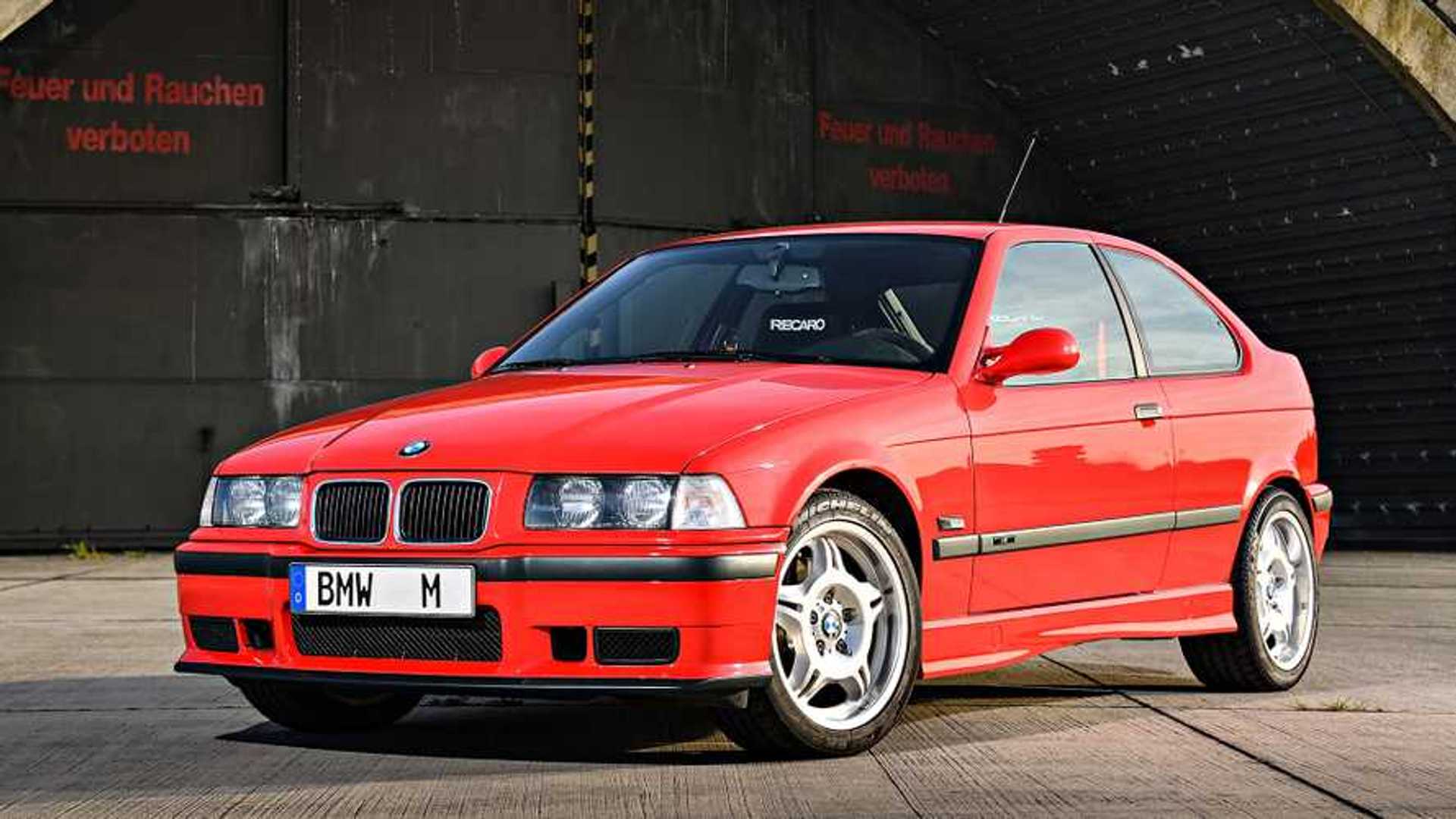 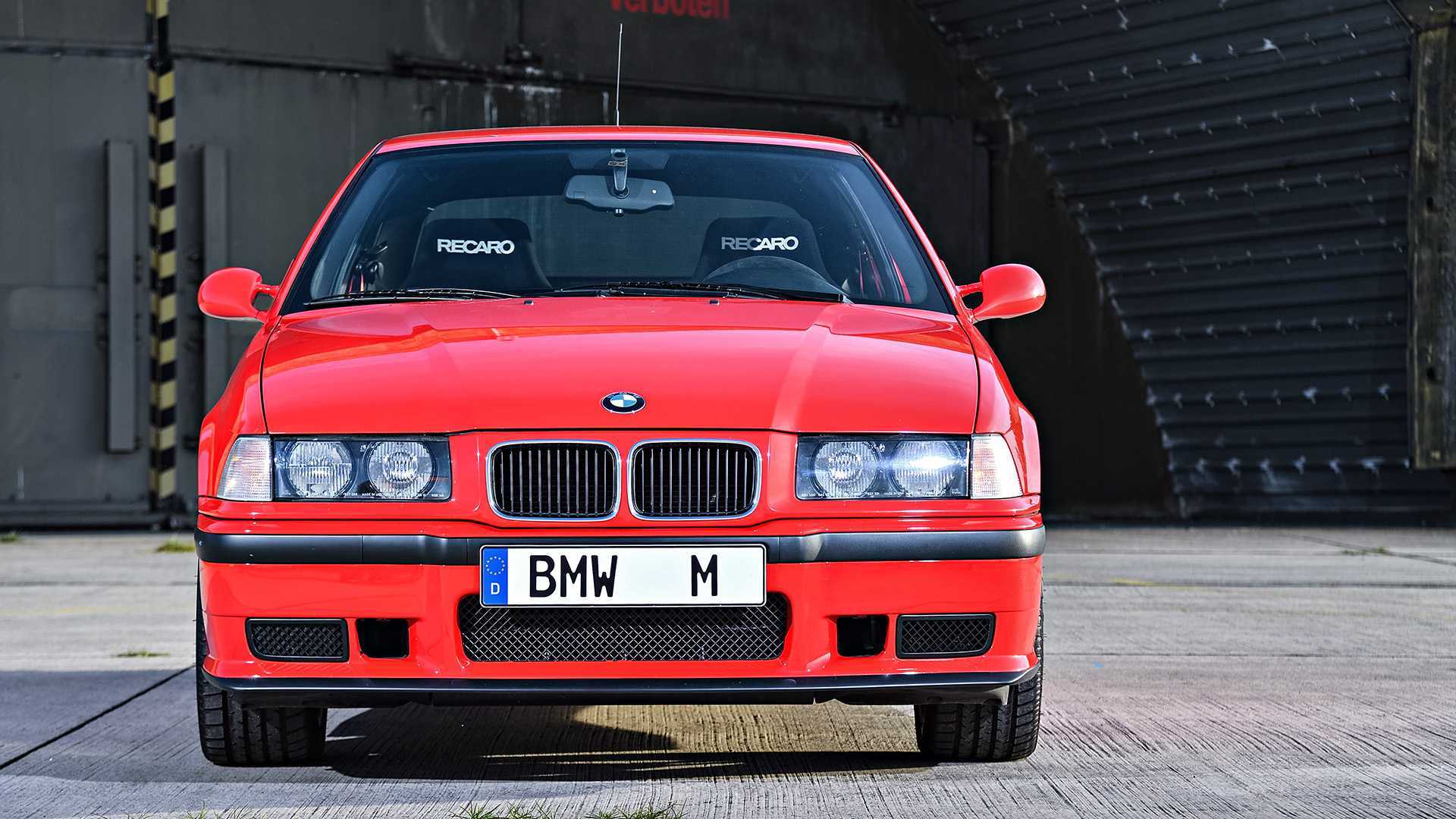 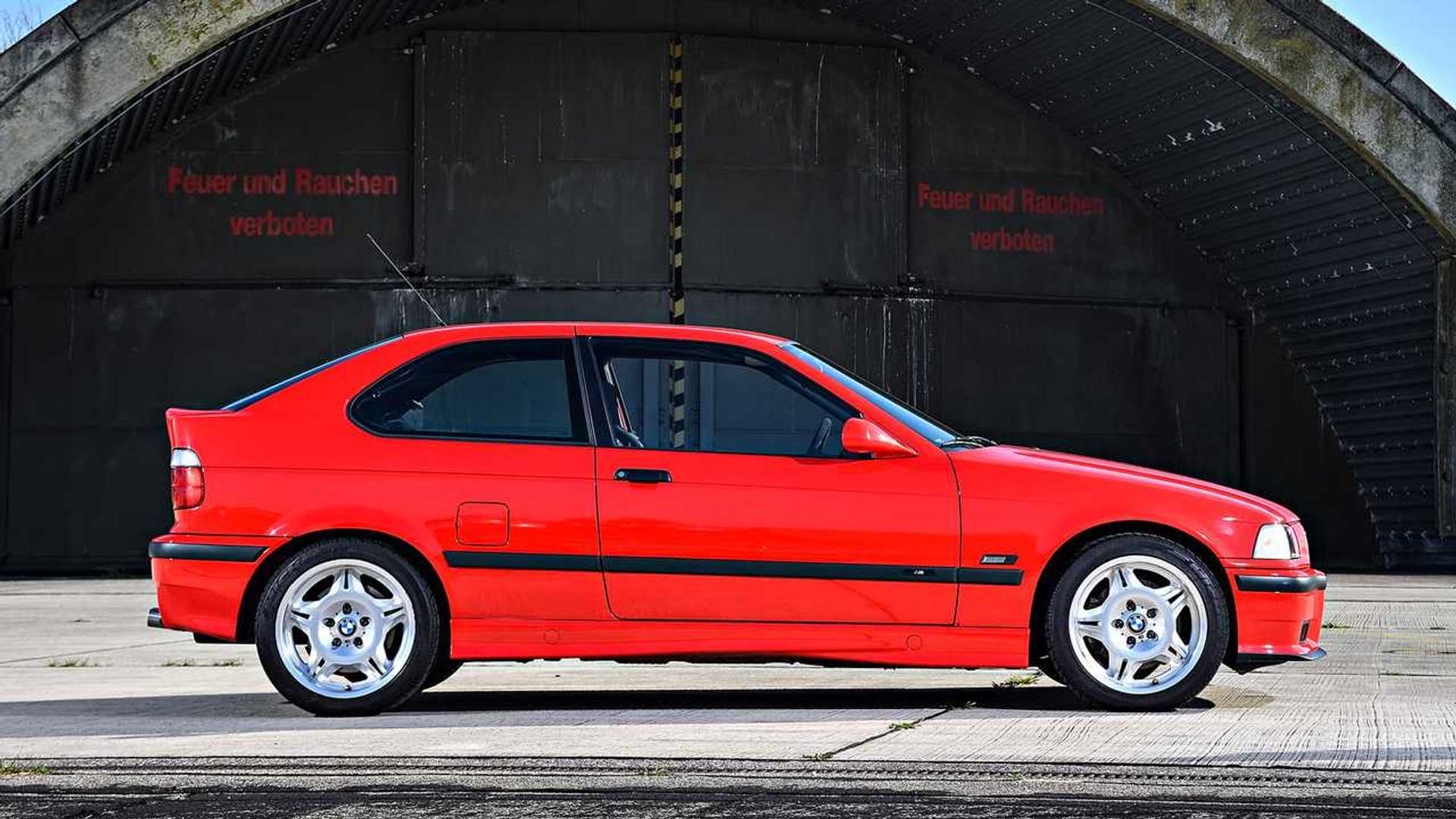 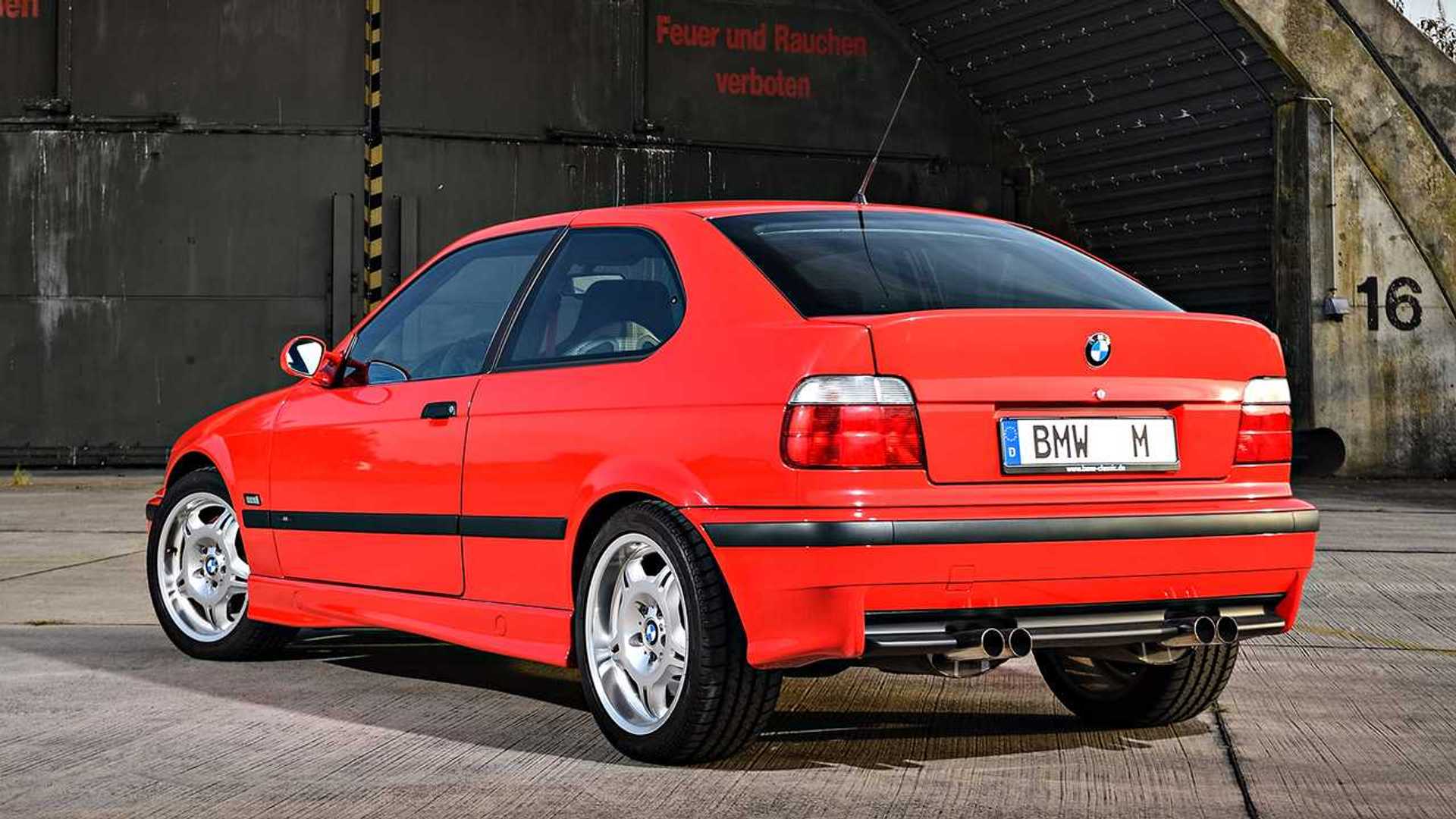 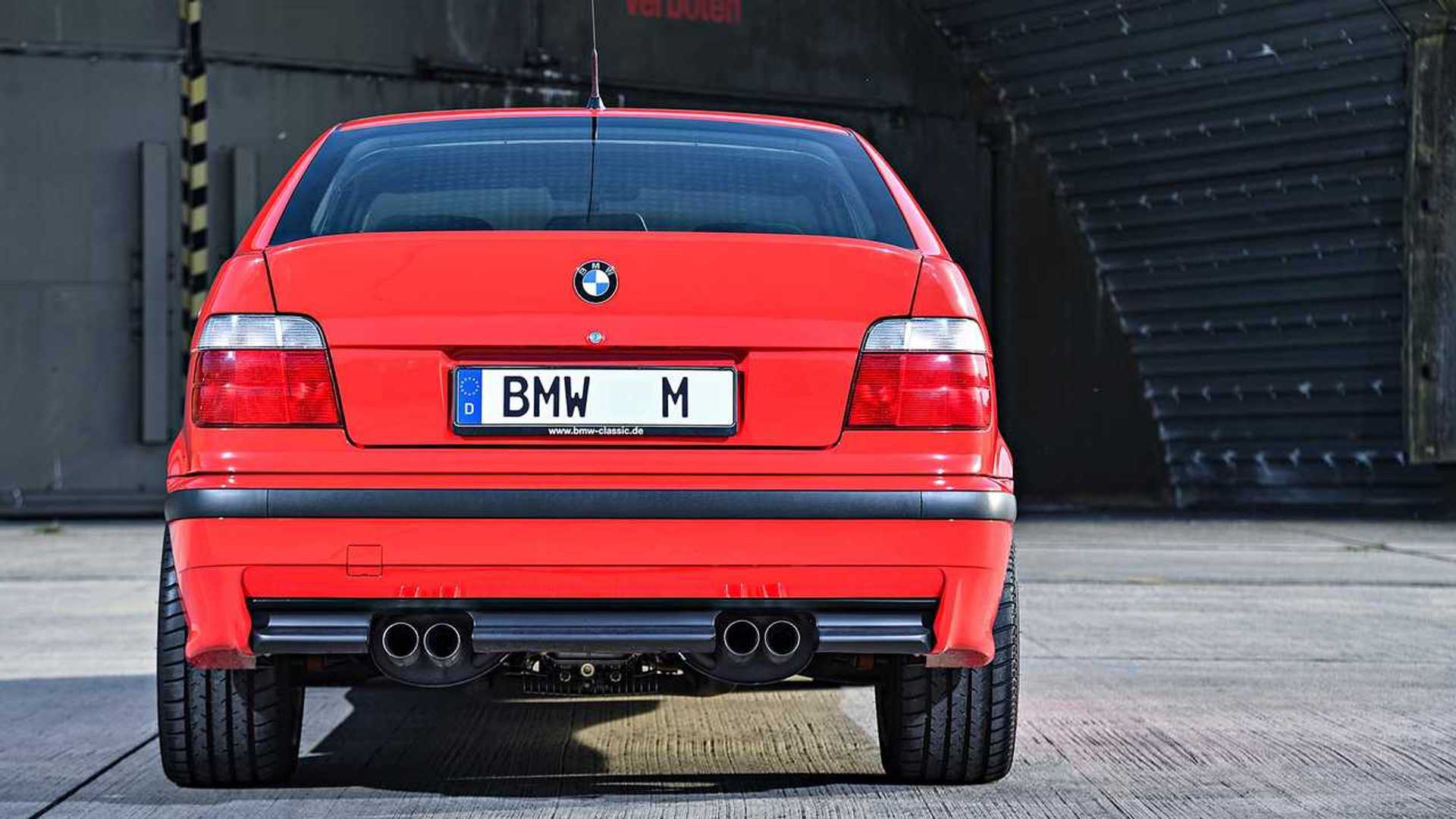 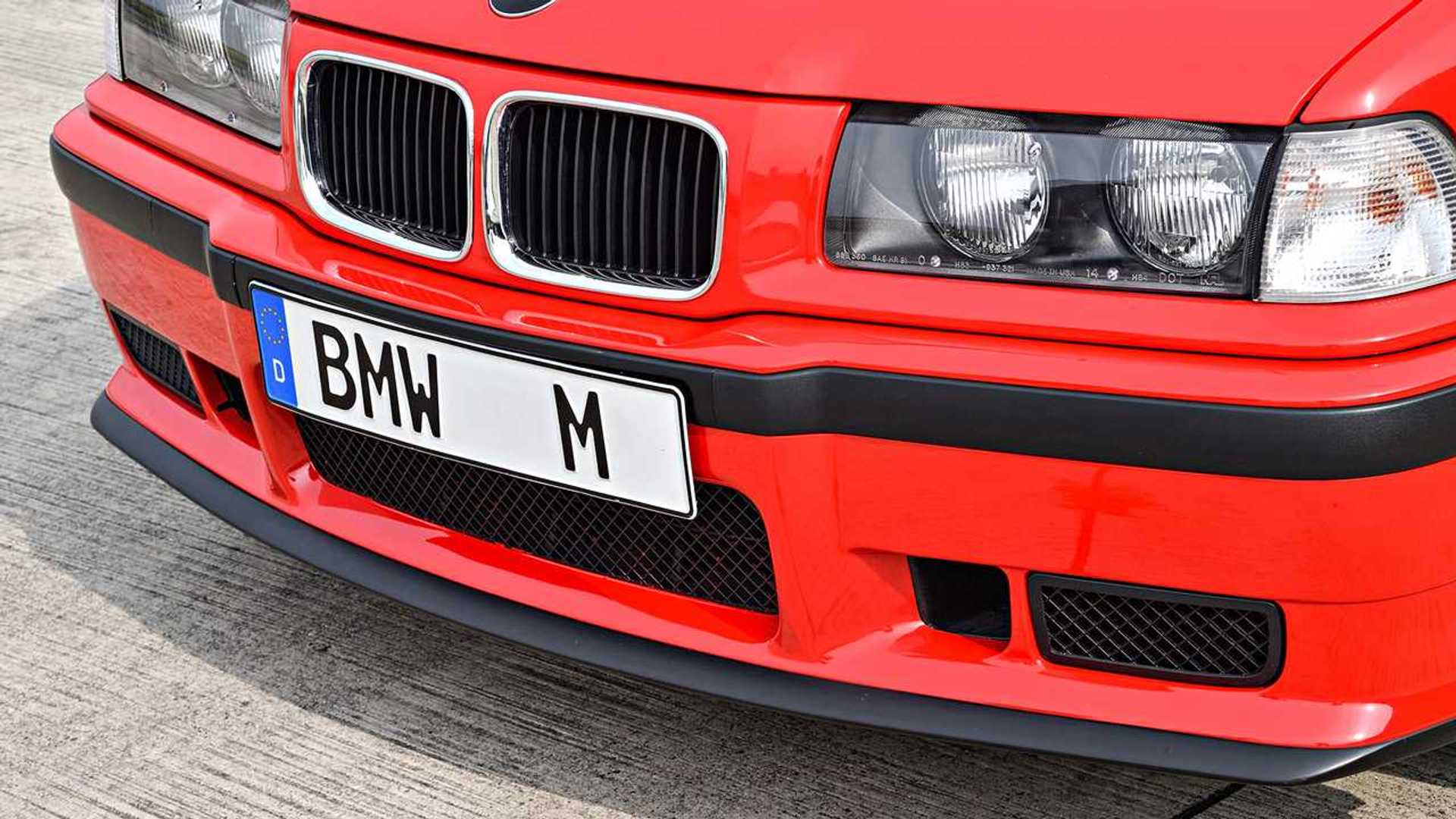 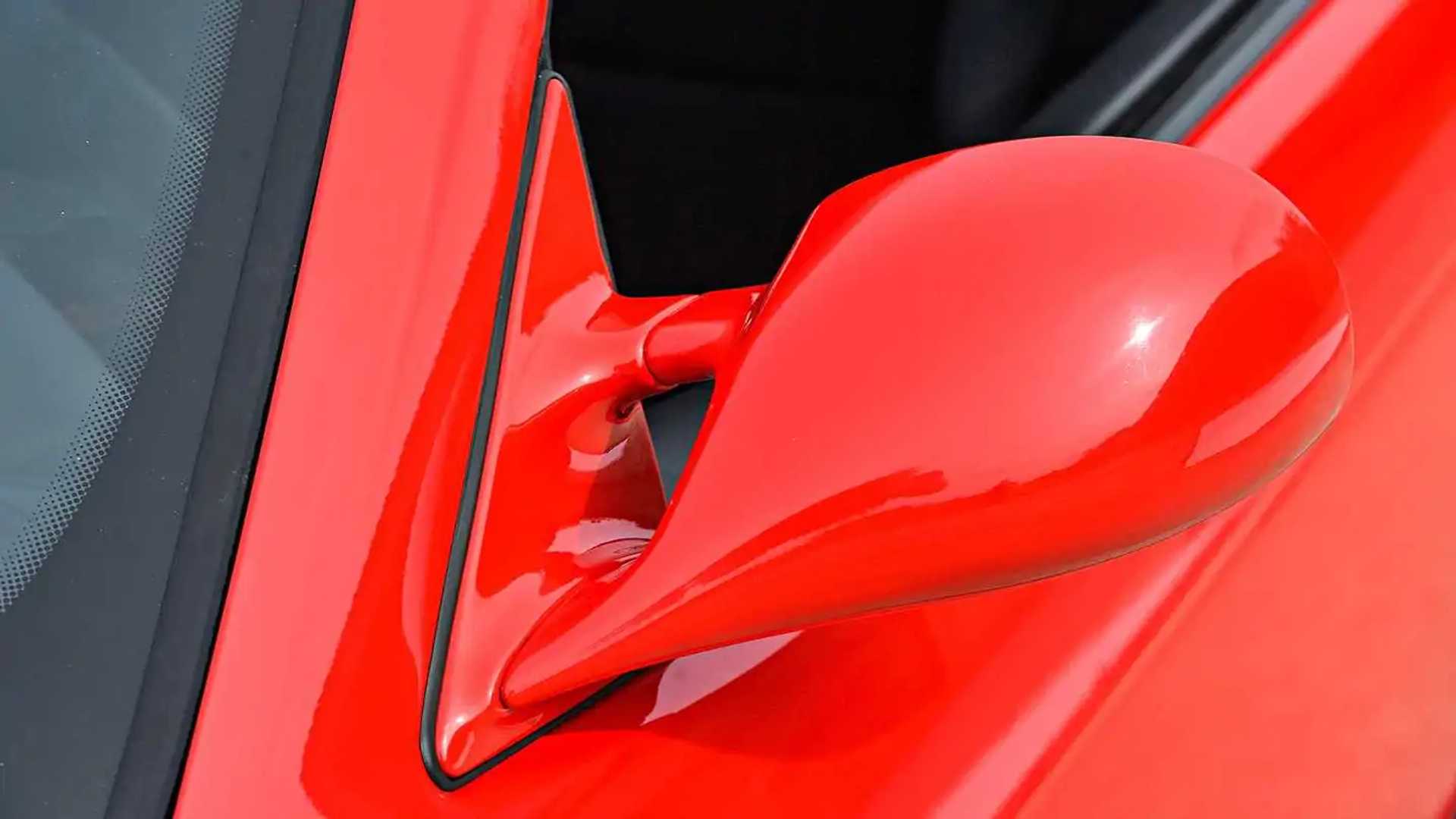 BMW rectified the lack of power in Europe by offering the 323ti with a 2.5-liter inline-six making 168 hp (125 kW). Unfortunately, this model never came to America.

The M division saw the performance possibilities from putting a more powerful engine in the three-door hatch, and the team built a single one as a proof of concept in 1996. Under the hood, there was the S50B32 3.2-liter inline-six with BMW’s double VANOS variable valve timing system for both the intake and exhaust sides. This mill was good for 316 horsepower (236 kilowatts or 321 metric horsepower).

Beyond the extra power, the M team updated the interior by adding single-piece, carbon-fiber sport seats. The steering wheel rim, gearshift, and handbrake received Alcantara covering. There were also quad exhaust pipes with a pair of outlets coming out of each side of the rear.

The result was a vehicle that weighed 331 pounds (150 kilograms) less than an E36 M3 coupe. It was also 9.0 inches (23 centimeters) shorter than the two-door, which created a more nimble machine by putting less mass behind the rear axle.

Unfortunately, the execs at BMW never gave the M3 Compact a green light for production. Still, it’s nice that the company is hanging onto the prototype rather than destroying the vehicle to show what could have been.