This year at the Concorso d’Eleganza Villa d’Este in Italy, BMW is a sponsor and the automaker never fails to disappoint with impressive concepts. Sometimes the designs are destined to become production vehicles like the M8 Gran Coupe Concept in 2018. The 2019 edition of the historic event is no exception, but this time, on the shores of Lake Como BMW will preview not something for the future, but something out of the past. The curious car in question is the BMW 2200 ti Garmisch, a long-gone 2002-based concept from 1970 that’s been recreated and signed by legendary designer and former Bertone craftsman, Marcello Gandini. 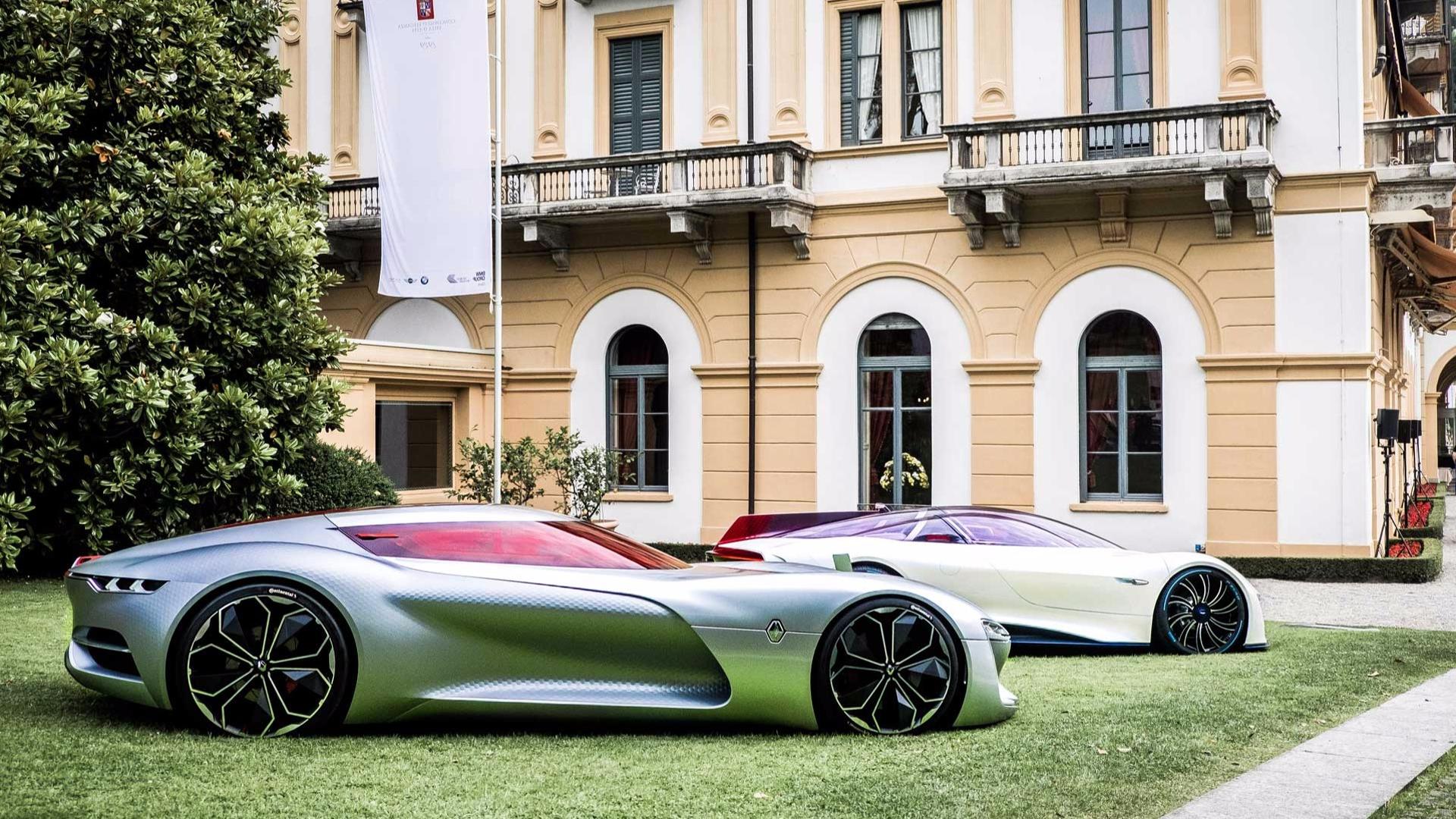 Fate is sometimes quite strange. Gandini has designed many extraordinary cars throughout history (the Lamborghini Miura being perhaps the most famous of all), but the Garmisch essentially disappeared from the world nearly right away, with even the most ardent BMW fans hardly remembering the machine. Even at BMW headquarters in Munich, documents and designs required to recreate the concept were difficult to find.

Gandini himself was surprised when, in the summer of 2018, he was contacted by Adrian van Hooydonk, head of BMW’s design department, to recreate the concept from scratch. But thanks to him and his memories, the team of designers and specialists from the BMW Classic department tasked with reviving the coupe ultimately succeeded in the enterprise.

Thus, old drawings and photos salvaged dusty drawers were fused with modern design and construction methods such as 3D printing, and with Gandini’s collaboration, a brand-new copy of the original BMW Garmisch (named after a famous German ski resort) was reborn.

“I saw the photos of the time a few years ago and never took them off my mind. The car seemed to belong to the past but I found it surprisingly modern. ” – Adrian van Hooydonk

The double kidney flips over

Originally presented at the 1970 Geneva Motor Show, the BMW Garmisch represented a sort of homage to the Bavarian House by the Bertone body shop, crafted with a futuristic reinterpretation of the classic styles of Monaco, starting with the grille. The typical double kidney was rotated 90 degrees and squared up considerably, then inserted between a pair of terrifically large headlights.

Even more characteristic is the rear window, covered by a honeycomb grille which was a typical element of Gandini design. It was inserted very cleanly, and the black color stood out even more against the champagne-colored bodywork. The exterior finish was a minimal-yet-elegant shade, which was mirrored inside with a cockpit covered in soft white leather, accompanied by wood and black plastic inserts. And where we are now used to seeing bigger and bigger touchscreens there is a classic radio arranged vertically – a very original solution that emphasized the uniqueness of this concept.

The Concorso d’Eleganza Villa d’Este has wowed the motoring community since 1929. The 2019 iteration of this historic event kicks off today and runs through Sunday, May 26 on the shores of Lake Como in Italy. 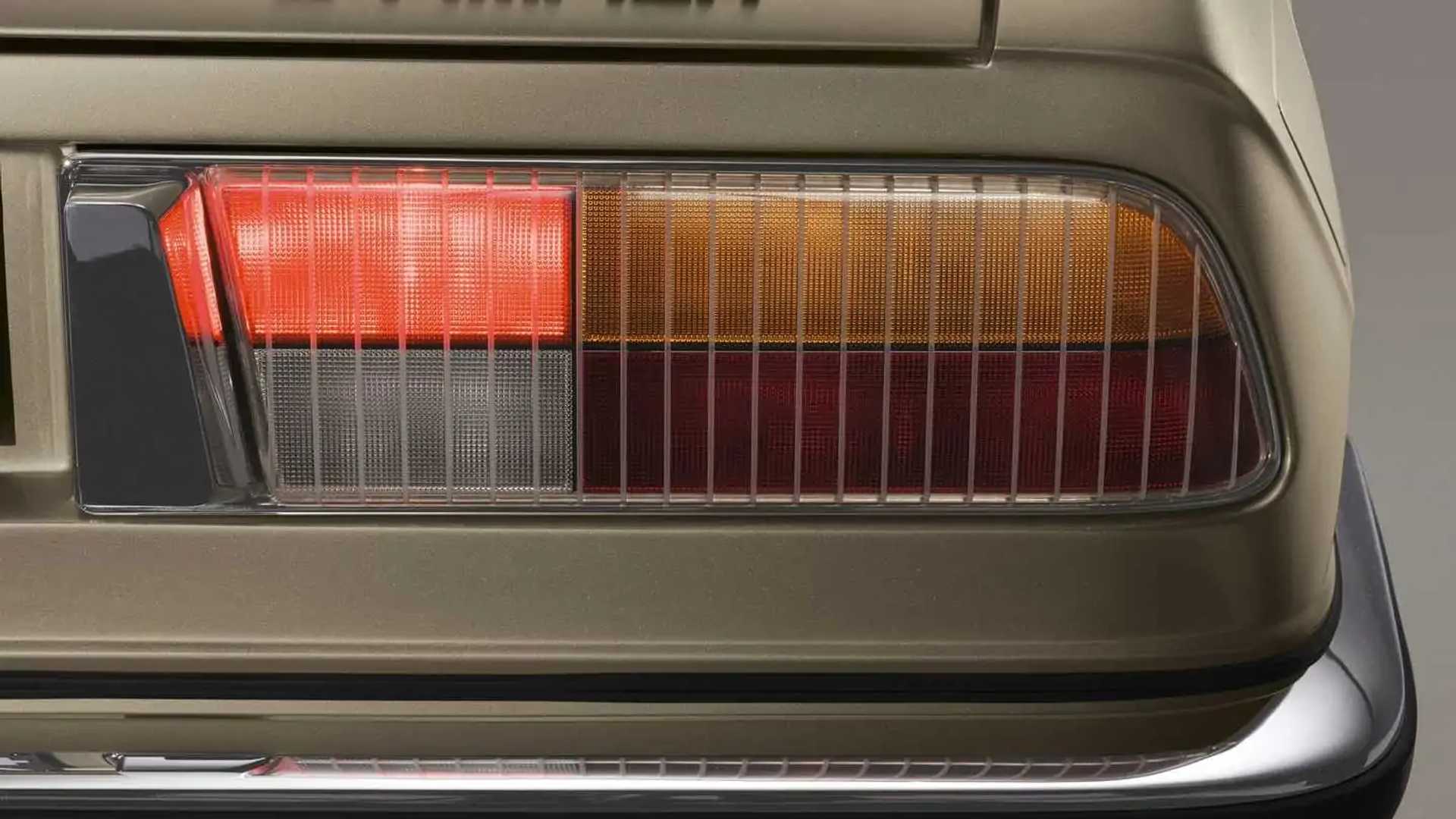 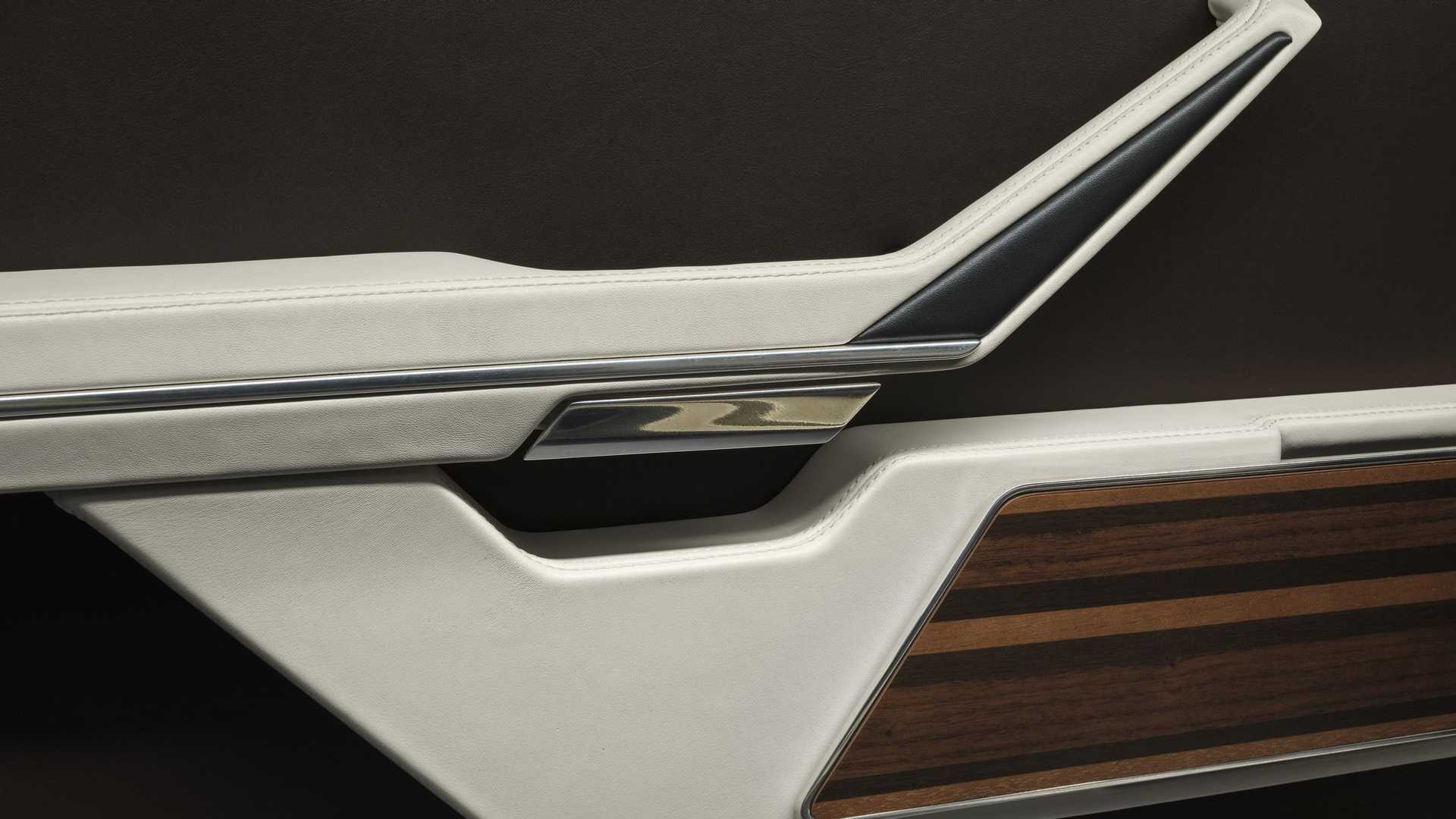 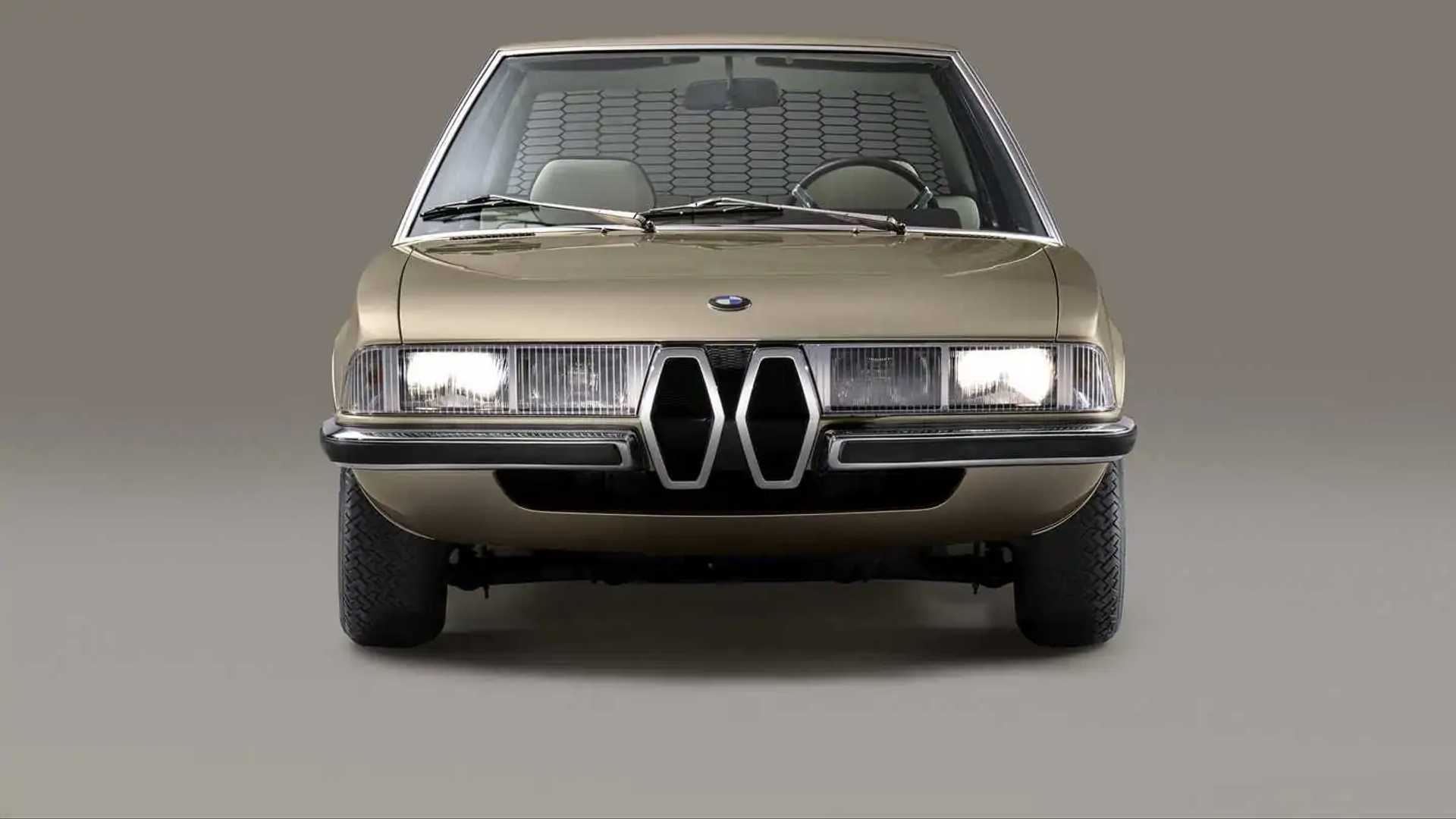 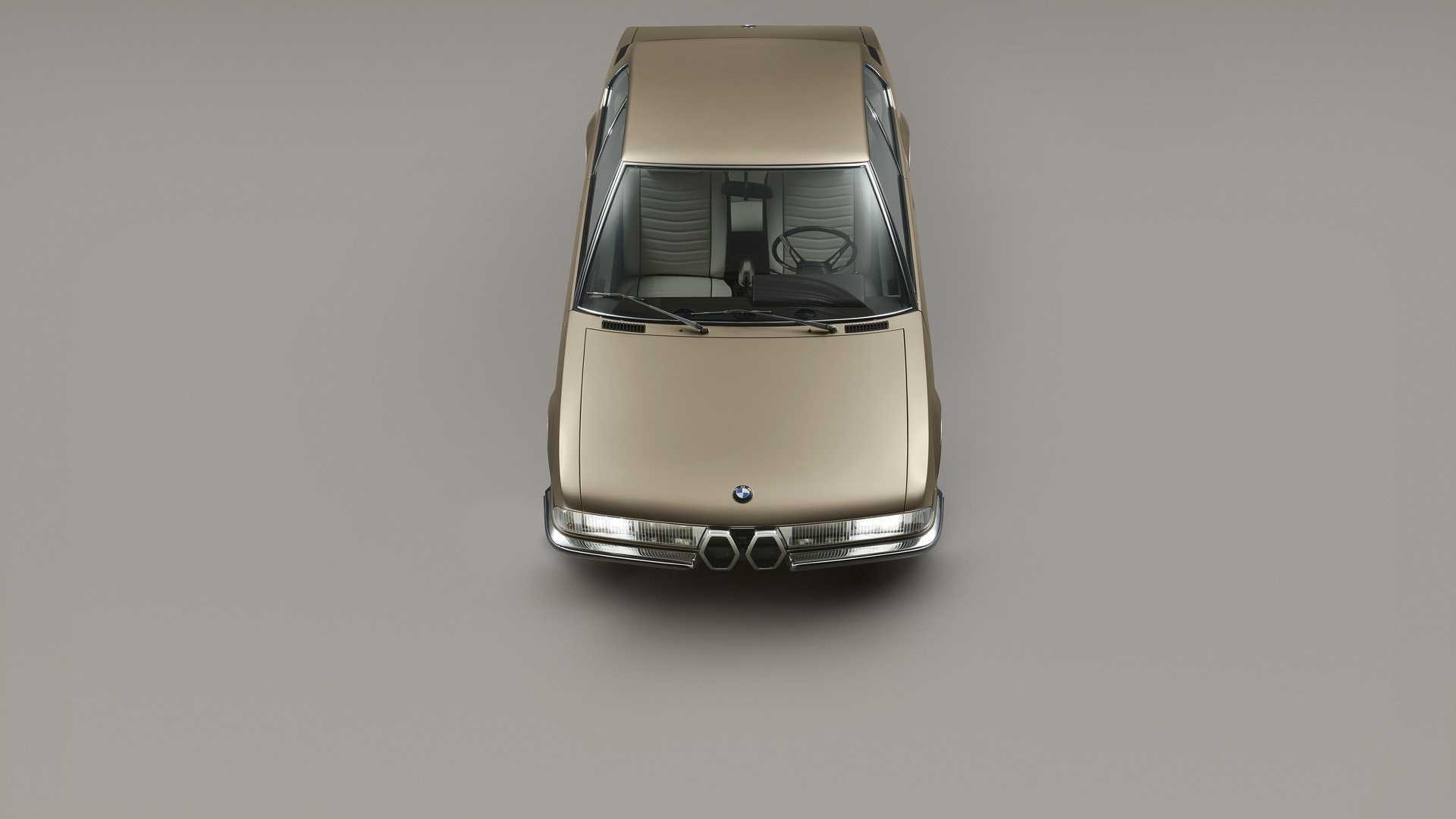 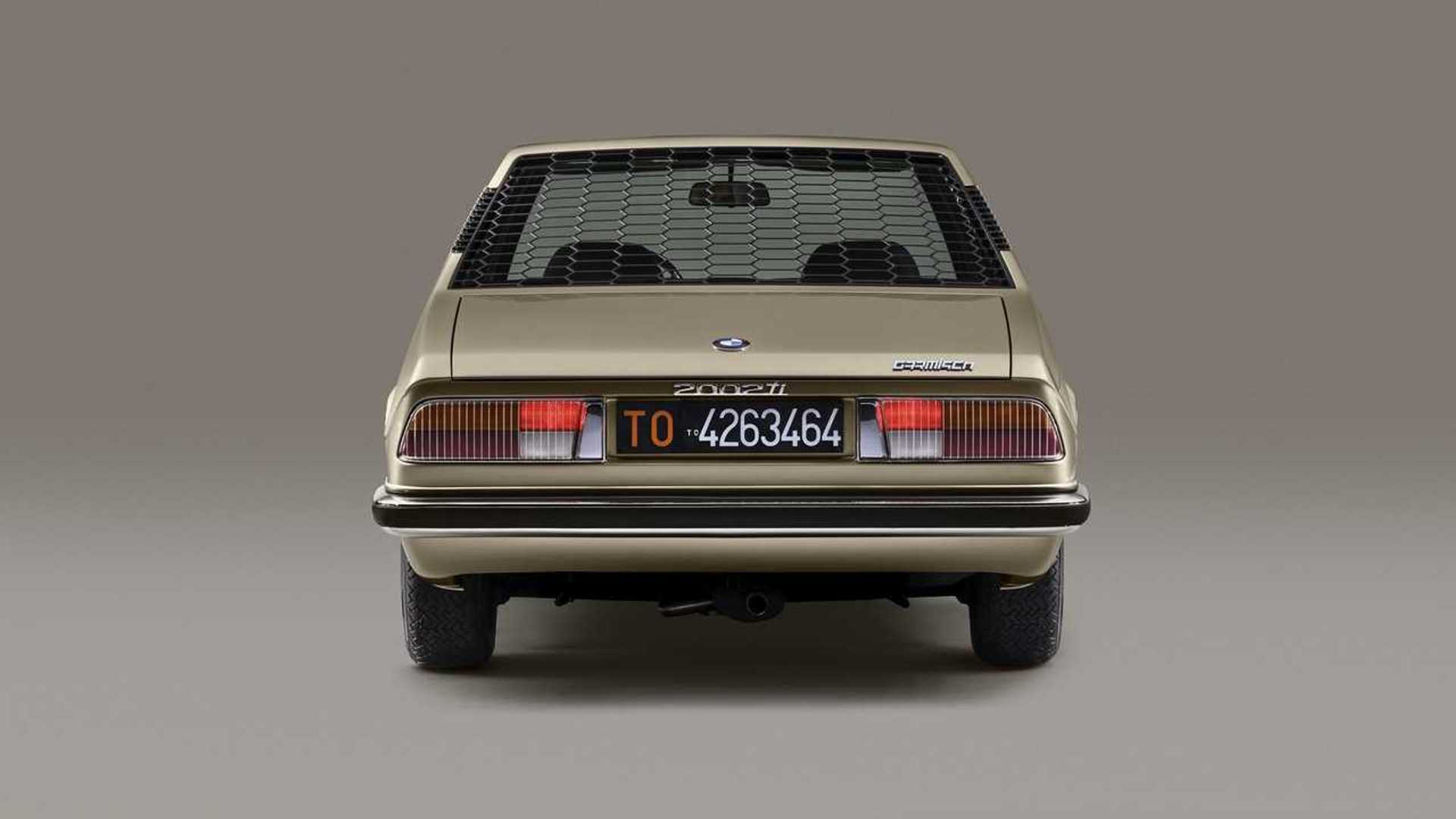 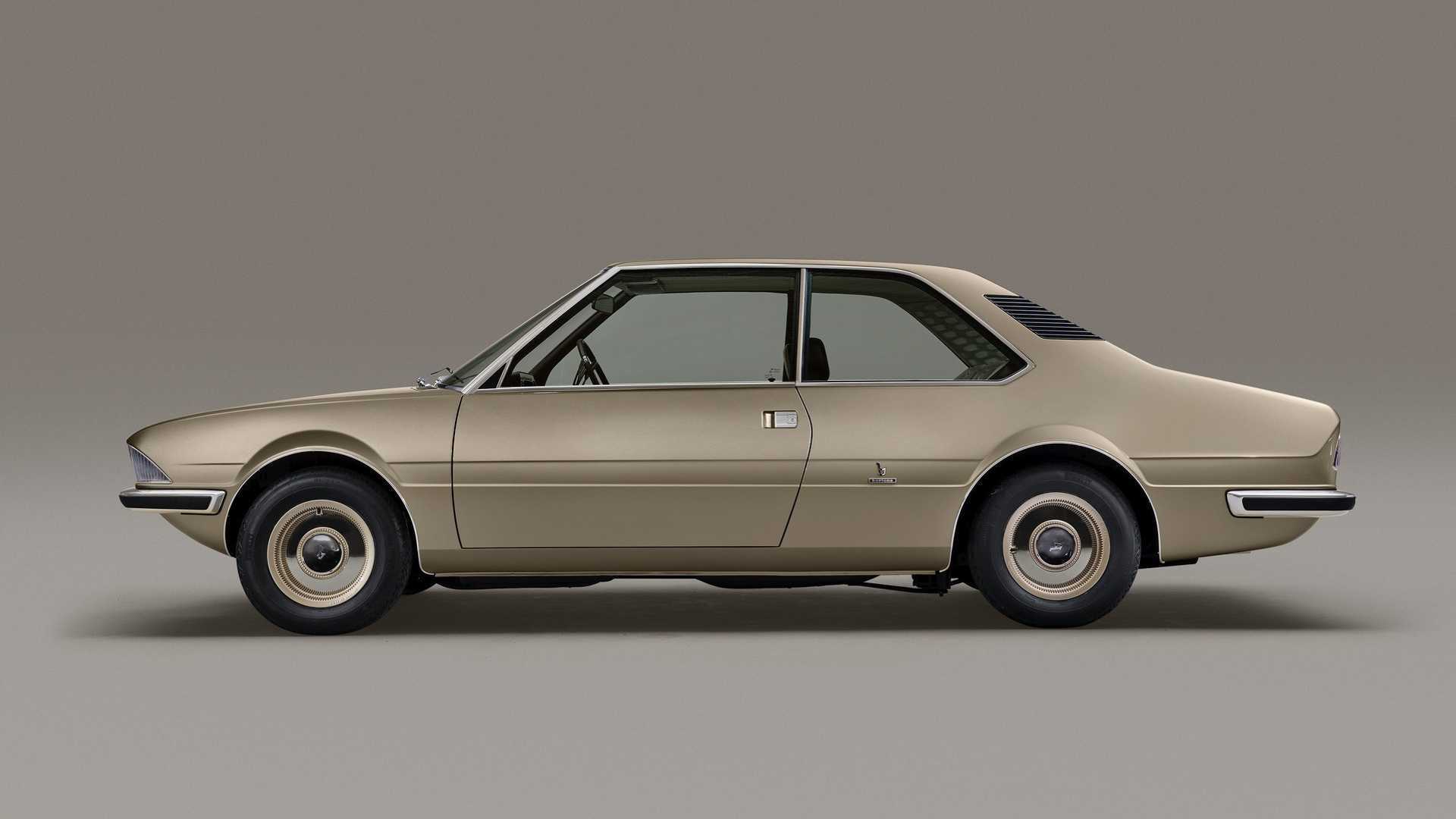 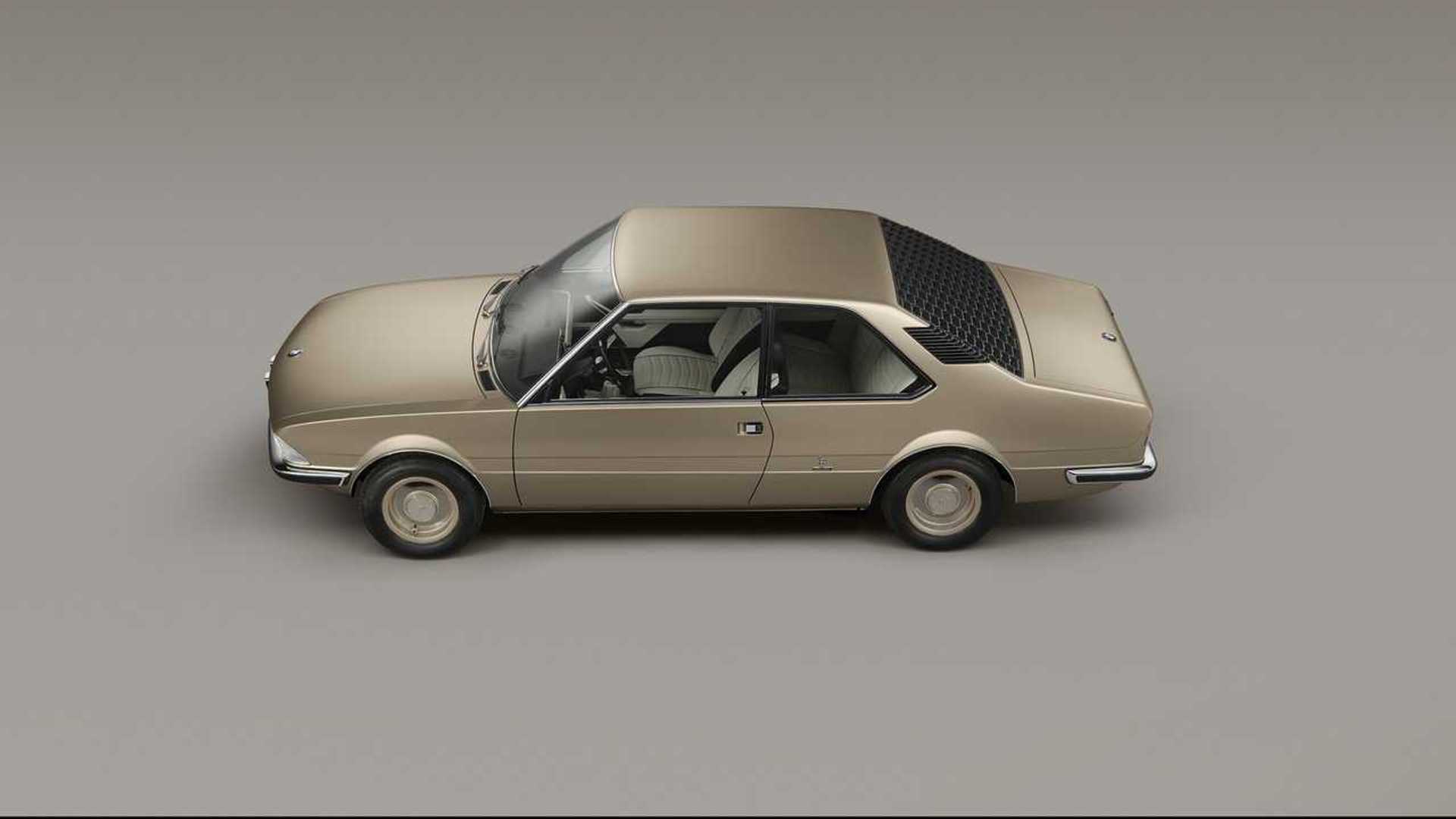