The targa TT that never was.

Why We Remember It Now:

With Audi announcing it will pull the plug on the Tourist Trophy after the current generation runs its course in a few years, we figured a look back in time at a somewhat obscure yet rad TT concept would be fitting for this week’s Concept We Forgot.

Because the Audi TT Open Sky concept debuted at IAA just a few days after the tragic events of 9/11, it is completely understandable why very few people remember this gem. To be brutally honest, it was only this week when I discovered the one-off creation while researching for the latest Concept We Forgot subject to bring into focus. Based on the original TT, the concept was developed by Magna Steyr with Audi’s blessing. 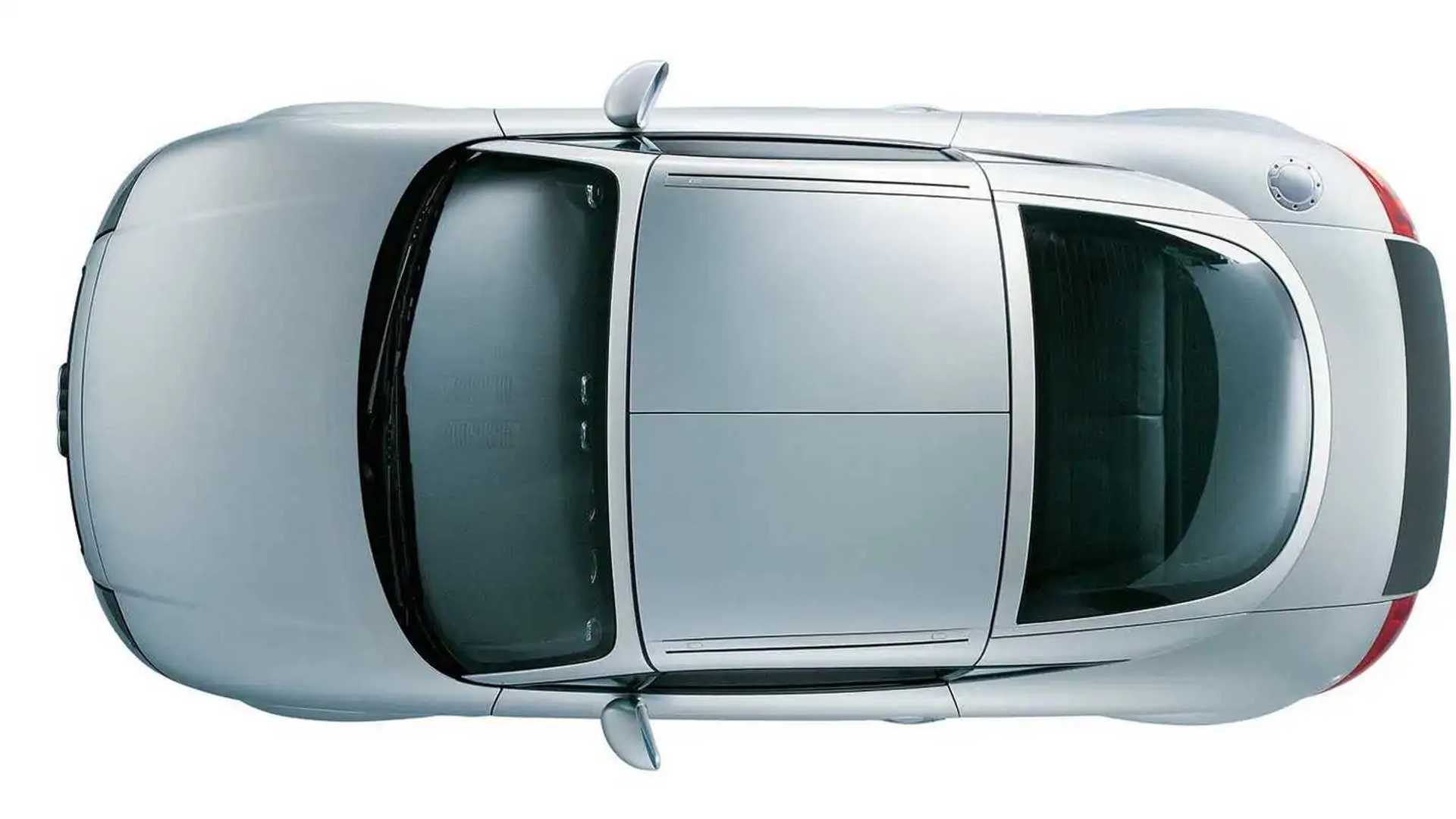 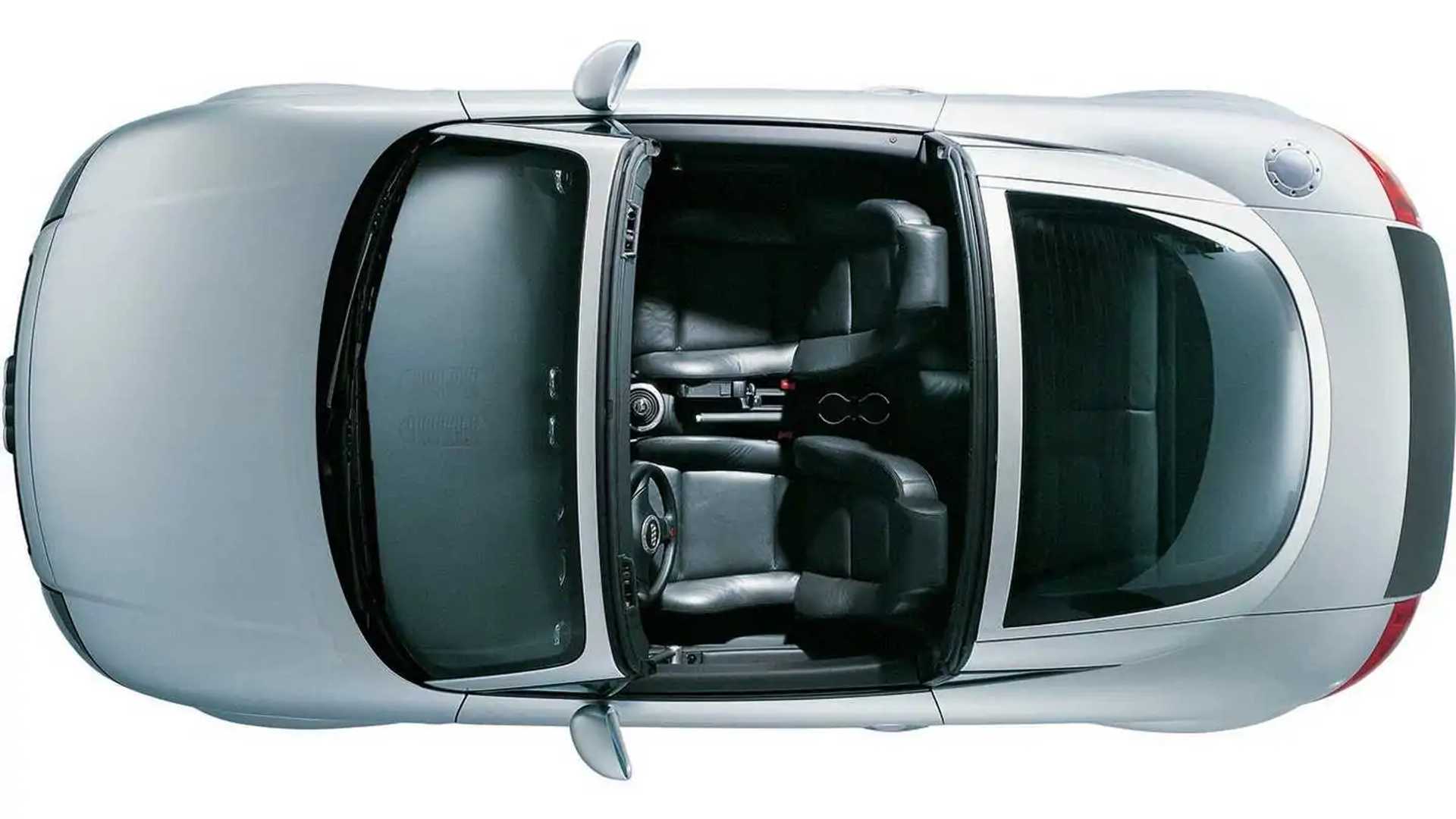 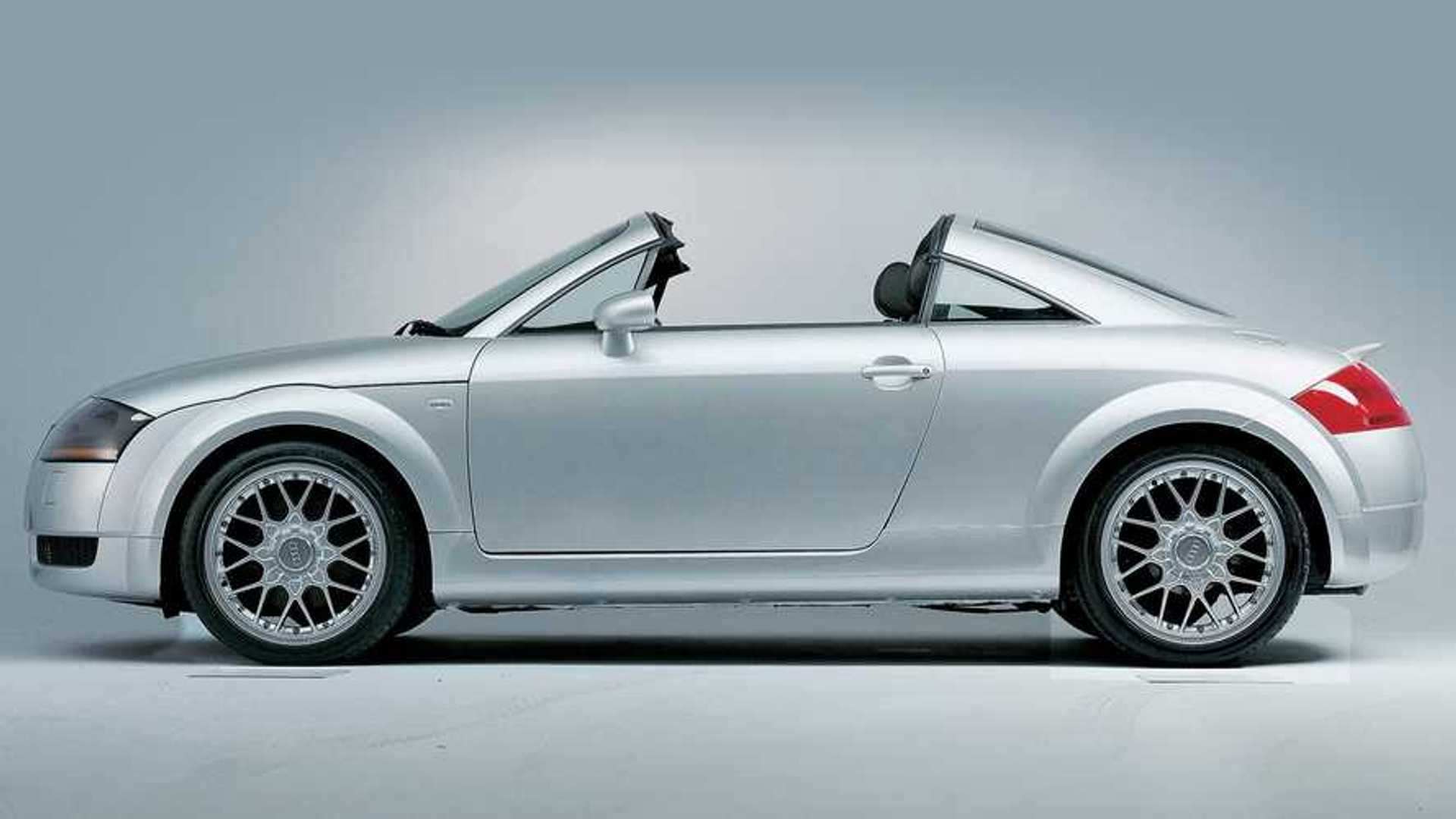 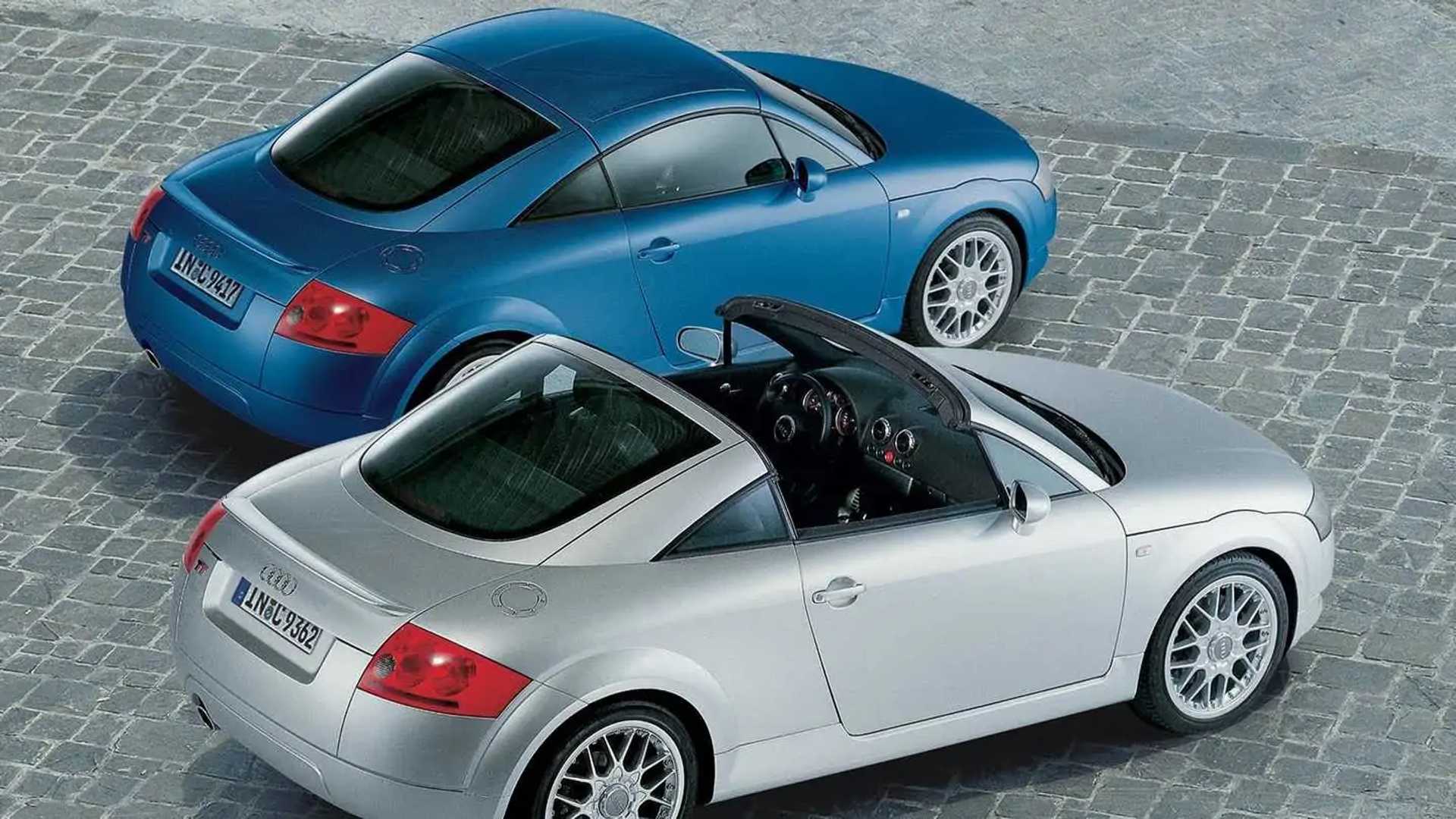 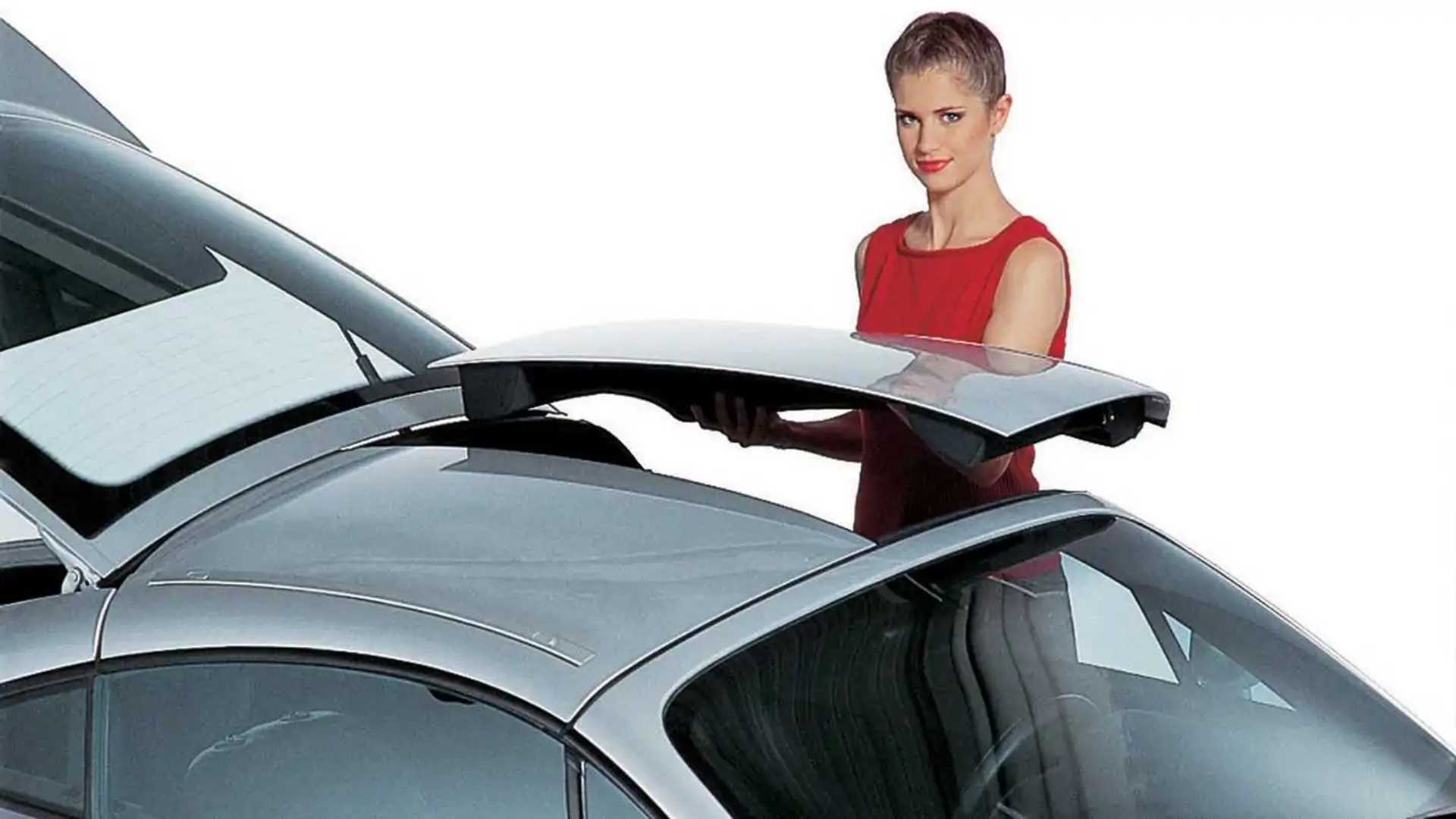 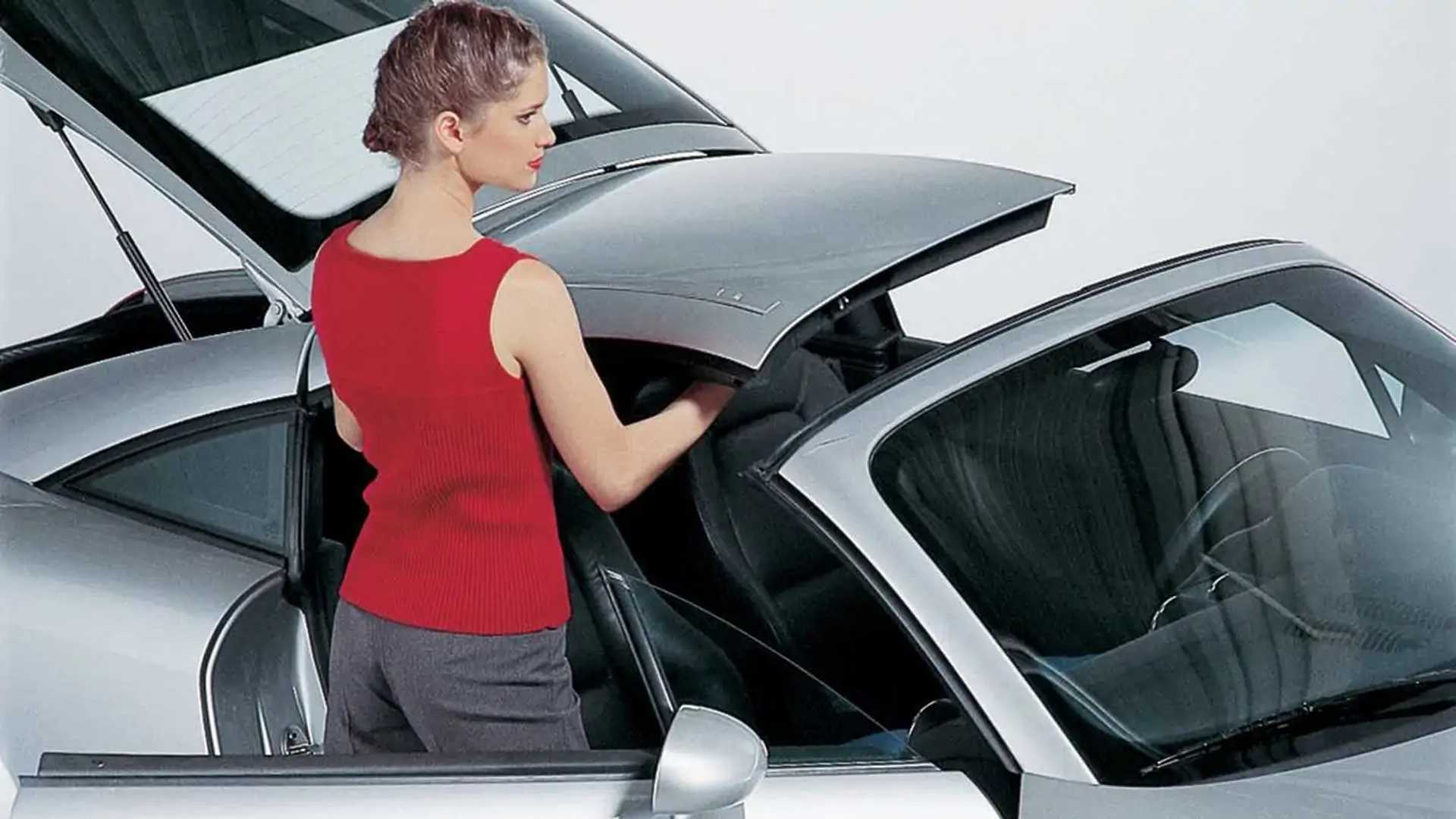 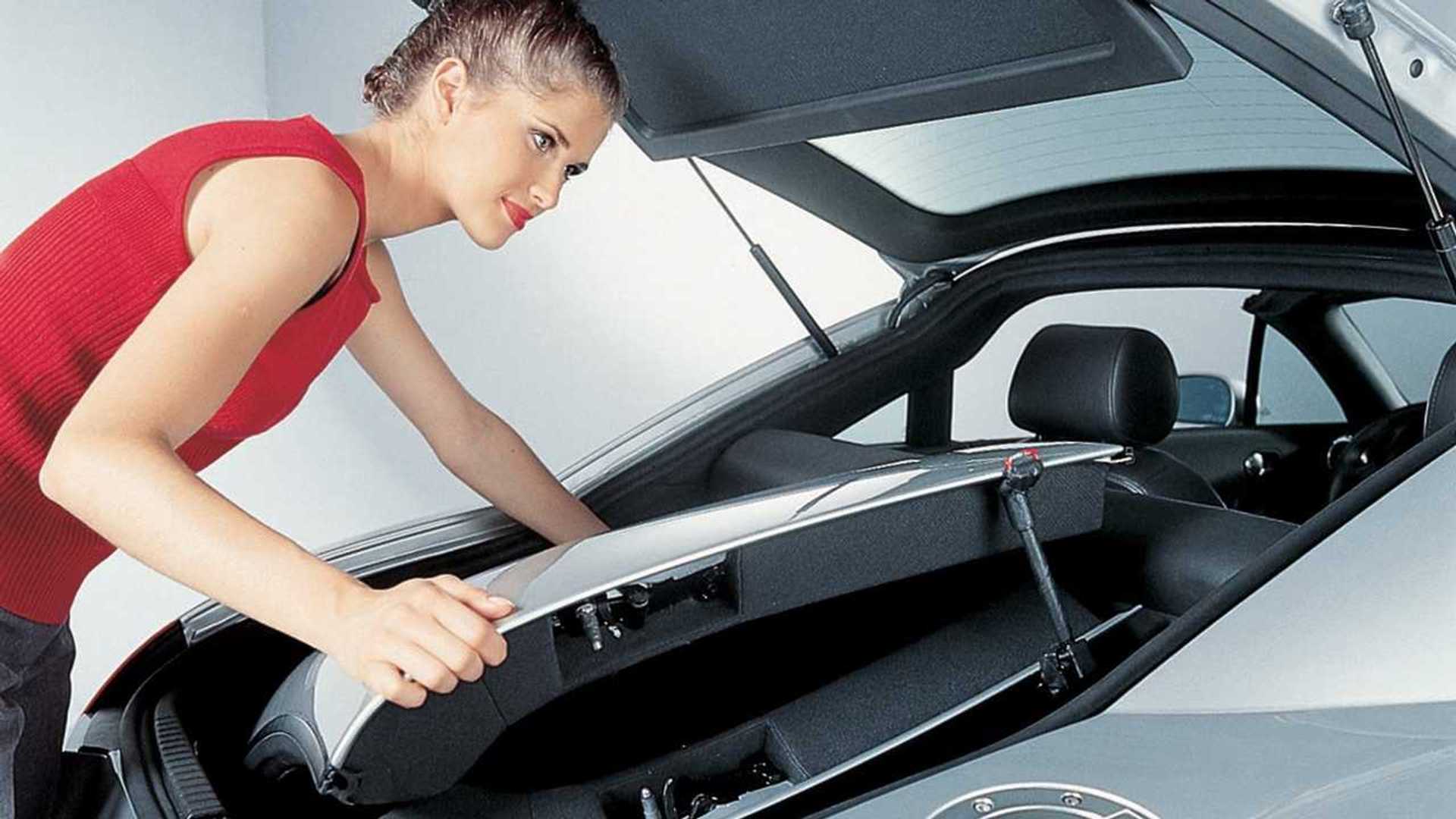 Blending the best of both worlds by combining the silhouette of a coupe with the unlimited headroom of a roadster, the Open Sky was basically a targa conversion of the TT. It had two removable halves made from glass fiber composite neatly stowed in the cargo compartment when the driver wanted to experience the sports car as a convertible.

The original press release talks about a “sophisticated device” in the trunk for storing the targa top. Hitting a button mounted inside activated that device to pop up the two halves, while pressing it one more time lowered the targa top in the cargo floor’s recess.

Why did Magna Steyr (and not Audi) handle the development of the Open Sky? It’s because the first-generation TT was engineered by the automotive contract manufacturing firm based in Graz, Austria. In other words, Magna Steyr knew the ins and outs of the two-door model having developed the coupe and the roadster from the ground up.

There Have Been Quite A Few TT Concepts Over The Years: 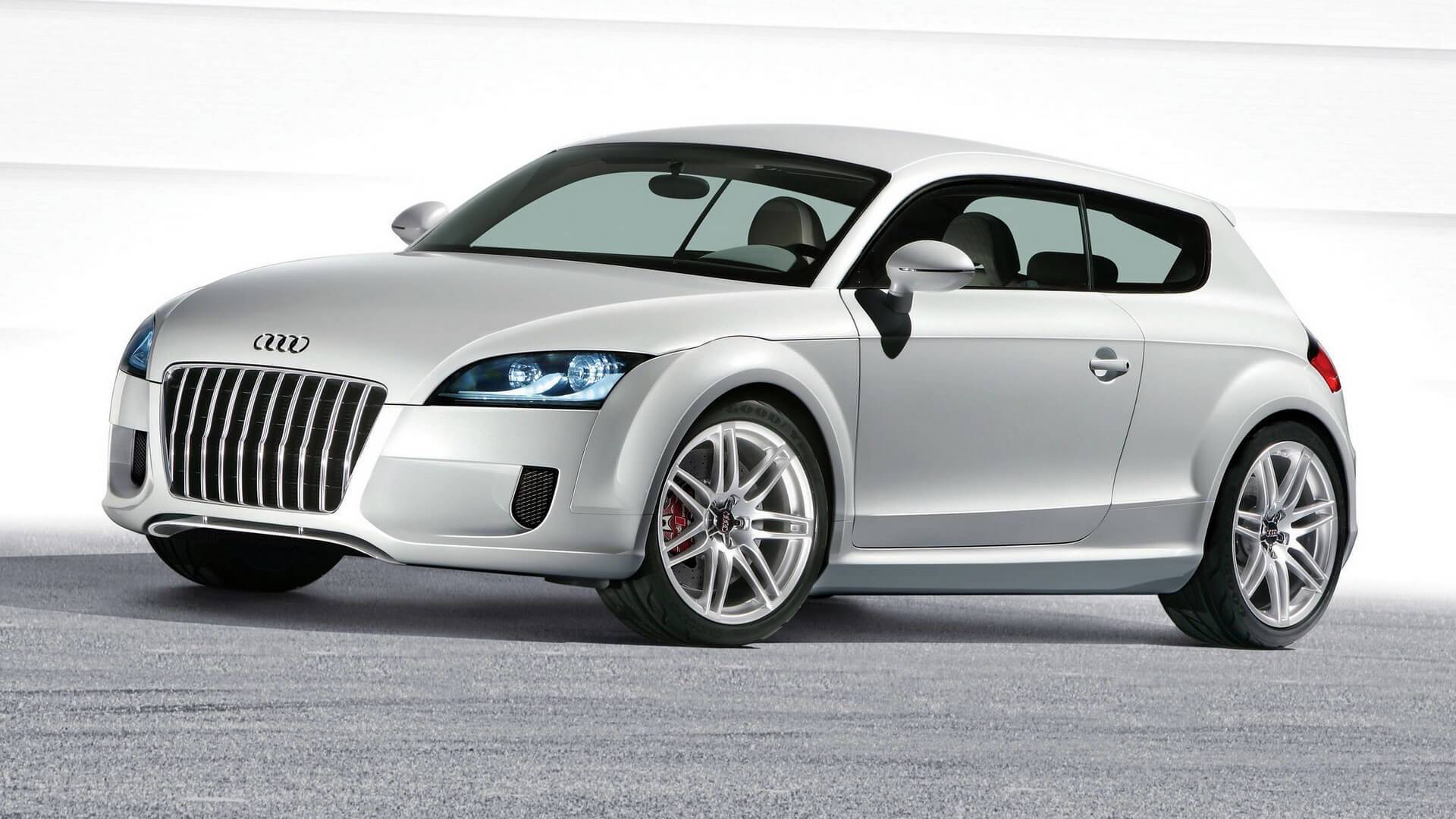 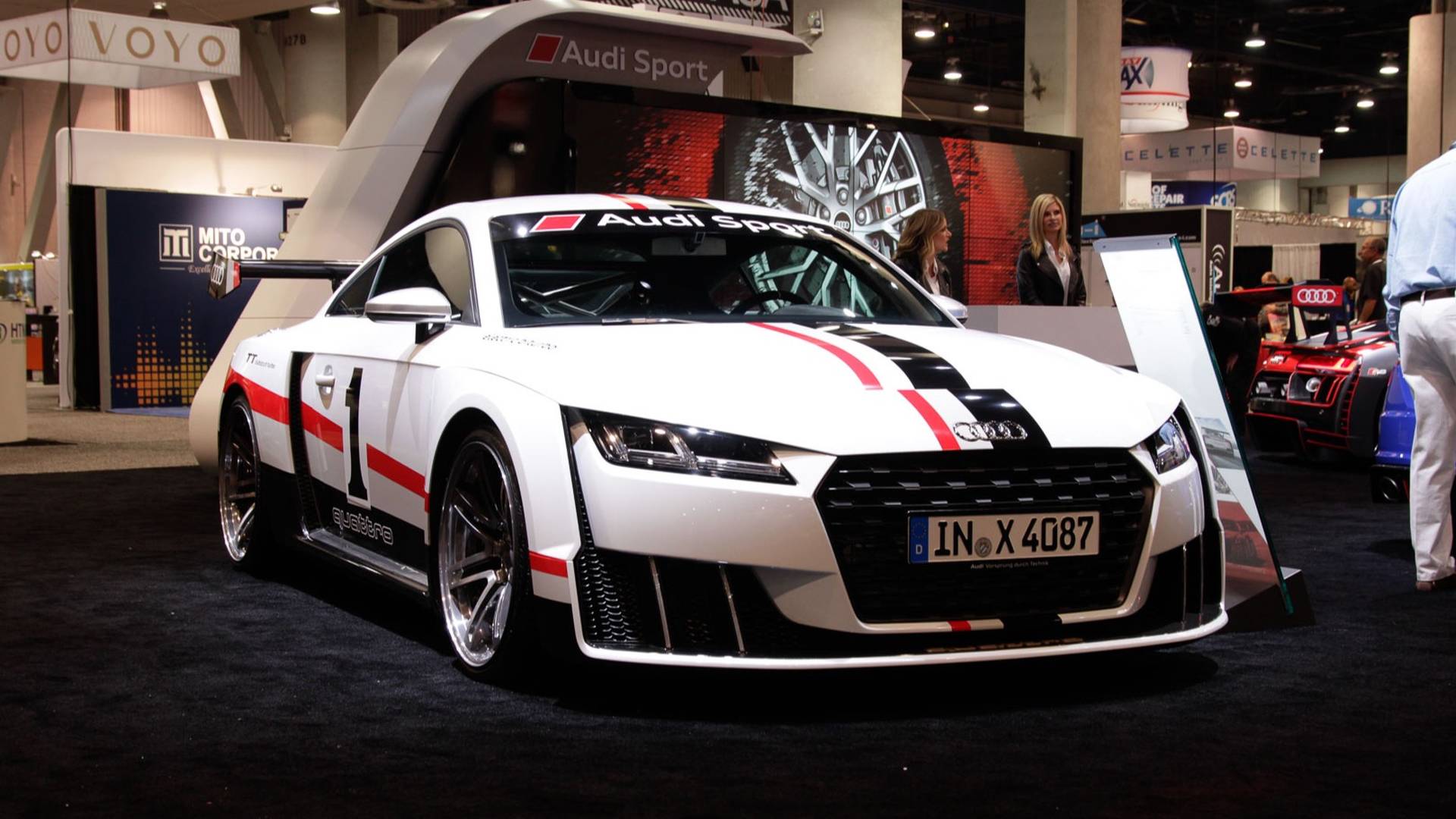 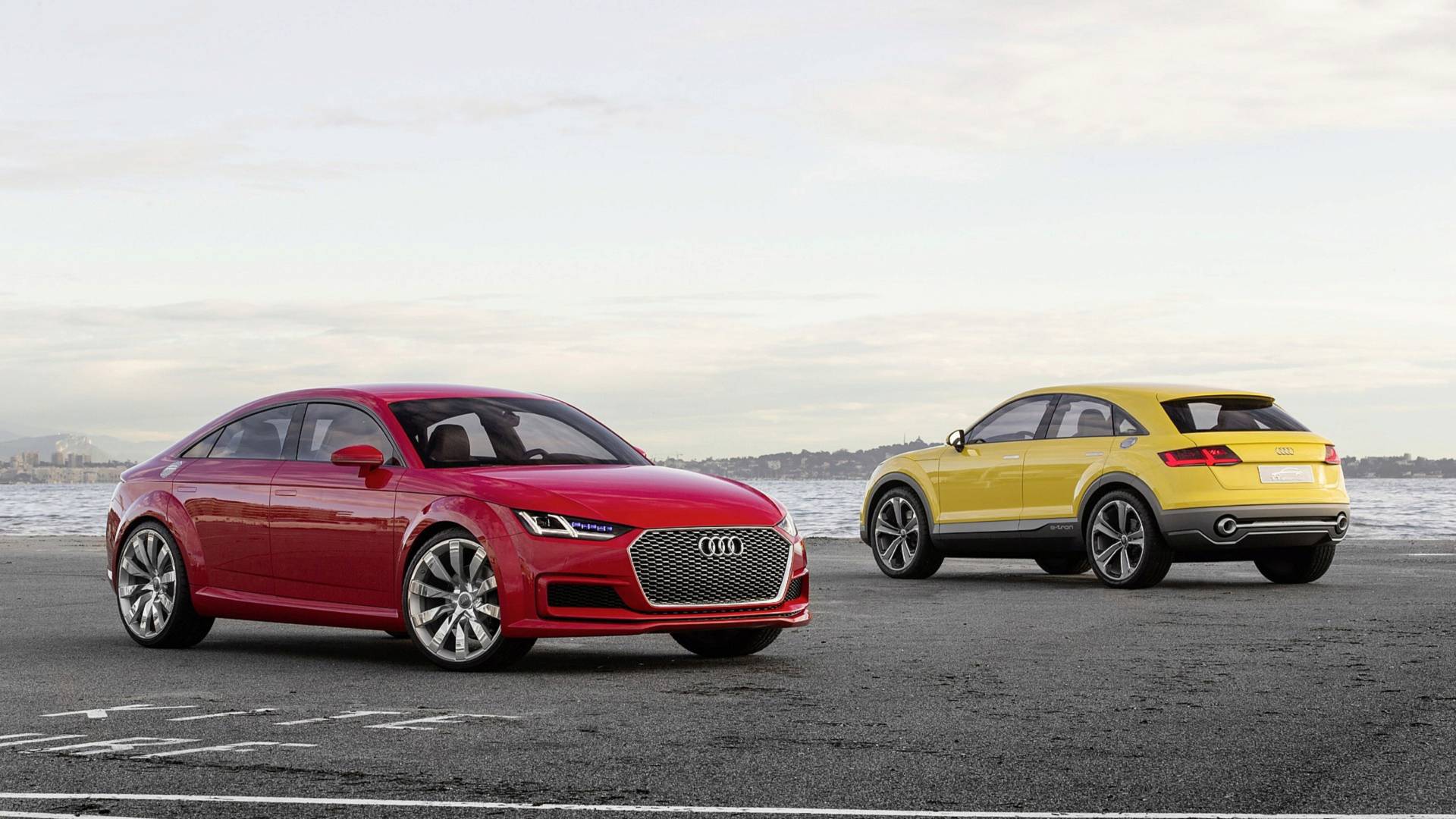