According to some close observations, this could certainly be the case.

We’ve learned quite a bit about Tesla’s refreshed Model S and Model X over the last few days. Some information came directly from Tesla and Elon Musk as part of the recent earnings report and investor’s conference call. However, many details haven’t yet been officially announced. Rather, people are looking at images of the cars and speculating.

Musk said there will be another call soon that focuses strictly on the refreshed flagship models. Until then, we’ll just have to keep searching around to learn more about peoples’ discoveries and projections.

One of the latest suggestions is that the updated Model S and Model X may employ Tesla’s “megacasting.” While there’s no way to know for sure, it is very clear that the pre-refresh and post-refresh vehicle frames look quite different. And, people with knowledge about the subject say it’s due to the megacasting.

Tesla fan and owner Eric Anderson first shared his observations on Twitter. For a closer look, we’ve provided images of the outgoing Model S and refreshed Model S below.

Check out the pre-refresh Tesla Model S frame below: 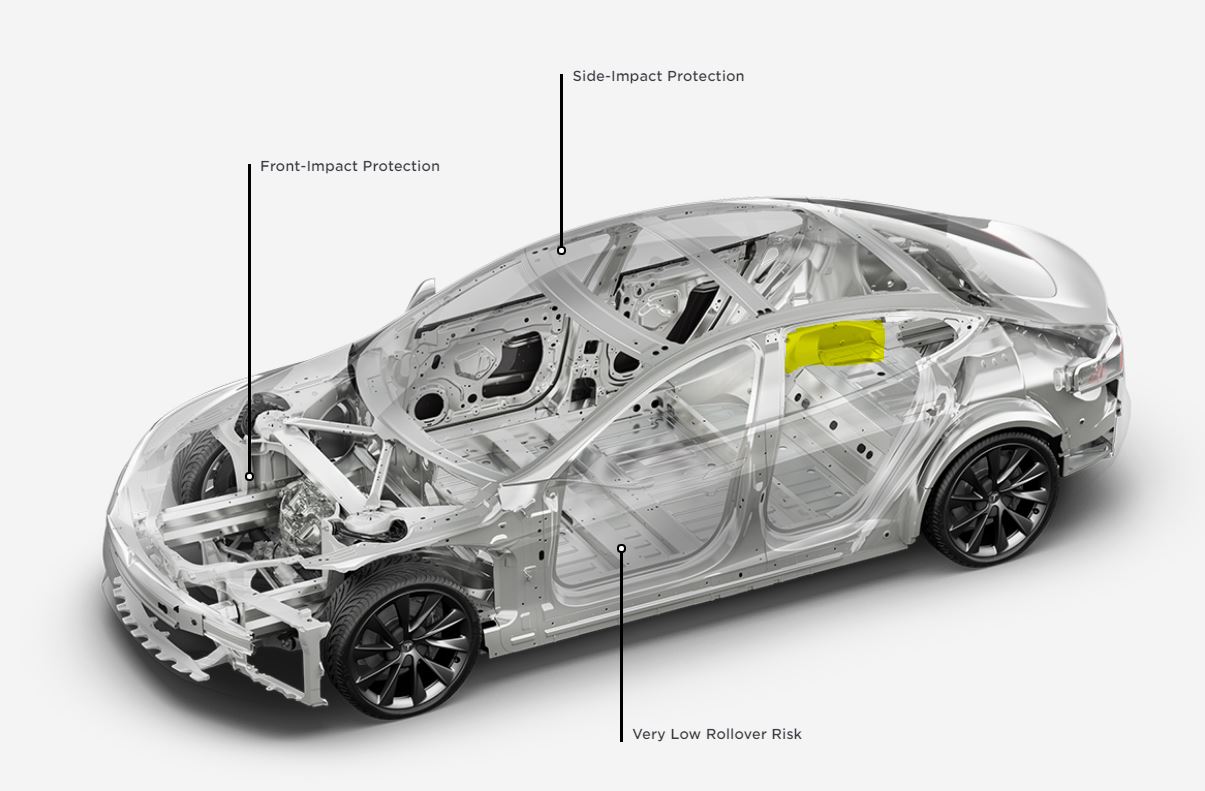 Now, have a look at the frame of the refreshed Model S: 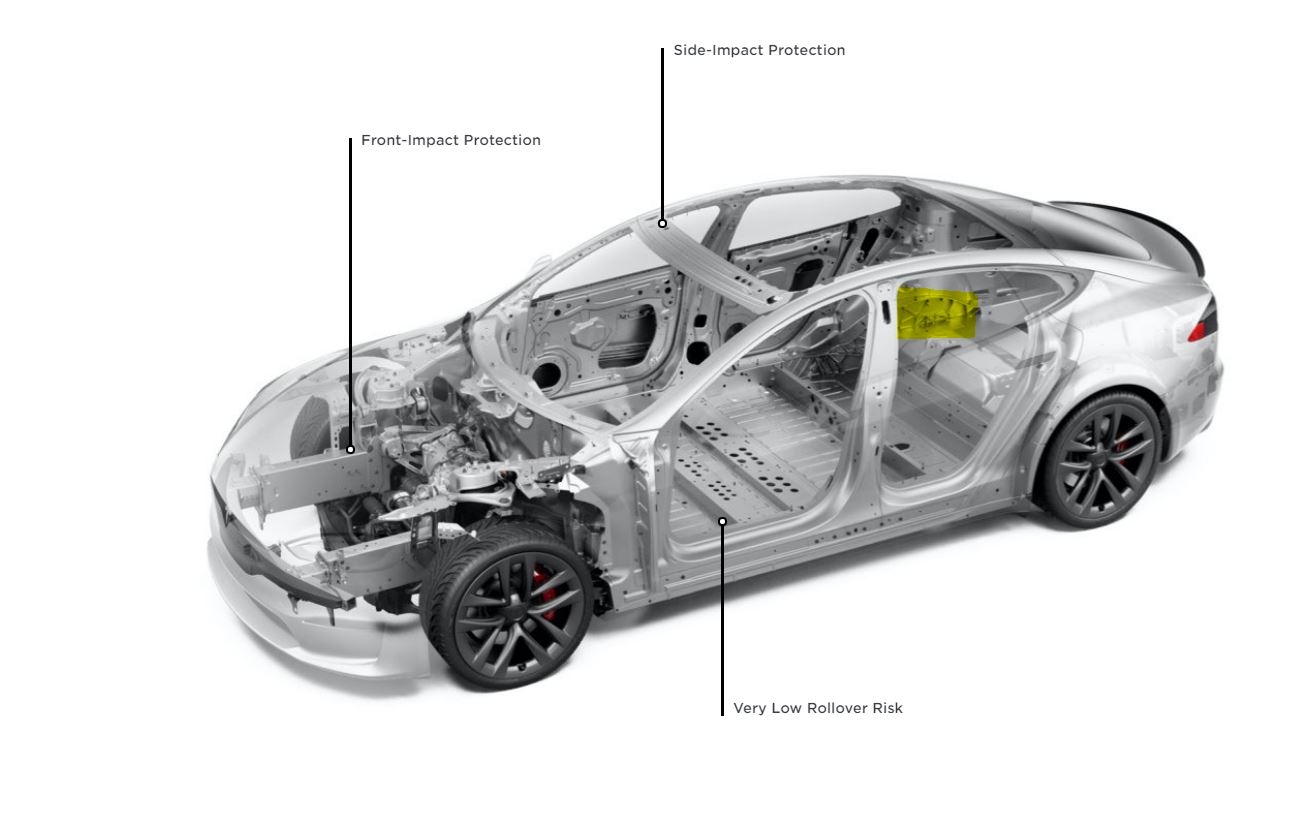 If you look at the refreshed Model X frame on Tesla’s site, you’ll notice some of the same details. Using an internet “wayback” machine, you can clearly see that the official images from Tesla have been swapped out for new images.

We know Tesla is already using its colossal Giga Press machine. However, we don’t know exactly what its future plans are. Hopefully, Elon Musk will reveal all the details in the upcoming call.

Until then, we’d like to know what you think. Is this simply an updated image with better attention to detail, or is something clearly changing? Do you think the Model S and Model X will employ megacasting?