It’s the most frugal new Golf European customers can buy.

Volkswagen Group’s natural gas model range already comprises an impressive number of offerings, including vehicles from Skoda, Audi, and SEAT. The conglomerate’s core brand, Volkswagen, is returning to the CNG game with the new Golf TGI, sharing its powertrain with the new Skoda Octavia G-Tec.

What this means is there’s a 1.5-liter turbocharged engine under the hood with 131 horsepower (96 kilowatts) and 148 pound-feet (200 Newton-meters) of peak torque available between 1,400 and 4,000 rpm. If these numbers sound familiar to you, that’s because the same four-cylinder unit also powers the recently unveiled Audi A3 G-Tron. 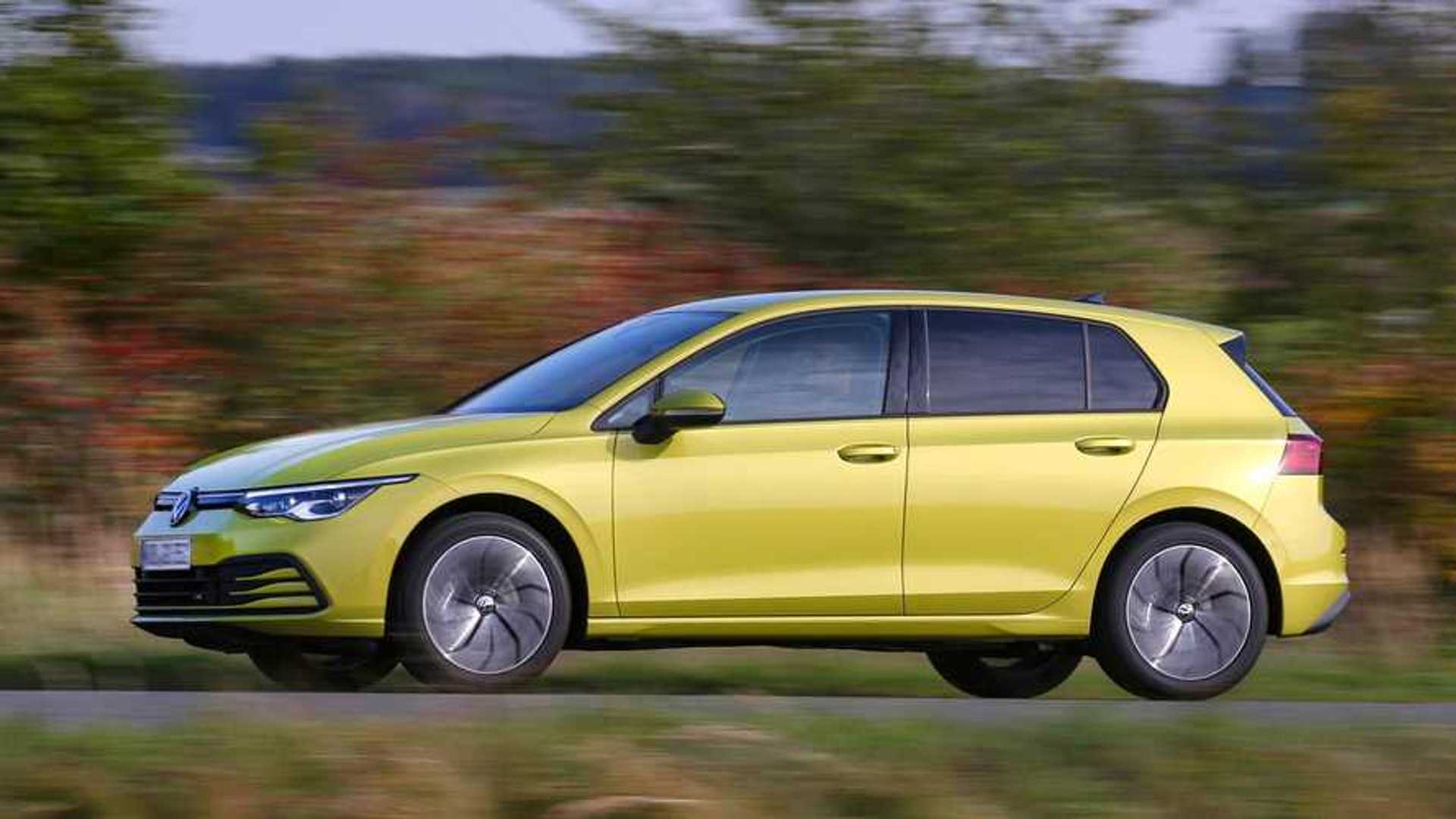 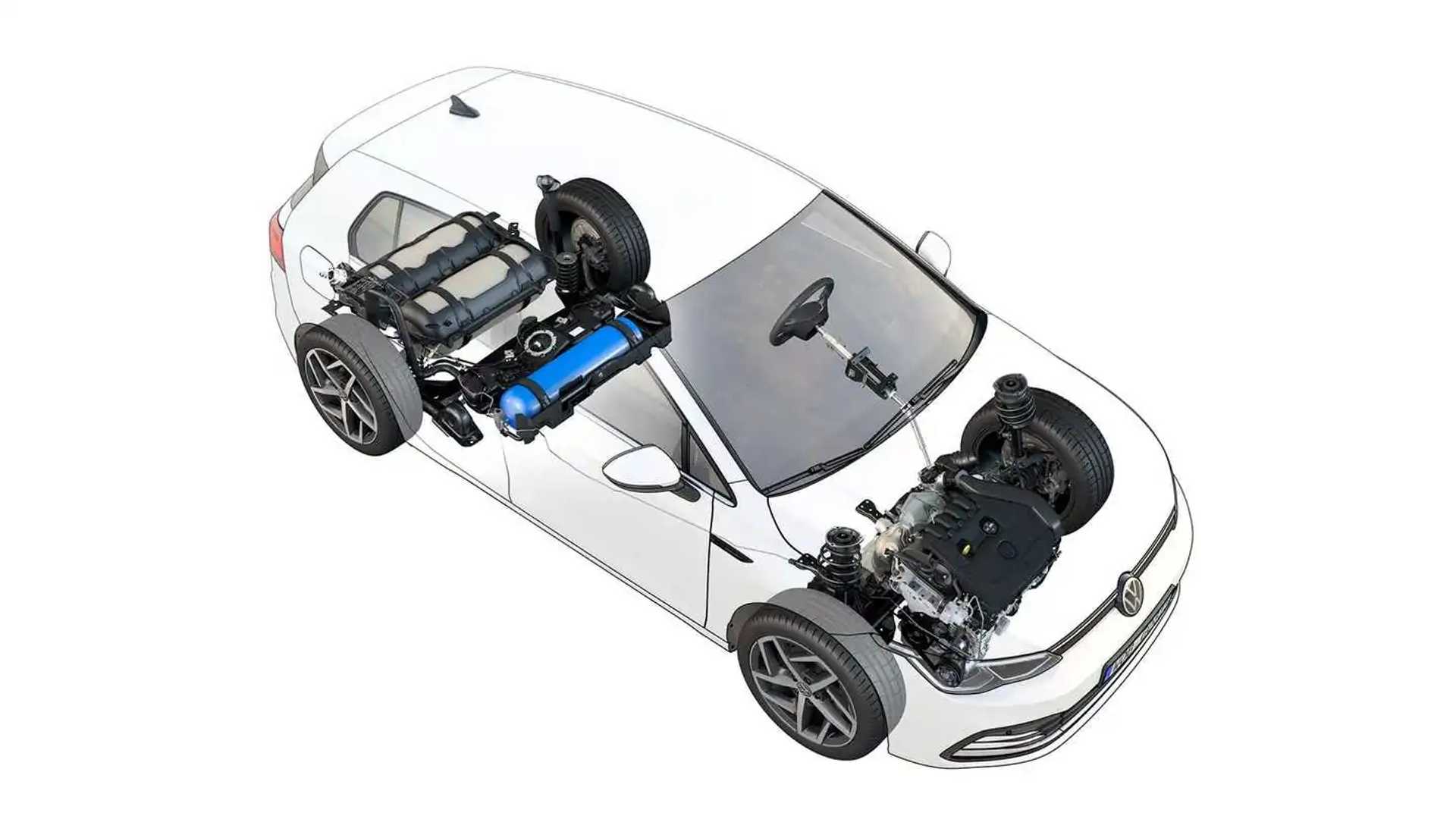 It’s not just a standard direct-injection engine with a modified fuel delivery system though. Instead, the mill runs on the Miller combustion process which makes it more suitable for use on natural gas. This process generates low carbon emissions and maintains high efficiency thanks to a compression ratio of 12.5:1.

The Golf TGI comes equipped with a 115-liter natural gas tank (38.13 pounds/17.3 kilograms), which is enough for a range of up to 249 miles (400 kilometers) on compressed natural gas measured by the WLTP cycle. There’s also a 9-liter gas tank which is essentially a reserve tank in case the natural gas should run empty.

The new Golf TGI is already available to order in Europe in hatchback form with a wagon version planned for release later this month.