Owner of recently crashed Tesla Model X explains what happened and why it keeps happening.

There seems to be one spot in the Yosemite Valley that is catching Teslas out. Apparently, at least five Teslas has crashed in this same spot while on Autopilot. Owners report that even though the road splits, with one lane making a left and one making a right, if your route is on the left lane, the vehicle will want to go straight – there’s clearly something there that confuses the vehicle.

This was announced by a Tesla Model X owner who experienced exactly what is described above and he crashed into a boulder on the side of the road (very close to the road itself), and his vehicle couldn’t move under its own power after that. In his lengthy post on Reddit, BBFLG says

He also mentions that local rangers pointed out to him that there were three more Tesla accidents there in the past. Apparently, a fifth car, a Model S, crashed in the same place after BBFLG crashed his Model X there. The driver also said that some locals stopped by and said their Tesla also always had problems navigating the road in that area. 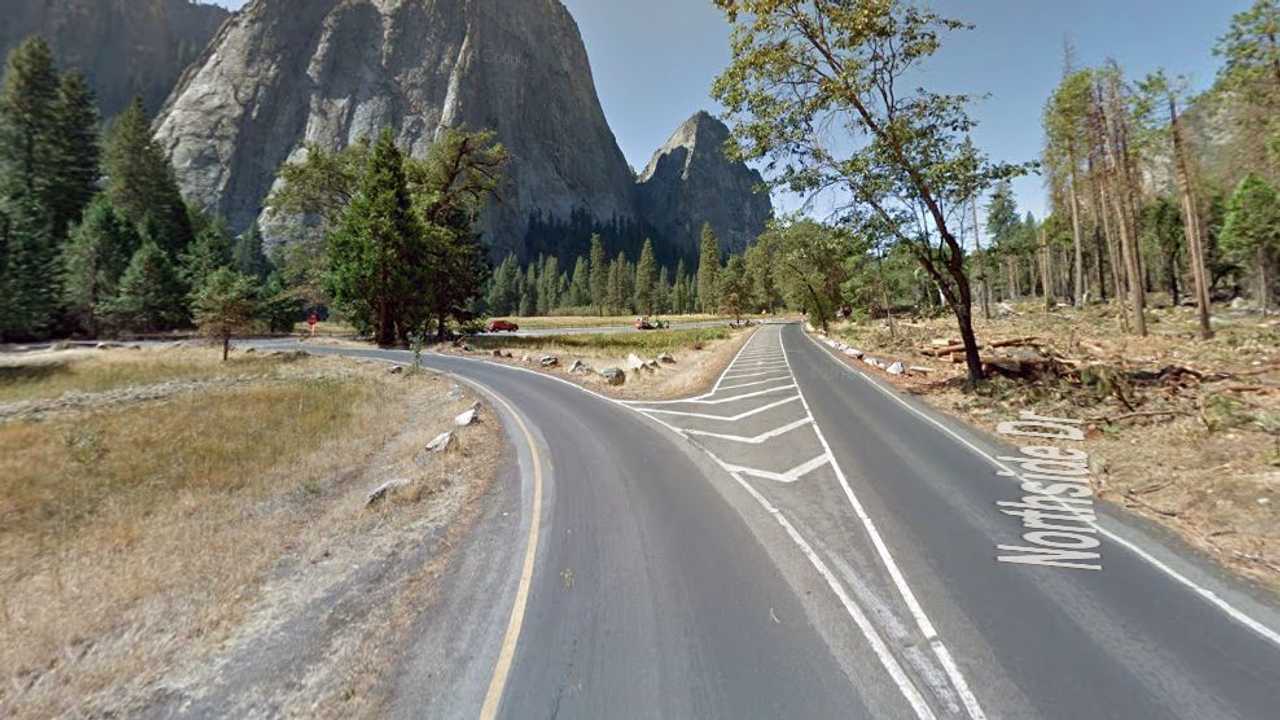 We have a photo from Google Street View of the place where the two lanes split and while the left turn is certainly sharper, the car should still be able to make it without driver intervention when on Autopilot. BBFLG notes that he had his hands on the wheel and he was paying attention to the road, but the vehicle still wanted to off the road and he couldn’t avoid contact with the boulder that rendered his car undrivable.

If you’ve ever been on said road and experienced problems, or if you know of another spot that poses problems for Teslas when driving themselves, let us know in the comments below.