The irony: it is a LIDAR startup.

When Tesla tried to dispute the need for the MCU recall, its then vice president for legal affairs, Al Prescott, said these computers were wear parts. As such, they would not need to be recalled due to naturally wearing out. A little more than two months later, the executive left Tesla to join Luminar. The irony is that the company is a LIDAR startup. Elon Musk called them a “fool’s errand.”

If you don’t remember Prescott, he’s the man who invited Elon Musk to stage at the Tesla Battery Day. To CNBC, he said Luminar “has pioneered safety-critical technology that will power our autonomous future.” In that sense, Prescott believes joining the company will help “make transportation safer for everyone,” something that would have been one of his career goals as someone dedicated to “automotive safety and innovation.” 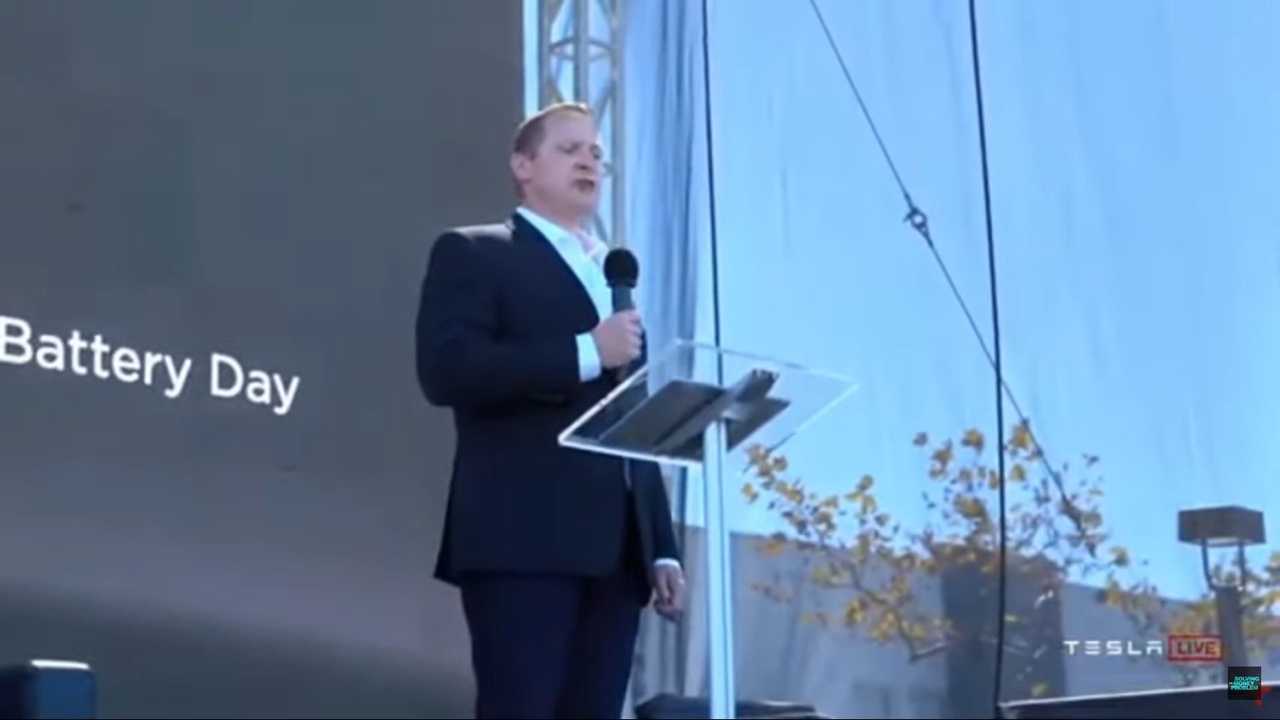 Prescott has already updated his LinkedIn profile: he is now the Chief Legal Officer at Luminar. The company is backed by Peter Thiel, a co-founder of PayPal and the friend who was with Elon Musk when he crashed his McLaren F1.

The former VP leaves Tesla in turbulent times for the company. The company is struggling with German bureaucracy to get Giga Grünheide working by July. It is also in the middle of important lawsuits: Nikola’s patent infringement, David Rasmussen’s class action related to OTA updates, the one against Rivian, etc.

On top of regular business at the courts, the company also has to deal with the fatal crash that allegedly had no one in the driver’s seat in Texas. Another big issue is the heavy scrutiny it is facing in China. The Chinese government is pushing the company to improve customer care after a client called Zhang Yazhou made a public protest at Auto Shanghai 2021.

According to CNBC, the former VP will be temporarily replaced by Bill Berry, Tesla’s current head of litigation. Since Todd Maron left the company in December 2018, Tesla has had three top lawyers: Dane Butswinkas, Jonathan Chang, and Prescott. Maron was the one that stood with the company for more time: four years.

Whoever decides to take care of Tesla’s legal department would better negotiate a good paycheck: the workload promises to be massive.