After launching the refreshed Model X Plaid exclusively as a six-seater, Tesla has started delivering five-seat variants of its flagship electric crossover.

This will no doubt be a welcome addition to the Model X lineup, as many owners prefer to maximize the vehicle’s rear cargo area than carry more passengers. In addition, the Model X with five seats brings no extra charges, unlike the six- and seven-seat interior options.

Reports of five-seat Model X vehicles being delivered to customers surfaced on Tesla Motors Club over the weekend, with one owner sharing photos of their Long Range model and confirming several interior features. 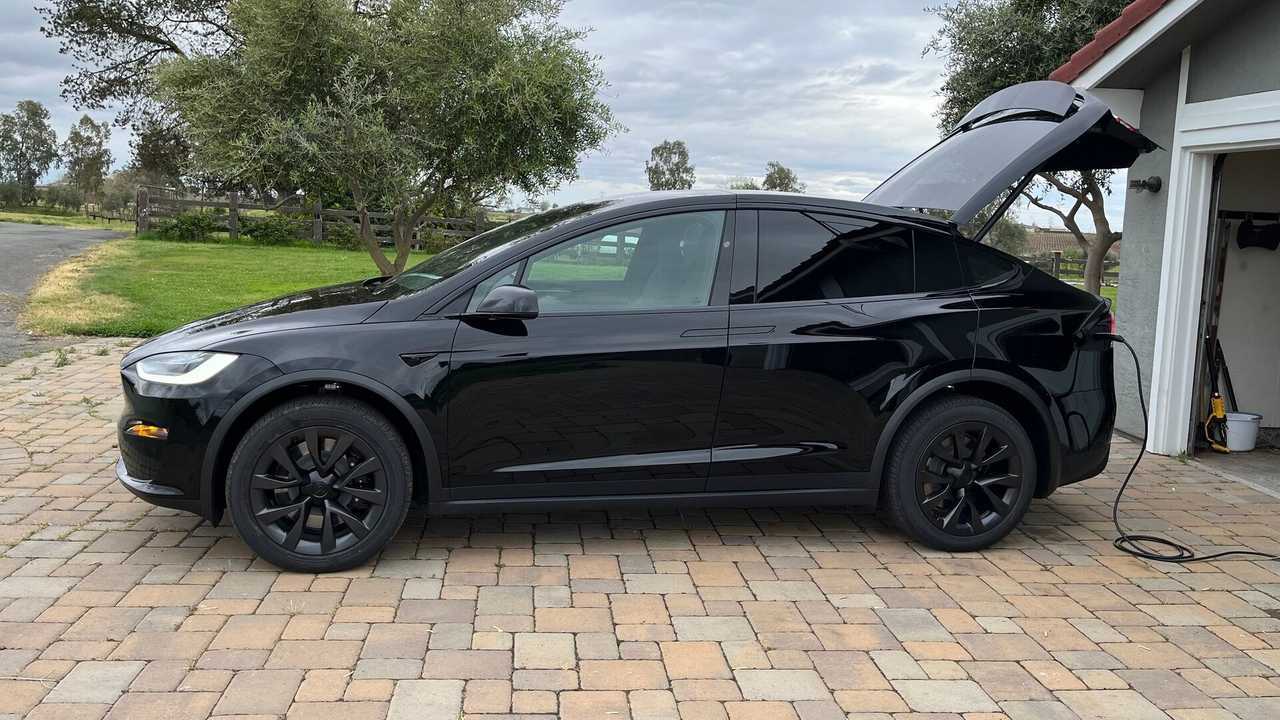 Just like its predecessor, the refreshed five-seat Model X features a 60:40 split second row, with the wider part being on the driver’s side. When the second row is folded down, it creates a flat surface that fits flush with the floor of the trunk, significantly expanding the Model X’s cargo-carrying capabilities.

Rather curiously, the new Model X does not have wireless charging in the second row, even though the refreshed Model S does. The vehicle does feature two USB ports, though. We can also spot the Model X’s coat hooks in the cargo compartment.

Interestingly, after Teslarati picked up the story and posted it on Twitter, Elon Musk replied, revealing that he’s not a big fan of the five-seat Model X and he prefers the six-seat variant better.

“The six seat Model X is best imo. There are times when I only want to offer that variant.”

Tesla’s CEO likely has other considerations in mind when he says that compared to the average customer. In October 2021, the EV maker said it would only produce the six-seat configuration of the Model X for the “first few months.“

The decision to simplify the lineup was likely made to streamline production as Tesla had delayed deliveries of the Model X for too long. Furthermore, the six-seat option adds $6,500 to the price of a five-seat Model X, so it’s not hard to see why Musk favors this configuration.

Now that Tesla has started deliveries of the five-seat Model X Long Range, customers who have seven-seat variants on order are hoping their vehicles will start shipping soon. Will Tesla also offer five- and seven-seat configurations of the Model X Plaid? That looks unlikely given Musk’s comment, but time will tell.