The Model 3 production is at its high, as we see in the video from Jason Yang many carriers and still plenty of cars waiting (some fully covered – probably for export).

On the left of the main parking, Tesla continues to build the Model Y facility: 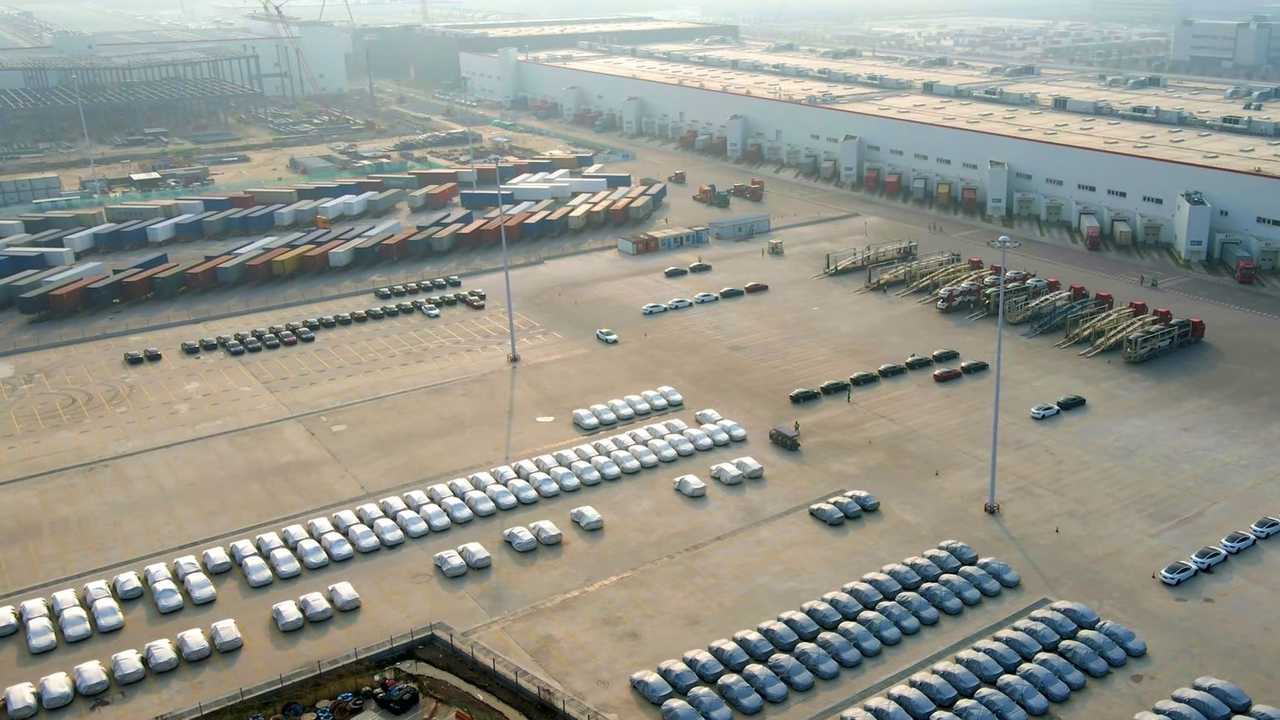 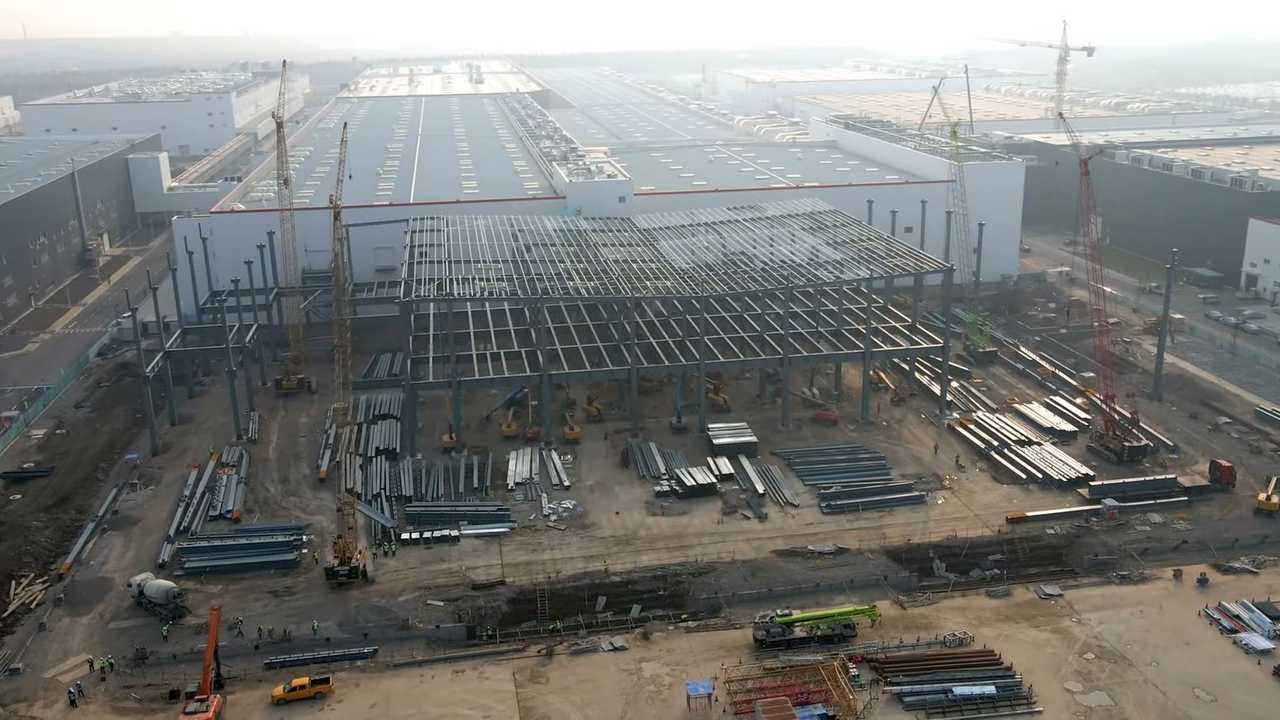 On the right (northeast), Tesla removed temporary auxiliary facilities and is now busy preparing a pretty large area for some construction: 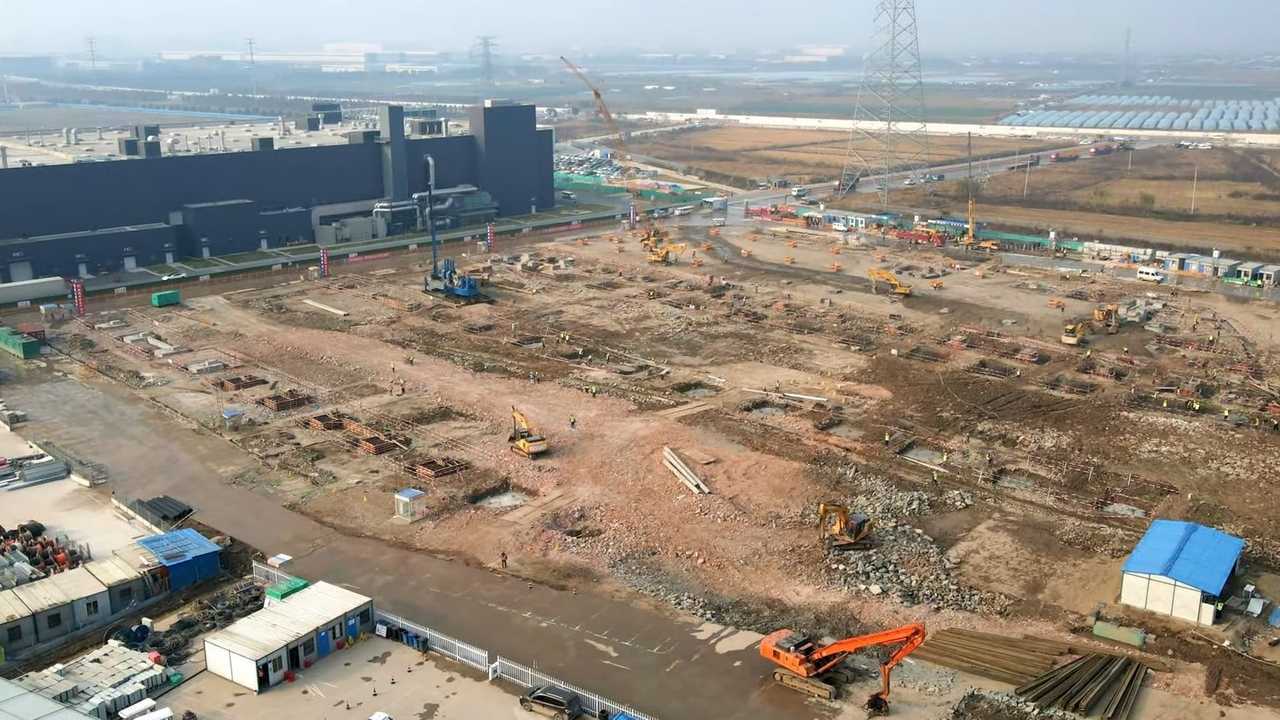 New construction has started also at the end of the Model 3 facility: 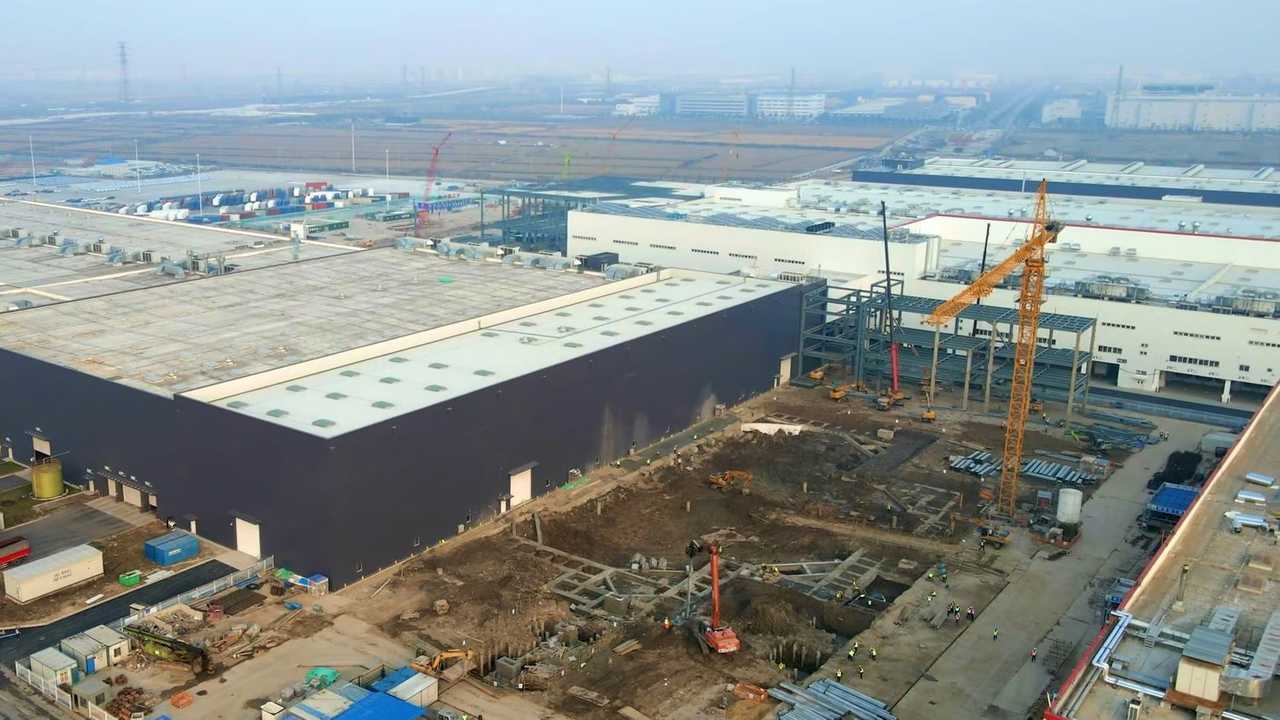 The largest new area is however on the east, where Tesla seems to be reclaiming the farmland (at least part of it). Moreover, a new road with bridges is in an advanced stage of construction. 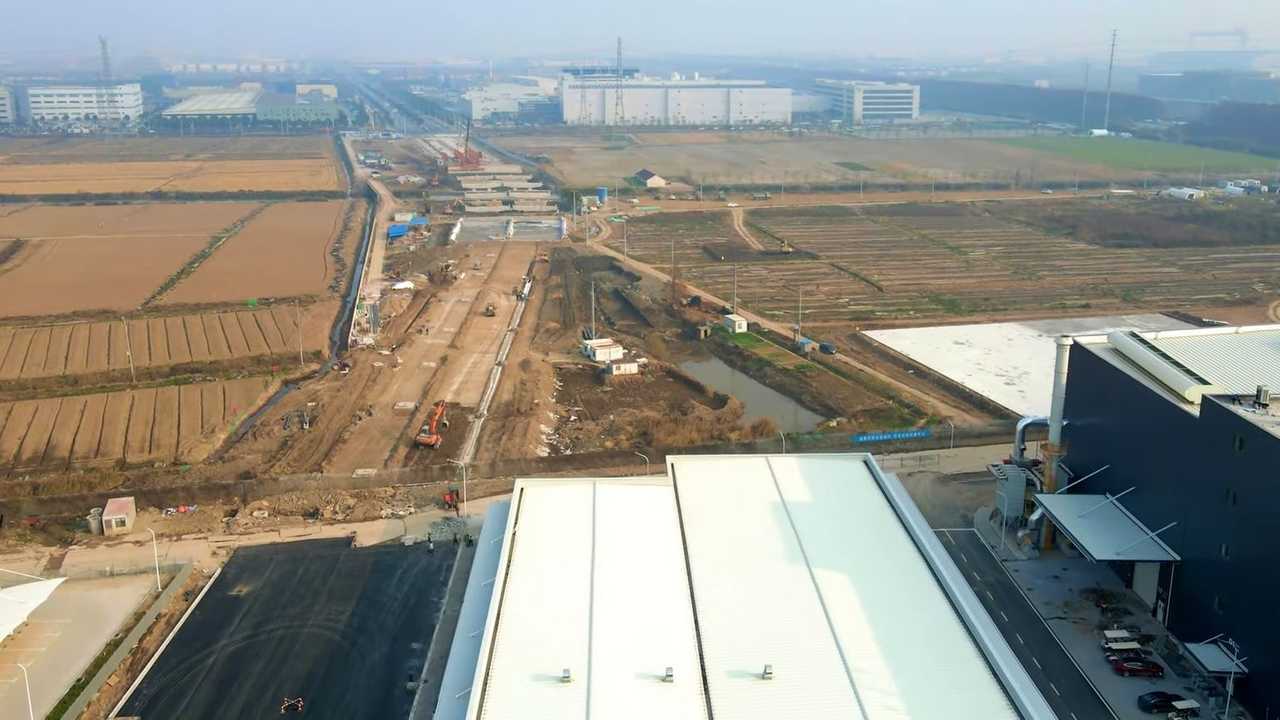 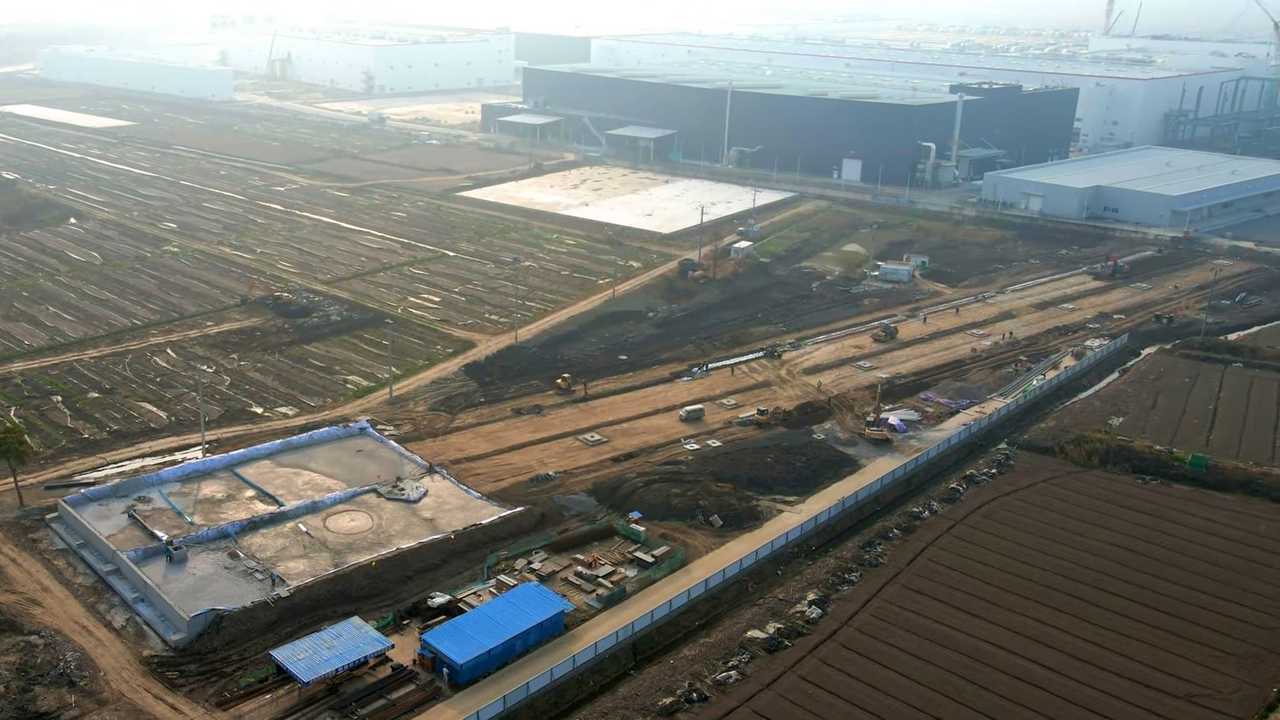 It will be very interesting to see whether we will see another rush and a third phase for another car, besides the Model 3/Y in 2021.