CNBC found that out when it asked for documents currently used in the investigation.

There’s an anecdote among journalists about a rookie that had to cover a bridge inauguration and got back to the pressroom disappointed: the bridge collapsed, so he thought he had no news. In other words, the news is frequently in aspects that were not predictable. Good reporters find it. CNBC has the perfect case for that: discovering a federal investigation on Tesla Energy by requesting documents that could not be provided because of it.

CNBC wanted access to complaints made by Steven Henkes on Tesla Energy procedures filed with the CPSC (Consumer Product Safety Commission). The former Tesla solar field quality manager is suing Tesla for retaliation after he was fired on August 3, 2020. Henkes claims that he was fired for pushing Tesla to fix safety hazards with these solar installations. 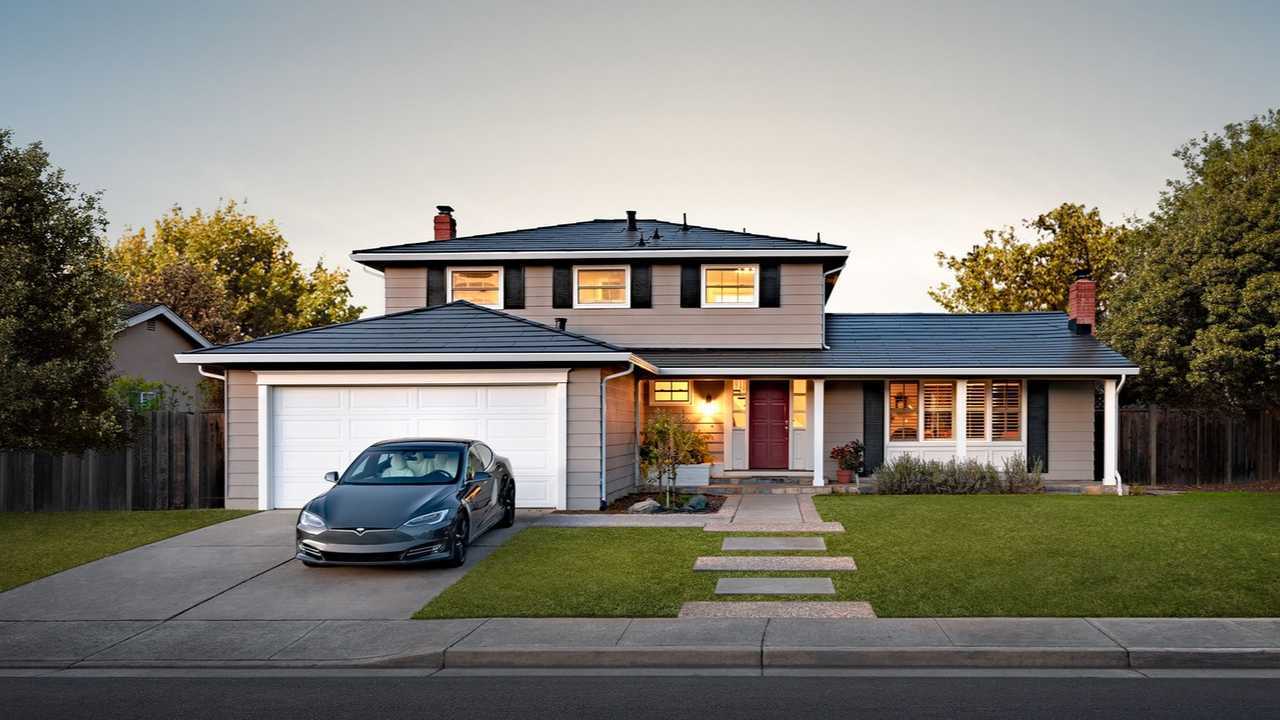 Henkes would have raised the issues internally first. As Tesla would not have addressed them, he filed formal complaints with the government. Since the complaints are now “related to an open investigation,” they are exempt from Freedom of Information Act requests because that could damage the investigation.

The former employee said in the lawsuit that he was not only concerned with repairing the problems but also with the way Tesla communicated with its customers about “unacceptable fire risks.” Henkes was trying to implement “a permanent countermeasure” for the fire risks when he was fired. Before that, he claims he was “continually thwarted” by the company. 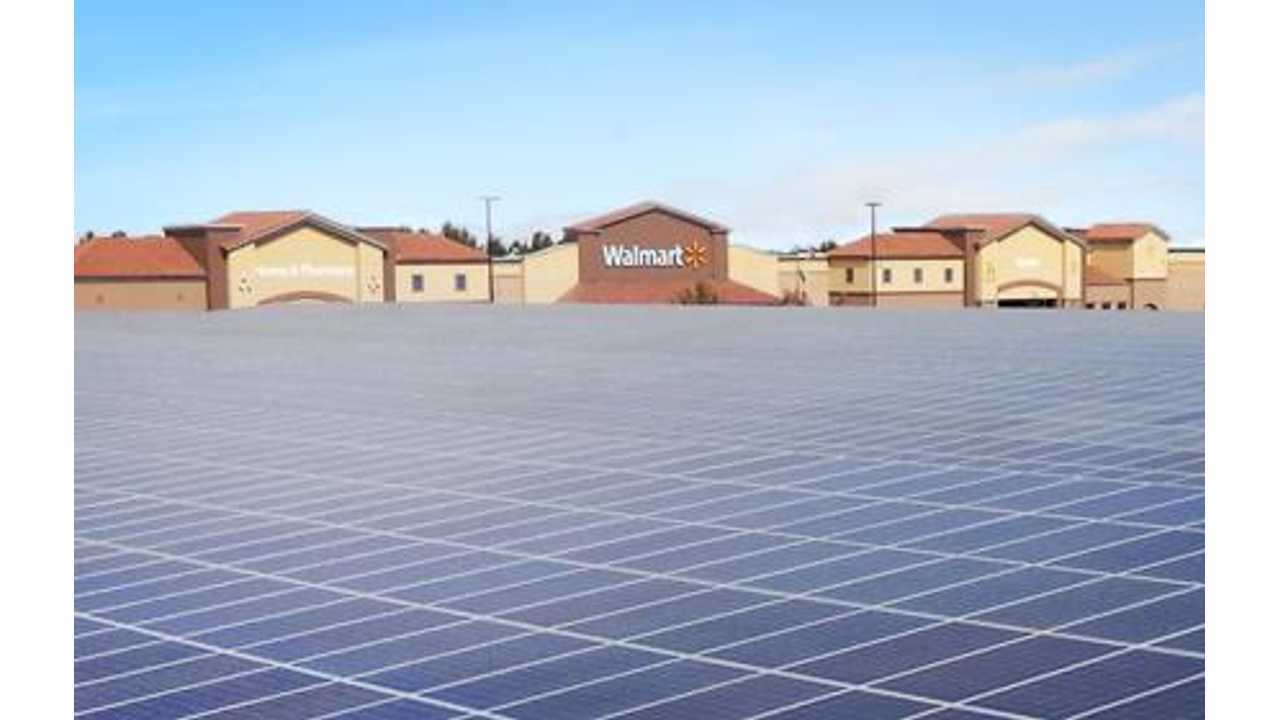 Walmart has been affected by these issues. The giant retailer sued Tesla for fires in their solar panels in August 2019. On November 5, 2019, the companies announced a settlement to promote “a safe re-energization” of Walmart’s “sustainable energy systems,” but only these companies know what that implies.

CNBC discovered the federal investigation after examining Henkes’ lawsuit. It was filed in Alameda County in November 2020. Although he did not talk directly with CNBC, his attorney, Robert Wallace, answered some questions, including what Henkes submitted to the CPSC in a CP-15 complaint. 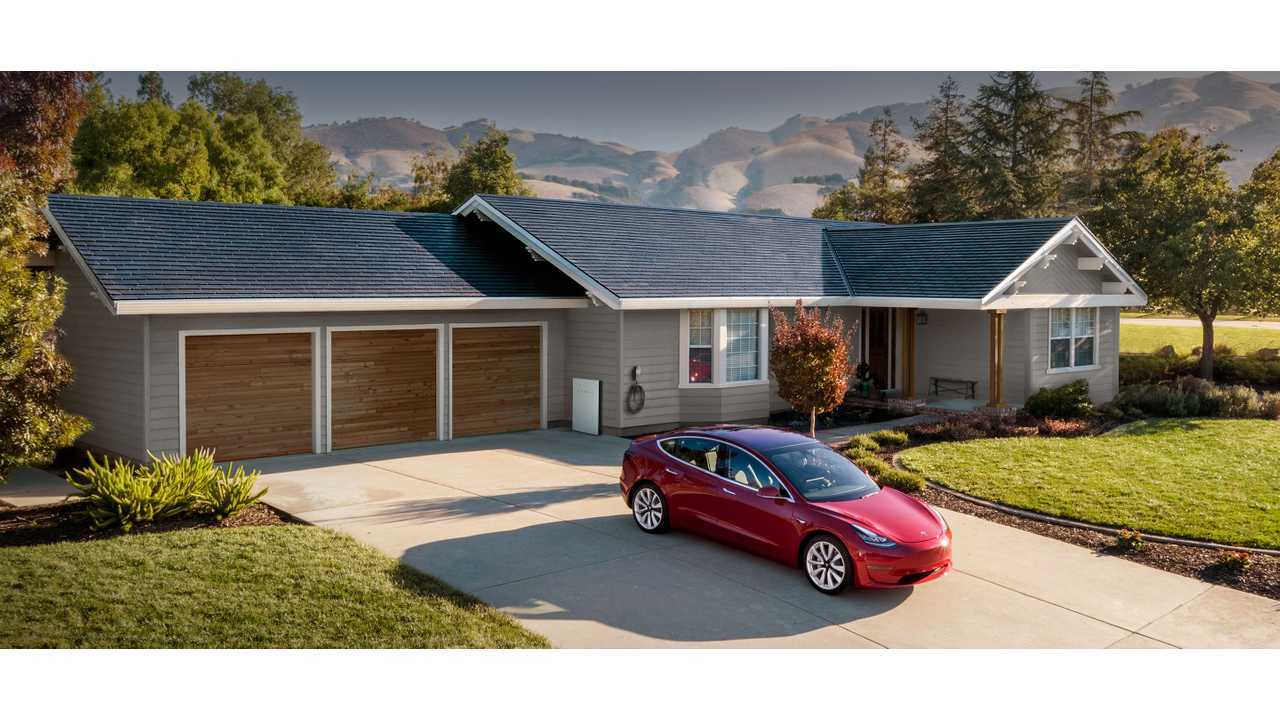 Curiously, Henkes’ story is pretty similar to that involving Cristina Balan. The former Tesla engineer also claims she was fired from Tesla after trying to warn Elon Musk about an issue with Tesla Model S mats that could cause sudden unintended acceleration episodes.

Balan sued Tesla for defamation and had her request to bring her case to public trial denied by the U.S. 9th Circuit Court of Appeals on March 22. On the other hand, she is no longer restricted by confidentiality clauses, which would make her case the first arbitration without this protection. Balan said she has sought a public trial to expose documents and prove with hard evidence that Tesla would have defamed her.

Tesla has accused Balan of working on personal projects and trying to favor chosen suppliers while at the company. Although it accused her of so many misdeeds, it also said she was not fired: she would have resigned. Balan said she was forced to. So far, Tesla has not provided evidence of its accusations against the engineer.

Henkes was probably not subject to an arbitration agreement, hence the lawsuit against Tesla. Another former Tesla employee that preferred to remain anonymous confirmed to CNBC that “certain roof racking components and Amphenol H4 connectors pose a significant fire risk.” He also accused Tesla of not being “transparent or effective” to modify or fix these issues in the installations that are at risk.

CNBC tried to listen to what Tesla had to say in its defense but the company only talks to the press in China and Norway.