It’s been a year since Tesla launched the Tesla Giga Austin project in Texas, which quickly became one of the largest and fastest construction projects in the U.S.

In the video above, we can see the site as of July 22, 2021, with Jeff Roberts who recorded the progress for around year, almost every day.

The Tesla Giga Austin plant is huge. The structures are still missing the walls (they will be all combined under one roof), but overall, most of the construction work is completed. We guess that there should be no problem to complete the plant this year (current phase), although expansion might continue in stages over multiple years, depending on the needs.

The first models assigned for production are the Tesla Model Y – a new version, with cylindrical 4680 type batteries – as well as the Tesla Cybertruck (the prototype of which was seen a few times here and there). Tesla is expected to build at the site also a battery cell factory (4860-type cells).

The second video about Tesla Giga Austin comes from Joe Tegtmeyer, who is known for providing a very detailed presentation about what is happening at the site. 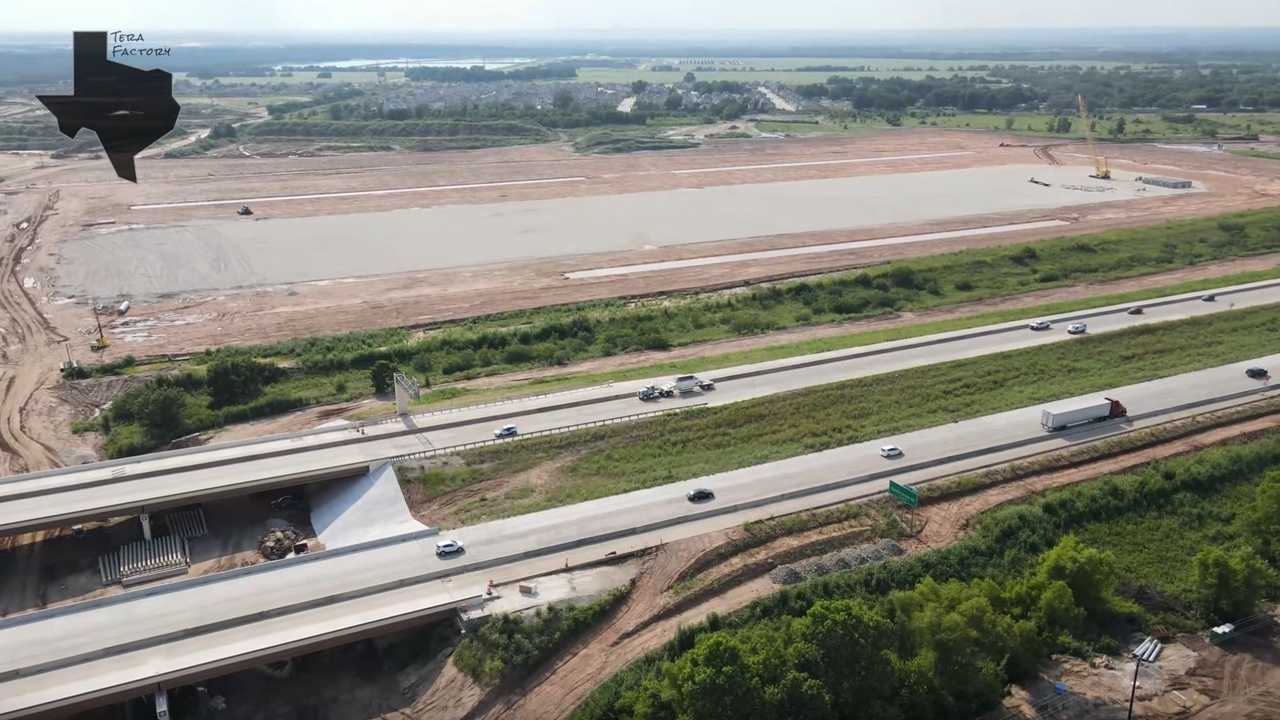 Meanwhile, behind the main vehicle plant and parking, Tesla is reportedly building a battery-related plant (18:45): 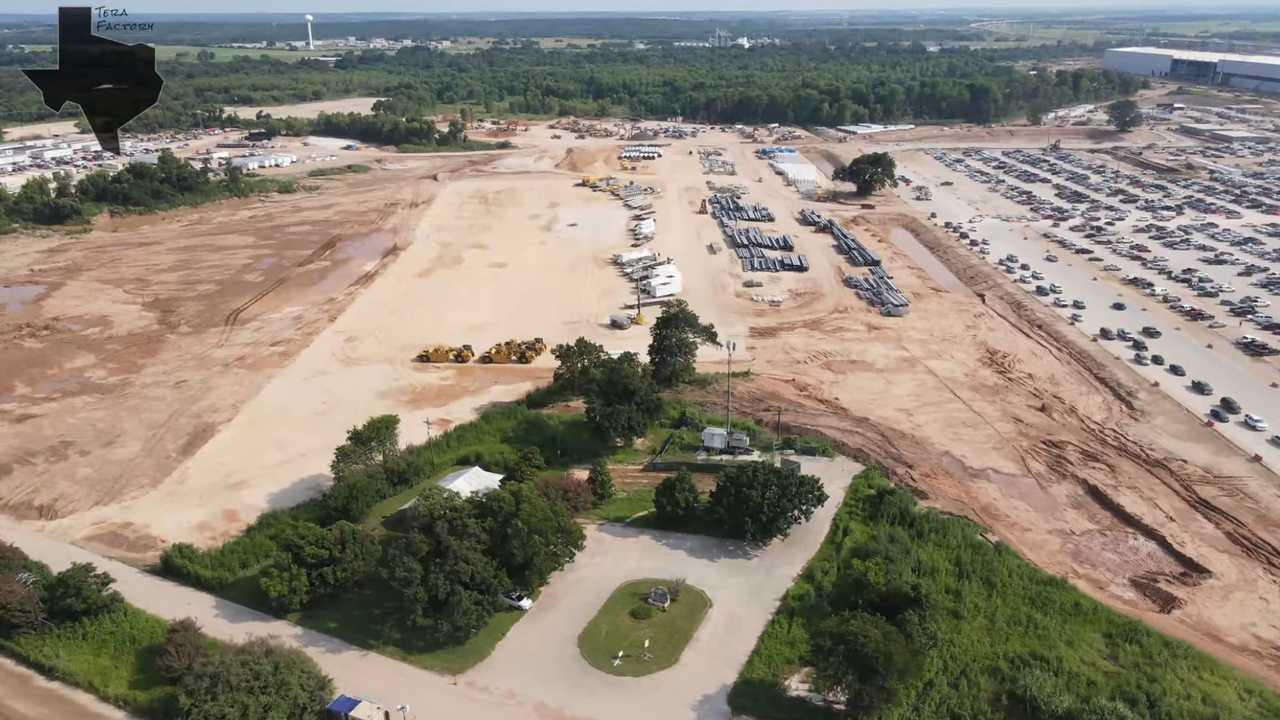